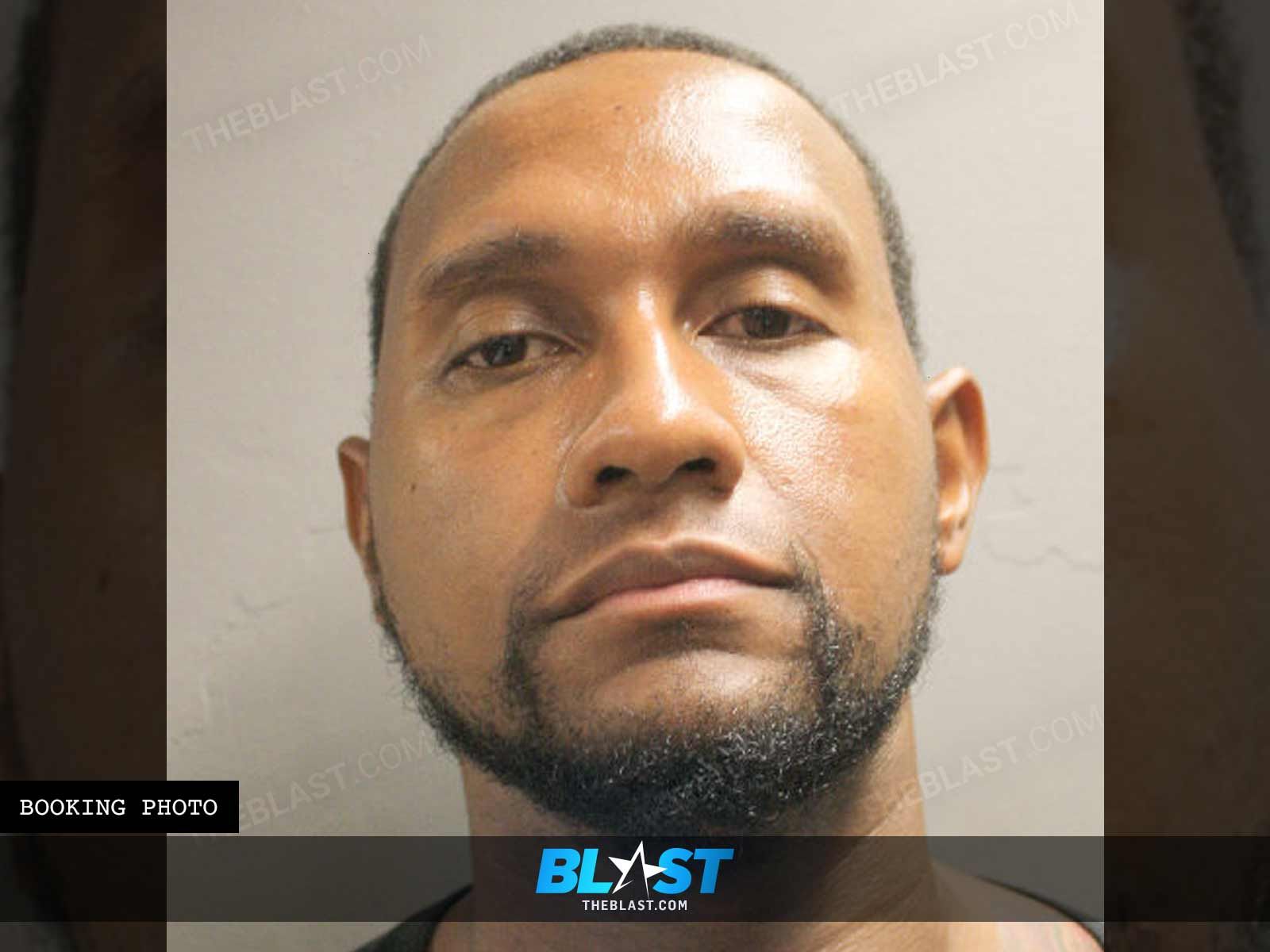 “Welcome to Sweetie Pie’s” star Tim Norman was arrested and booked on an assault charge stemming from an incident last year where he was accused of punching his ex-restaurant employee.

On August 23, Norman was booked into the jail in Harris County, Texas. The reality star had his fingerprints taken and was bonded out later that day after paying $500.

As The Blast first reported, Norman was charged earlier this year with misdemeanor assault by the District Attorney of Harris County, Texas. The police claim that on April 16, 2017, Norman punched a guy in the face named Horace Hodges, who was a chef at Sweetie Pie’s.

Authorities then called Norman’s ex-girlfriend, "Basketball Wives" star Jennifer Williams, who was at the restaurant on the day in question. She told police she did not see the assault, but Norman told her he punched Horace minutes after Horace left the location.

Horace told cops he wanted to pursue charges and the District Attorney’s Office agreed to charge Norman over the incident.

An arraignment has been set for later this month. 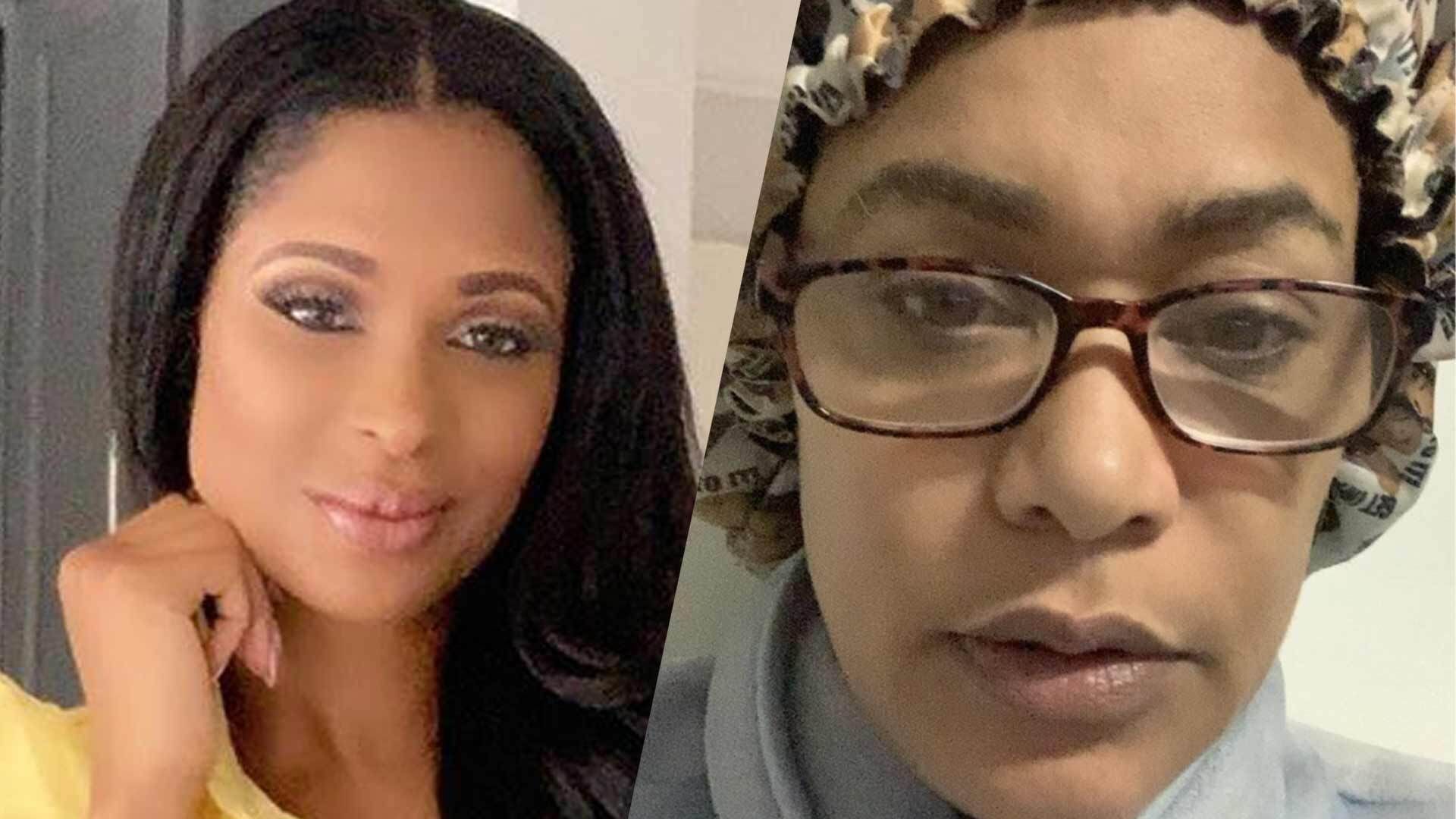 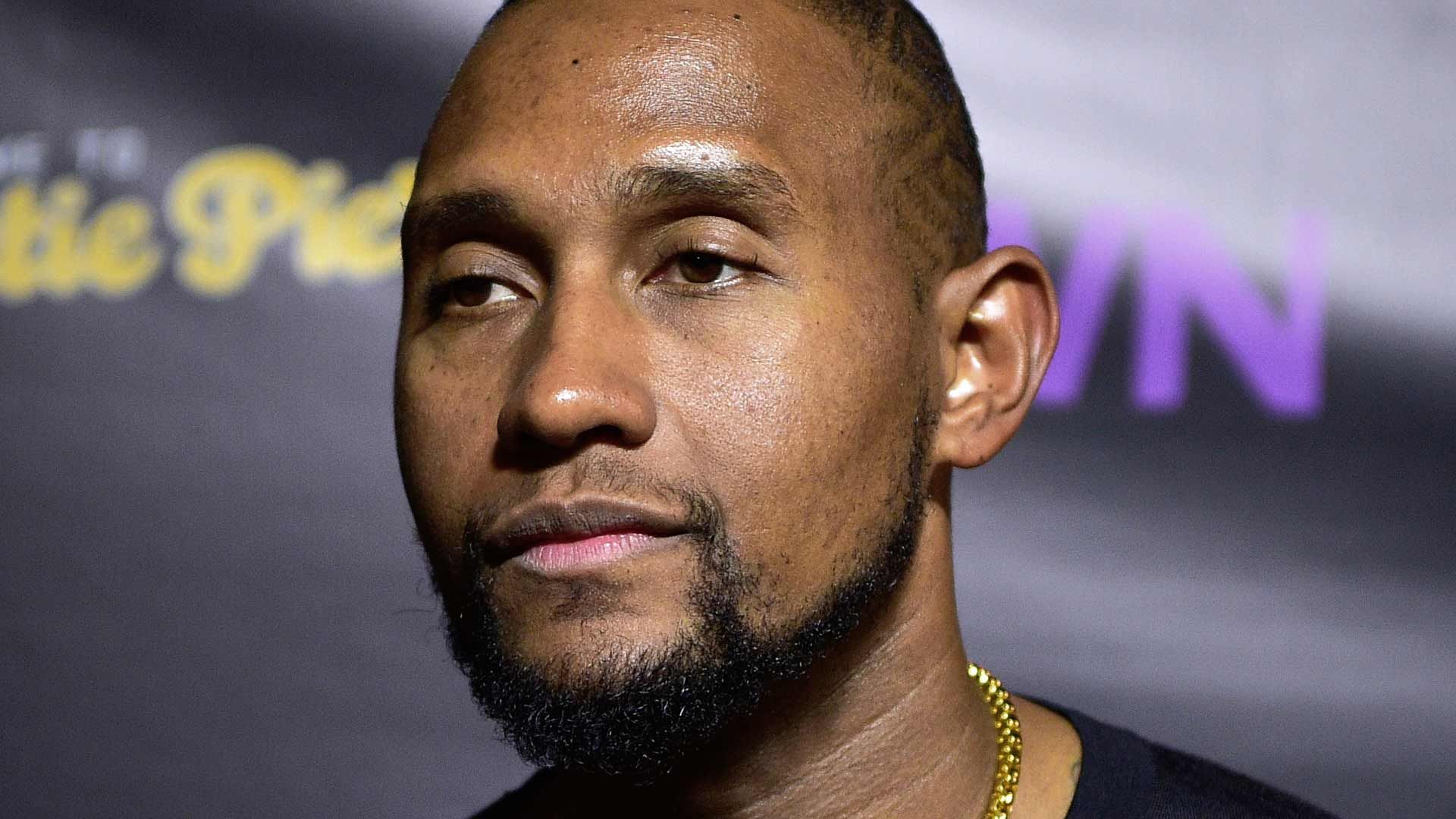 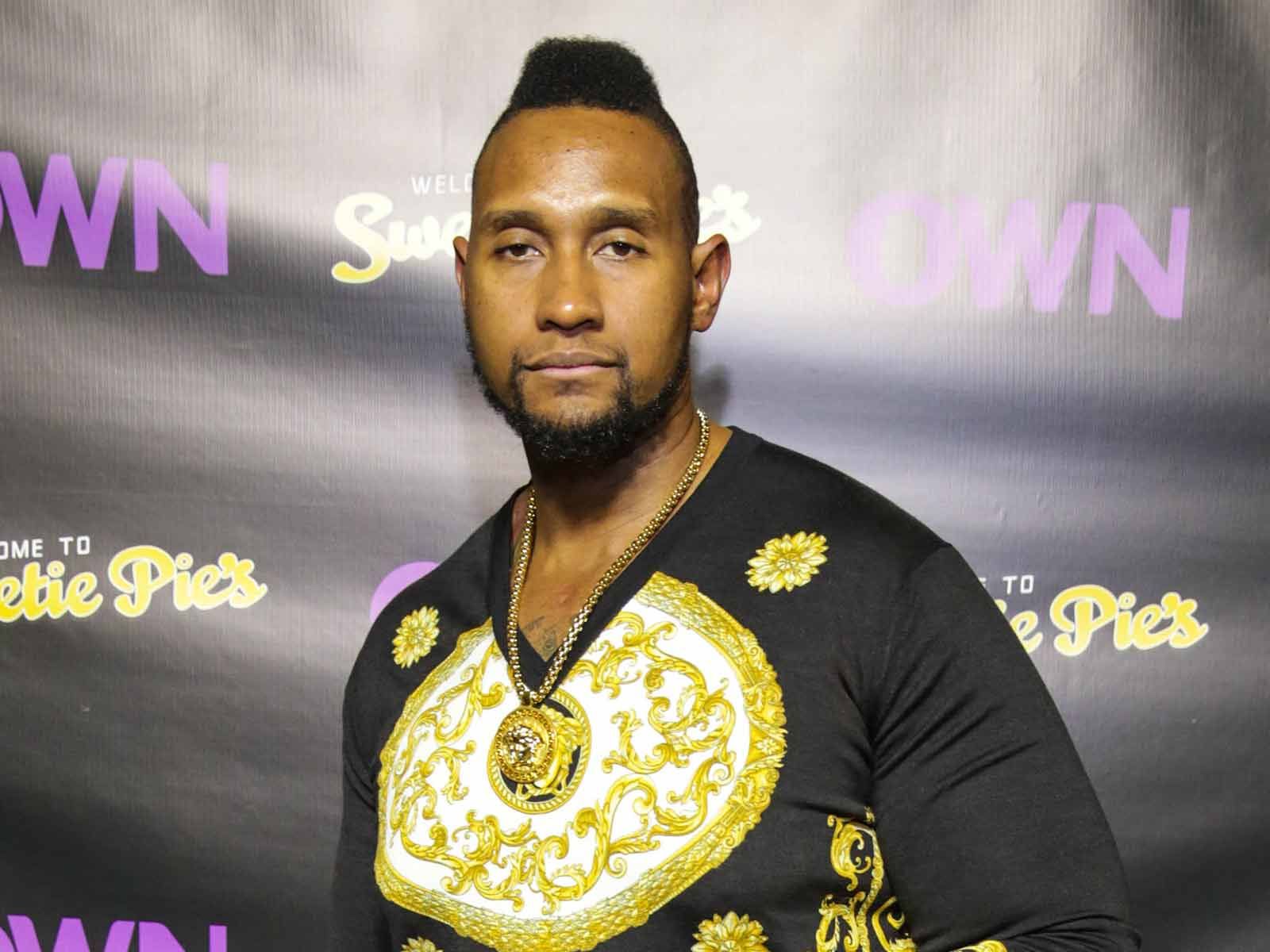