skip to content
TOP STORIES
The Law
The Weinstein Company 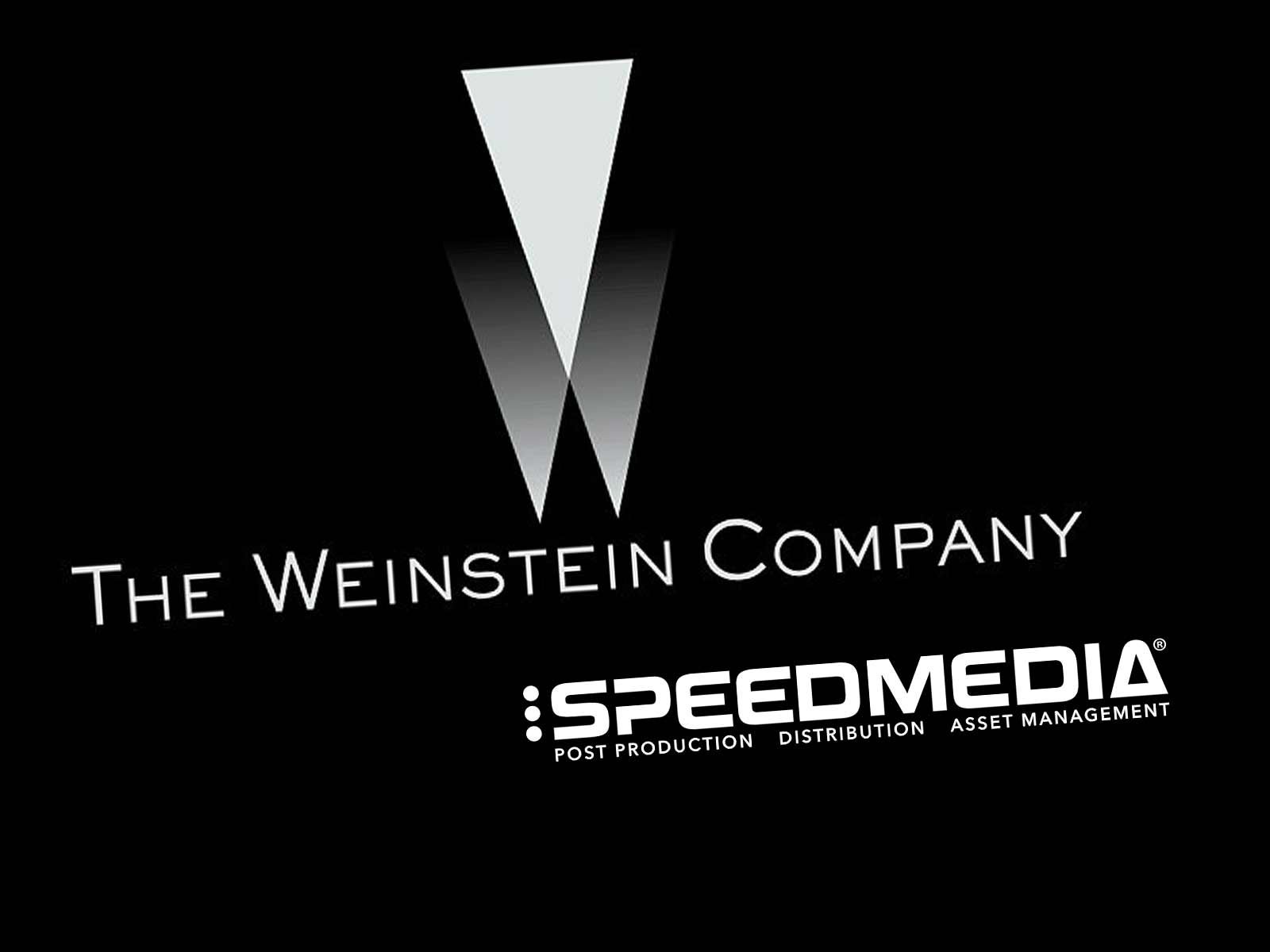 The Weinstein Company is in hot water again, this time for allegedly not paying a post-production company they worked with for years.

According to a lawsuit obtained by The Blast, a company called Speed Media Inc. claims they worked with TWC dating back to October 2014. They claim their deal with TWC was renewed for another two years in 2016 but as part of the renewal, TWC was supposed to pay Speed Media whatever they owed under the original deal.

Speed Media claims they also agreed to give TWC a discount as part of the new deal.

Speed was proud of their work with TWC, including them in an Instagram post in 2016, writing, "At #SpeedMedia, we believe our clients are what make us truly great. We have long-standing relationships with some of the most innovative and successful ad #agencies and #brands in the world and are honored to work alongside them to create incredible, groundbreaking work."