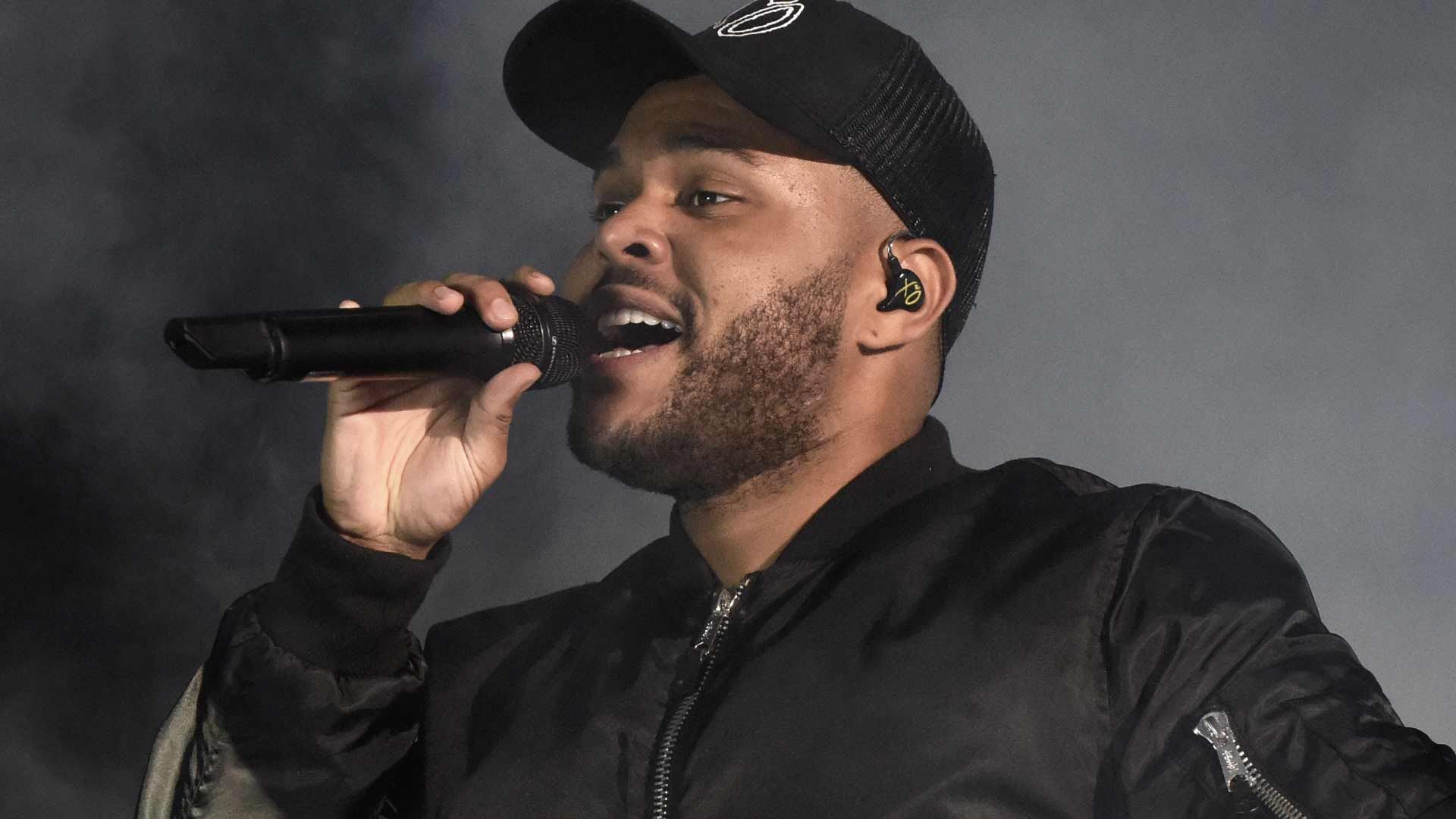 The Weeknd says he did not rip off his hit song "Starboy" and wants a songwriter's lawsuit seeking credit for his work dismissed.

According to court documents obtained by The Blast, The Weeknd is denying that a Somali-American poet who sued him over the song had any part in writing the track.

The singer was sued by songwriter Yasminah, who is a Somali-American poet and activist, for $5 million. She claimed in 2009, she recorded a song called “Jewel of My Life” aka “Hooyo,” which became a big hit in the East African community of Western transplants.

Yasminah said The Weeknd released his song "Starboy" in 2016, which she claimed was a carbon copy of her track. She believed the star only knew about her song because of it making the rounds in the East African community. The Weeknd was born in Canada but his parents are Ethiopian immigrants.

The Weeknd is adamant his song was “created independently” and without stealing music from anyone. He does say the co-owners of her song waived their rights to claim his song.

The singer denies all allegations of wrongdoing and is asking the entire case to be thrown out. 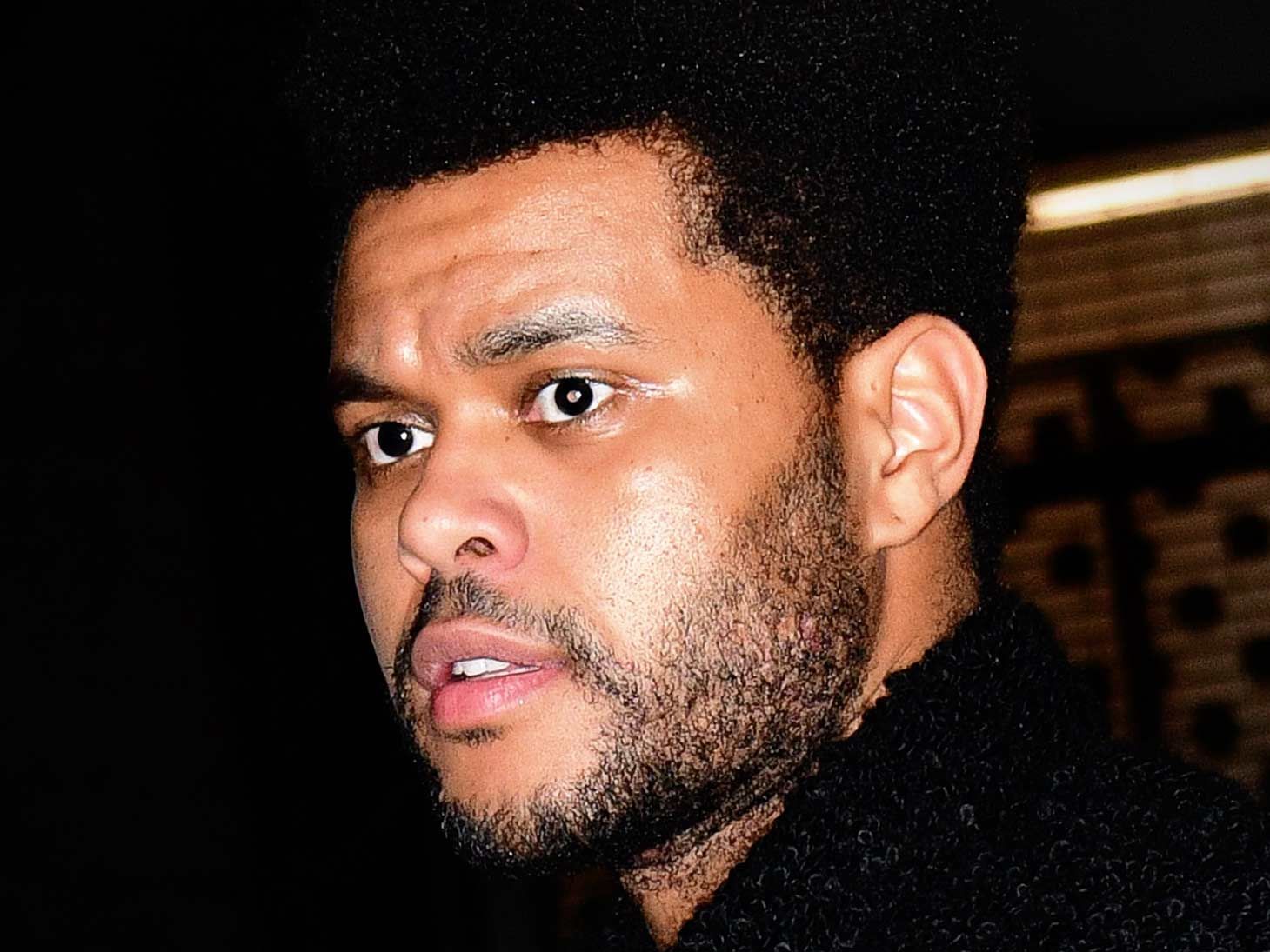 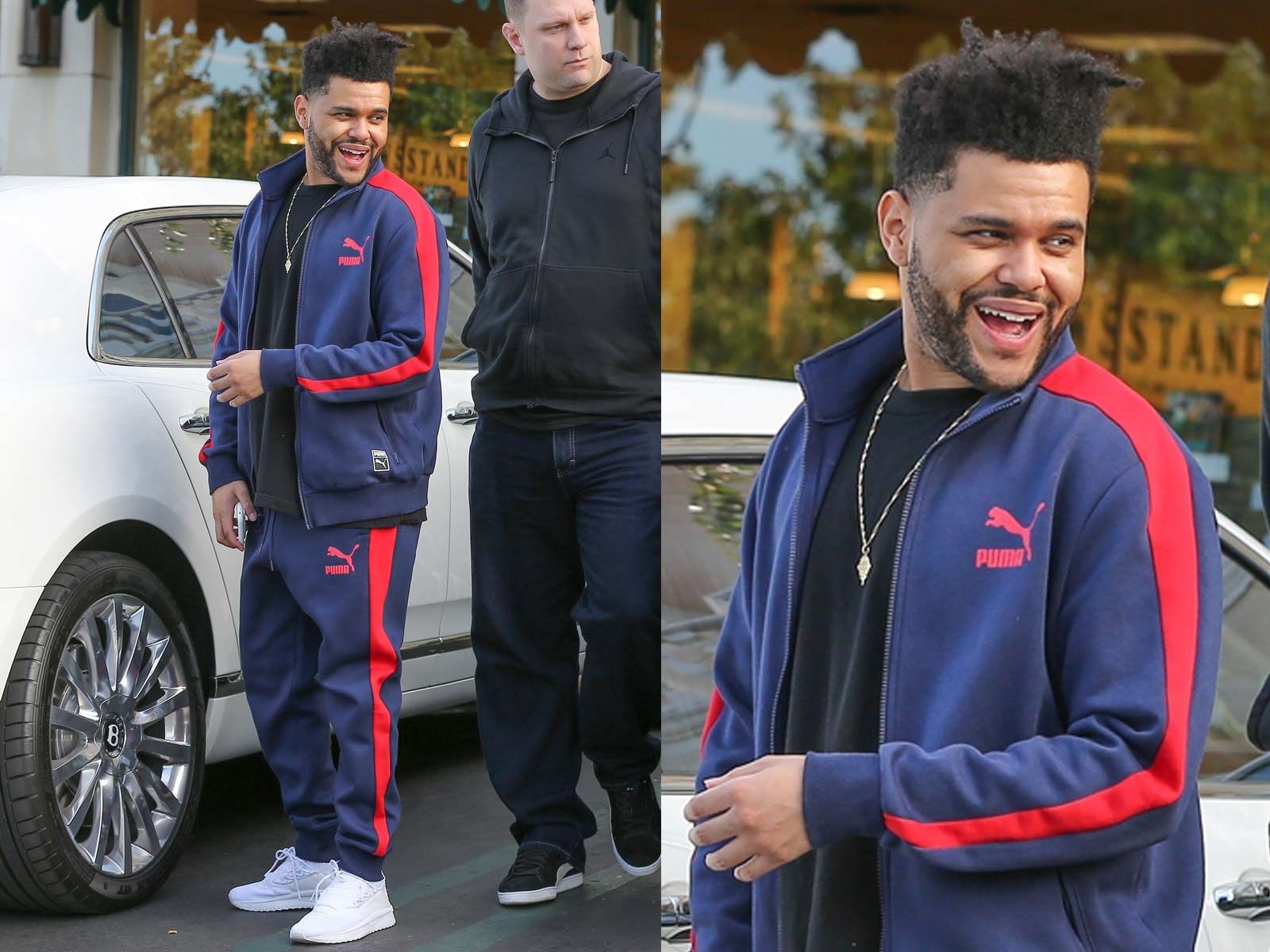 The Weeknd Flashes a Smile While Booking Out