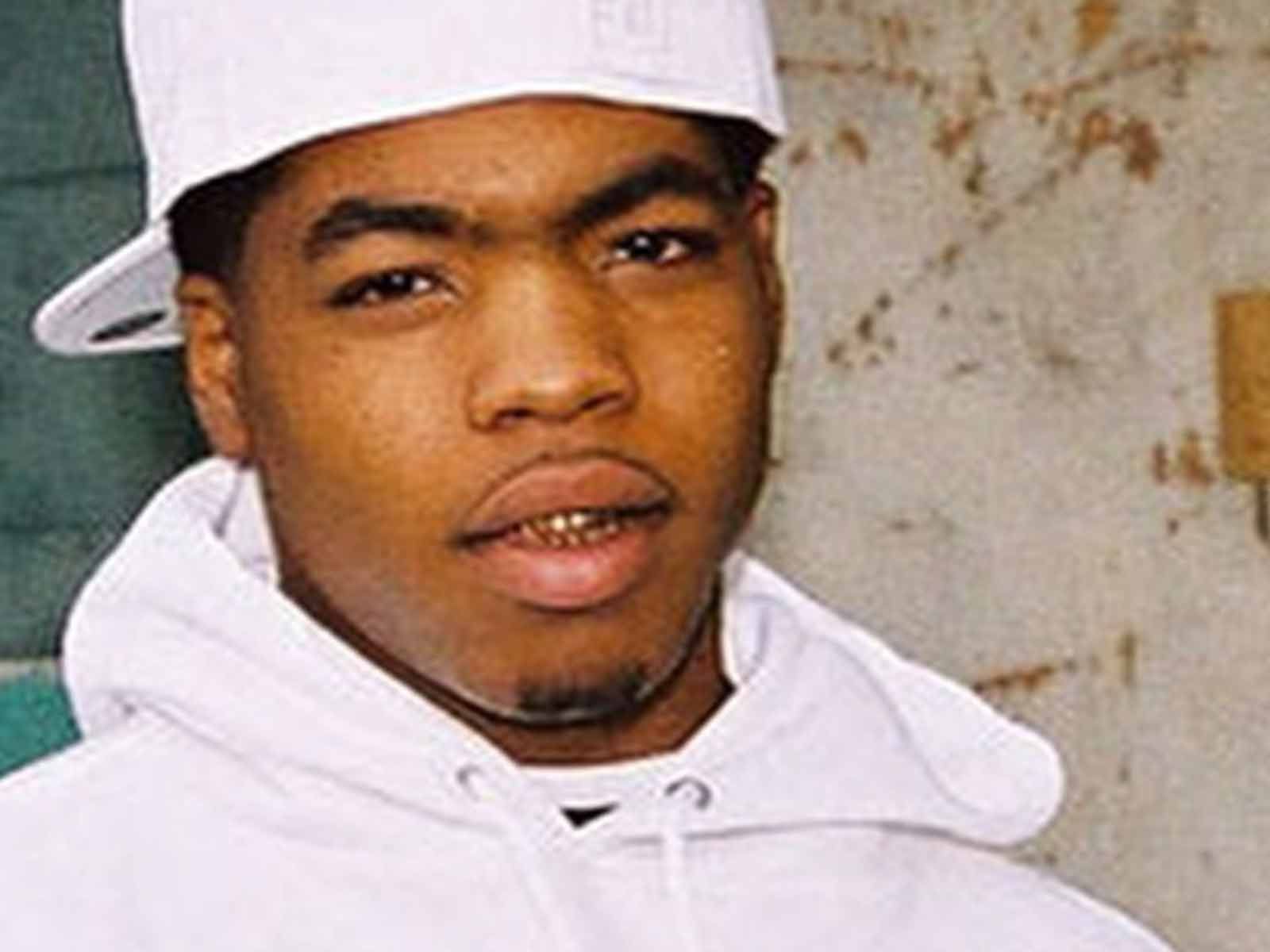 Rapper Webbie was forced to cut a concert short over the weekend when gunshots rang out inside the venue during his set.

A spokesperson for the Columbus Police Department tells The Blast officers responded to a call for assistance from special duty officers at Webbie's show around 2:00 AM Sunday morning.

We're told a male victim was located with a gunshot wound to his left arm – he was transported to a nearby hospital in stable condition.

Columbus PD says Assault Squad was contacted and processed the scene. There is currently no suspect description available and no arrests have been made.

VladTV posted a video from inside the venue of the moment shots were fired.