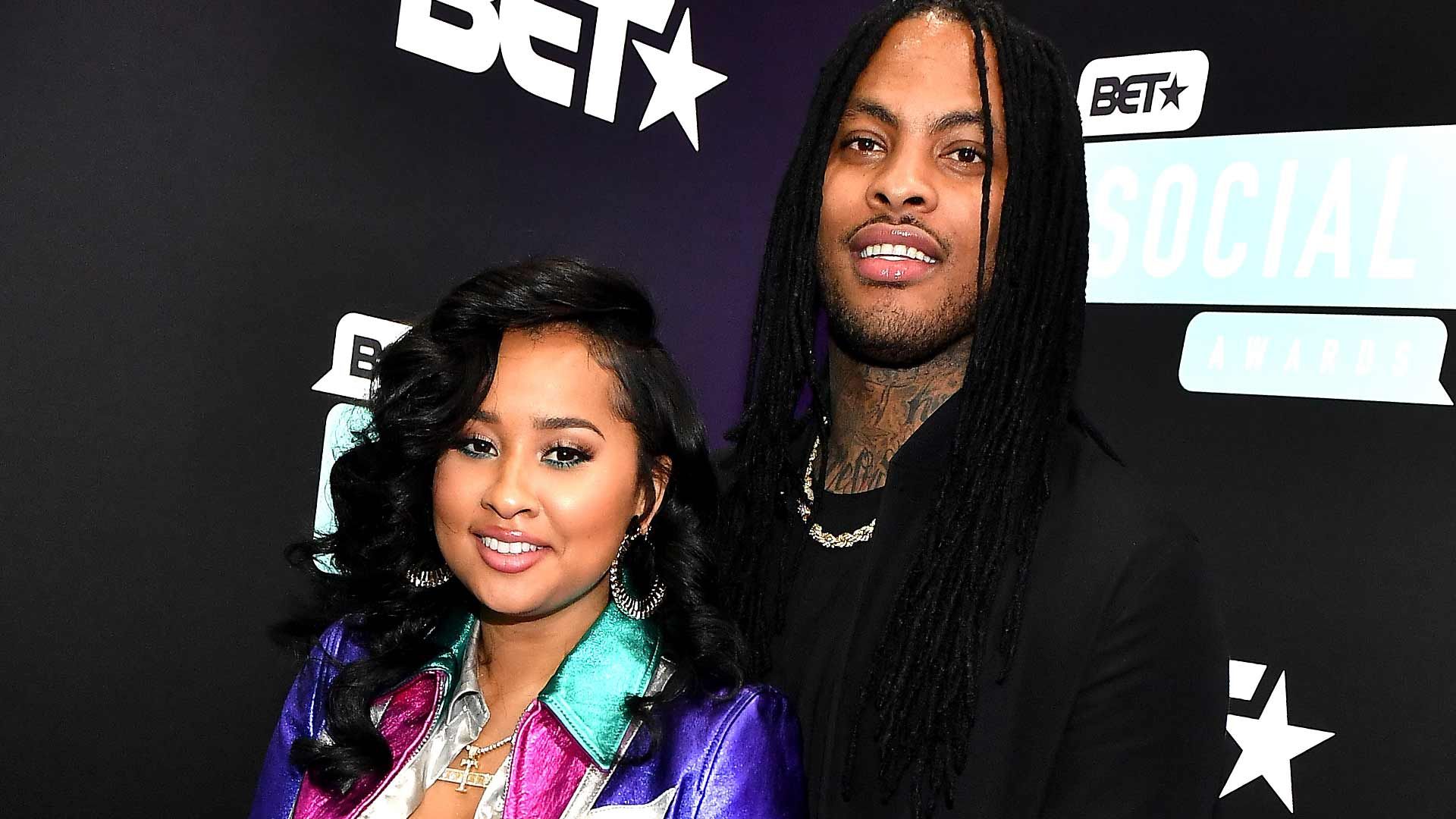 "Love & Hip Hop: Atlanta" star Waka Flocka Flame and Tammy Rivera are accused of failing to pay their taxes to the tune of $35,000.

According to court documents obtained by The Blast, the rapper (real name: Juaquin Malphurs) and his wife are accused of screwing over the state of Georgia by refusing to pay up on their tax bill.

The reality stars had a state tax lien filed against them for not paying their 2017 bill. They owe $25k for the principal, $2k in interest and another $7k in penalties and collection costs ... for a grand total of $34,797.19.

Waka is warned if he and Tammy don’t cough up the money quickly, their property and assets could be seized to collect on the debt. The two did not have a crazy 2017 as Waka did not release any new music during the year.

The rapper has a history with not paying his taxes, with the Georgia Department of Revenue hitting him with a lien last year for $55,000 in unpaid taxes for 2012. The original bill was only $27,000 but it grew with interest and penalties to $55,241.35.

That debt remains unpaid with the lien still active.