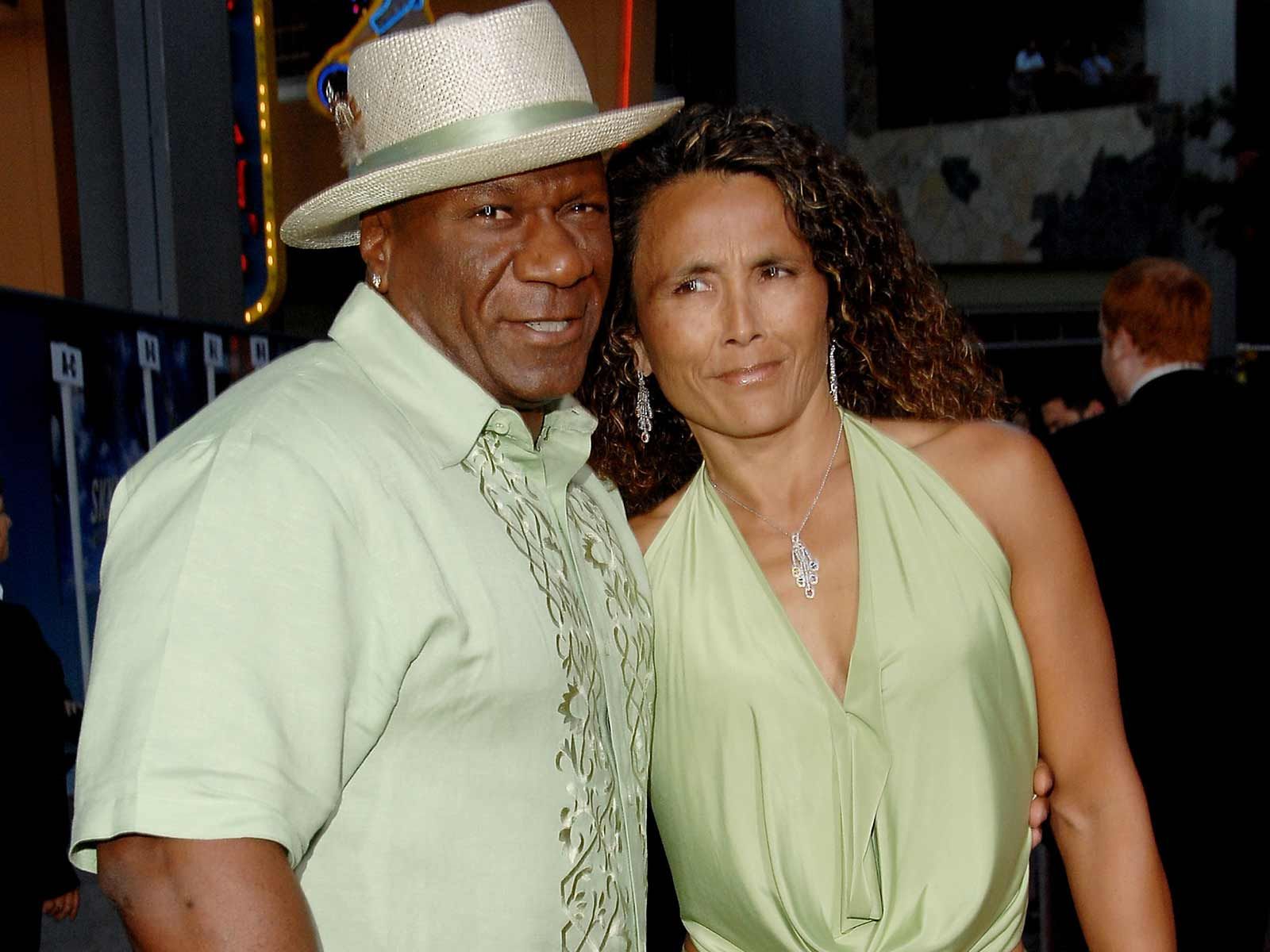 Ving Rhames and Wife Separate, Arguing Over Support and Custody

Ving Rhames and his wife Deborah can't come to an agreement on a number of issues in their split and have now asked a judge to intervene and decide on custody, and how much support will have to be paid.

It turns out the "Pulp Fiction" star actually filed for separation in 2013 but it slipped under the radar.

According to court documents obtained by The Blast, Ving Rhames filed documents last week asking the court to set a trial date for their separation. Rhames wants to hammer out child custody, child support, and spousal support issues.

The couple has a son named Freedom and a daughter named Reign (who just turned 18 last month). Rhames is seeking joint legal and physical custody.

Rhames initially filed for the separation on September 24, 2013 and he listed the date of separation as April 2011.

Deborah did not file her response until 2016. She is seeking joint legal but primary custody of the kids. Deborah is also seeking spousal support and attorneys' fees.

The case has dragged on ever since with minimal movement until August when lawyers for both sides appeared in court.

A trial date has not been set.