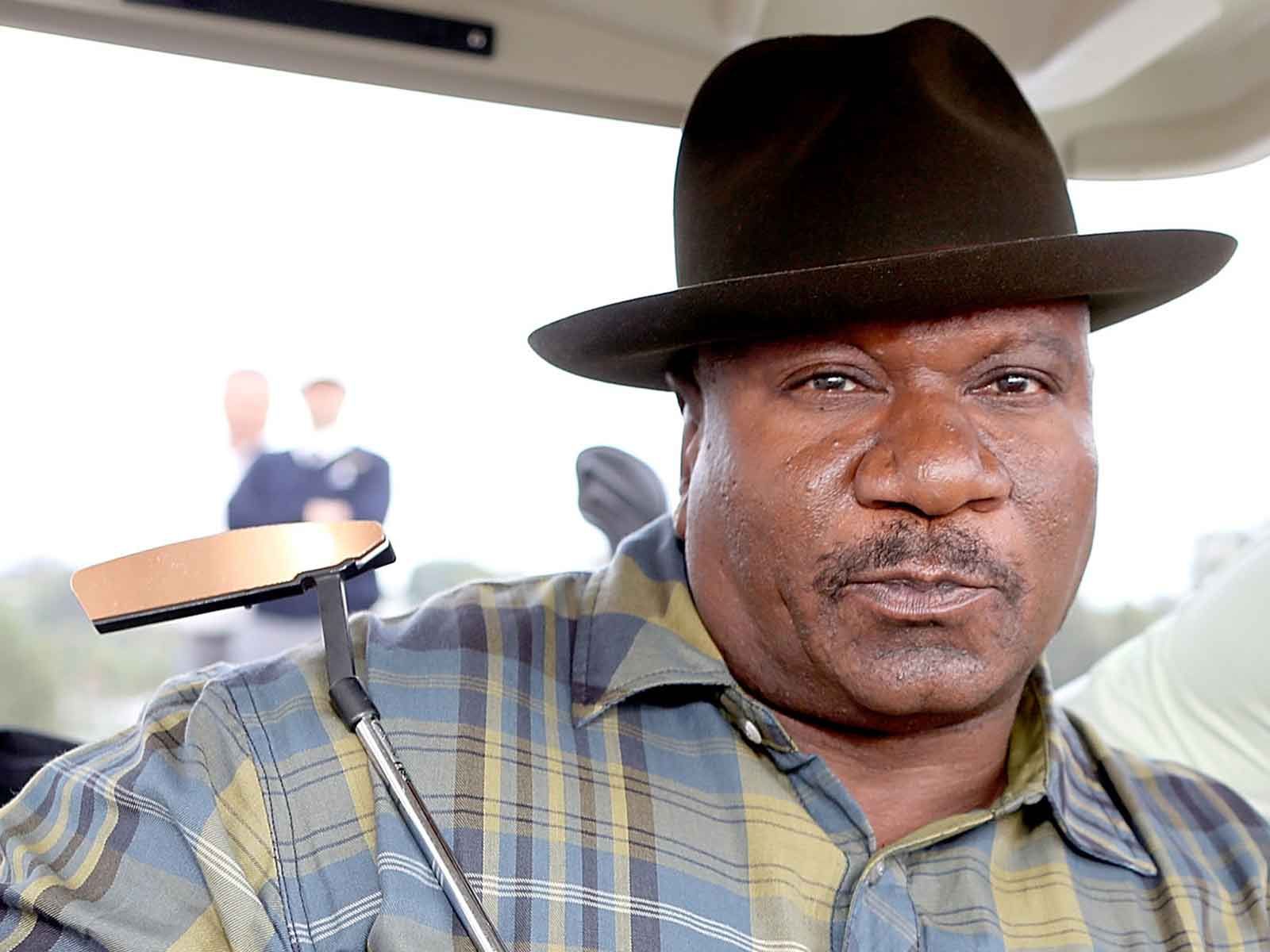 11:45 AM: A rep for the Santa Monica PD tells The Blast the incident Ving Rhames spoke on actually occurred in July 2016. They say several neighbors called reporting that an African-American male had broken into the house, and they believe they responded appropriately, which included a supervisor and sergeant on scene.

We're told at the time, there had been multiple violent home invasions in the area, and police felt the manner of response was "appropriate," and add that the situation was de-escalated immediately after officers recognized Mr. Rhames.

The spokesperson also told us the situation with Rhames led to the establishment of a program called "Meet Your Neighbors," which encourages people to get out and strengthen the bond within their community through events like a "coffee date" or "ice cream social."

Ving Rhames was speaking on the issue of racism when he revealed his own recent experience that found him staring down the barrel of a 9mm after answering the door to his own home.

The "Mission Impossible: Fallout" star was on Sirius XM's "The Clay Cane Show" when he spoke on the incident, which he claims happened earlier this year.

Rhames said he was hanging out at home in his basketball shorts when he answered a knock at his front door to a group of police officers from the Santa Monica Police Department with guns drawn.

The actor says there was a "red dot pointed at my face from a 9mm," while the officers commanded him to "Put up your hands."

Rhames says the cops quickly recognized who he was, and the situation was diffused. When he demanded answers the officers explained a neighbor had reported that a "large black man" was breaking into the house, so they rolled hard.

When Rhames and the officers went to confront the neighbor, he claims the woman denied making the report.

The actor questions the entire incident, claiming it all went down over one call and nothing more. He wonders if things would have been different had his young son answered the door.