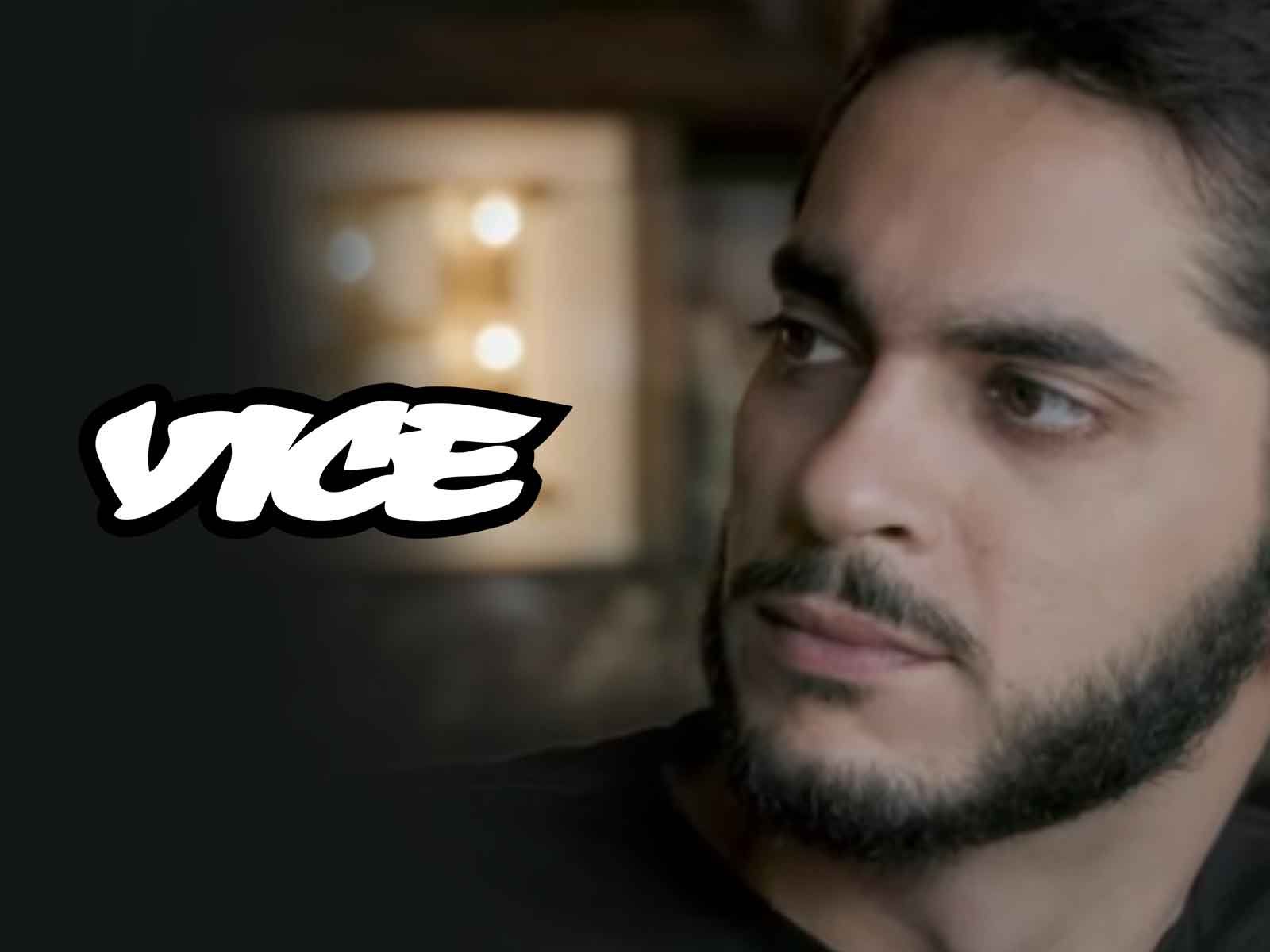 Abdullah Saeed, host of "Bong Appétit," says he will no longer produce content for Vice Media in wake of the sexual harassment allegations against the company, and also appears to be upset over the company using his show as a justification for forcing employees to sign an unconventional workplace agreement.

Saeed made the announcement Wednesday night, saying "In light of recent reports, I will no longer produce content with Vice. My purpose is to explore cannabis and spread knowledge about substances that enlighten us, and I'll continue that journey with likeminded entities."

He's referring to a Daily Beast article alleging Vice Media is a toxic environment rampant with sexual harassment. It also claimed employees for the company are required to sign a "non-traditional workplace agreement," which acknowledges employees may be exposed to highly controversial content which may be sexual, provocative or controversial.

Since the news broke, Vice said they have "immediately begun an investigation into this matter." They also said, "The nature of Vice’s content runs the gamut, from travelogues and news series to more provocative programming like our shows exploring drug culture, Weediquette and Bong Appétit. A non-traditional workplace agreement is often used by companies to certify employees’ comfort with content that could be considered edgy."

In response, Saeed says "I don't believe cannabis is a drug, nor would I characterize its study and advocacy as provocative."

Saeed is the first major Vice personality to publicly respond since the news broke, and it's also unclear how that will impact "Bong Appétit."