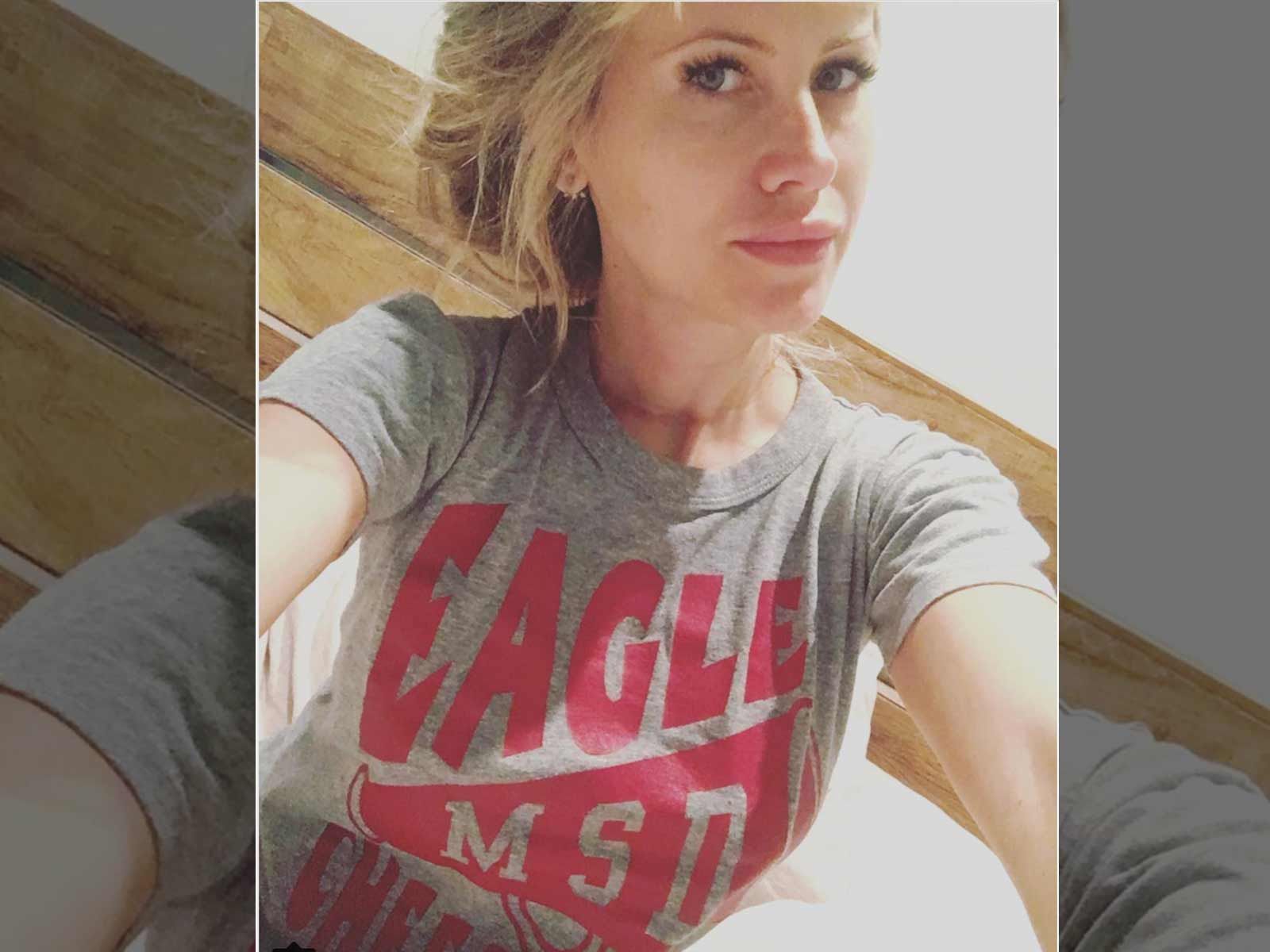 One of the women on "Real Housewives of Beverly Hills" star Lisa Vanderpump's reality show claims she's being harassed by an ex-boyfriend, and says the stress has caused her physical issues while she's pregnant with her daughter.

Vail Bloom was featured on season 3 of "Vanderpump Rules," and obtained a restraining order against Hayes Stuppy claiming he has shown up to her house uninvited three times, and sent her over 200 emails. She says that in January, he "found & followed me while shopping in Beverly Hills, and left a signed note on my car to let me know." Bloom says Stuppy is an ex-boyfriend but doesn't elaborate on details of the relationship.

Bloom also says Stuppy "stole my bra and underwear" and refused to return, and ultimately destroyed the garments.

It actually gets creepier: In an email Stuppy sent Bloom, he claims the underwear company, Agent Provaceteur, apparently gave him her address because he tried to place an order for her and the company informed him that an order for Vail Bloom had already been placed. Bloom was obviously upset that the underwear company gave out her address, but Stuppy said, "I lied and said I was your assistant. How could they possibly know."

Bloom says her daughter is due July 4 of this year, and she is worried the stress from the alleged harassment by Stuppy is beginning to affect the pregnancy. She listed her unborn daughter as a family member that needed to be included in the protection.

She eventually went to the LAPD, who requested Bloom seek the restraining order. It was granted, and Stuppy must remain at least 100 yards away until their hearing later this month. 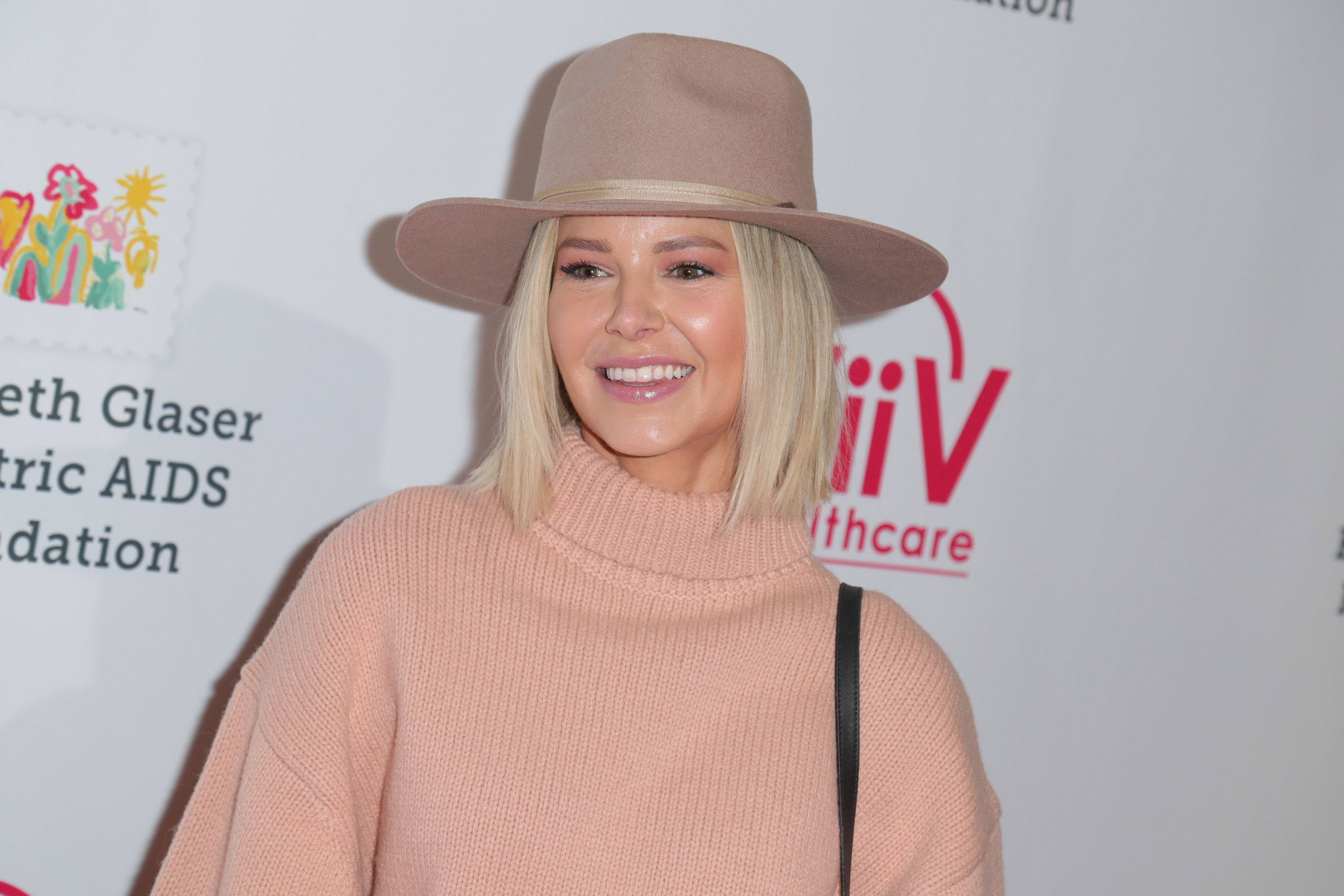 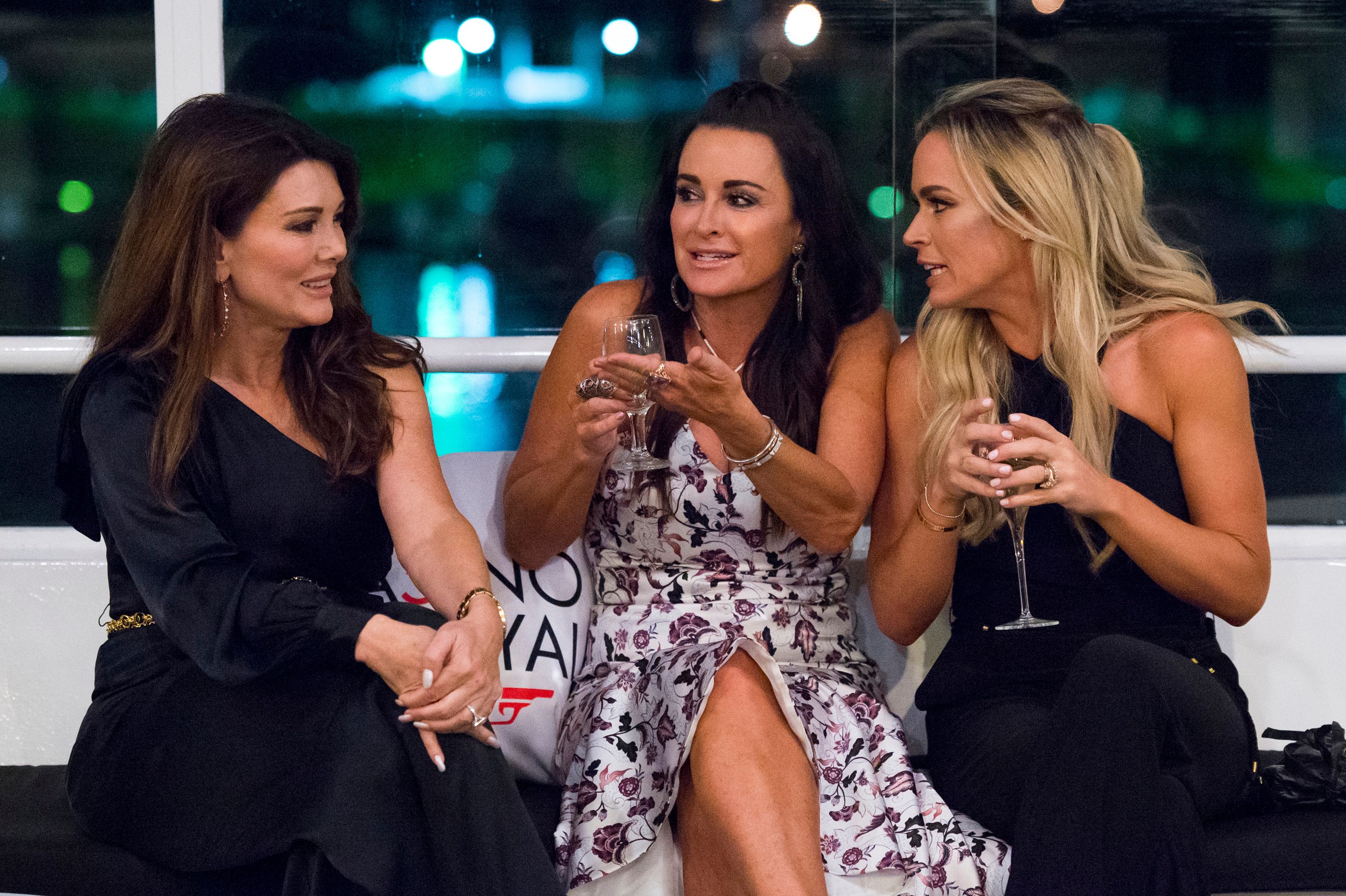 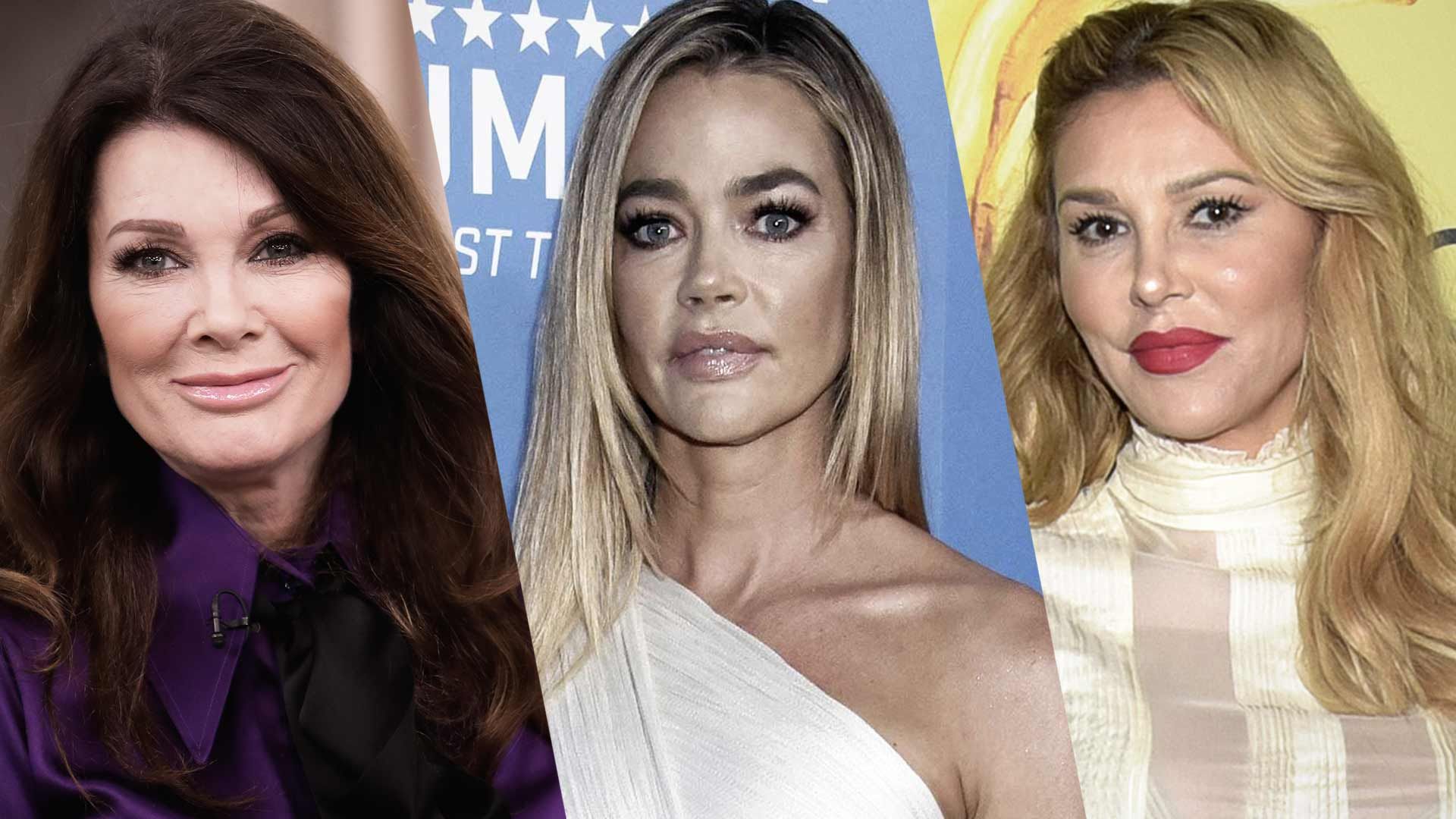 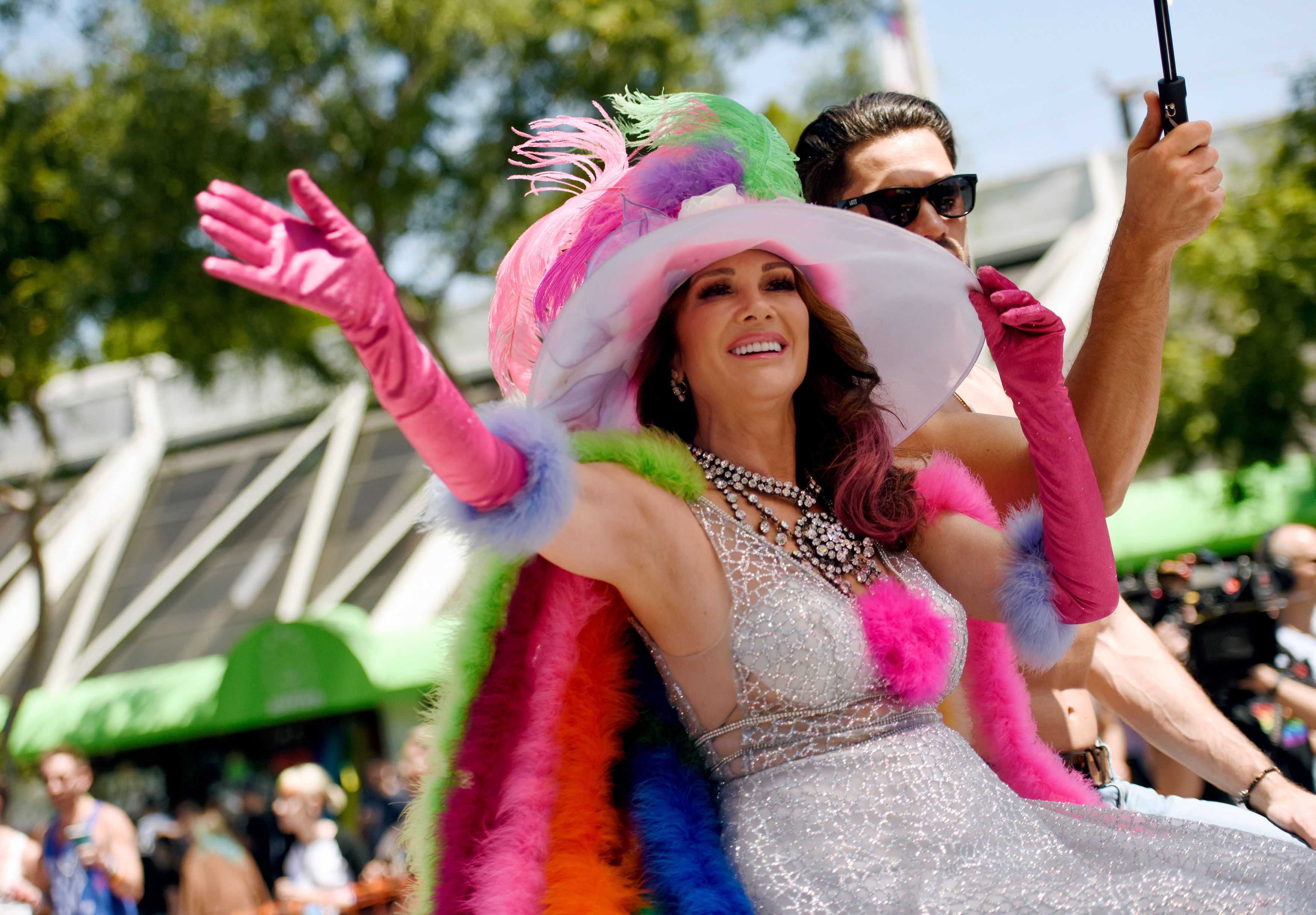 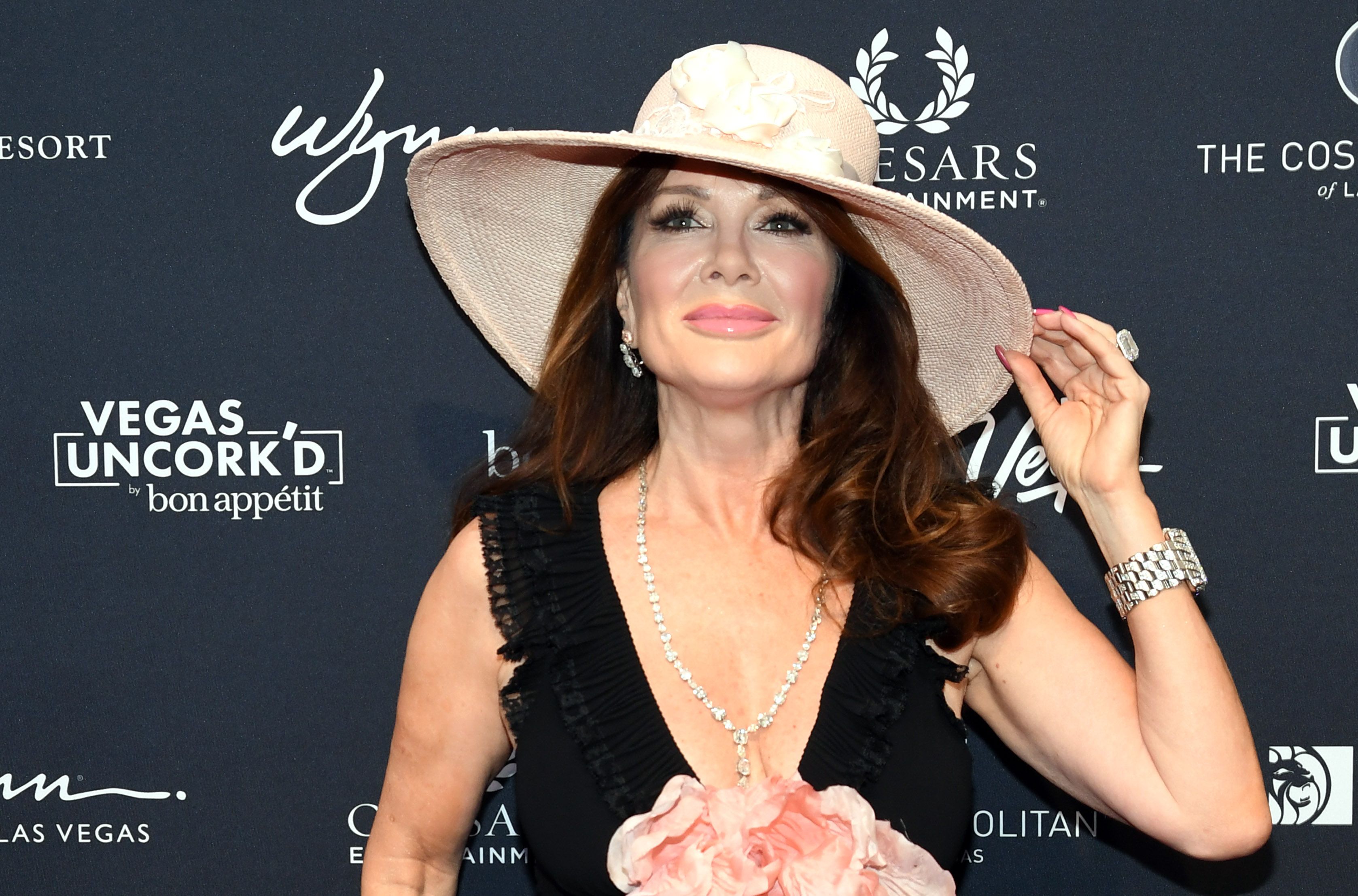 Someone Drove Through Lisa Vanderpump's Restaurant