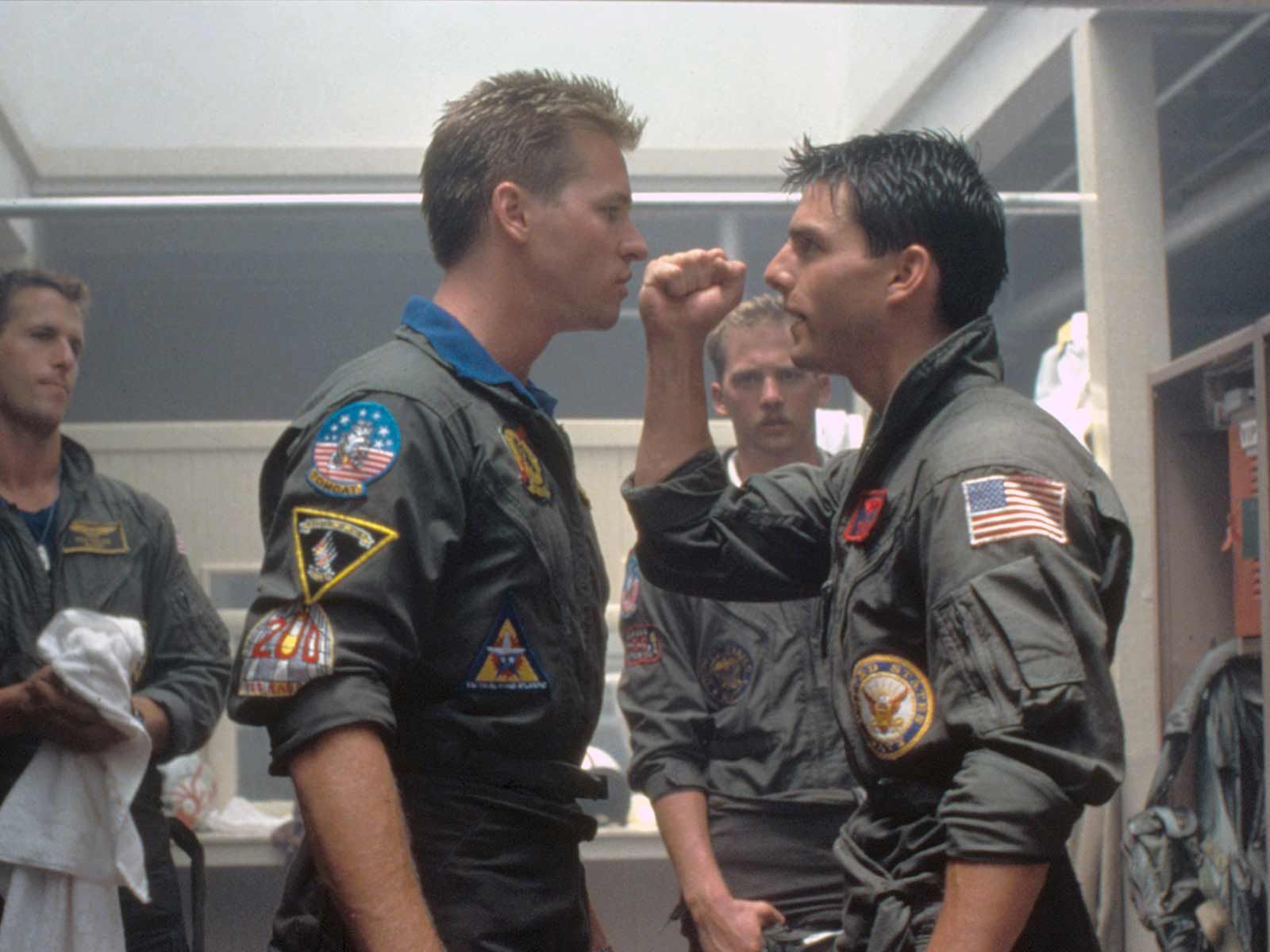 Iceman is returning to sunny San Diego and Air Station Miramar as Val Kilmer announced he's officially in the sequel.

The 58-year-old actor just broke the news that "I’m officially in the sequel to TOPGUN." He added that he's "looking forward to working with Tom, Joe and Jerry, all such unique pros."

Filming kicked off at the end of May when Tom Cruise posted himself in front of a fighter jet and teased, "Feel The Need."

It's unclear how the film will address Kilmer's health condition, and the fact that he has difficulty speaking, but seeing Iceman and Maverick back together again will surely be a huge hit with fans.

It was also recently announced that Miles Teller would be playing the son of the late Nick 'Goose' Bradshaw.

Whatever happens with Iceman ... just give us one volleyball montage, please. 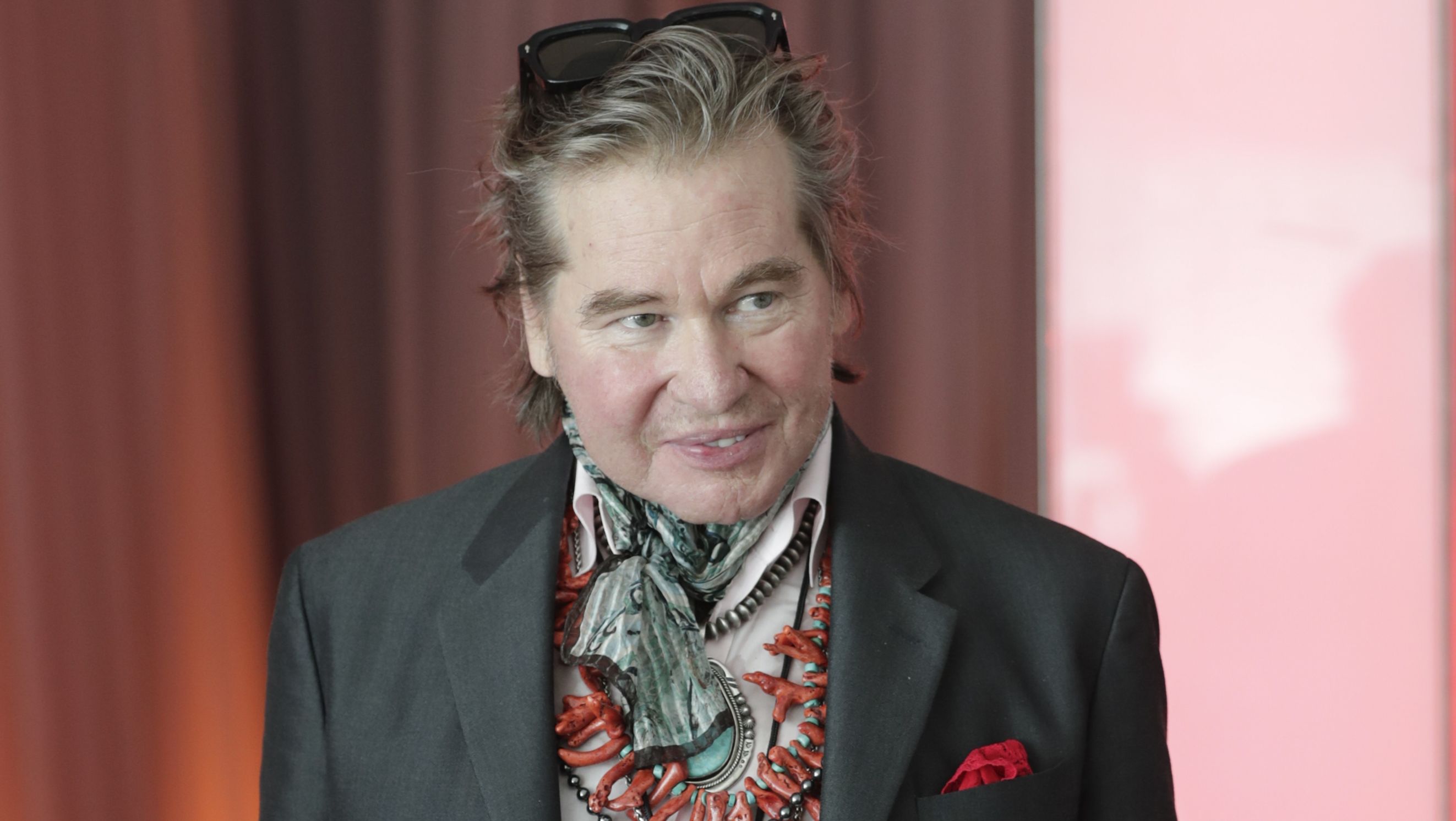 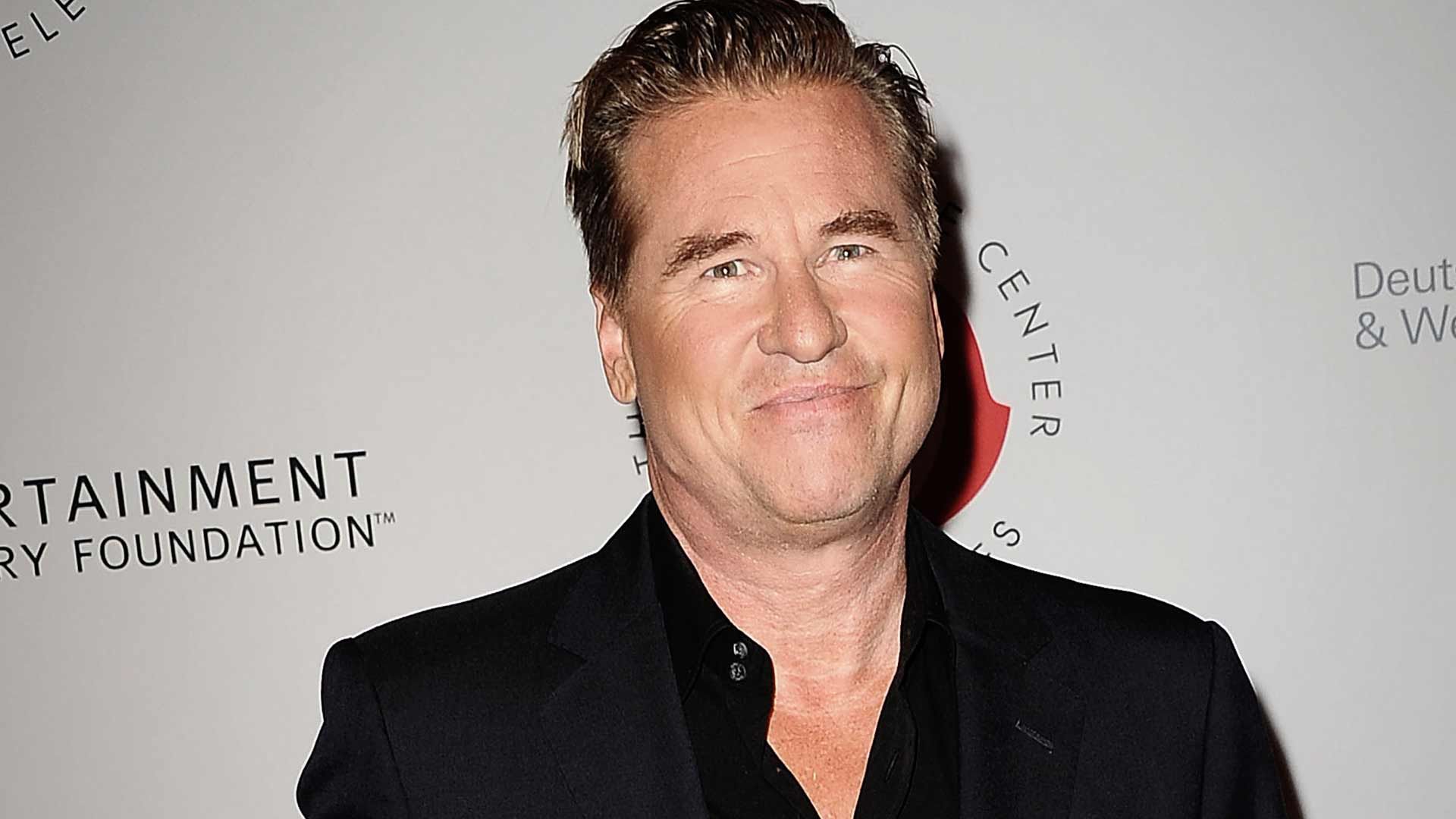 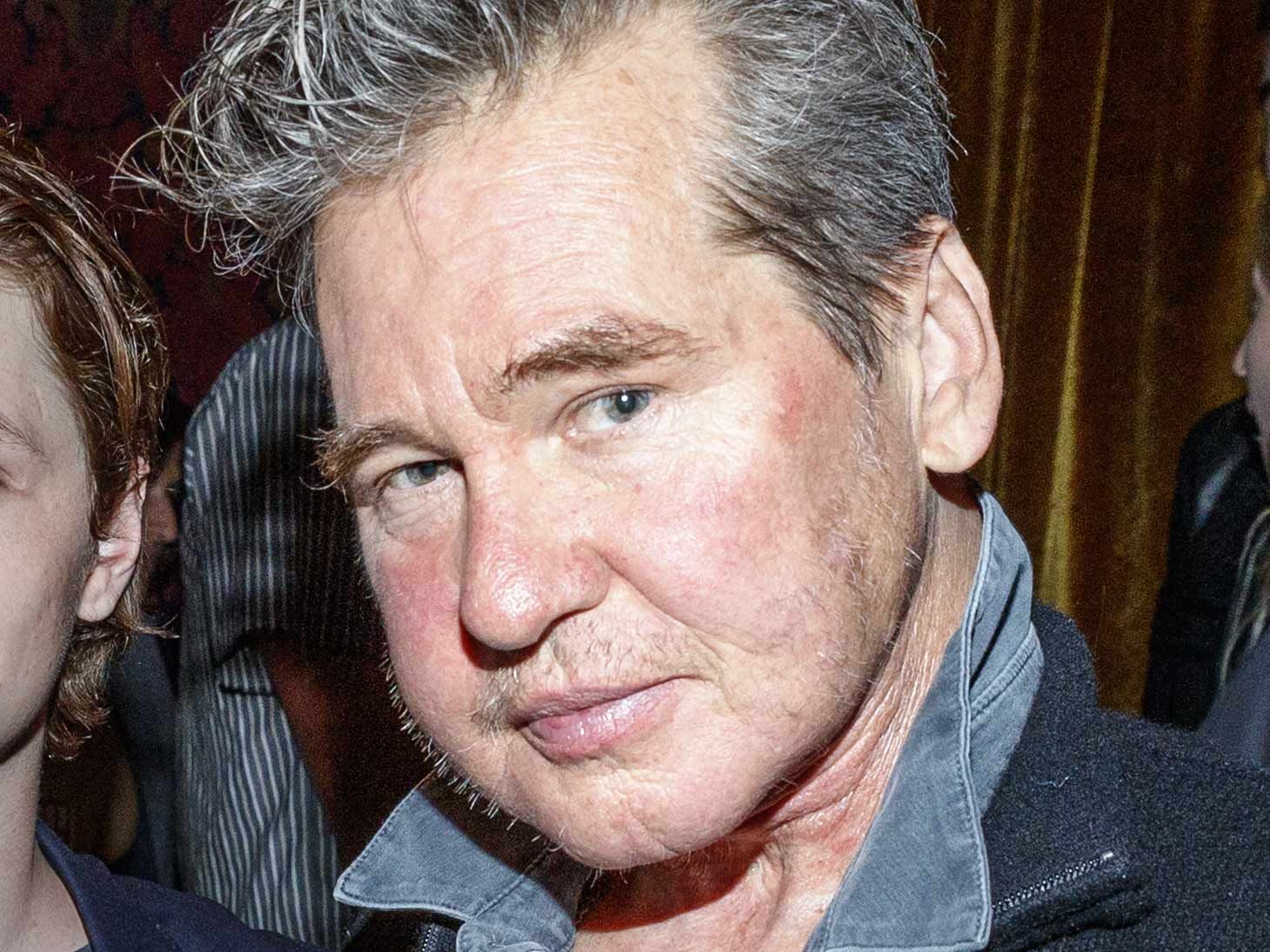 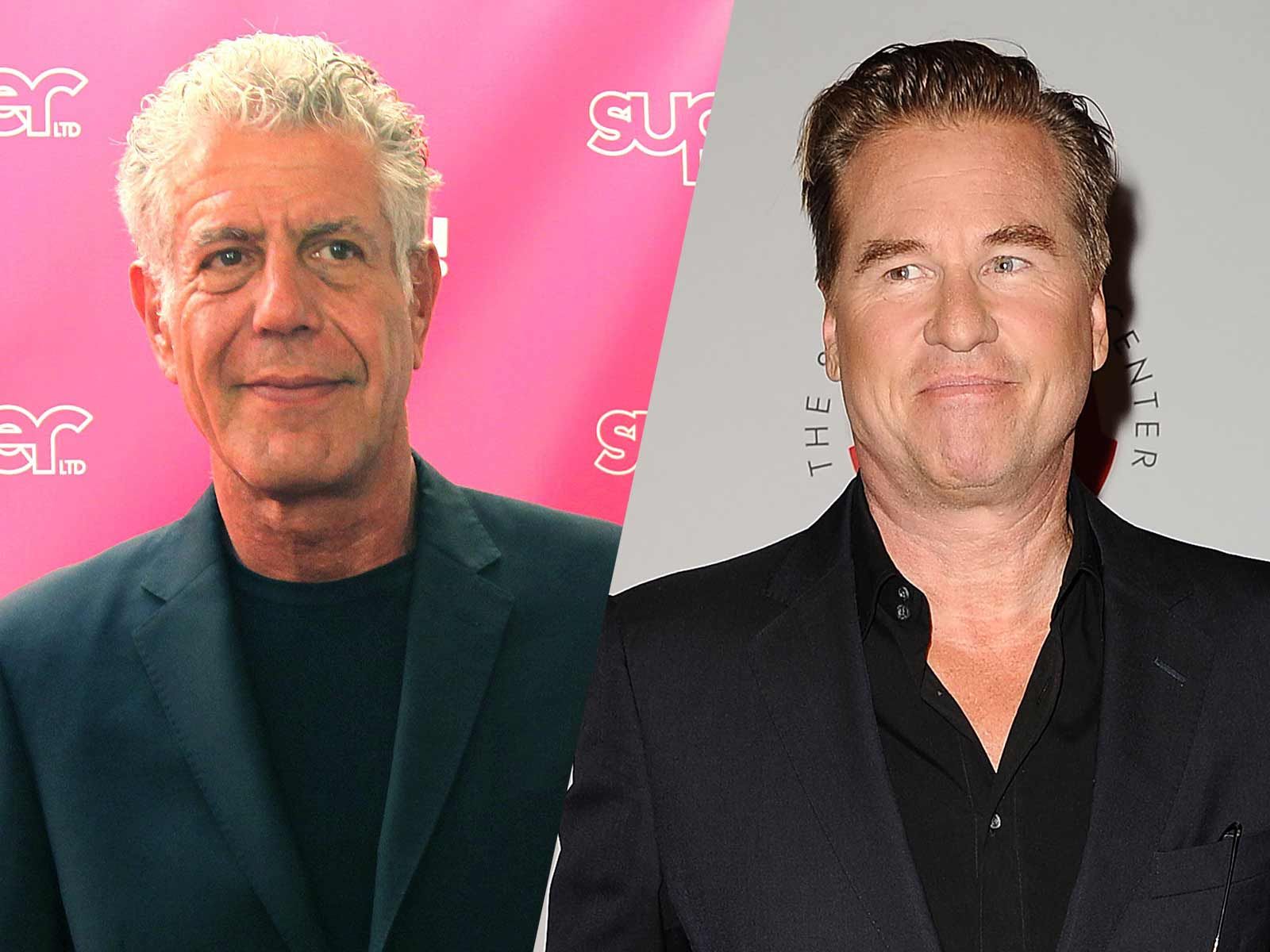