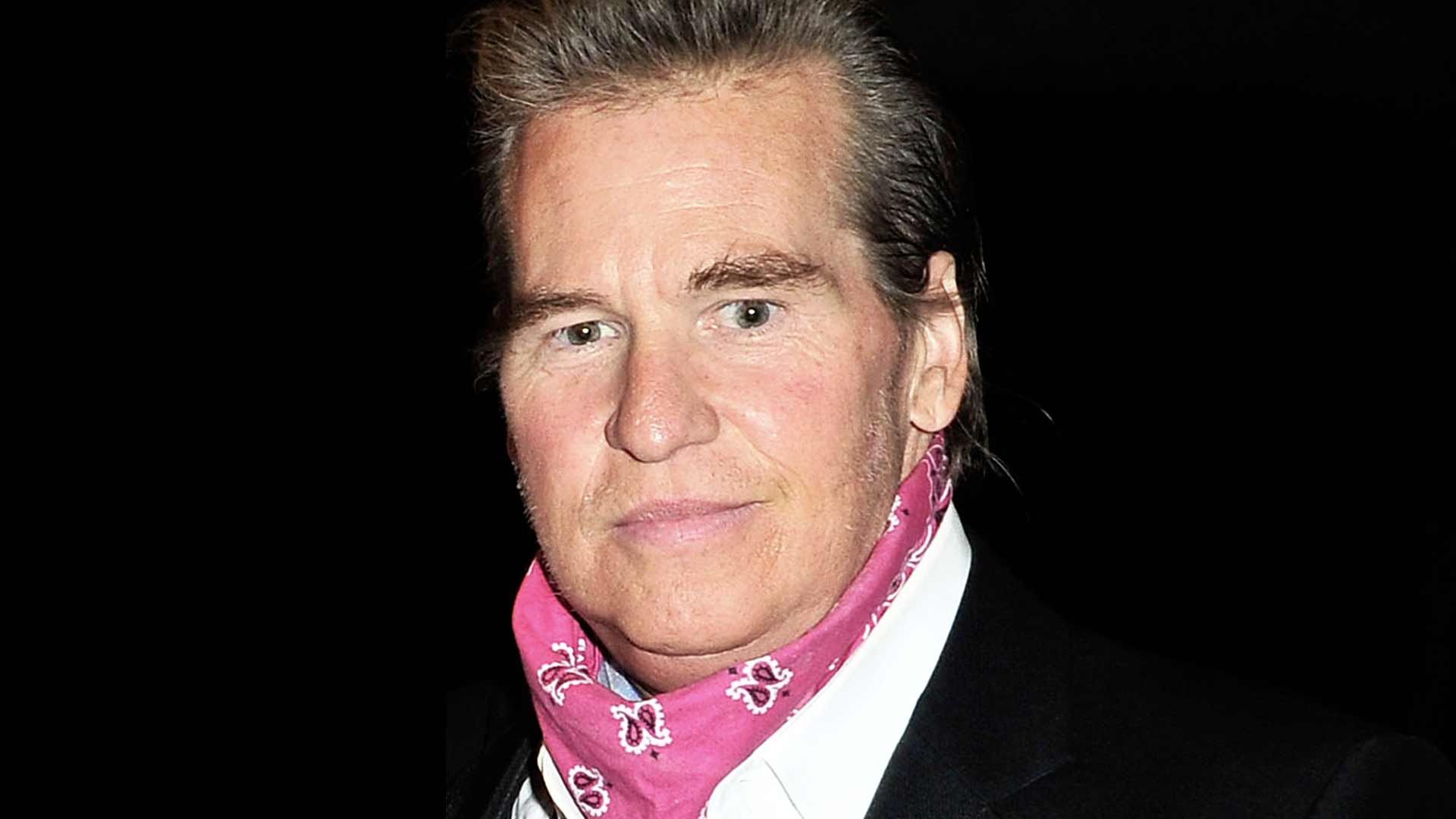 Val Kilmer was finally served with the lawsuit accusing him of ripping off an artist and the actor got hit while at a public event.

According to court documents obtained by The Blast, Kilmer was served with Bale Creek Allen’s lawsuit while holding a screening of his play, "Cinema Twain."

Prior to the event, it was advertised that Kilmer would be doing a Q&A following a screening of his one-man play on March 14 at the Theatre Box in San Diego.

Bale Creek Allen took advantage of Kilmer making a public appearance and hired a process server to track him down at the event. Allen previously had issues trying to locate Kilmer to serve him with the lawsuit.

In the newly filed docs, Allen says Kilmer was served at the Theatre Box at 9:30 PM, which would be as the event was ending.

Last year, Allen sued Kilmer accusing him of ripping off his work. The man claims to have been selling gold-colored tumbleweed sculptures for years in art galleries around Texas and New Mexico.

Allen claims at one point, Kilmer approached him about buying the work but eventually said he couldn’t afford it. The artist says he then discovered Kilmer selling a knock off of his work for $150,000.

Once he discovered the alleged knockoff, he reached out to Val Kilmer demanding he stop selling it but never heard back.

Allen recently pleaded for more time to serve Kilmer, accusing him of purposely hiding where he lives to avoid being served with legal papers.