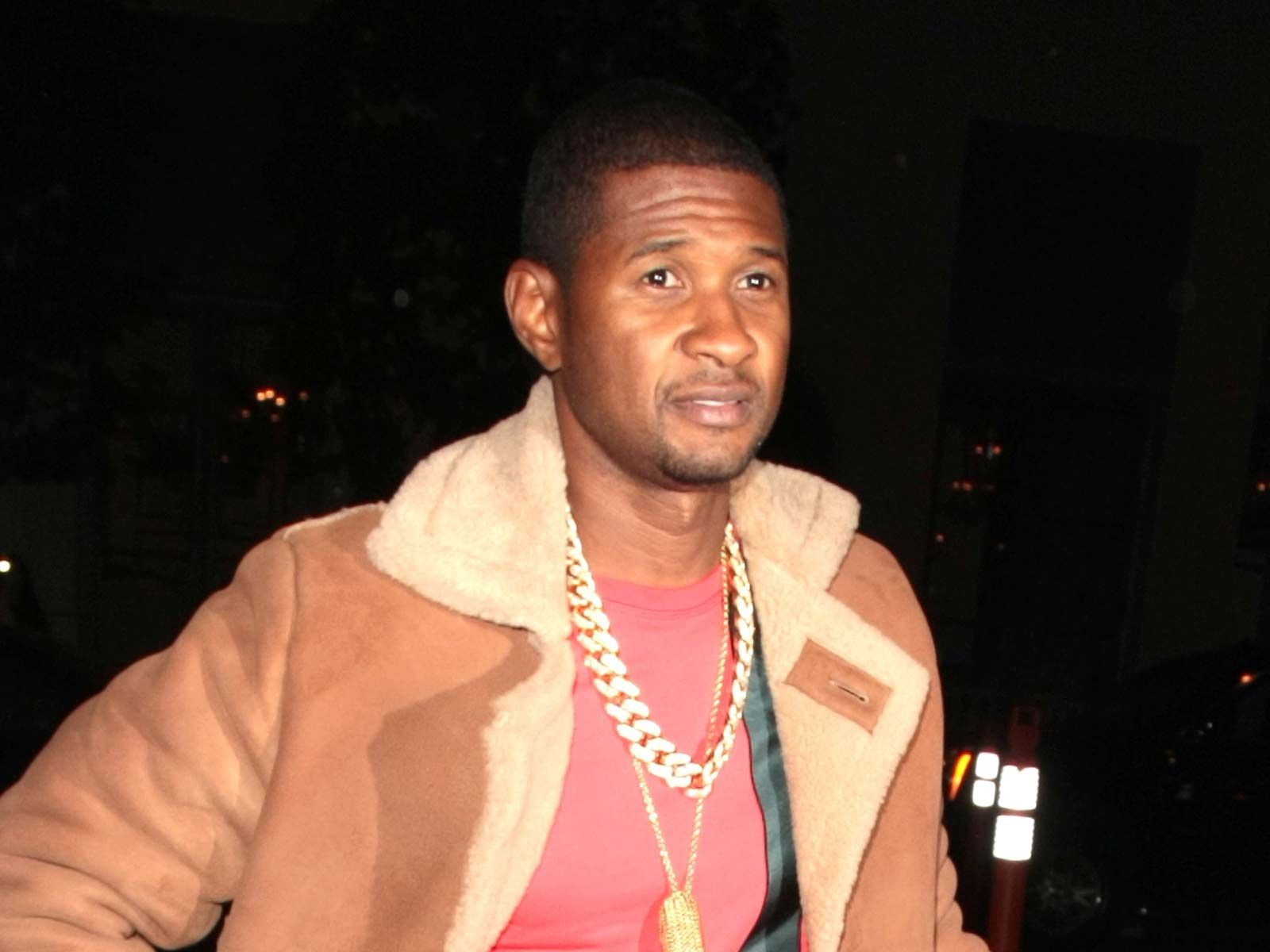 Usher the Victim of a Home Theft, $820k in Cash and Jewelry Stolen

Usher had $820,000 in jewelry and cash stolen from his home and he won't be catching the thieves with security footage ... because they stole that too!

According to a police report filed with the LAPD, Usher's estranged wife, Grace Miguel, reported the singer's house had been broken into. Miguel says she was notified of the incident by the housekeeper on March 29.

Miguel says when she arrived at the house, she verified some jewelry had been stolen and when she called Usher to tell him what happened, she discovered that cash was also missing from a box on the nightstand (approximately $20,000, according to the report).

Miguel told police she believed the thieves must have unlocked a window in the home during a recent open house (the house is currently on the market). She said she had reached out to the realtor to get a list of people who had been to the open house and would turn it over to police when she had it.

In the report, Miguel said she believed the thieves had stolen the jewelry earlier in the week and then returned to get the security footage.