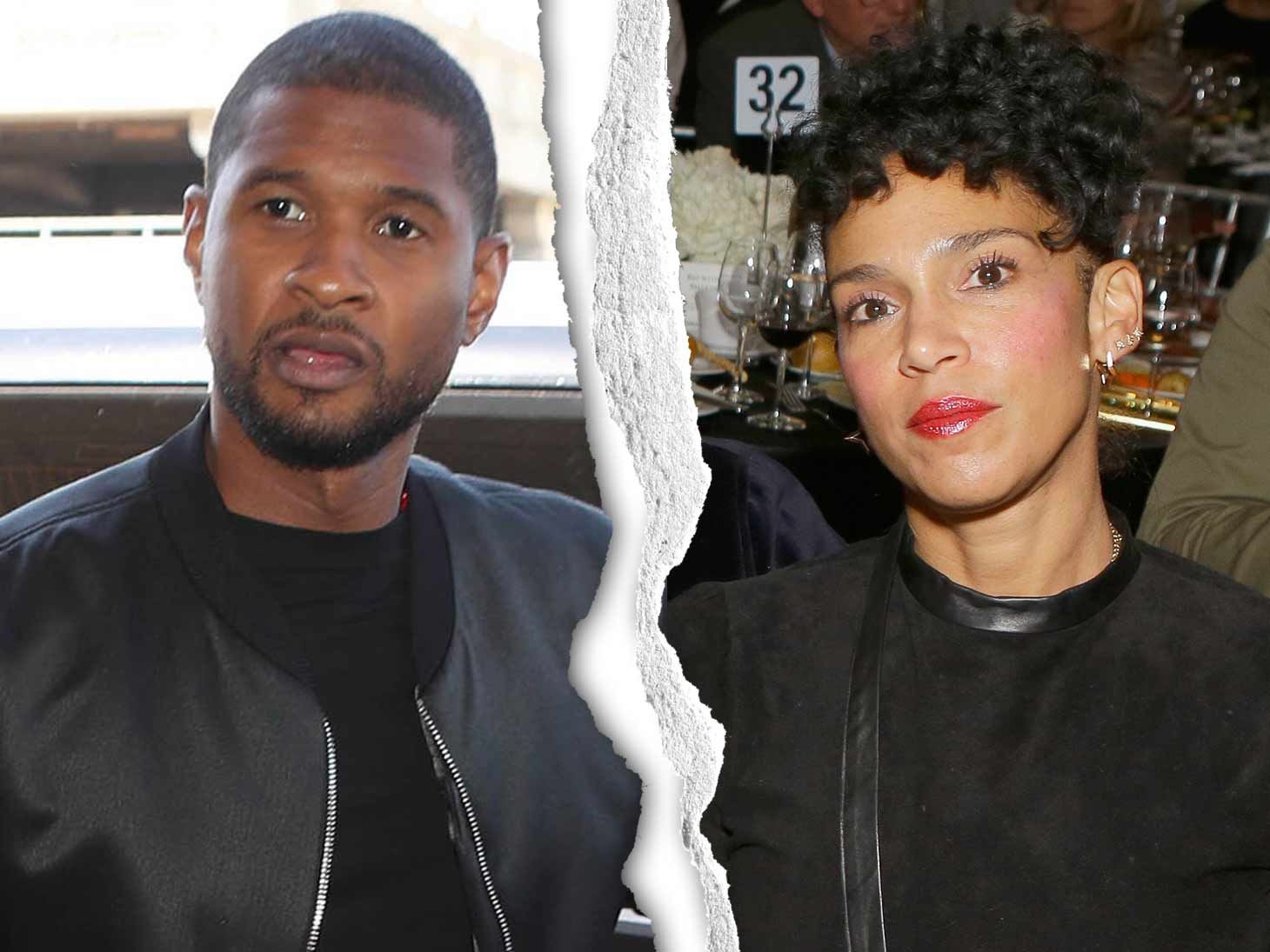 Usher and his estranged wife are finally making their split official because the singer just filed for divorce.

According to court records, obtained by The Blast, Usher Raymond filed to divorce Grace Miguel on Friday in Georgia. The "U Got It Bad" singer is using the same attorney he retained for his previous custody fight with ex-wife, Tameka Foster.

The couple, who married in 2015, split up earlier this year but there was no official action taken on their marriage. At the time, they released a joint statement, telling fans, "After much thought and consideration we have mutually decided to separate as a couple."

They added, "We remain deeply connected, loving friends who will continue supporting each other through the next phases of our lives. The enormous amount of love and respect that we have for each other will only increase as we move forward."

It had been erroneously reported earlier this year that the 36-year-old star had already initiated a divorce filing, but that was not the case ... until now.

The two originally met while working in the music industry, and she also served as Usher's manager. 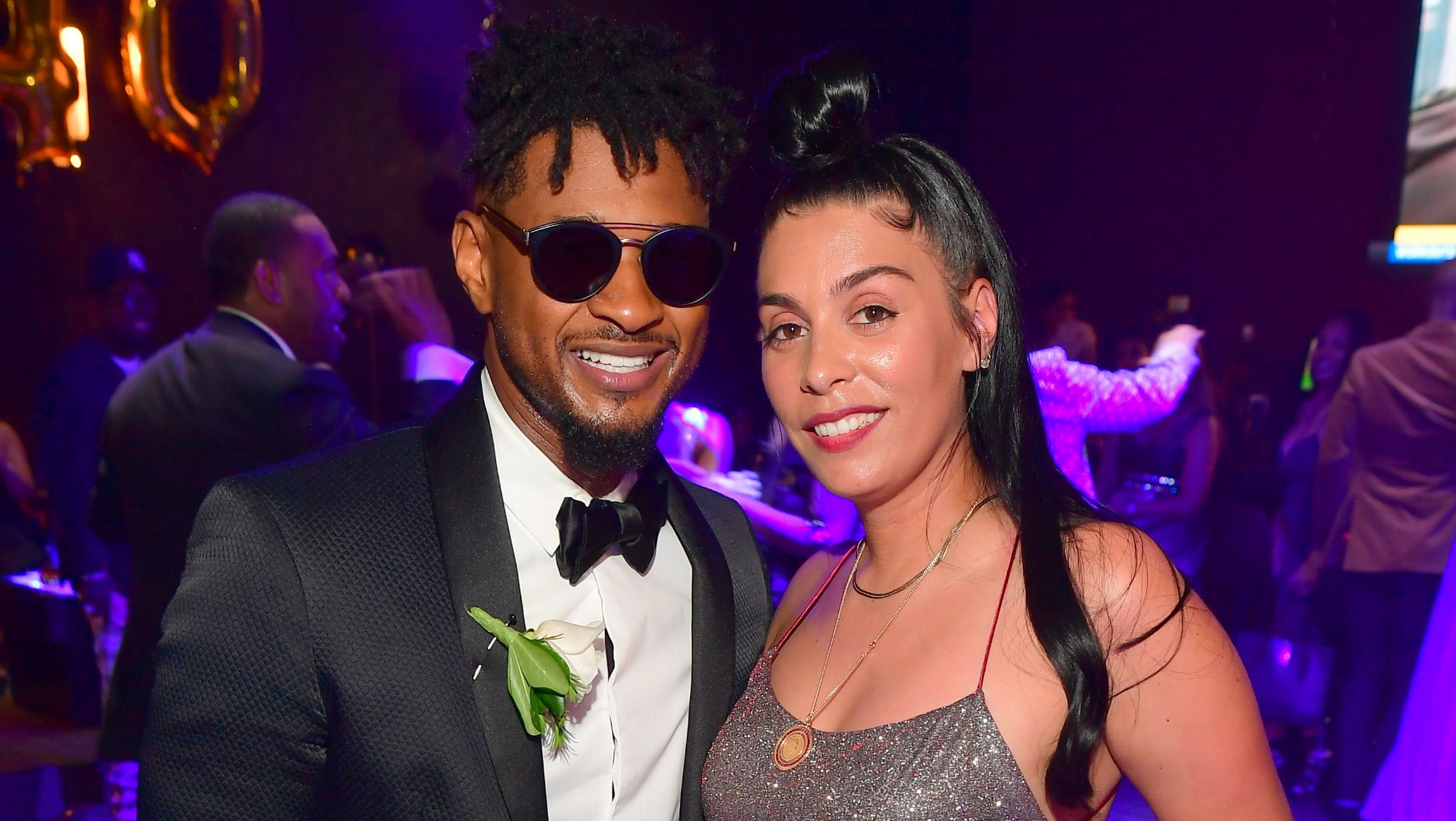 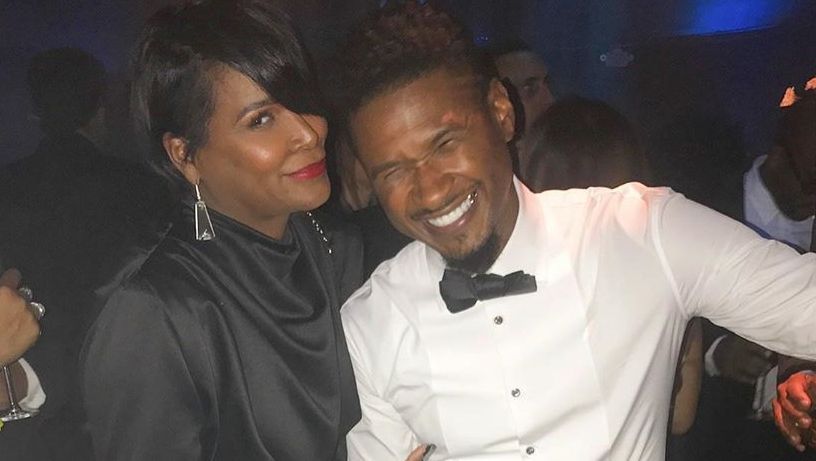 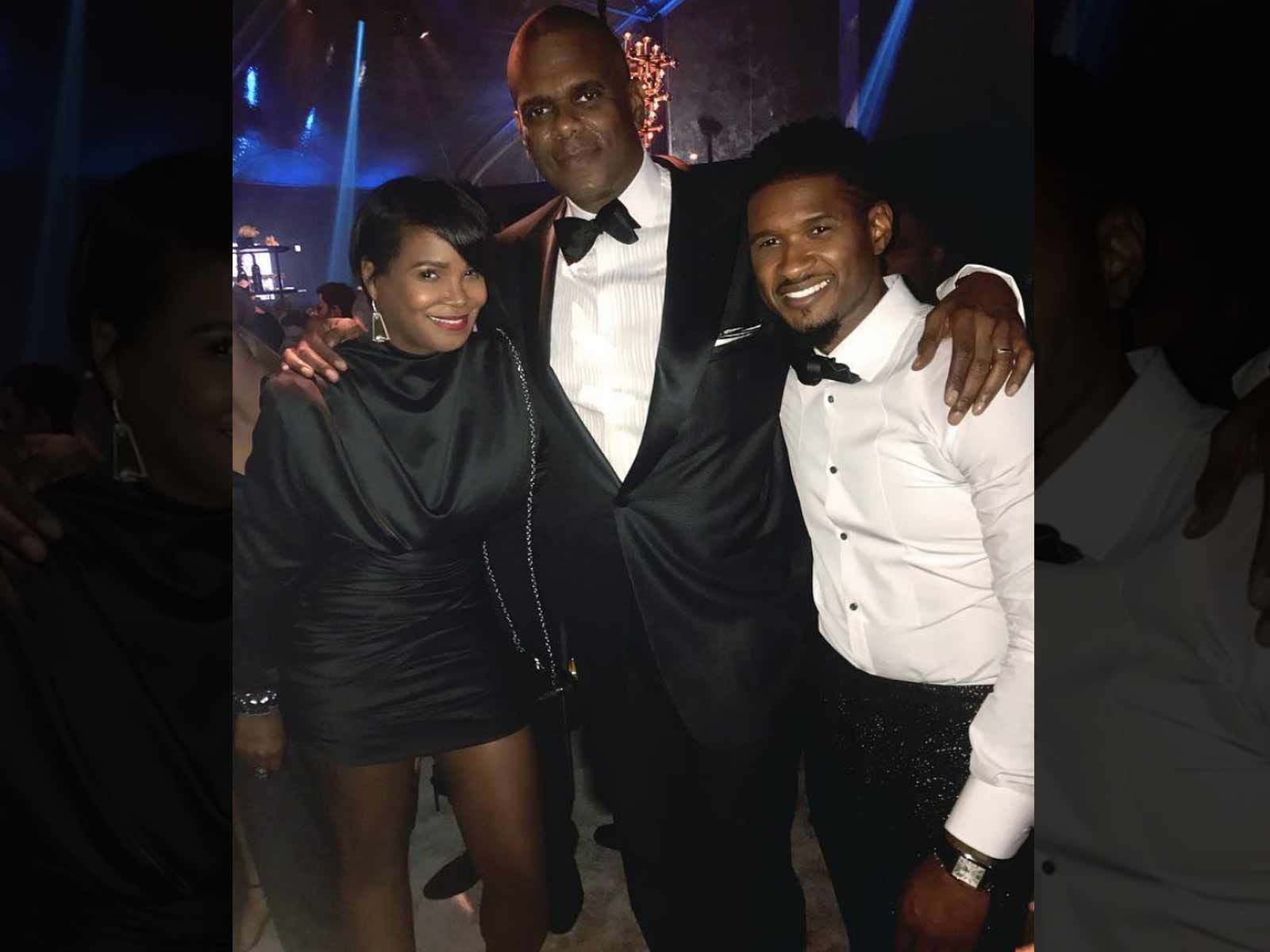 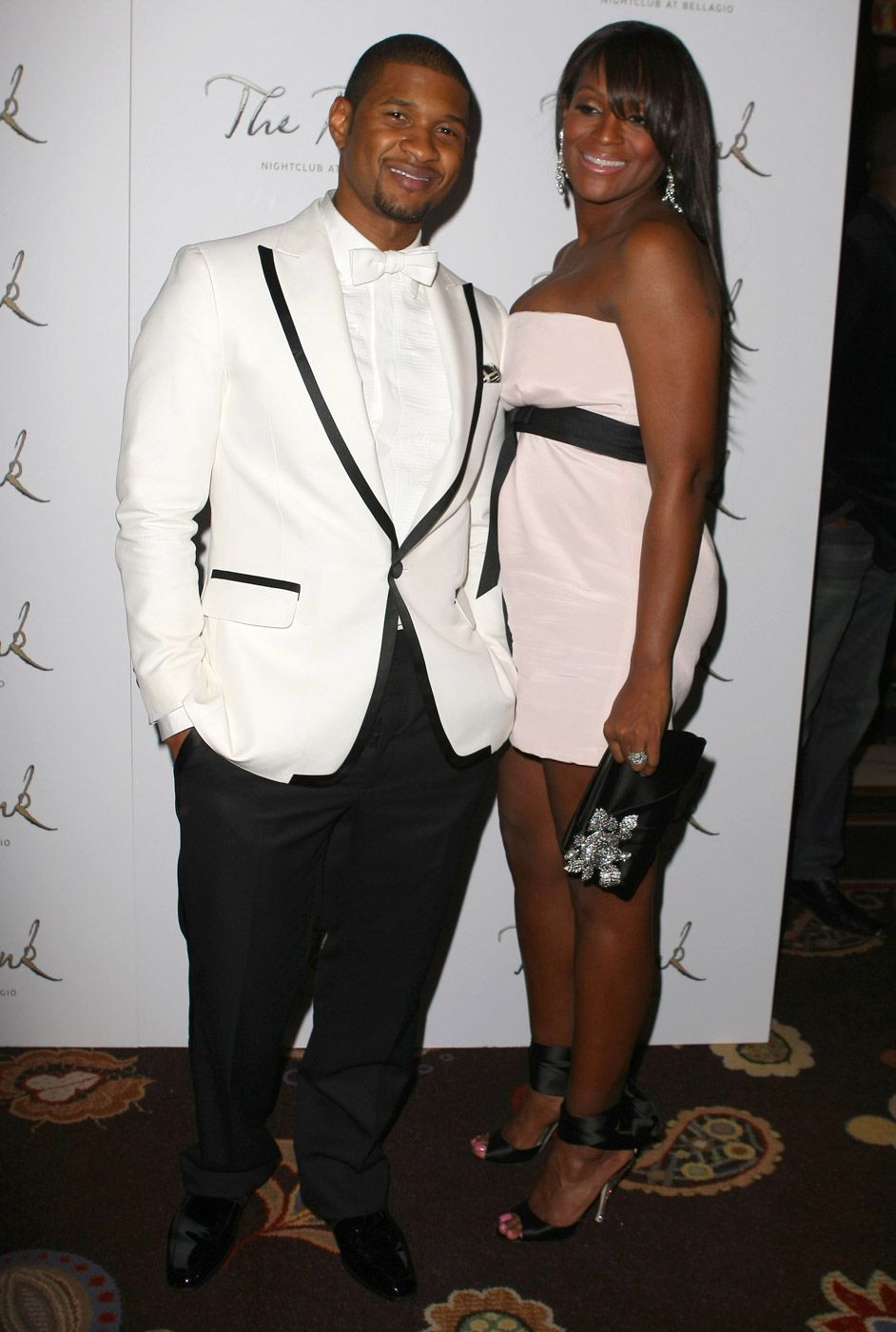 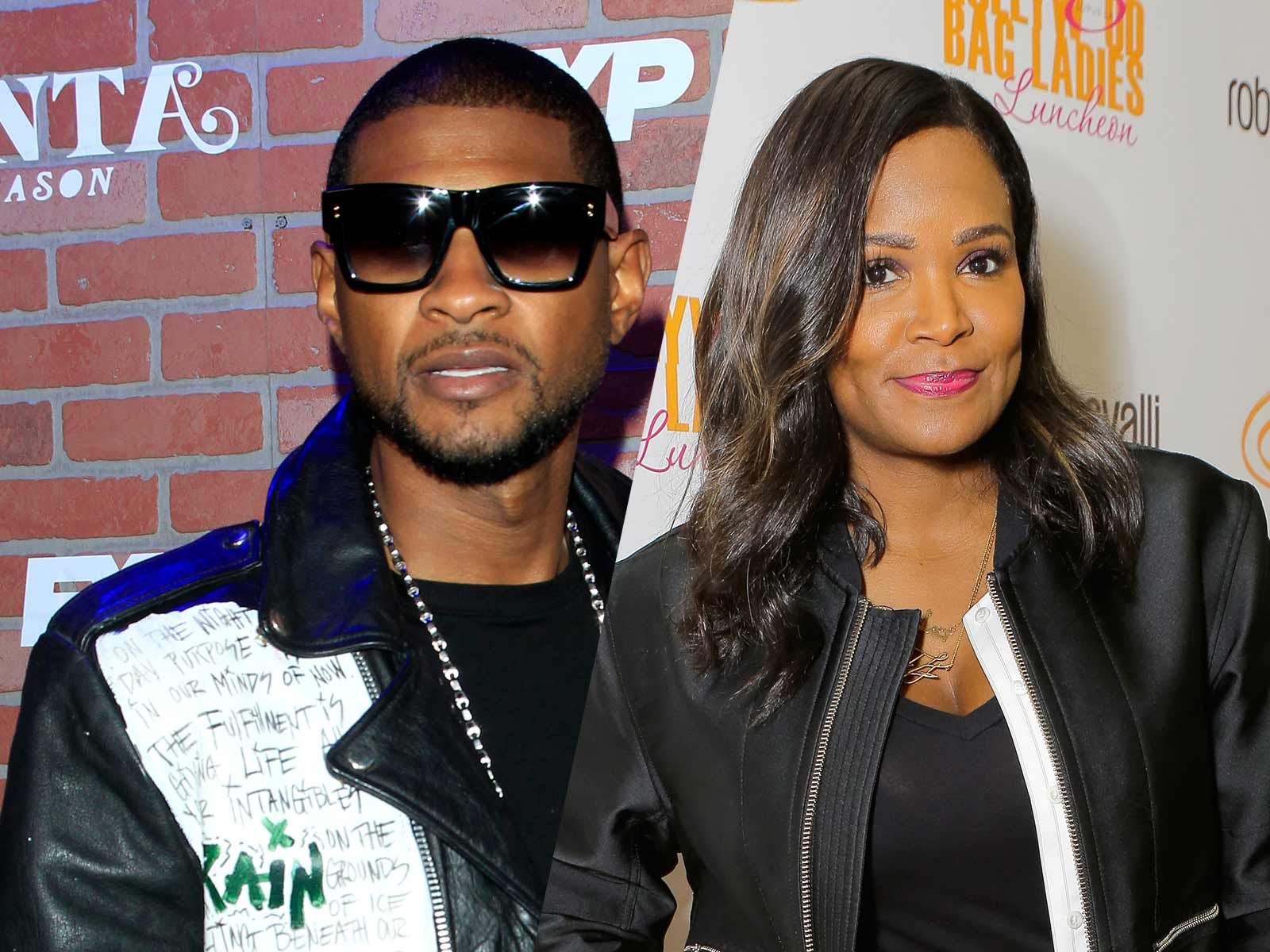