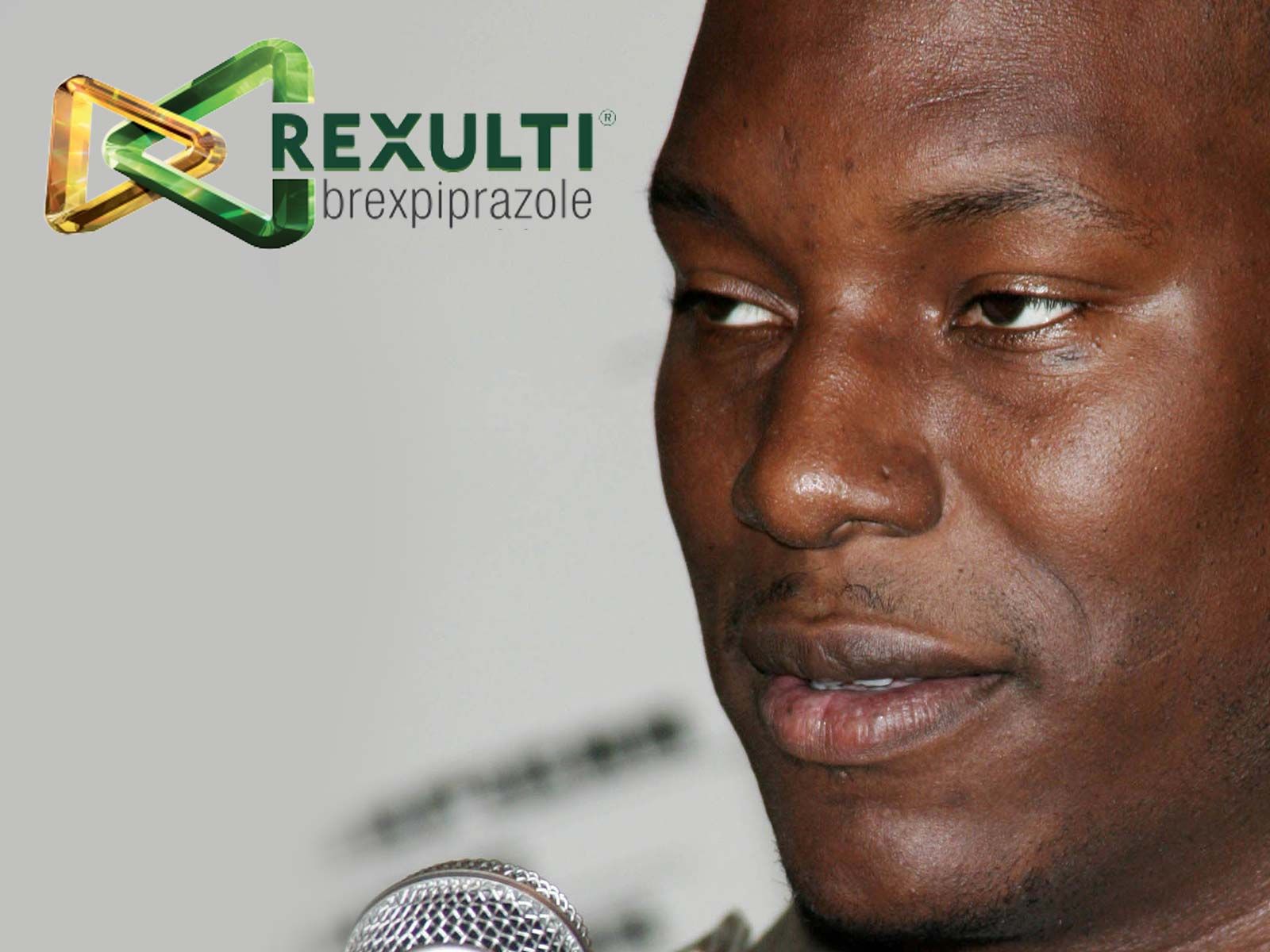 Tyrese blamed a new medication he was prescribed as the cause of his recent erratic behavior, and the drug company he called out is suggesting his anger is misdirected but says they look into all claims made about their product.

A rep for Otsuka and Lundbeck Pharmaceutical companies tell The Blast they are "supportive of all people who may be facing challenges with their mental health, and take seriously all reported adverse events potentially involving our medications."

Tyrese blamed his meltdown on a drug called "Rexulti," which is used to treat depression and schizophrenia. The drug company stands behind their product, saying "We are committed to delivering innovative medicines, such as REXULTI® (brexpiprazole), that target psychiatric disorders. REXULTI is approved in the U.S as a treatment for adult patients diagnosed with schizophrenia and as an adjunctive treatment to antidepressant medicines for major depressive disorder."

As for Tyrese pointing the finger at Rexulti, Otsuka and Lundbeck says "We encourage people living with any health condition to continually speak with their healthcare provider to determine the best plan for them to reach their treatment goals."

Tyrese will be back in court Tuesday to continue his legal fight with his ex-wife, Norma Gibson, over custody of their 10-year-old daughter. As we previously reported, Tyrese plans on representing himself in court after his attorney substituted herself out.