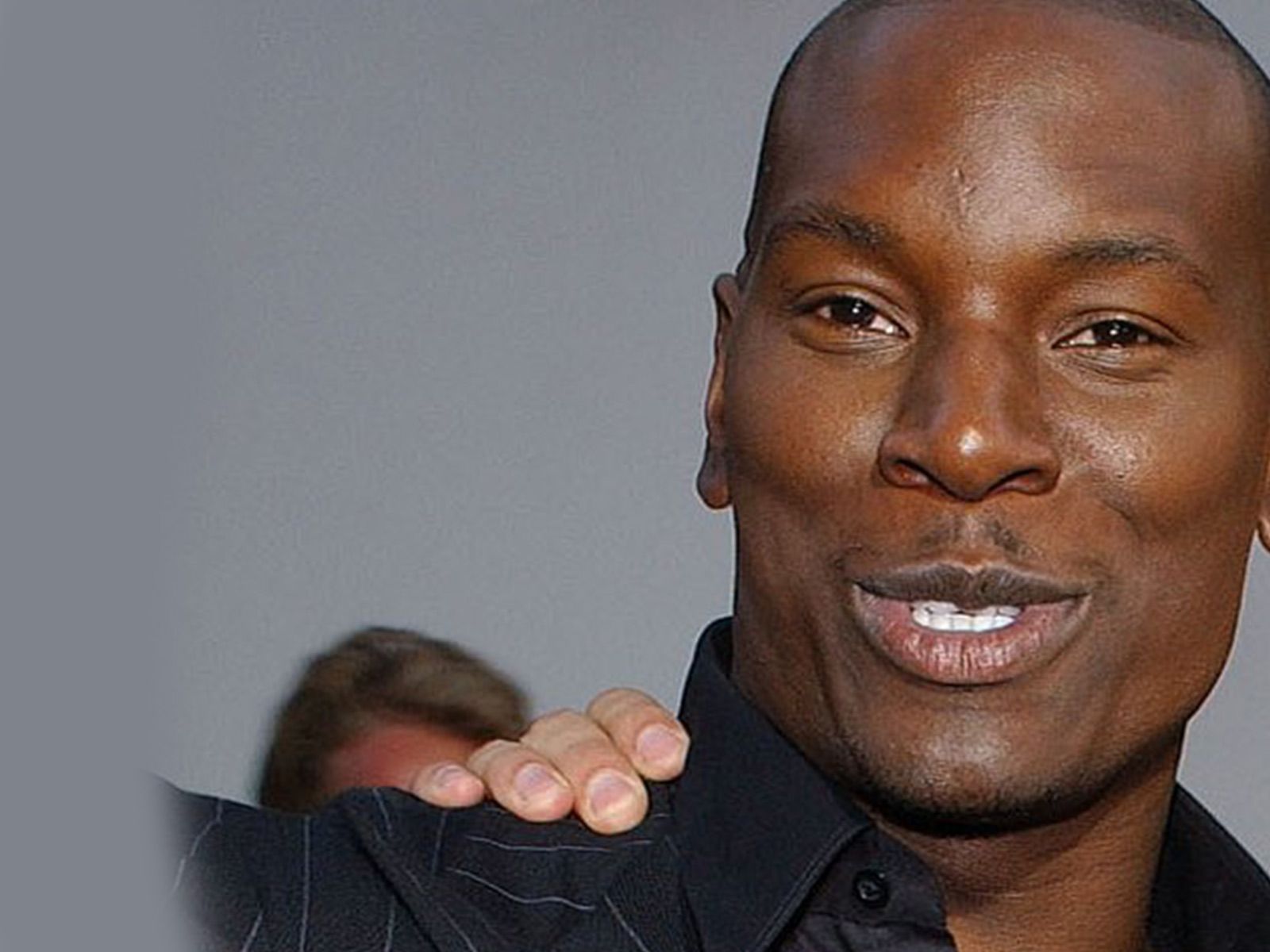 Tyrese Gets Monitored Visitation with Daughter, There's Just One Problem ...

Tyrese Gibson has a chance to see his daughter this weekend, but he's currently 5,000 miles away from her.

Norma Gibson's legal team tells The Blast they agreed to give Tyrese visitation with his daughter on Saturday, Monday and next weekend. A court-appointed monitor would be present for the visits.

But Tyrese didn't show up for court today and instead went to London, where he Instagrammed about doing hot yoga, a suggestion from Russell Simmons (see below).

It is unclear whether Tyrese will make the flight from London to Los Angeles to see his daughter in time.

Lawyers for Norma tell us she hopes Tyrese is getting help while he's overseas and she is "very worried about the current state of his mental health."

Norma also finds it interesting that he has publicly pleaded to see his daughter, but then skipped town.

Both sides are due back in court on November 14.