Tyrese and American Express have come up with a plan for the "Fast and the Furious" star to pay off his credit card debt.

As The Blast previously reported, the credit card company sued Tyrese in May claiming he owed them $61,071.35.

According to court documents obtained by The Blast, AMEX filed papers last week saying they agreed to settle the case. The deal calls for Tyrese to make "installment payments" ... which is how one is supposed to pay off a credit card in the first place.

The exact terms of the settlement are being kept private.

During his custody war with Norma Gibson, the "Baby Boy" star claimed he was financially strapped, and even said that Will and Jada Smith gave him $5 million to help out.

That claim was later refuted by sources close to the Smiths. 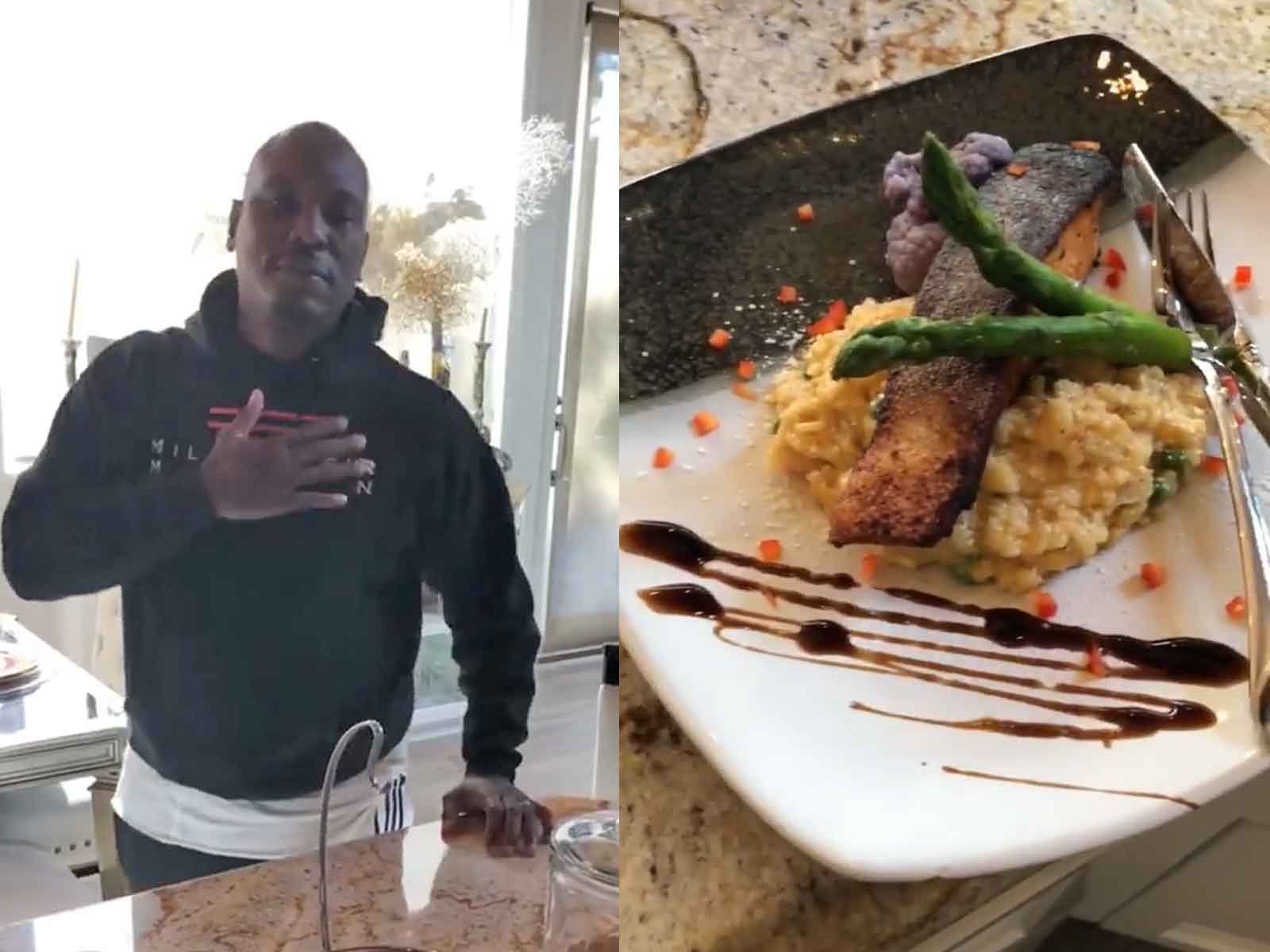