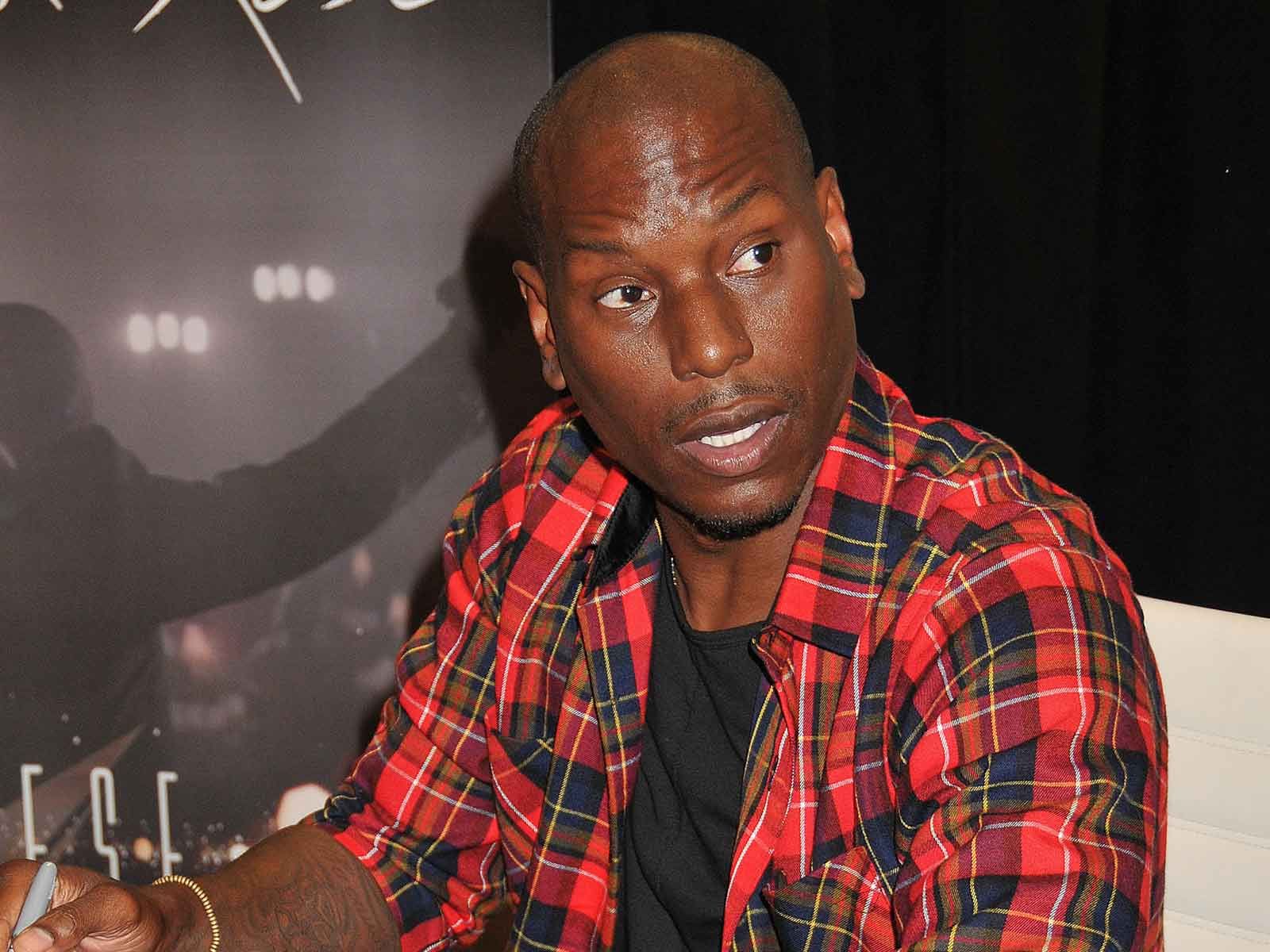 Tyrese is being accused of pinning his daughter to the ground and viciously beating her so hard she was unable to sit down afterwards, and now his ex-wife has received a restraining order seeking protection.

In documents obtained by The Blast, Norma Gibson claims on August 19, while their 10-year-old daughter was staying with the actor, he allegedly "went into a rage, pushed our daughter to the ground, pinned her face down, put his knees on her back, grabbed her hands with one arm and beat her with the other."

She claims the fight started after Tyrese accused his daughter of "stealing her own piggy bank money that she received for her birthday."

Norma claims the child was beaten again several times after she "begged for mercy, " and screamed, "I'm sorry, I'm sorry! Please stop! You're hurting me!"

She says their daughter later told her, "mum, dad beat me so hard that it hurts when I sit down."

Norma admits after she learned of the incident, she sent Tyrese a message saying, "if it were up to me I'd have his fingers cut off for physically assaulting" the girl.

Tyrese's former wife also says she fears the actor may abduct their kid to Dubai, where he frequently visits, which would prevent her from bringing their "daughter home from a Muslim country." She claims he has significant influence and power with the royals in Dubai and the United Arab Emirates.

The "Fast and Furious" star and his ex have been locked in a vicious divorce and custody battle for years. Norma claims Tyrese has a long history of domestic abuse, and she says he has been diagnosed with Bipolar disorder and manic behavior. Tyrese is adamant all her claims are false.

For his part, Tyrese's attorney accuses Norma of "making up stories about beatings and abuse."

Sources close to Tyrese tell he plans to vigorously fight his ex in court against all allegations.

The request for protection was granted by a judge, barring Tyrese from directly or indirectly contacting his ex or daughter until the hearing on October 2. Physical custody of their daughter was given to Norma, with Tyrese getting no visitation.

We've reached out to Tyrese's rep for comment, so far no word back.

10:30AM: Tyrese just released a lengthy statement on Instagram accusing his ex of jealousy over his new marriage. He writes, "Norma... I'm sorry I got re-married, I'm sorry we didn't work out I'm sorry you haven't been able to find another man since we separated."