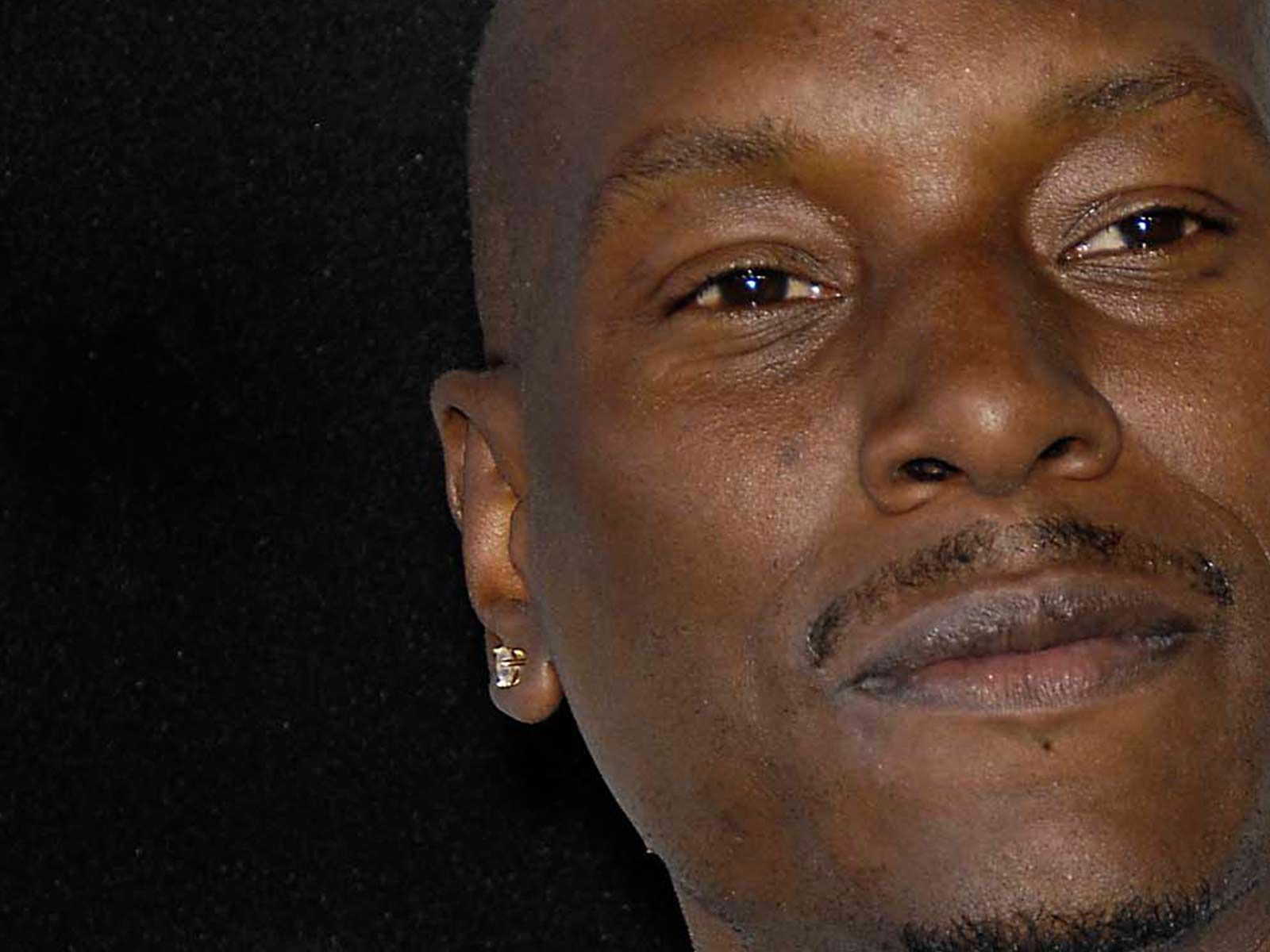 Tyrese Gibson is going through each of his ex-wife's child abuse allegations line by line and refuting them all in his effort to get back custody of his daughter.

According to court documents obtained by The Blast, Gibson is seeking full custody of his 10-year-old daughter Shayla, but is also willing to go back to the original custody arrangement.

Tyrese wants the temporary restraining order his ex-wife, Norma Gibson, got against him last month expunged and says he will provide evidence to address the abuse claims made against him. He will also seeking sanctions against Norma.

As The Blast first reported, Norma says their daughter told her Tyrese beat her so bad, "it hurts when I sit down." In his response, Tyrese's lawyers go through Norma's original filing, refuting various allegations throughout (see example below).

In the documents, Tyrese objects to the idea that he should have to attend anger management and parenting classes, but believes Norma should have to instead.

The two sides had a hearing this week on the matter, but it was continued until later in the month.