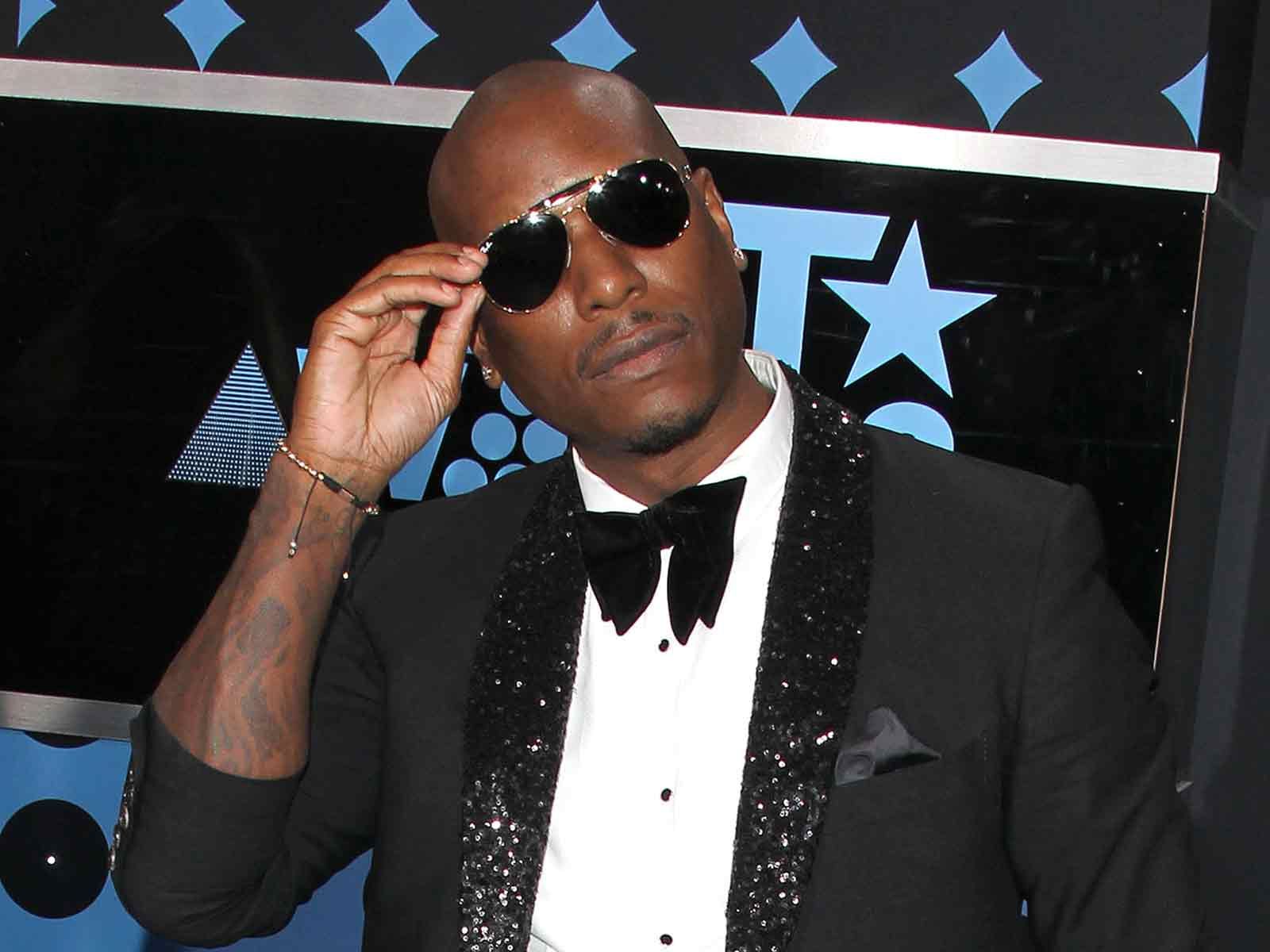 Tyrese can breathe a little easier, because the investigation by child services into the alleged beating of his 10-year-old daughter has been closed.

Sources close to Tyrese tell The Blast the Los Angeles County Department of Children and Family Services closed their investigation and will not be seeking any criminal charges against the actor.

The investigation was initially launched as protocol after Tyrese's ex-wife, Norma Gibson, claimed in documents he hit their daughter so hard she was unable to sit afterwards.

Tyrese and Norma have been locked in court for the majority of the past two weeks, and the drama has been non-stop.

From flying planes over schools, to hospital visits and crying videos, the ex-couple continues to battle over the permanent restraining order and custody agreement.

They are all currently in court, we'll keep you updated as we get more info.