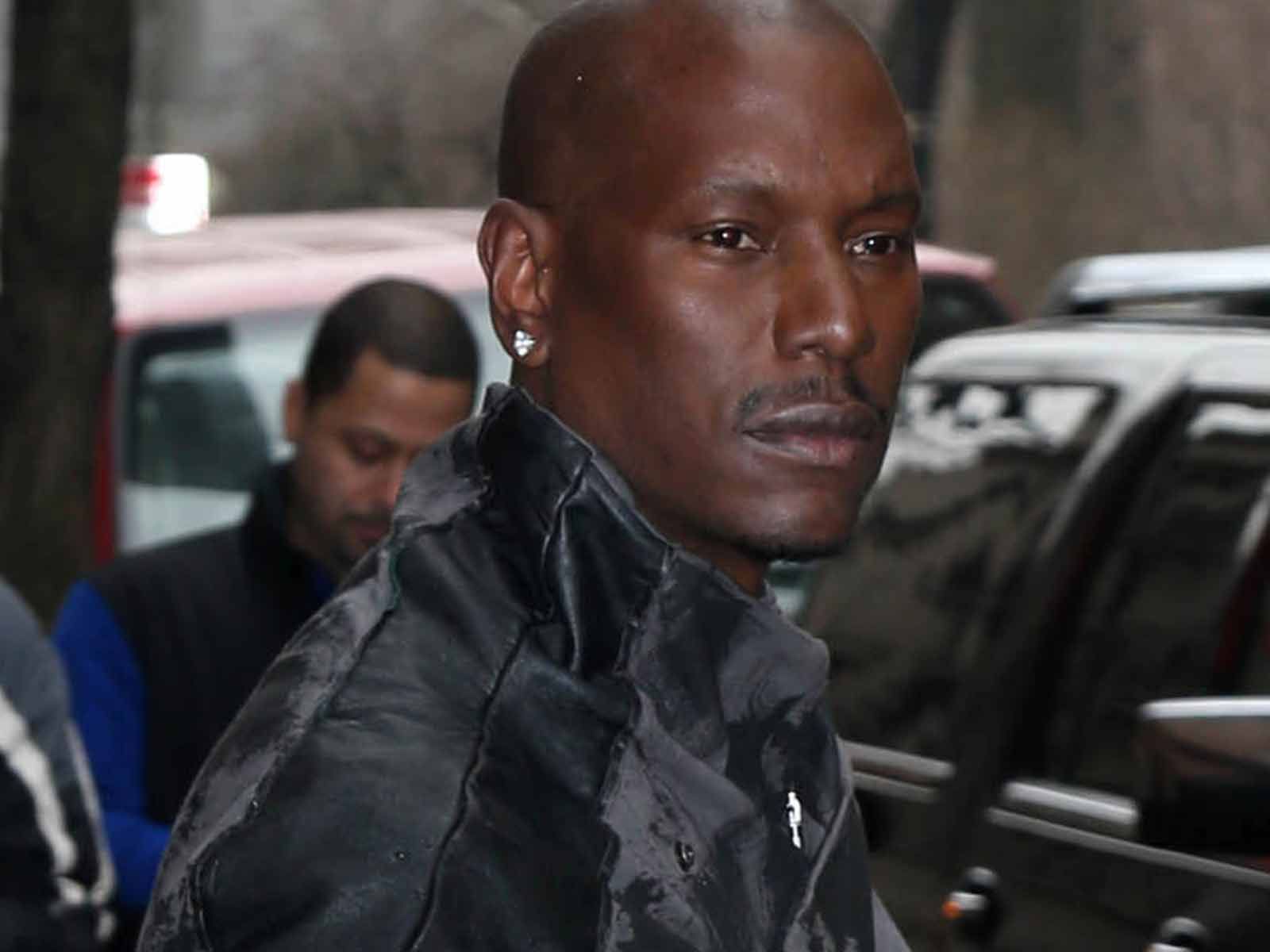 Tyrese's ex lays out a disturbingly alarming history of alleged abuse delivered by the actor, including claims she was beaten while pregnant.

According to Norma Gibson's declaration, Tyrese has been physically abusive at least six times.

The actor's lawyer addressed the claims of abuse, calling it a falsehood and "flat out lie." His legal team promises Norma they will pursue damages against her if she continues with the claims. 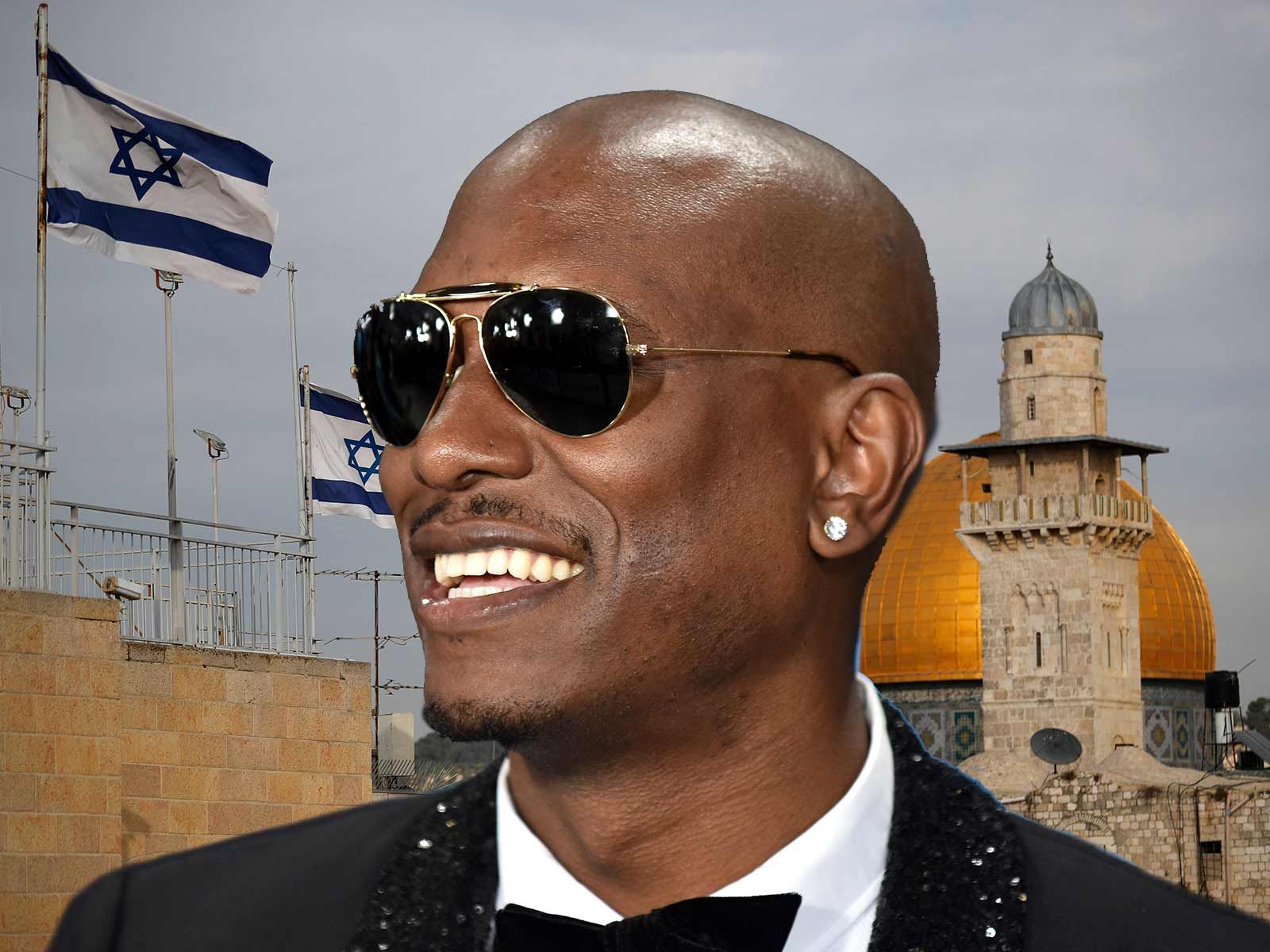 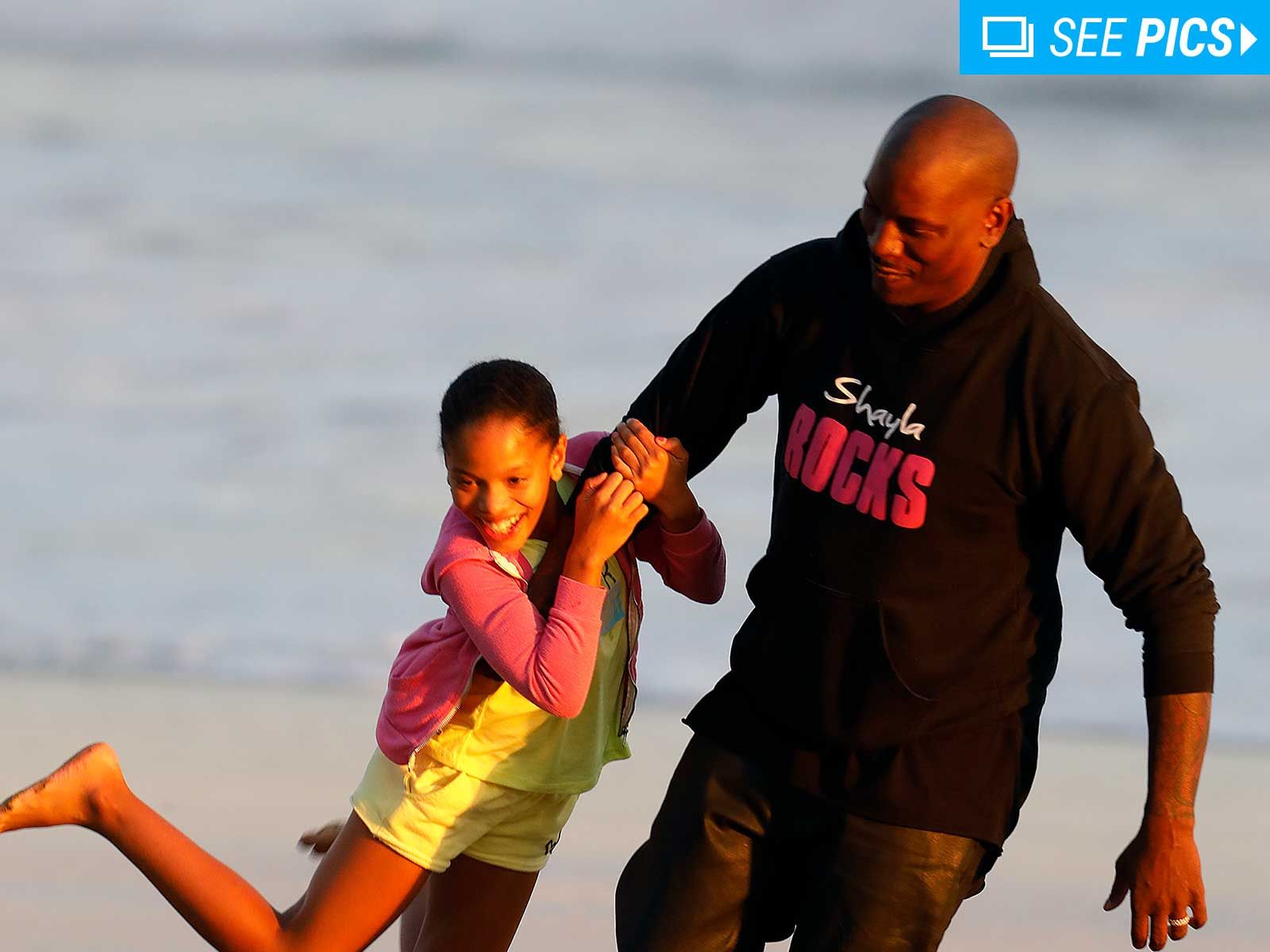 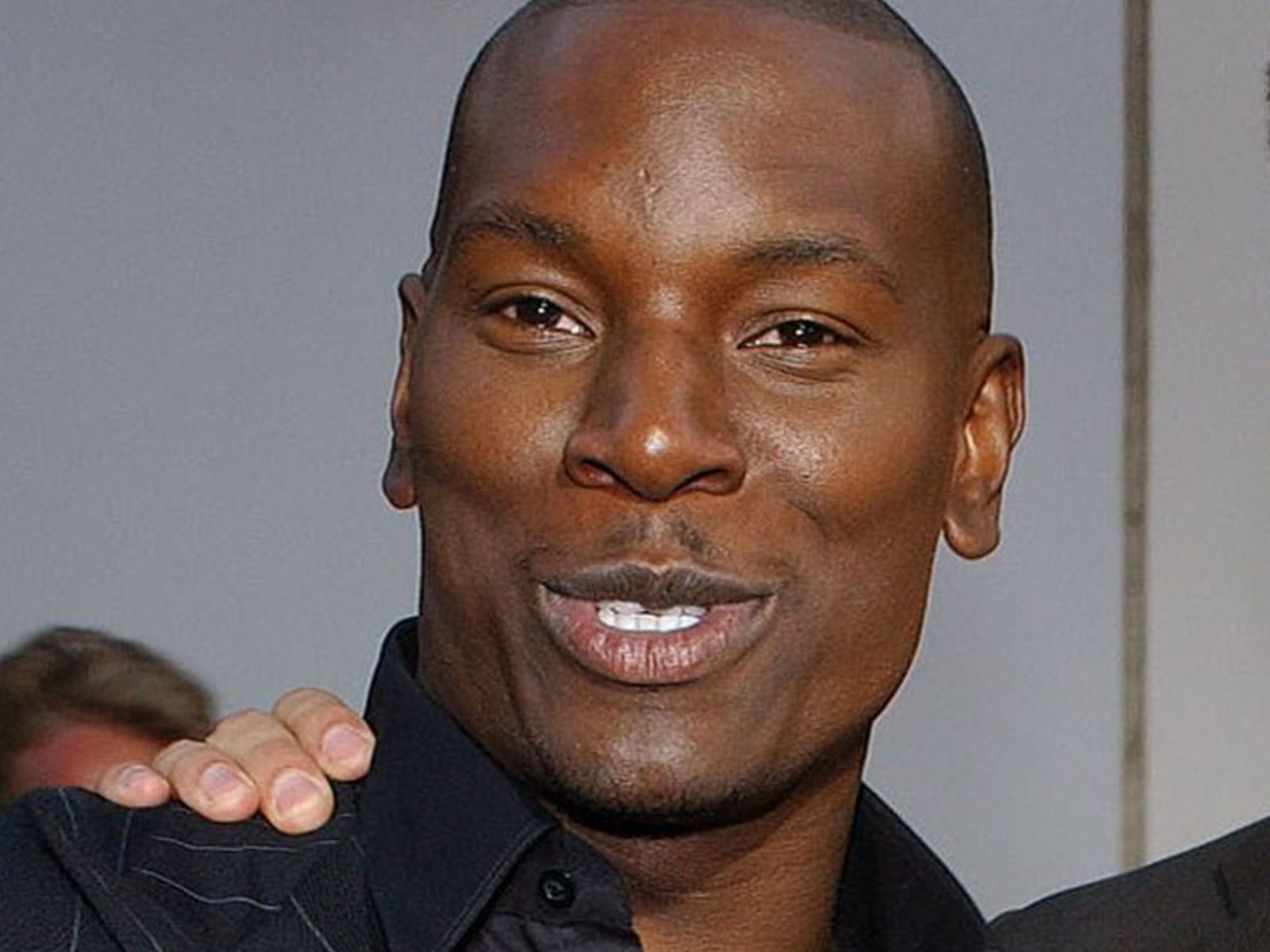 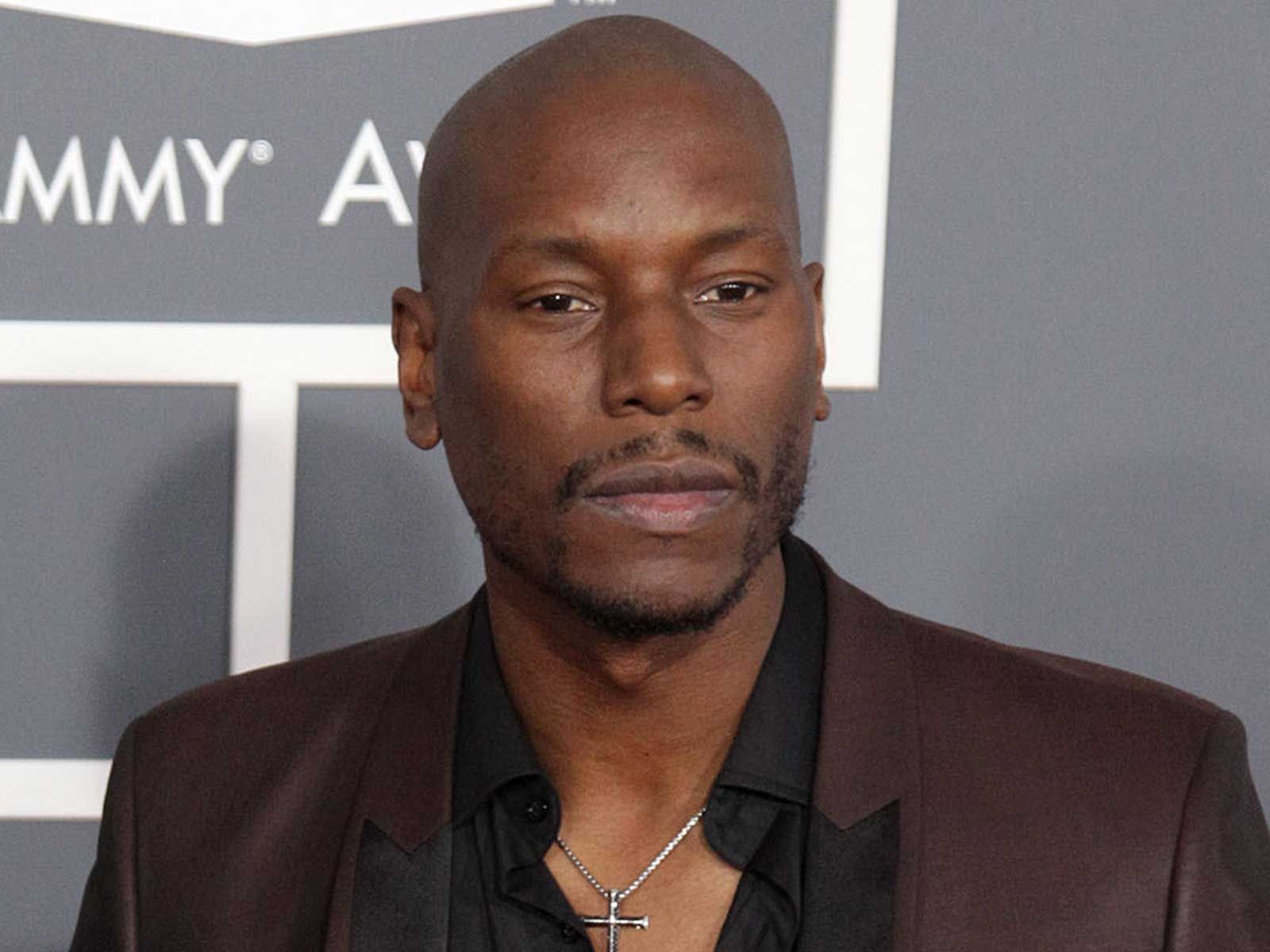 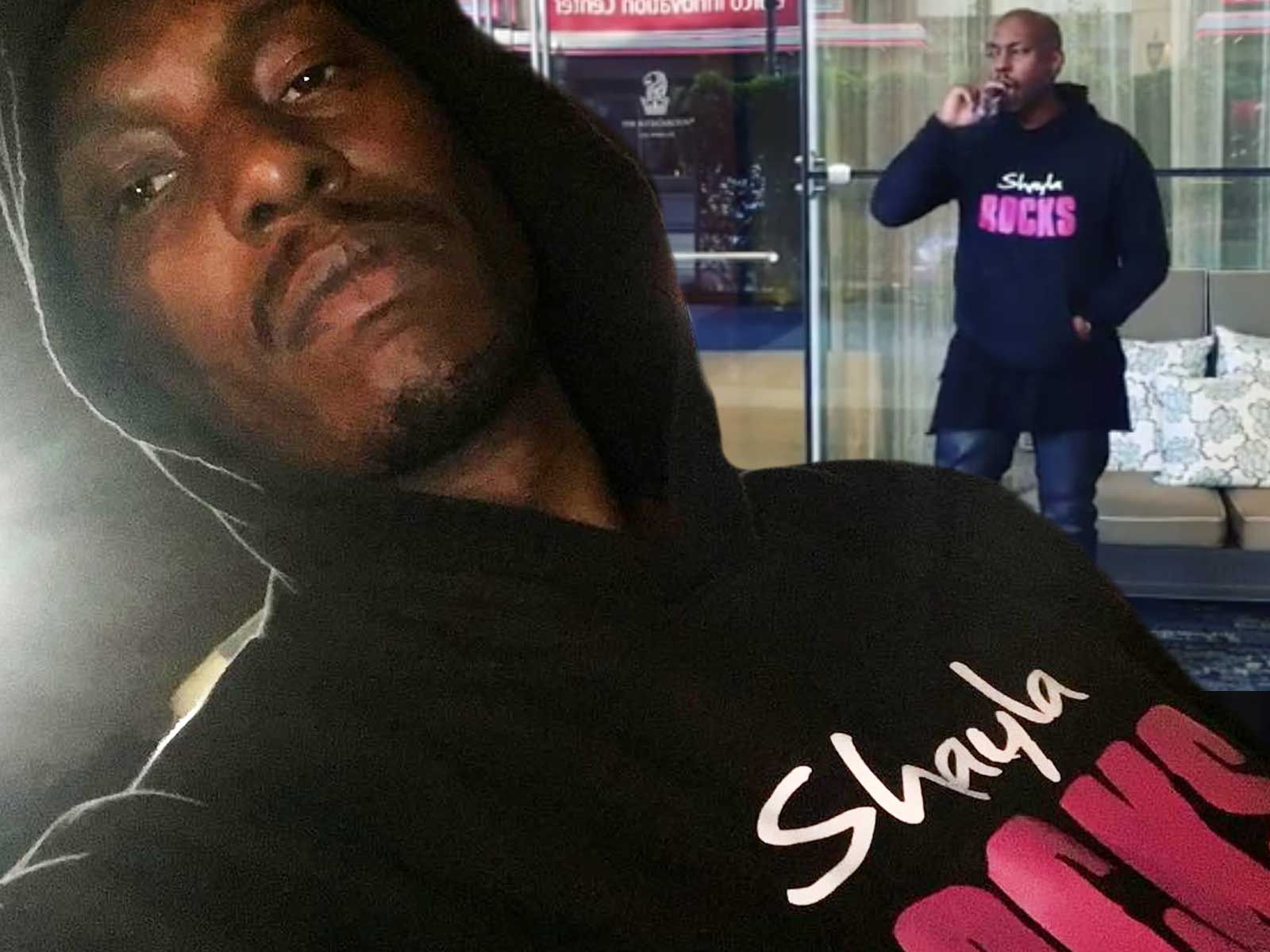 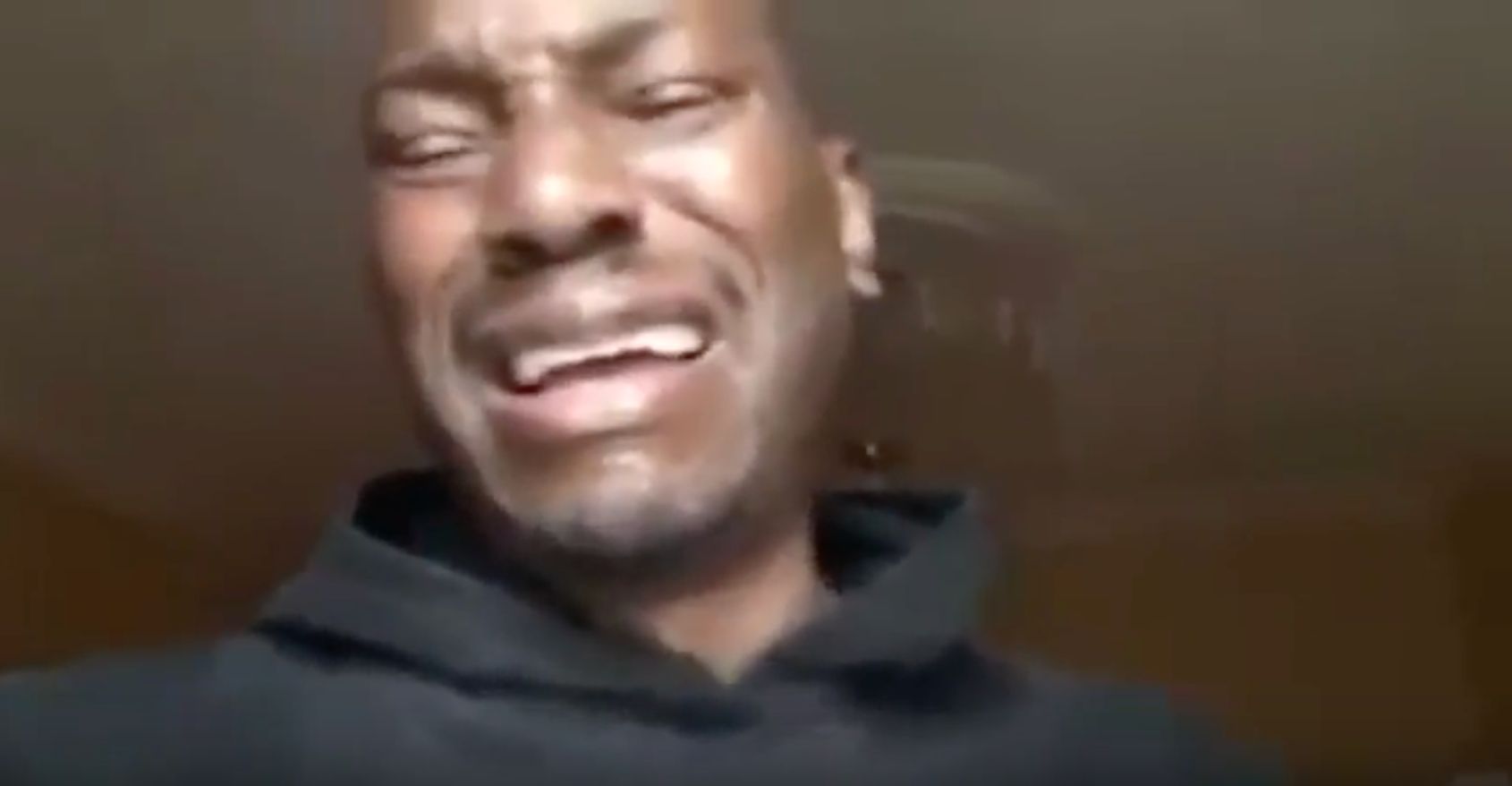