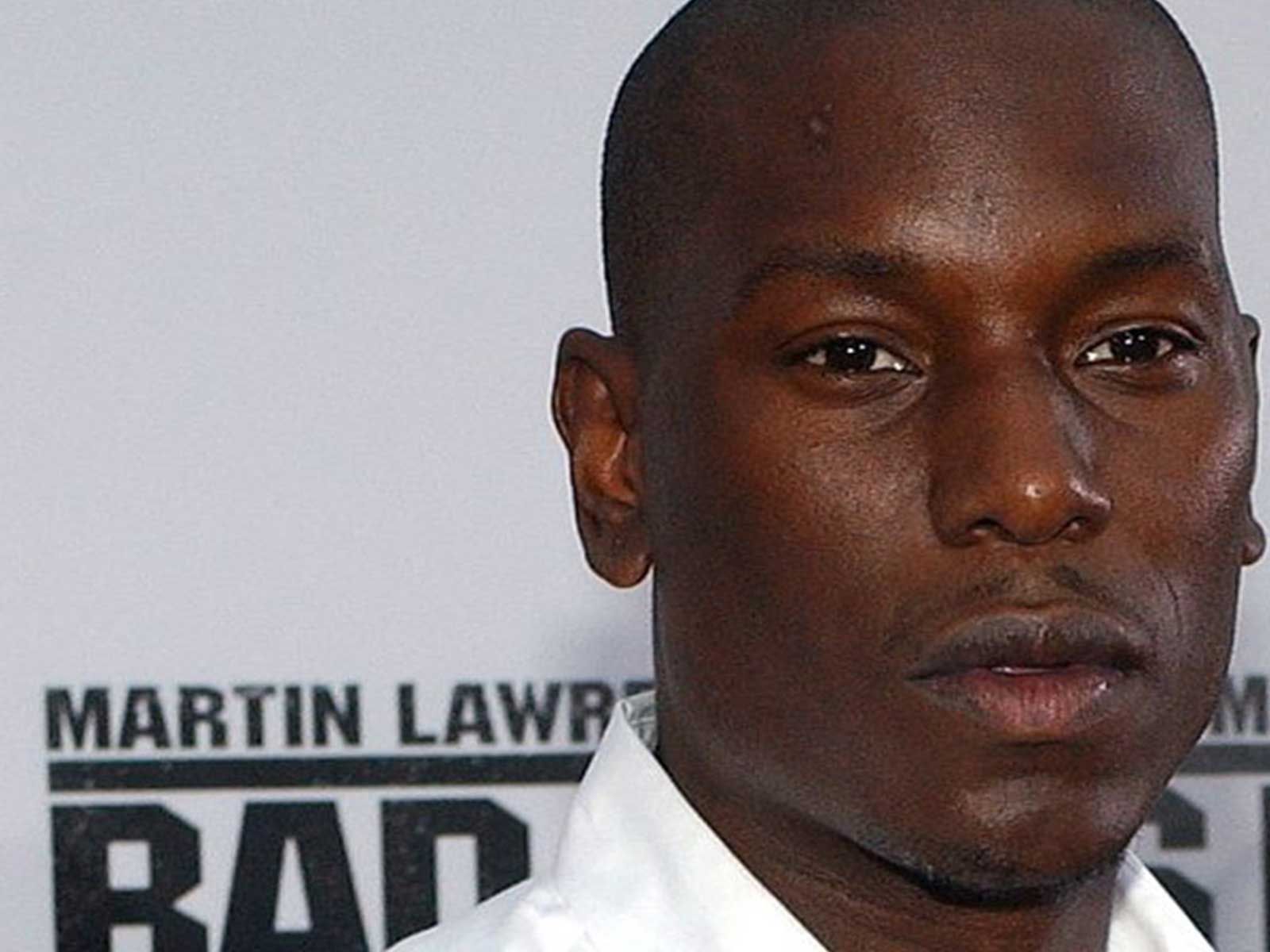 Tyrese Gibson was singing songs of praise before entering court to face off with his ex-wife as she took the stand and described a disturbing history of abuse allegedly doled out by the actor.

Norma took the stand yesterday in court and gave a disturbing account of Tyrese allegedly abusing her. She claimed in 2007 while she was pregnant, Tyrese burst into their bedroom after midnight, poured water on her, and then eventually punched her 8-10 times in the body.

She also said in 2011 while holding their daughter Shayla, who was four at the time, Tyrese punched her in the head while in an elevator in their building.

We're told before their hearing was called, Tyrese could be heard singing "Hallelujah," and taking pictures with his wife, Samantha.

During the hearing, while Norma was speaking, we're told Tyrese kept his eyes fixed on Samantha ... refusing to look at Norma.

As we previously reported, the two have been battling it out over a temporary restraining order Norma filed against Tyrese. She's trying to make the order permanent and claims the "Fast and the Furious" star needs anger management therapy after allegedly abusing their 10-year-old daughter.

She also claims he violated the restraining order by flying an airplane over the child's school before their court hearings began this week.

Tyrese has denied all the allegations of abuse, and insists Norma is the one who needs therapy.

Tyrese is scheduled to take the stand today ... and he's definitely got a lot to say.