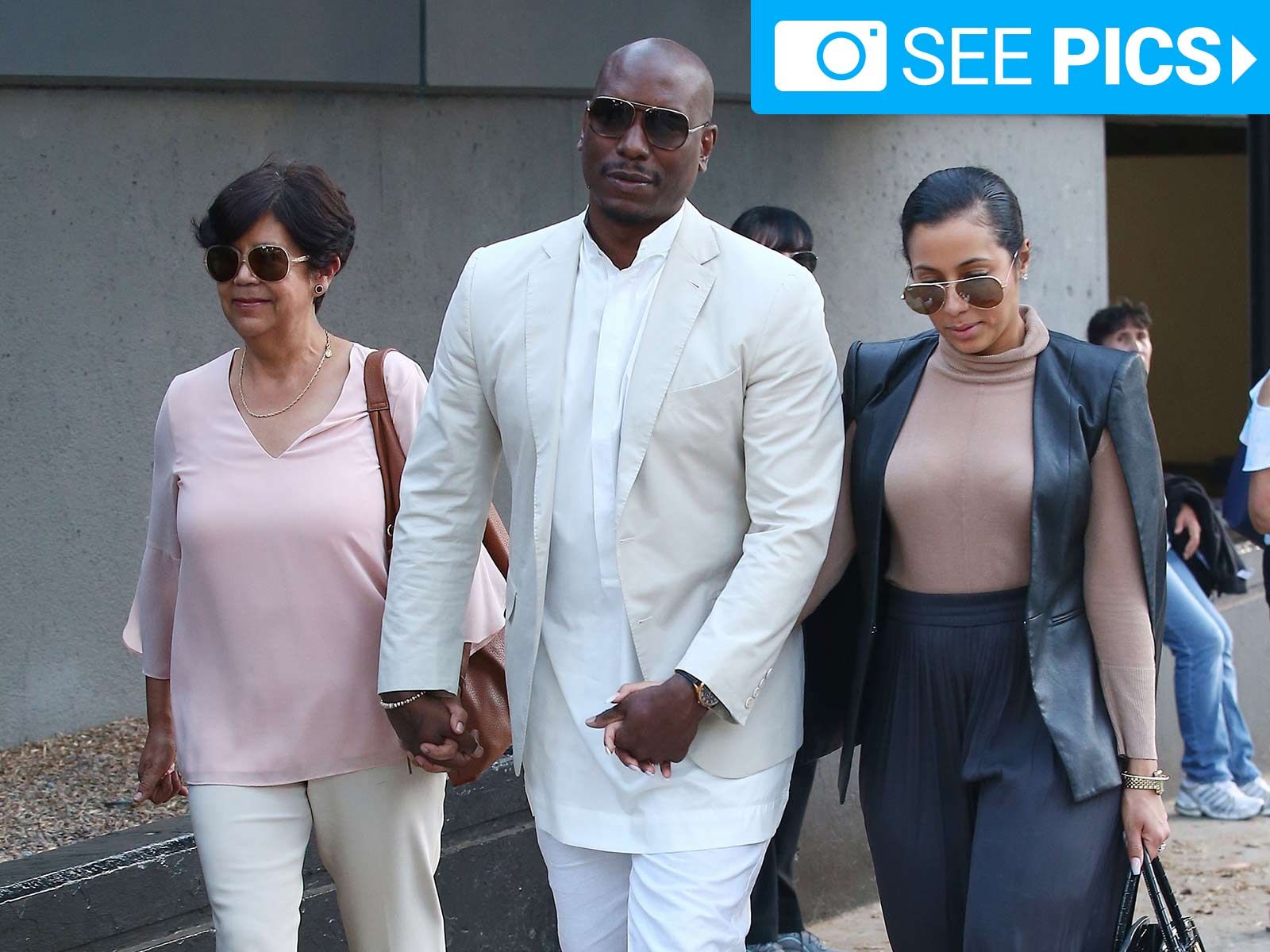 Tyrese Wears All White to Court Because 'It's Not a Funeral'

Tyrese had the spirit of Johnny Cash in his heart when he walked into court Tuesday dressed in all white, saying, "I'm not wearing black today because it's not a funeral."

Tyrese said the line out loud -- inspired by Vivian Cash in "Walk the Line" -- to his attorney on the way into court before facing off with his ex-wife, Norma Gibson, over allegations he abused their 10-year-old daughter.

While in session today, the court was briefly cleared while Tyrese's doctor gave testimony, and then allowed back in while Norma was on the stand.

Norma recounted what she included in her declaration for the temporary restraining order against Tyrese, claiming he has a history of abuse.

As The Blast first reported, Tyrese hired a plane to fly a banner over his daughter's school and send her gifts before the court hearing, which Norma believes was done to manipulate their daughter and violated the restraining order barring him from contacting Shayla or herself.

We're told the plane incident was briefly brought up but the judge quickly got everyone back on track.

Witnesses in the courtroom tell us the "Fast and the Furious" actor seemed calm and was mouthing "I Love You" to his current wife, Samantha.

Tyrese's daughter did not give her testimony today, but may be called to speak tomorrow after Norma finishes up.

Everyone is expected back in court Wednesday afternoon.