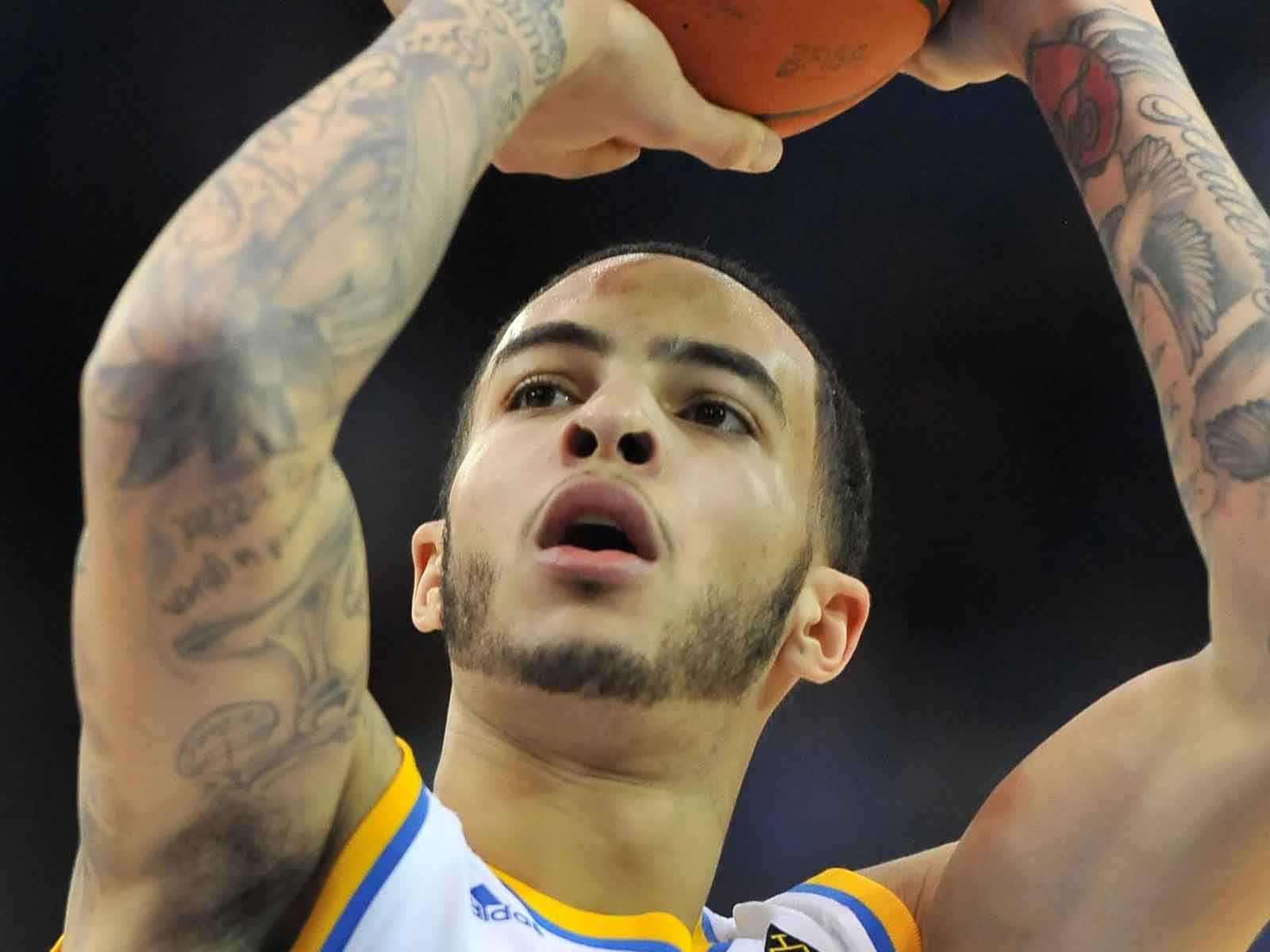 The mother of Tyler Honeycutt — the former UCLA and NBA basketball player who died after a shootout with police over the weekend — is going to court to try and cremate her son's body but his father is fighting her on it.

According to court documents obtained by The Blast, Lisa Stazel filed a petition with the court on Wednesday to have Honeycutt's remains released to her. Stazel claims it was Honeycutt's wish to be cremated but his father "has refused to allow me to carry out [Honeycutt's] wishes for his final disposition."

In the docs, Stazel's attorney says she "has not received confirmation" from Honeycutt's father that Honeycutt's "wishes will be honored."

After playing two seasons at UCLA — where he averaged 10.3 points and 6.9 rebounds per game — Honeycutt was drafted by the Sacramento Kings and played 24 games over the course of two seasons before heading overseas.