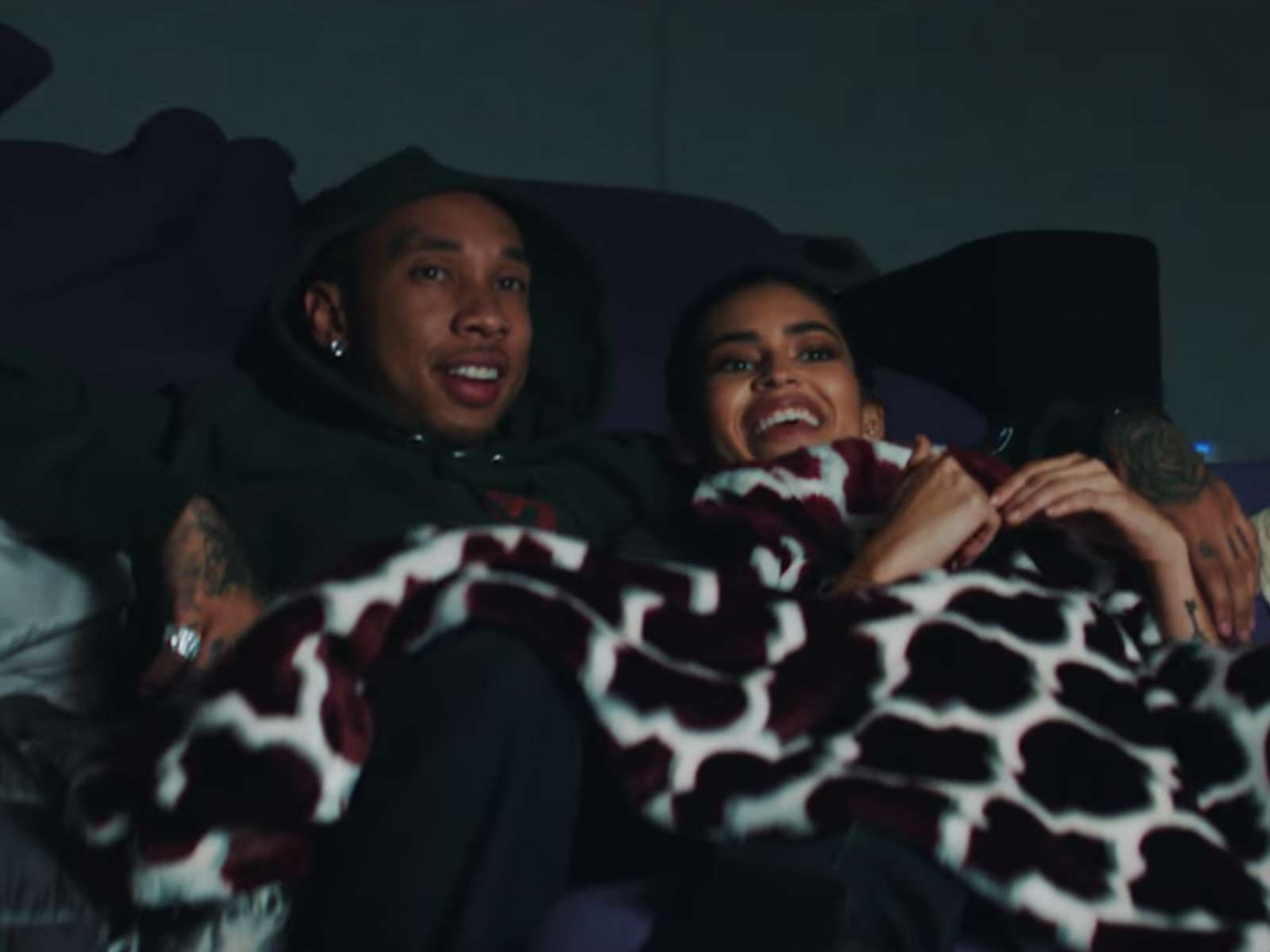 Tyga Gets Emotional With Kylie Jenner Look-A-Like In Love Song: 'You Can Come Back Whenever'

Kylie Jenner may be focused on her and Travis Scott's newborn daughter, Stormi, but her ex-boyfriend Tyga clearly isn't ready to move on quite yet, based on his new song.

"U Cry" opens with Tyga playing the piano, pouring his heart out to a Kylie Jenner look-a-like, "Yeah we always go back, back, forth and forth ... Tell me about the stories, all lies now yeah / Tell me I don't have to worry about those guys now / I get insecure / But I never been insecure before right now."

The rapper gets deep about their relationship problems but makes it clear the door is always open for Kylie: "Is this how you act when you know we're forever, yeah / And you can come back whenever."

In one line, Tyga sings, "And it's like June now / But I love you like February." It's worth noting there was speculation Kylie and Travis Scott found out they were expecting back in June when Scott tweeted this:

We'll have to wait and see if Travis Scott responds, this could be a the start of an interesting rap beef.