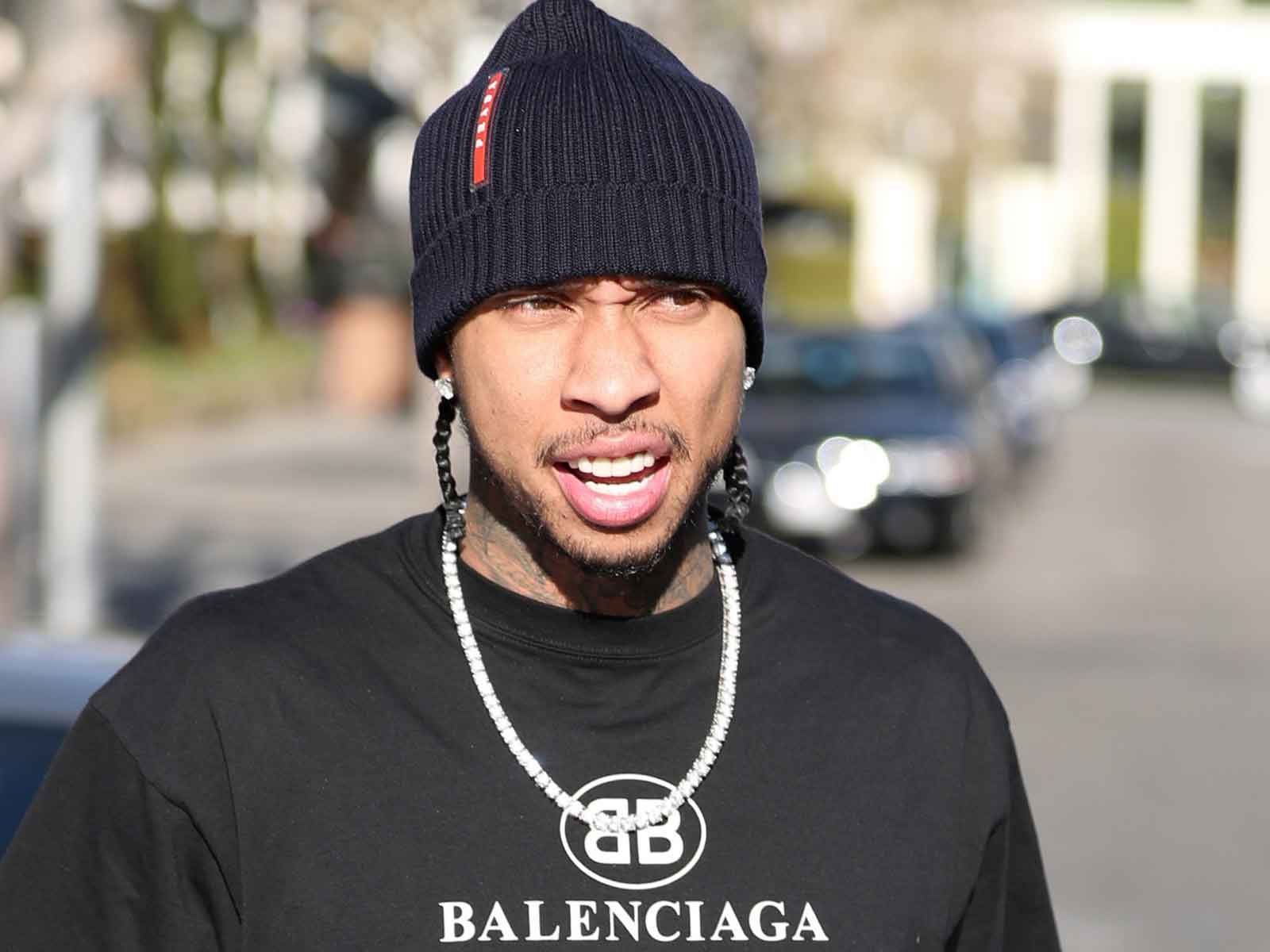 Tyga blew off a lawsuit over a 2014 Land Rover he allegedly abandoned and now he’s been hit with a $157,000 judgment.

According to court documents obtained by The Blast, Tyga leased a 2014 Land Rover ATB from a company called Midway HFCA. The lawsuit claims Tyga took the car in for repairs with another company, Final Touch Collision, and just never picked it up.

Midway eventually sued Tyga for fraud over defaulting on his lease. The deal was for Tyga to pay $3,998 for 36 months and then he had the option to buy the car. He allegedly made several payments but then stopped and at the time was $22,739 behind in payments.

They demanded in excess of $202,739 in damages from Tyga for not returning the car.

The case has dragged on for months and Tyga never bothered to show up to court.

Late last month, the judge granted a default judgment to Midway against Tyga in the amount of $141k in damages, and with interest and legal fees, the grand total hit $157,152.60.

This is nothing compared to another lawsuit Tyga is currently facing. As The Blast previously reported, the rapper is being sued by a club in Dubai for allegedly bailing on a gig. The club claims they've been damaged to the tune of $1,482,000 in damages. 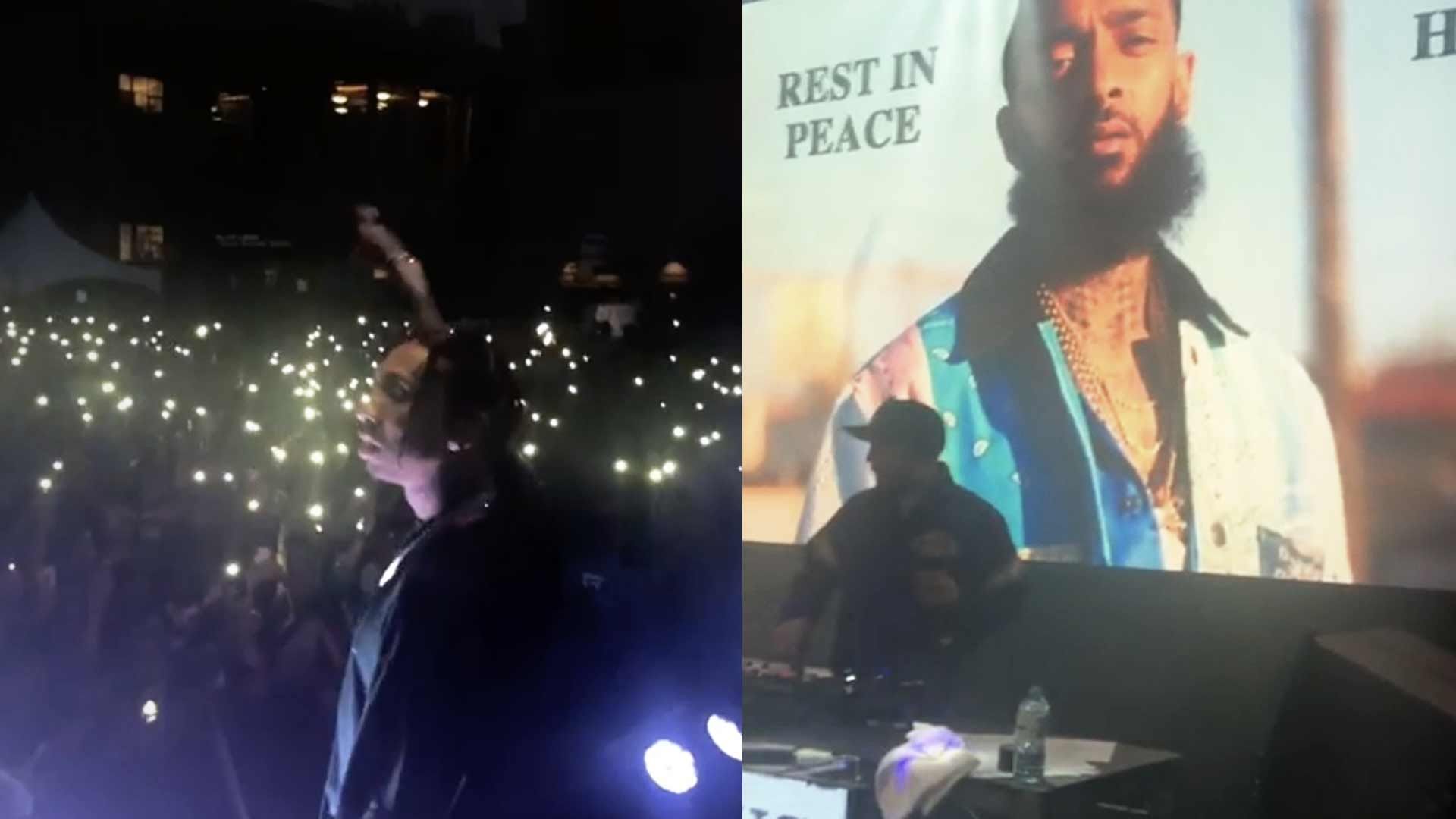