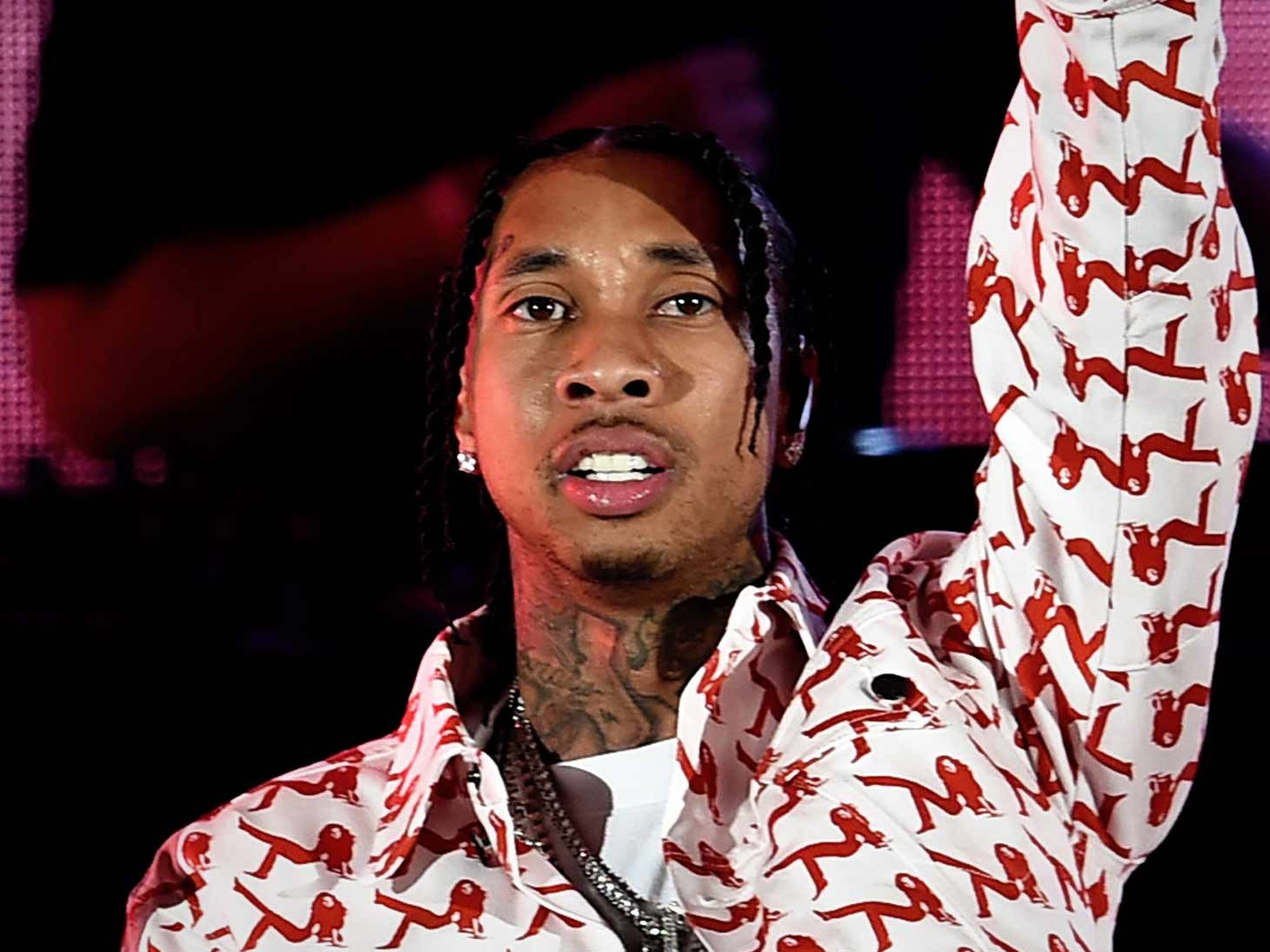 Tyga On the Hook for $200,000 to Canadian Social Media Company

Tyga has upset financial partners in almost every single country, so why not add on Canada?!

According to documents, obtained by The Blast, Canadian-based marketing company, Providr Inc., filed to register a judgment they recently scored in the Great White North.

Providr claims in 2015 they entered into a deal with the "Rack City" rapper for the purposes of directing online user activity generated by Tyga's Facebook account for use in marketing and advertising. Basically they use Tyga's social media traffic to generate clicks for their clients and promote products.

He got a cash advance for $200,000 but unfortunately failed to give Providr full access to all his social media. They claim he breached the deal and sued for the cash advance.

They won a default judgment in the sum of $145,070.94 but now need the judgement recognized in California so they can go after the rapper legally in the U.S.A.

As we reported, Tyga's already in a war with the Middle East over blowing off a performance agreement.