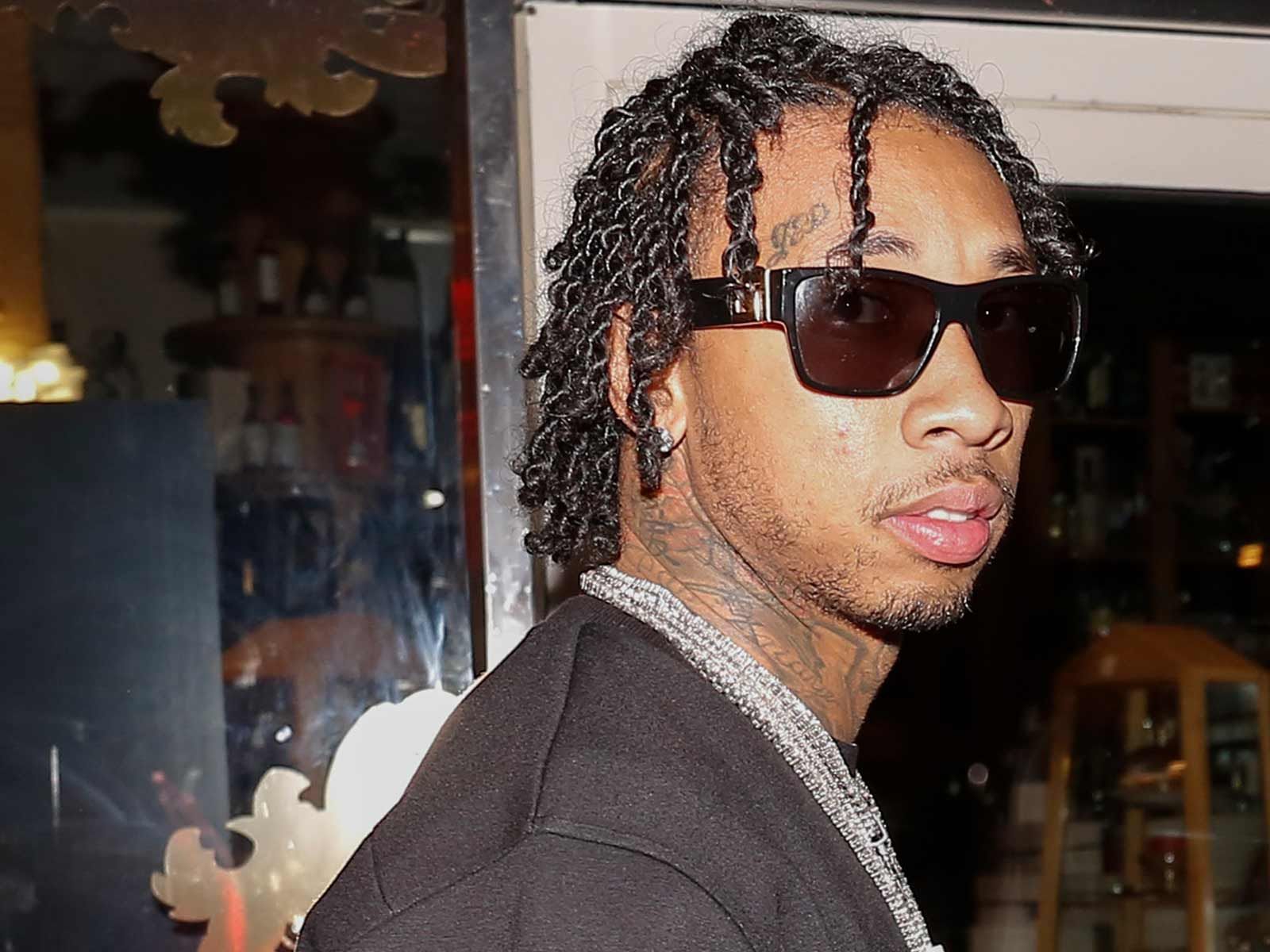 Tyga pulled in over six figures to perform at an exclusive party in Dubai, but after allegedly leaving the party high and very dry, he's now on the hook for over $1 million!

According to documents obtained by The Blast, Tyga was sued by Heavy Rotation, LLC after they allegedly paid him $141,000 to perform at Club White, and 2 other venues around the United Arab Emirates this past April.

After the deal was agreed upon, Tyga allegedly pulled out of performing in Abu Dhabi because he claimed another club in Dubai was offering him more money. He ended up performing at the new club, but never sent back the money for what he was paid to perform with Heavy Rotation.

He's now being accused of taking the cash advance from the first promoter, and using it to buy plane tickets and fund his trip to the Middle East for the other venue.

Now, they're going to hit him where it hurts, because Heavy Rotation says they are owed a combined $1,482,000 in damages, which is waaaay more than the original $141,000 they gave the "Rack City" rapper.