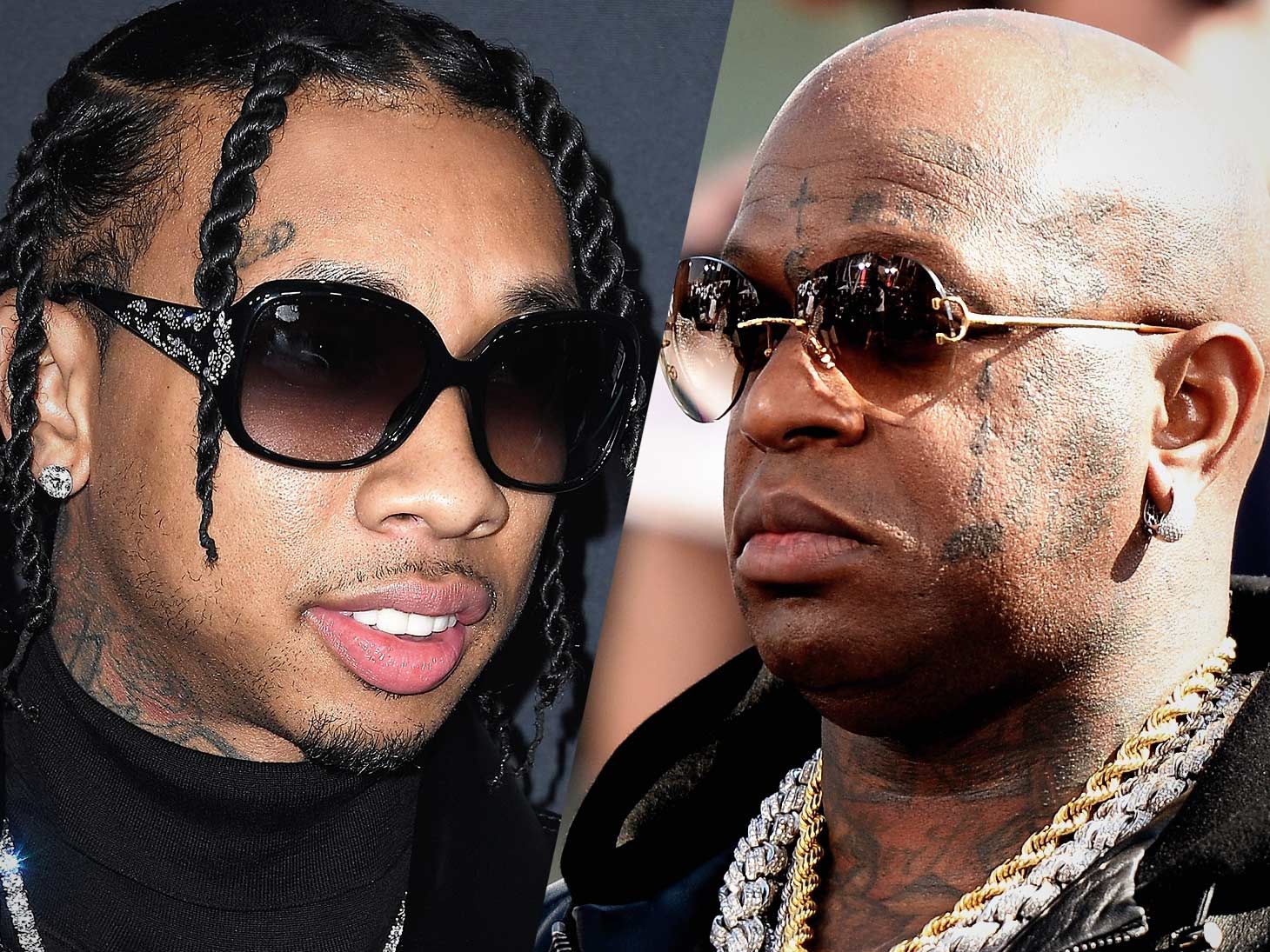 Birdman says Tyga isn’t owed a dime from Cash Money and is demanding the rapper’s $10 million lawsuit over royalties be thrown out of court.

According to court documents obtained by The Blast, Cash Money is denying all allegations of wrongdoing and they believe any claims against them are barred due to Tyga breaching the deal with them.

Further, Birdman’s label says the rapper waited too long and the statute of limitations has passed.

Cash Money is demanding the entire lawsuit be thrown out and Tyga pay their legal bills.

The response is a bit shocking given last month Birdman asked the court for an extension to respond to the lawsuit. He revealed that Tyga and him were trying to hash out a settlement to end the lawsuit. Looks like those talks didn’t end well.

Earlier this year, Tyga sued Cash Money and Young Money Entertainment for allegedly refusing to pay him royalties for the albums “Careless World” and “Hotel California” after they parted ways in 2016.