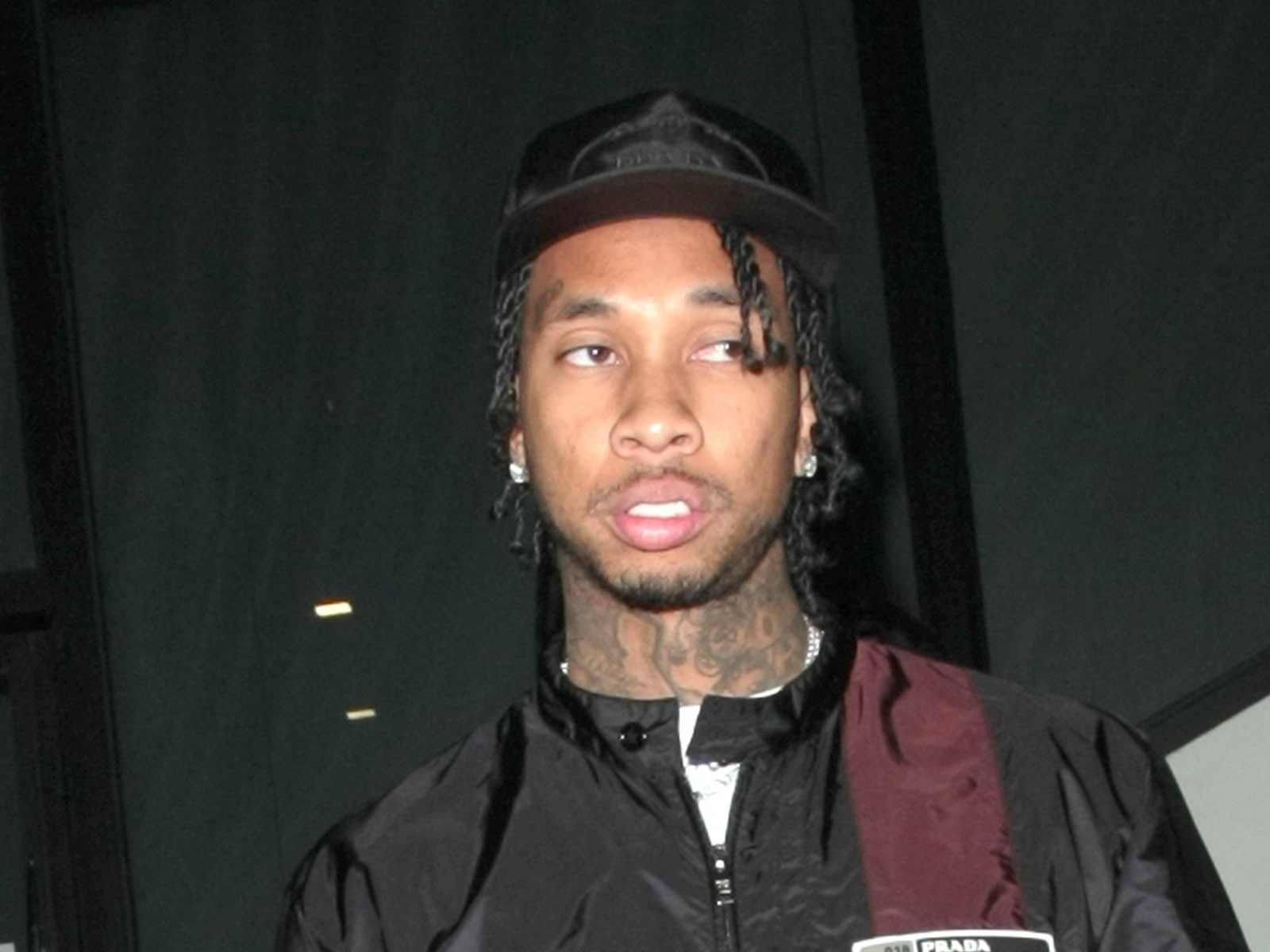 Tyga is refuting allegations that he bailed on scheduled concerts in the Middle East, and says he shouldn't be on the hook for over a million bucks due to the promoter's blunder.

According to documents, obtained by The Blast, Tyga wants the $1.4 million lawsuit against him tossed out claiming it was the concert promoters in Abu Dhabi that failed to get the appropriate approvals from the club he was supposed to perform at.

As we reported, Heavy Rotation sued the hip-hop star after paying him $141,000 to perform at three venues around the United Arab Emirates in April.

After the deal was agreed upon, Tyga allegedly pulled out of performing because he claimed another club in Dubai was offering more money. The promoters claim the move caused them to suffer monetary damages, however Tyga claims he never agreed to the restrictions of not performing at other venues.

He wants the entire case dismissed.