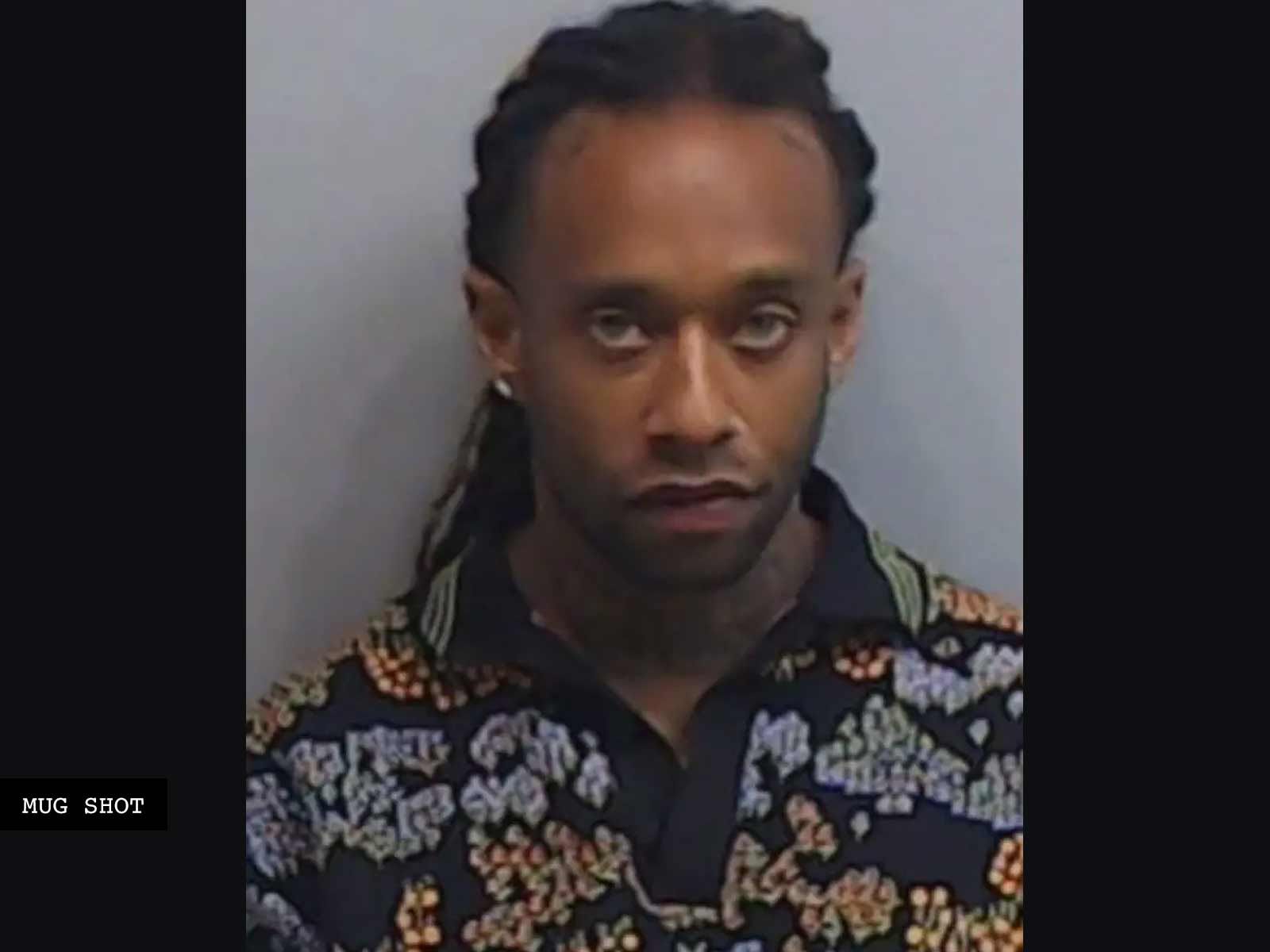 Ty Dolla $ign is currently being booked into an Atlanta jail after officers found him allegedly in possession of drugs.

According to the Atlanta Police Department, Ty Dolla $ign and six others were stopped while driving near Martin Luther King Jr. Dr. in Atlanta near the Busy Bee Cafe.

Witnesses at the scene were quick to spot the hip-hop star during the incident and took video while he was placed in handcuffs.

Ty was arrested on charges of possession of marijuana less than an ounce, possession of cocaine, and possession and use of drug-related objects. The six other occupants in the car were released without charges.

The "Pineapple" rapper was booked into Fulton County Jail and is being held on $1,000 bond.