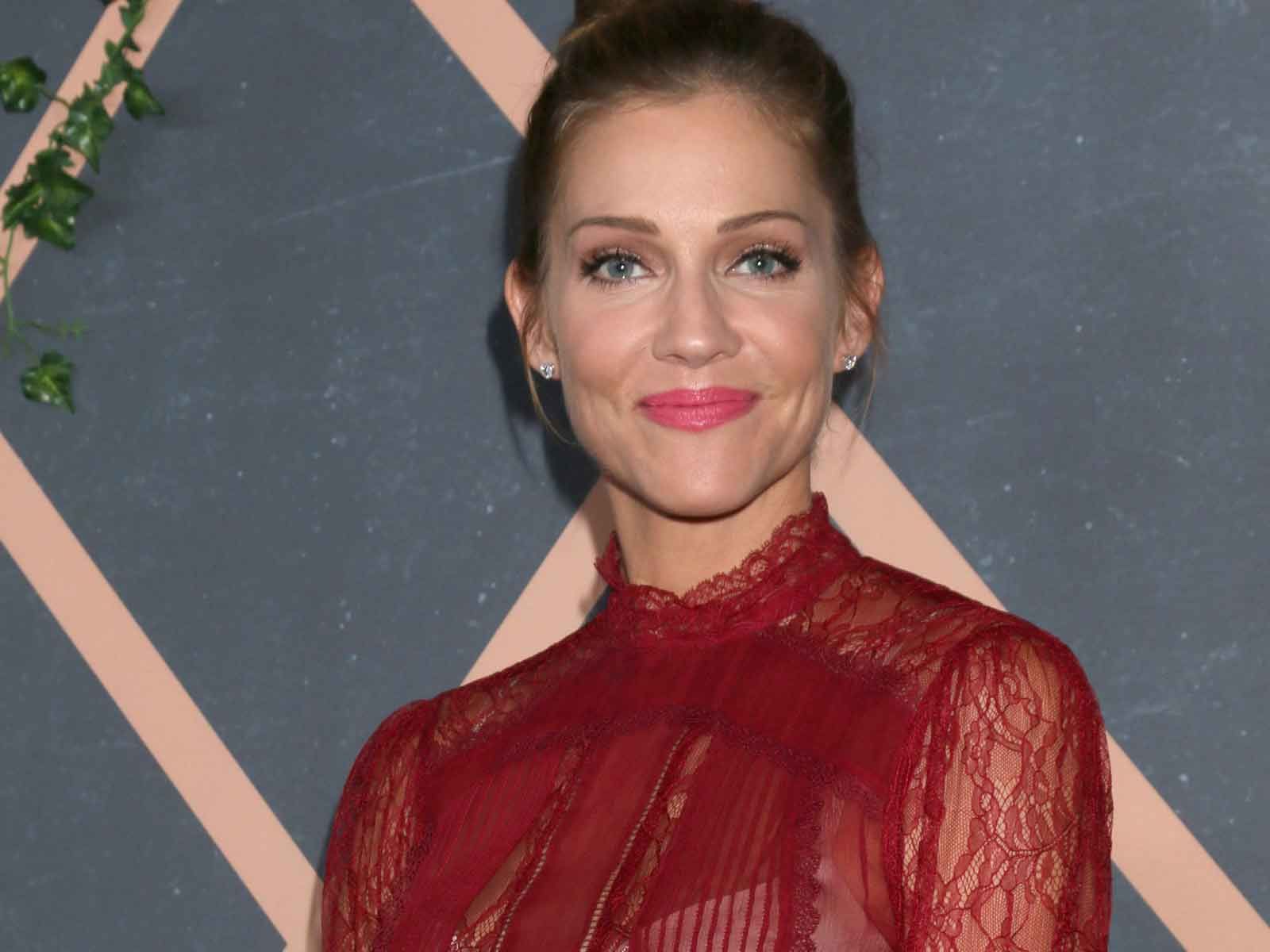 Tricia Helfer — best known for playing Number Six on "Battlestar Galactica" — is in the market for husband number two because she just filed for divorce.

According to court documents obtained by The Blast, Helfer is citing irreconcilable differences in her split from husband Jonathan Marshall. The couple was married in 2013 and they have no children together.

Helfer currently appears on the Fox series "Lucifer" where she plays Charlotte.