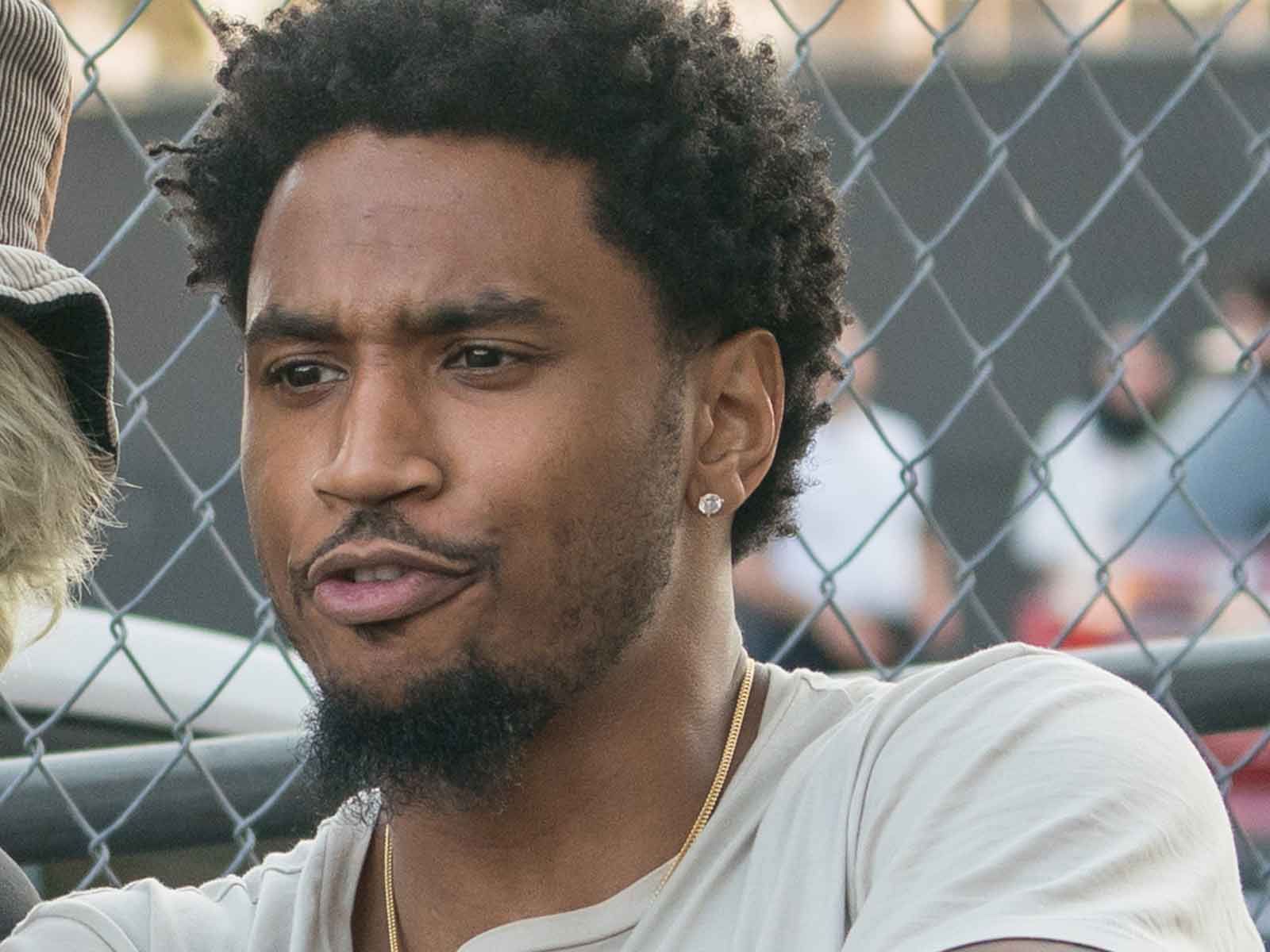 Trey Songz surrendered to the LAPD this week after accusations of assault, and attorney Lisa Bloom believes she has other women who claim to have been physically assaulted by the rapper.

Songz has denied the allegations, and said he is "being lied on and falsely accused for someone's personal gain." He's accused of assaulting a woman named Andrea Buera, who says the 33-year-old rapper brutally attacked her at a party in the Hollywood Hills during this year's NBA All-Star Weekend after she talked to one of his friends.

Songz turned himself into the Hollywood LAPD station Monday and was released a short while later on $50,000 bail. Buera's attorney, Lisa Bloom told PopCulture.com that "We are delighted at the news that Trey Songz has been arrested for felony domestic assault," adding "Andrea will fully cooperate with the investigation and is ready, willing, and able to testify at trial, should that be necessary."

Bloom has been trying to find witnesses from the party that may have seen the alleged incident between Songz and Buera, and says that following a press conference she had two other women contact her and allege they were physically assaulted by the rapper. She's keeping their names confidential, but claims they are credible. 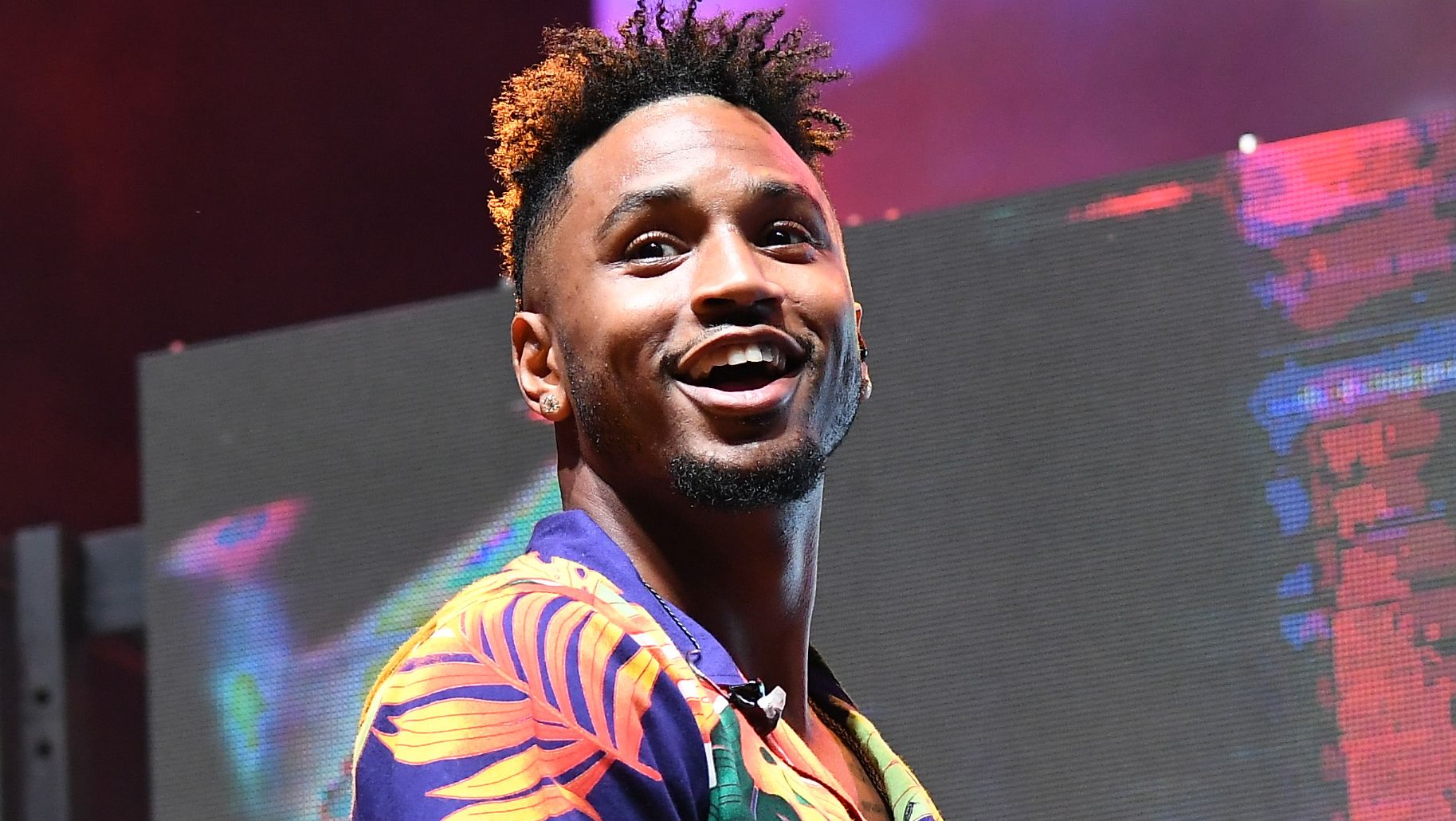 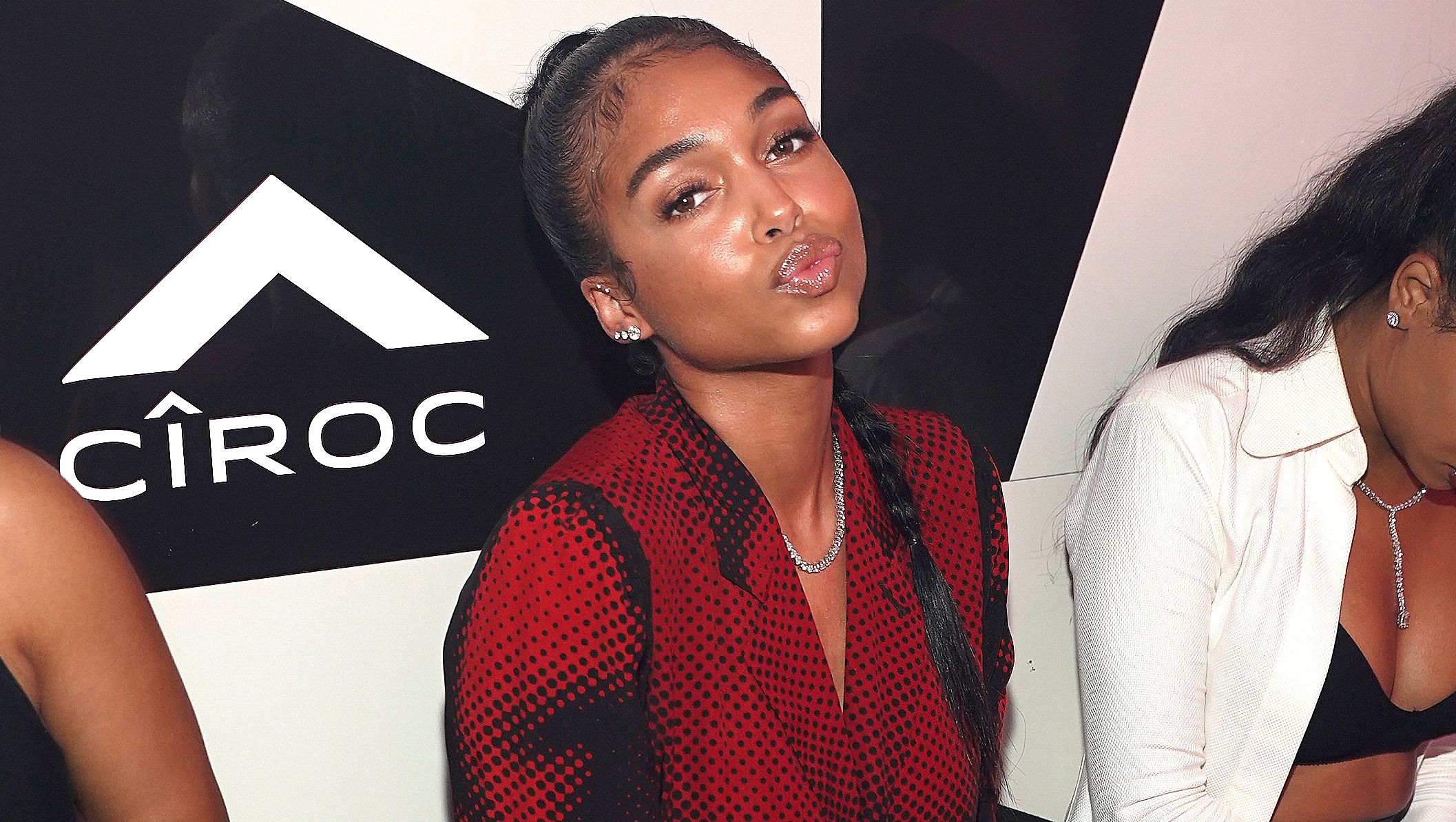 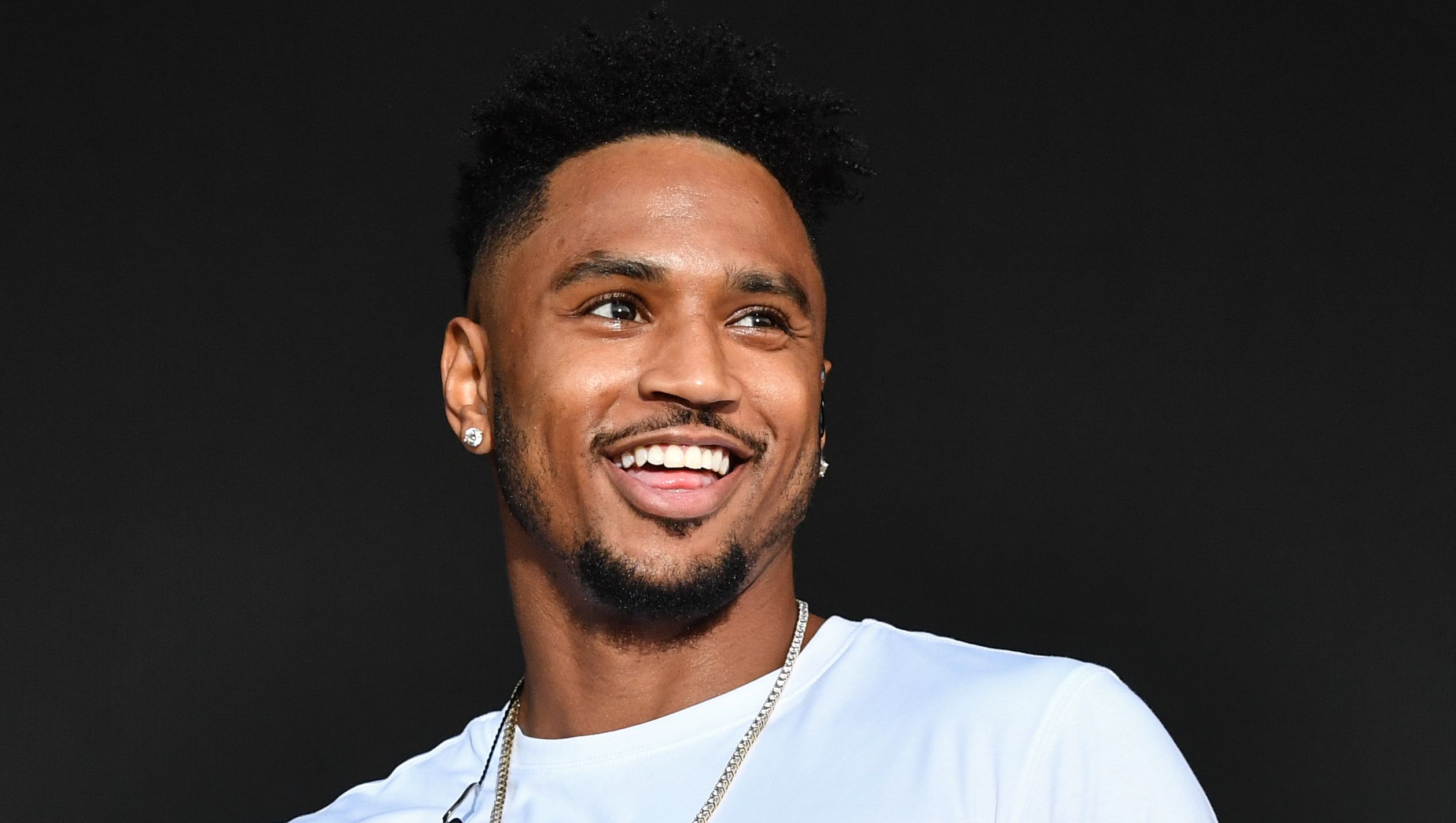 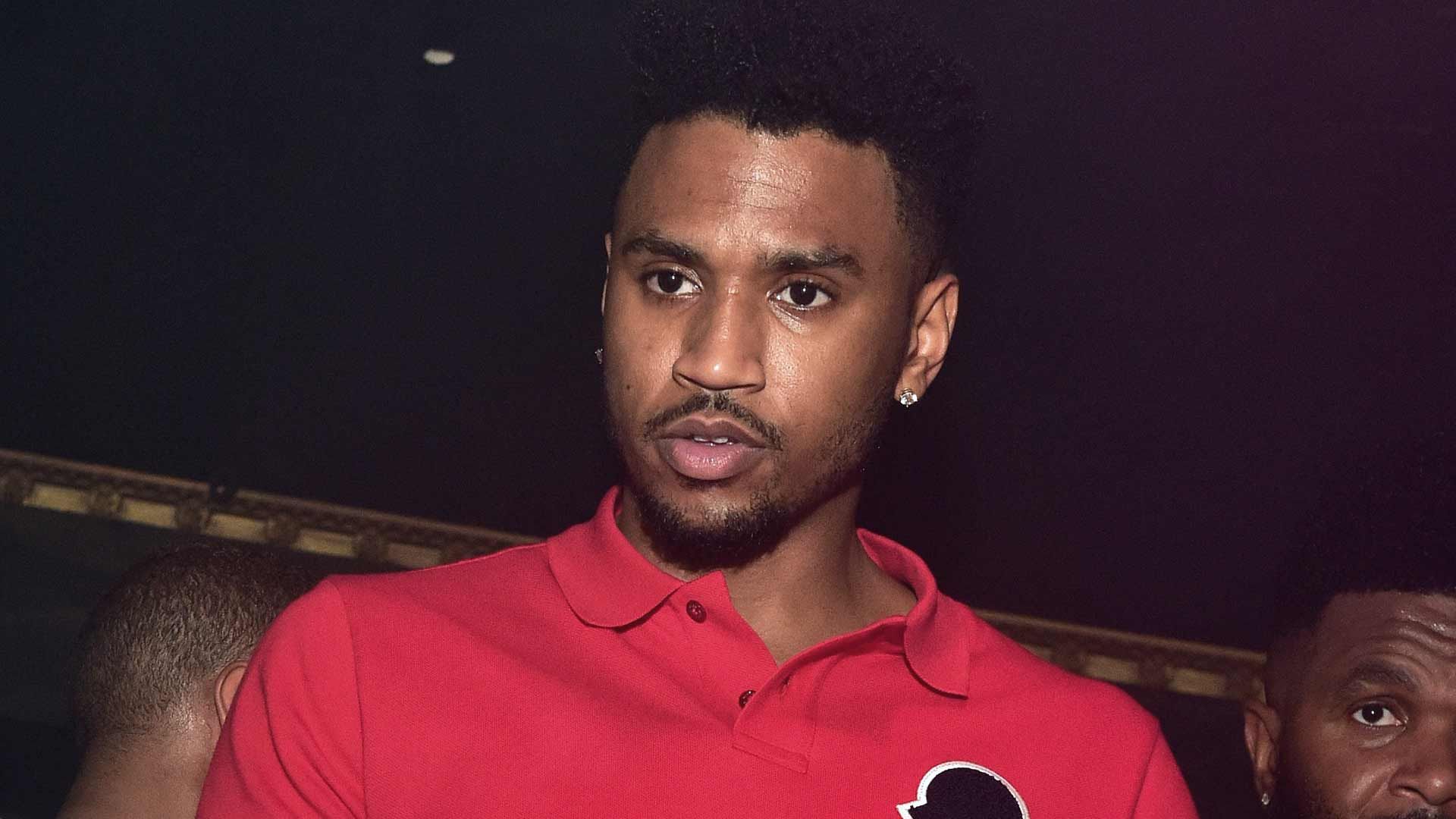 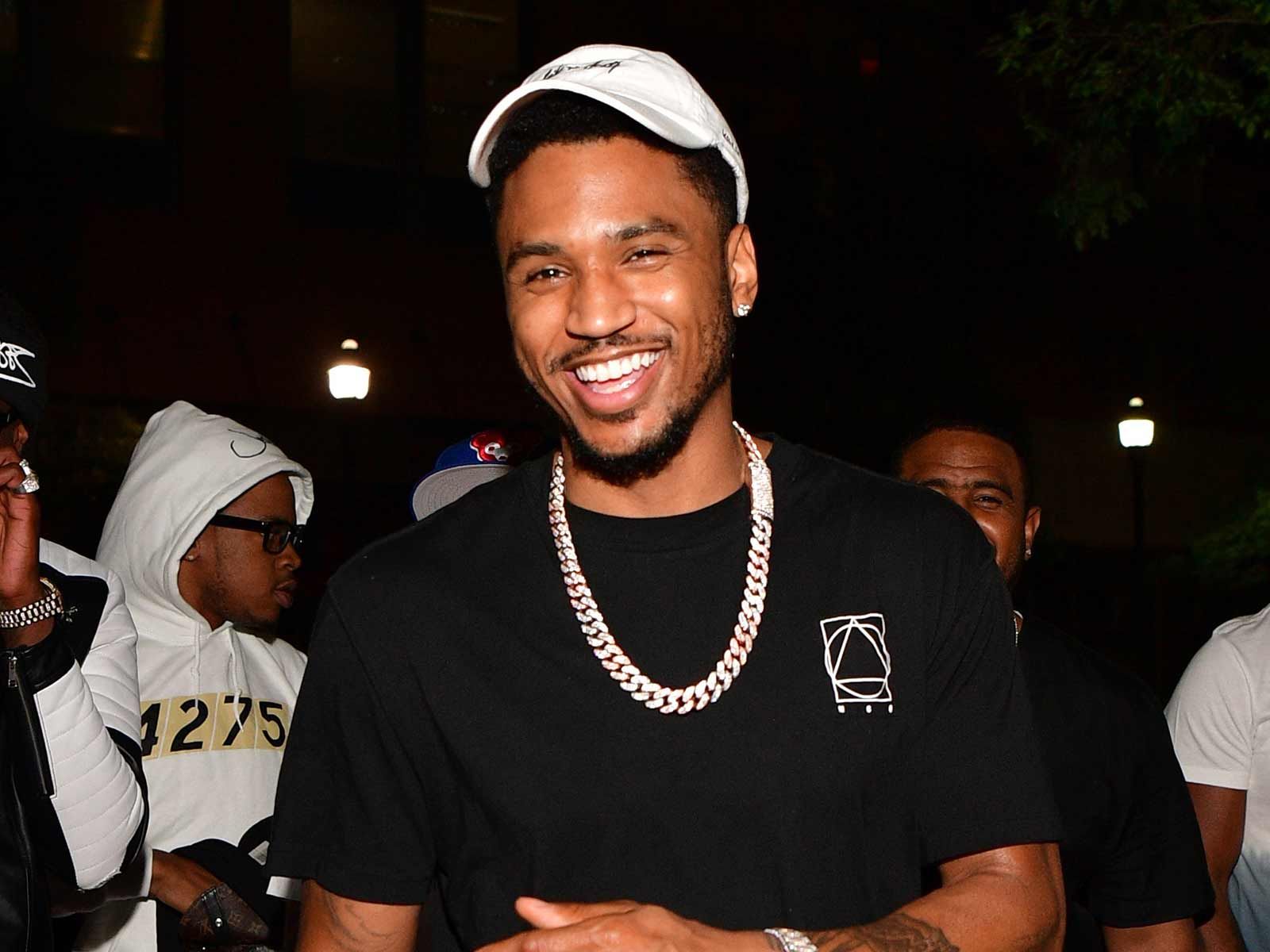 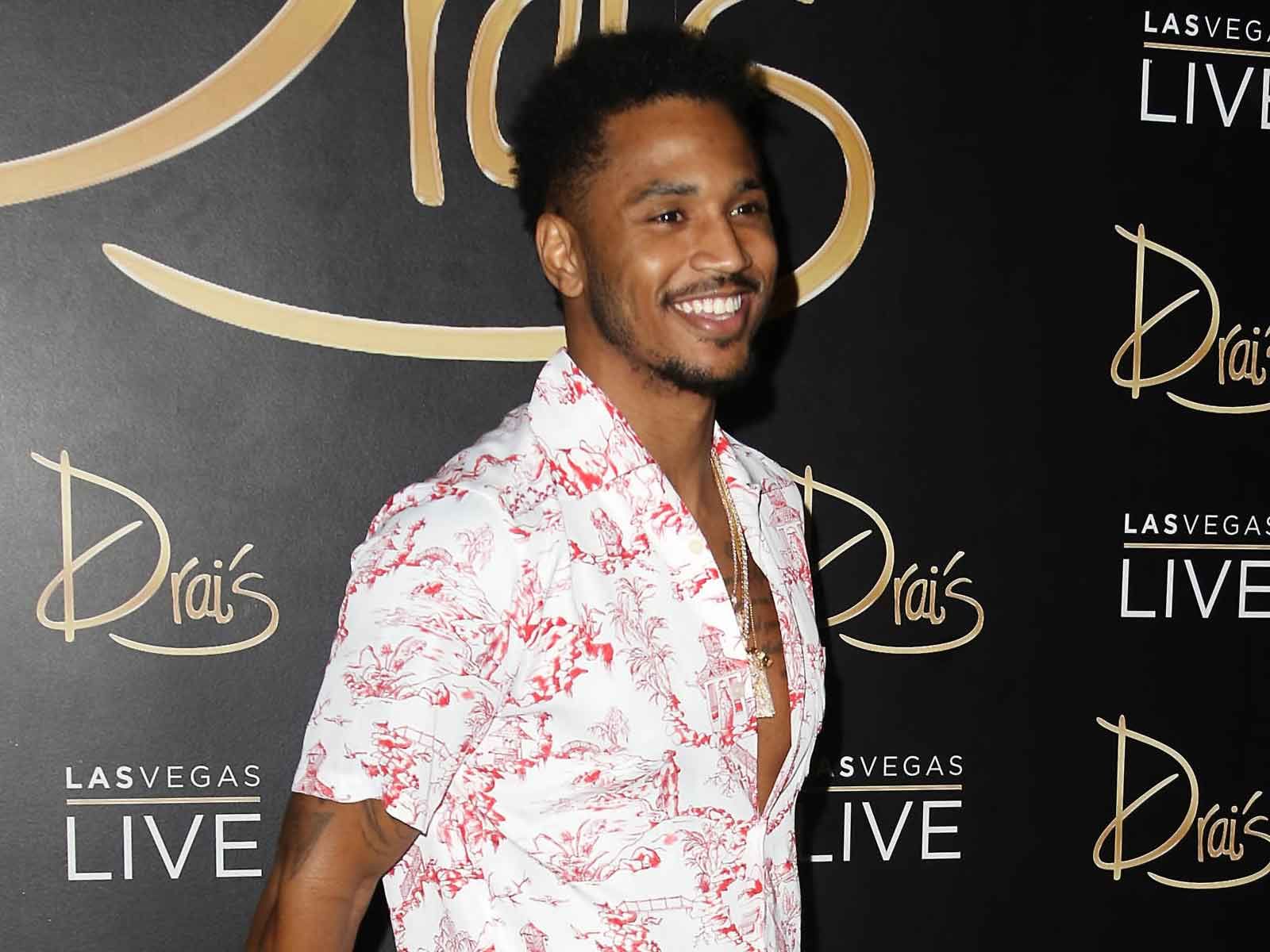