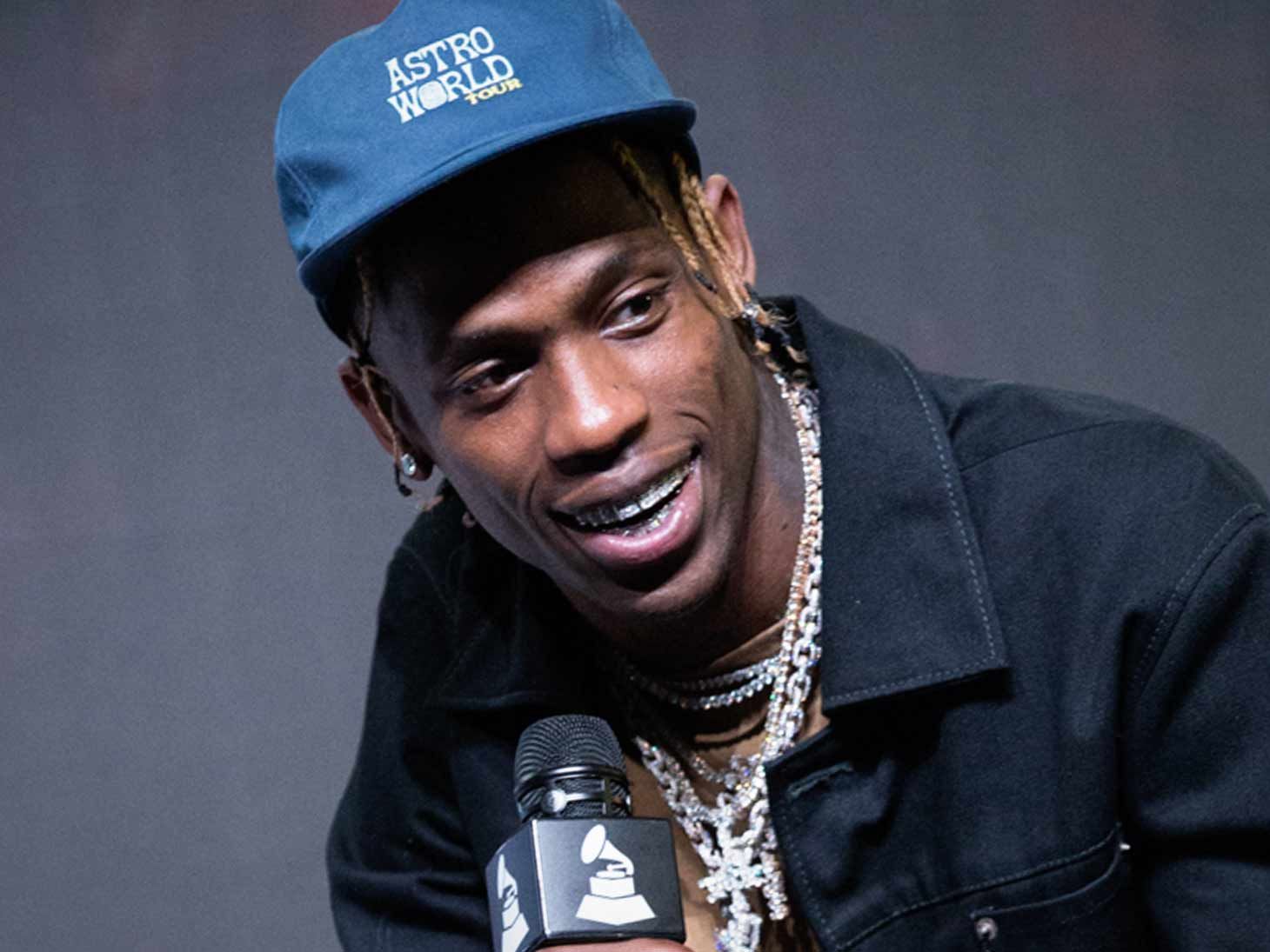 Travis Scott has reached a deal with a concert promoter to have a $200,000 lawsuit against him dropped.

Sources tell us the $217,500 deposit was returned to the show's organizers and the case will be dismissed.

We’re told the person who booked Scott was not his official booker and the rapper had never agreed to do the show. One source called it a simple situation of someone jumping the gun and saying they could get Travis when they couldn’t.

Celebrity powerhouse attorney, Perry Wander, tells The Blast that the lawsuit filed by Empire Music Ventures has been settled in full to the satisfaction of both parties.

As The Blast first reported, the lawsuit was filed earlier this month by Empire Music Ventures against Scott accusing him of fraud and breach of contract.

The suit claimed Scott had entered into a contract to perform at the 2019 Rhythm, Wine & Brews Experience, held on the Empire Polo Grounds, the same place as the famous Coachella music festival.

Empire Music Ventures claimed they struck the deal with Scott and the manager of his company, called The Odd Group, on November 7, 2018. They claimed that after the deposit was paid on December 3, Scott’s people called and canceled the performance with no explanation.

The organizers were left hanging in the wind and were forced to pull the plug on the entire festival. The same day they claimed to have paid Scott, they released a message saying, “Due to a last minute cancellation by our festival headliner, we have no other choice than to cancel the 2019 Rhythm, Wine & Brews Experience.”

The lawsuit has now been resolved to the satisfaction of all parties.