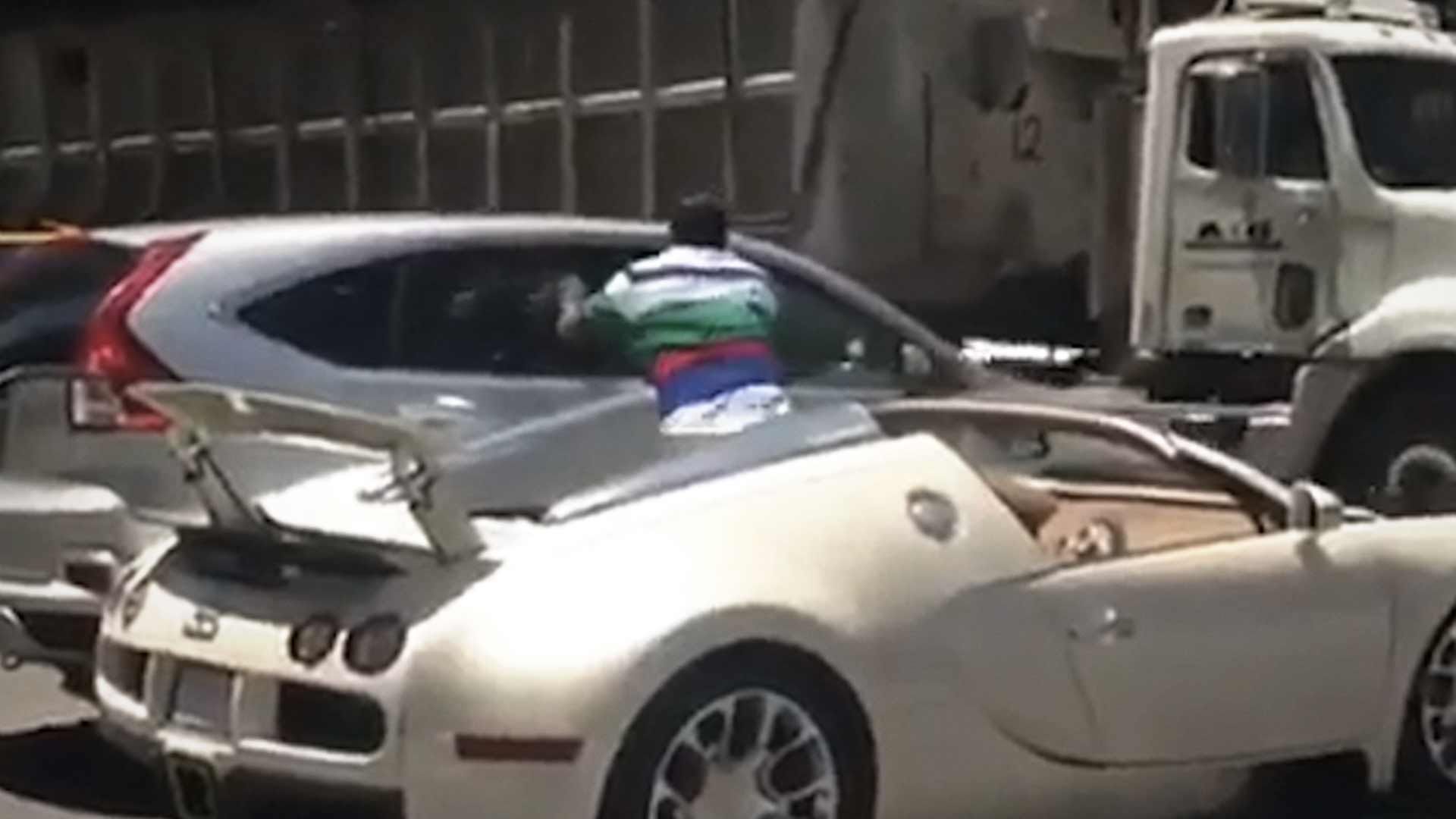 Tracy Morgan Slams on Woman's Car Window After Bugatti Crash: 'Bch, Get Out the Car!'

Tracy Morgan went into a rage after getting into a car crash in NYC, and video shows the comedian banging on a woman's car while screaming at her to get out of the vehicle.

“Bitch, get out the car!” the former "30 Rock" star can be heard screaming while banging on the passenger's side door of a Honda CRV that had crashed into his $2 million Bugatti Veyron.

As we reported, Morgan purchased the vehicle just before the accident, and was taken away from the scene in an ambulance after complaining about pain.

He later told fans he was "totally fine."

The 61-year-old woman spoke to Page Six, and admitted, "He was yelling at me, I got scared," after the accident. The woman said she stayed in her vehicle and did not yell anything back, and is insisting that the comedian was at fault in the accident. "He was the one who hit me!" she said.

As of now, neither driver has been cited in the accident. It's unclear how much the damage to Morgan's car will cost. 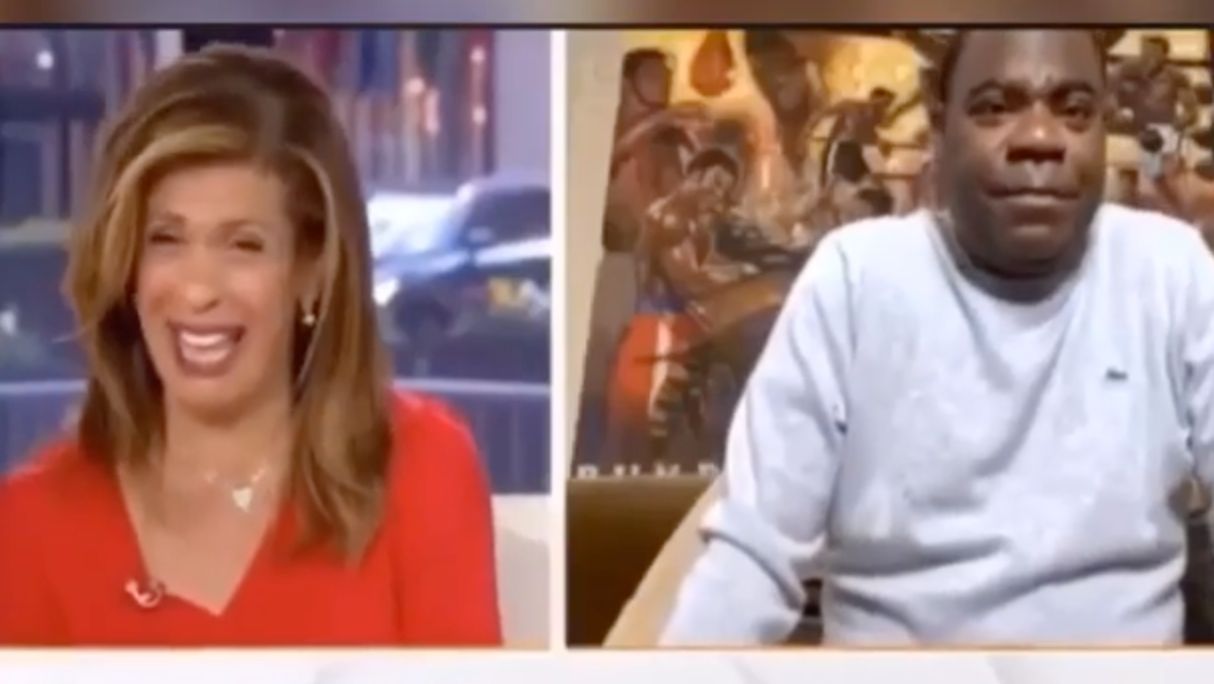 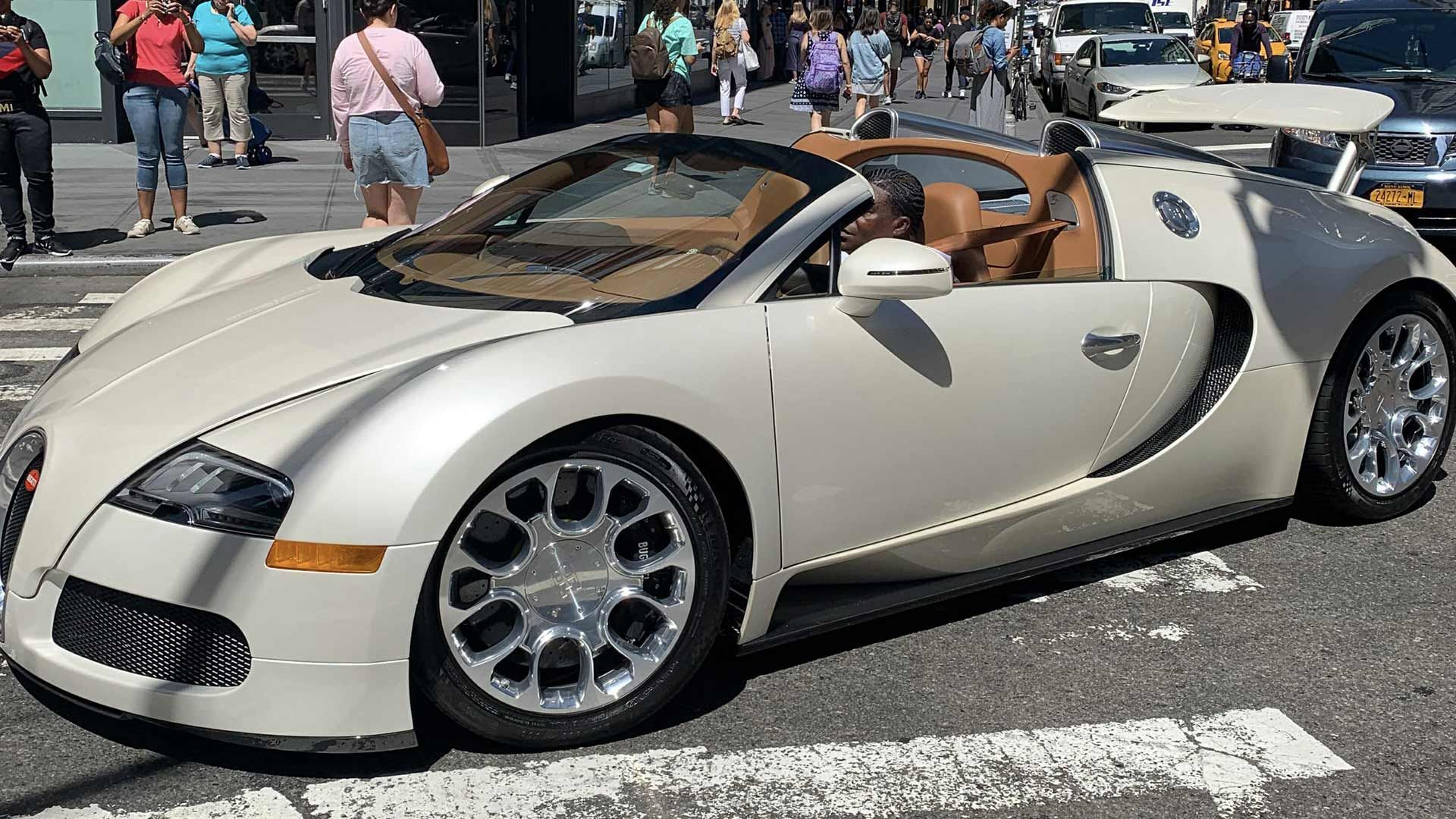 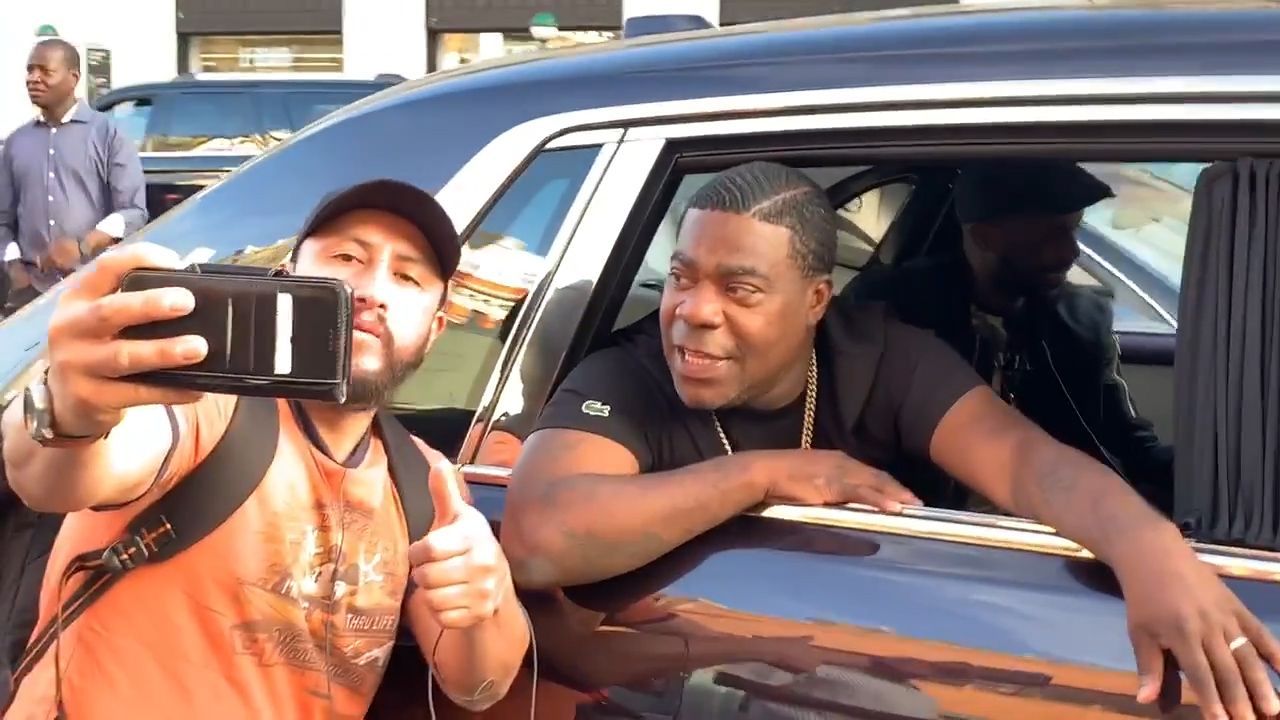 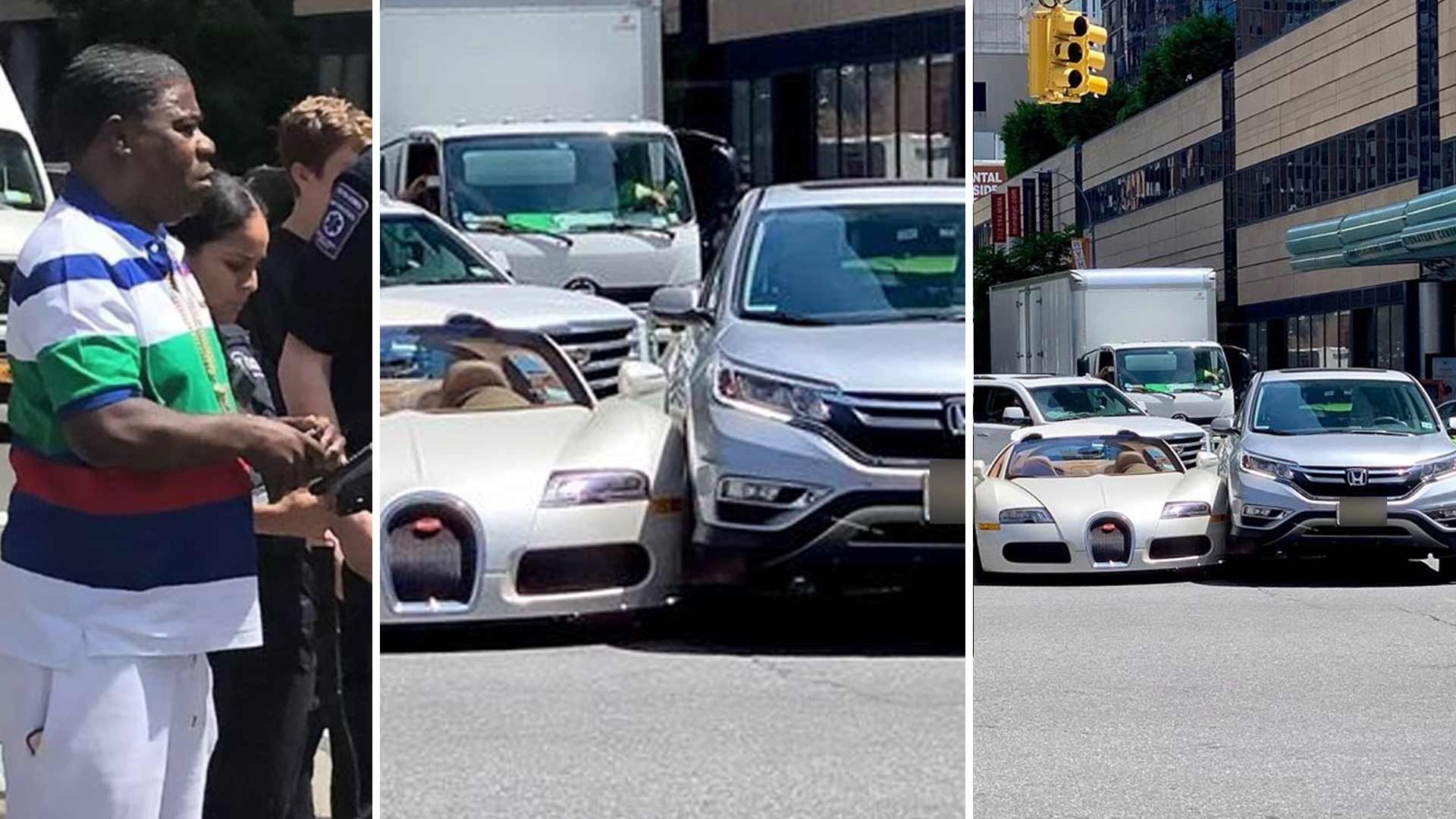 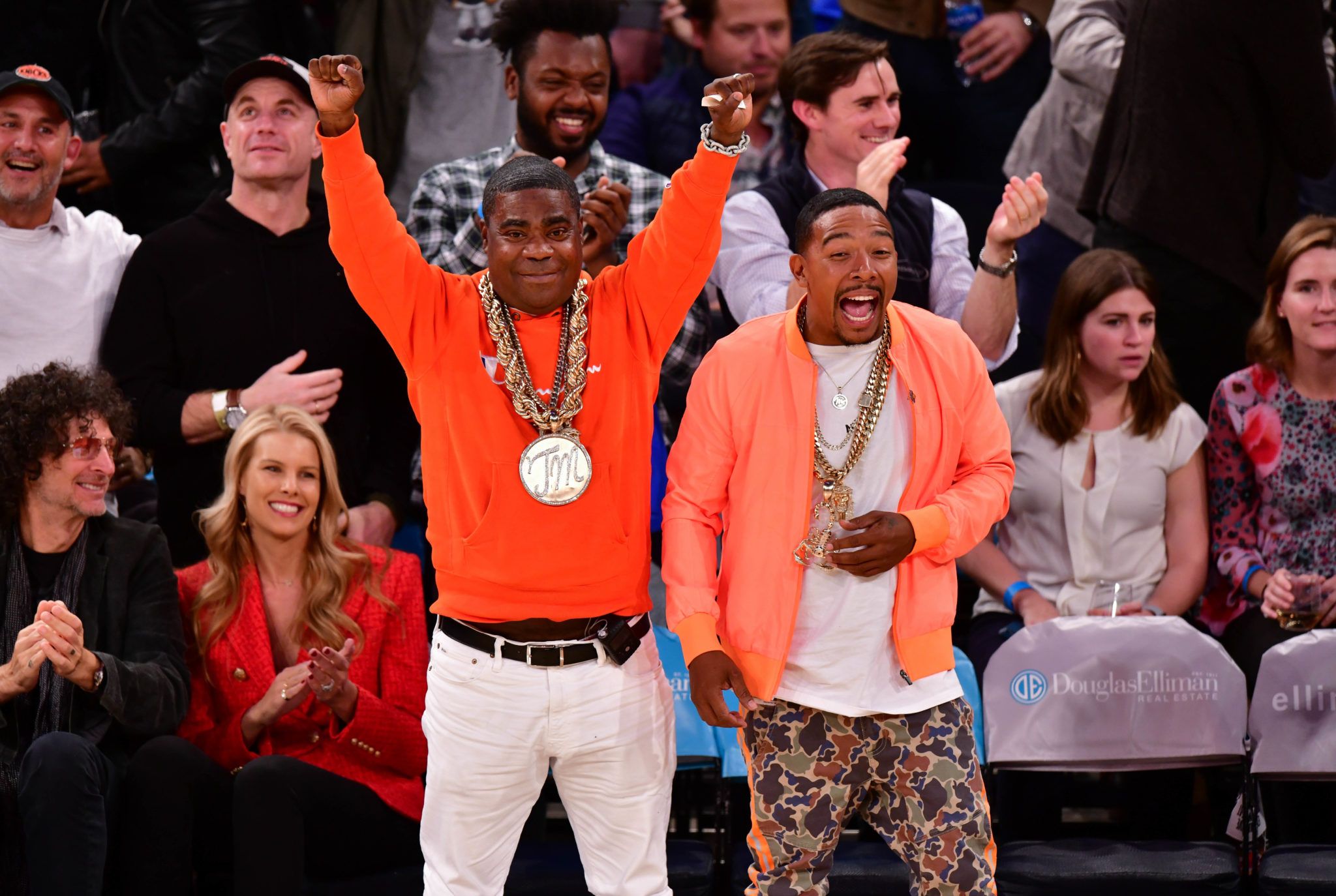