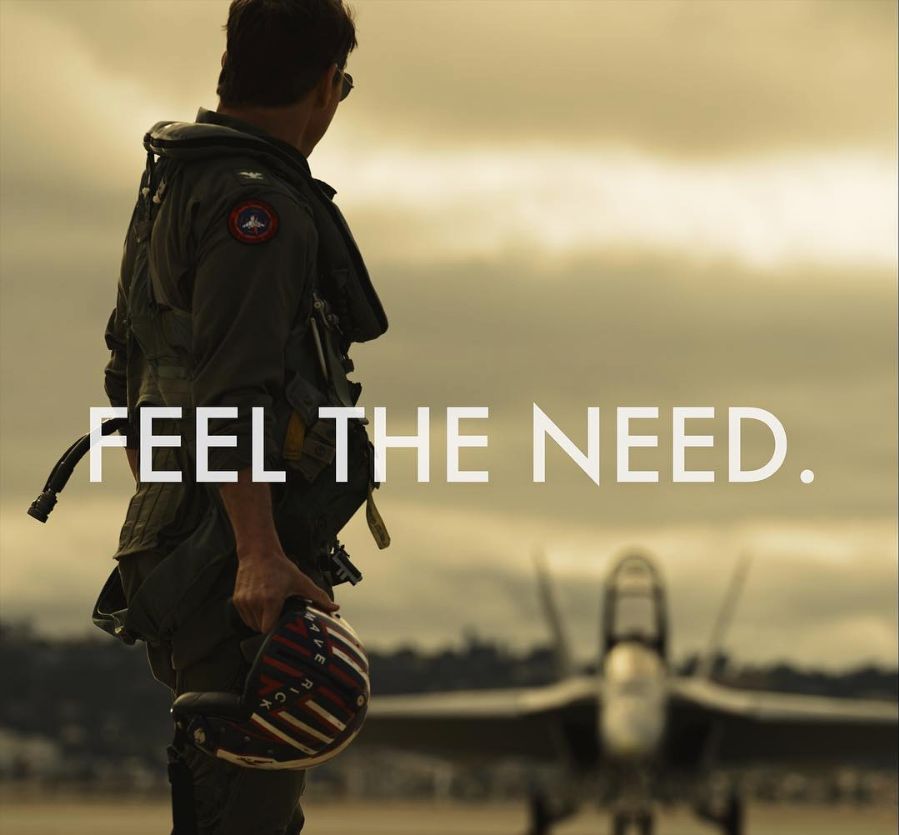 Tom Cruise just revealed the news by sharing a photo of Pete "Maverick" Mitchell looking back at a fighter jet longingly wanting to hop in and buzz the tower. The text on the photo makes the hair on the back of your neck stand at attention: "Feel The Need."

The sequel to the smash 80's hit, titled "Top Gun: Maverick," has long been discussed, but it wasn't until Joseph Kosinski signed on to direct that it became a real thing.

The plot is rumored to center on pilots dealing with the military evolving from fighter pilots to drone warfare. Cruise is reportedly going to be flying the F-35 Joint Strike Fighter, one of the few manned fighter aircraft still being manufactured. Unfortunately the F-14 Tomcats Maverick flew in the original movie were discontinued in 2006.

The movie is slated for a 2019 premiere.