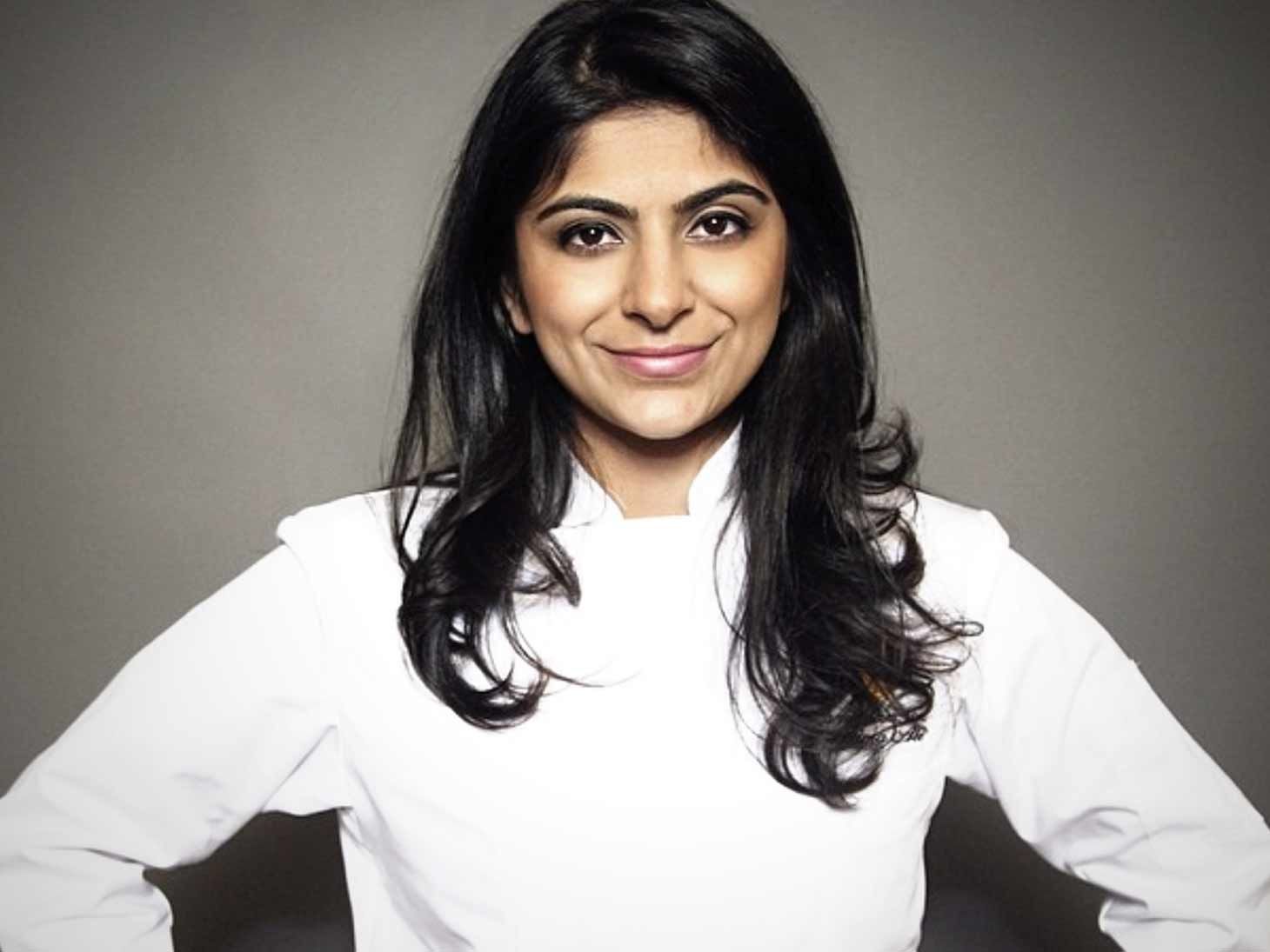 Chef Fatima Ali — who appeared on cooking shows such as "Chopped" and season 15 of "Top Chef" — passed away today after a battle with cancer. She was 29.

Ali was diagnosed with Ewing’s Sarcoma, a rare type of cancer that affects bone and soft tissue. She was declared cancer-free at one point but it returned and she announced last October she was only given one year to live.

Two weeks ago, she gave an update on her condition, writing from the hospital, "I’m sick and unfortunately I’m getting sicker. Right now all I need are prayers; prayers that are simple. I hope, because a wish is putting on too much responsibility on the other, that you will somehow find forgiveness in your big heart for whenever I must have hurt you. I thank you a million times over for when you have given me joy."

Her fellow "Top Chef" competitor Bruce Kalman confirmed her passing, writing, "It’s with a heavy heart we say goodbye to Fatima Ali today, as she has lost her battle with cancer. I will miss you Fati, and you will be in my heart forever. I’ll always remember the great times we had, especially our interview during the tailgating episode discussing football, stadiums, and Taylor Swift. Much love, Bruce ?."

In November, Ali was a guest on "The Ellen DeGeneres Show" where she spoke about her desire to spend her last year traveling and experiencing as much of the world as possible.

Ali's "Top Chef" co-stars had started a GoFundMe to help her pay for the trip and Ellen responded by donating $50,000.