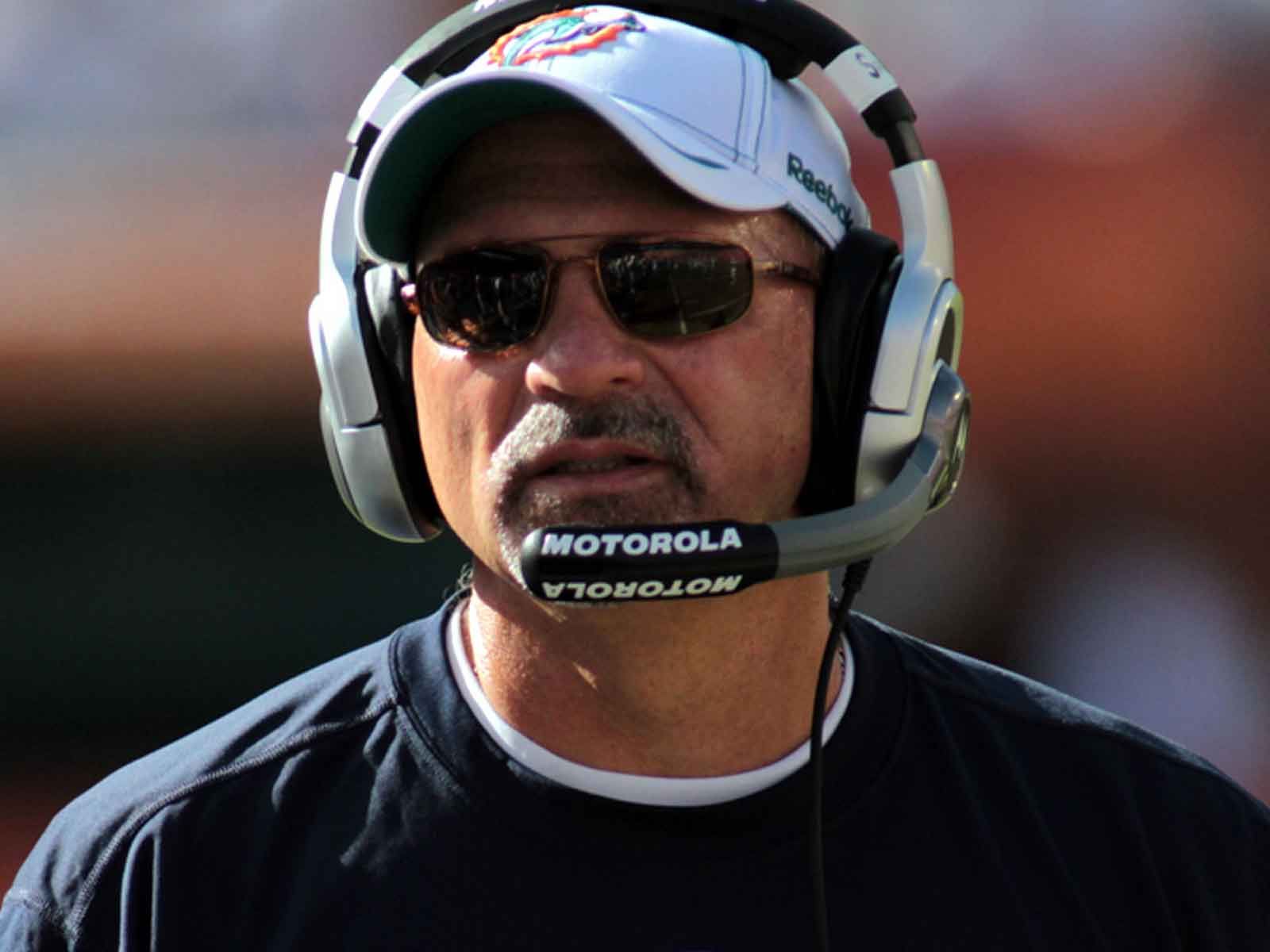 Tony Sparano, who was the head coach of the NFL's Miami Dolphins from 2008-2011, passed away suddenly on Sunday morning. He was 56.

The Minnesota Vikings, where Sparano was currently serving as offensive line coach, confirmed his passing.

Owners Mark and Zygi Wilf released a statement, saying, "Our hearts go out to Jeanette and the entire Sparano family as we all mourn the loss of Tony. Tony was a passionate and driven individual who cared deeply about his family, and especially enjoyed spending time with his grandchildren. Tony's presence within the Vikings organization will be deeply missed. We are only thinking of Tony’s family during this incredibly difficult time. We ask that the entire NFL and Vikings family keep the Sparanos in their thoughts."

According to ESPN's Chris Mortensen (via Adam Schefter), Sparano went to the hospital on Thursday and after doctors did tests, he was released on Friday. He and his wife were leaving for church on Sunday morning when she found him unconscious in the kitchen. She attempted CPR, but was unable to revive him.

Sparano is survived by his wife, Jeanette, his two sons, Tony and Andrew, his daughter, Ryan Leigh, and his four grandchildren.

In addition to his time with the Dolphins, which included a trip to the playoffs in his first season, he also served as the interim coach of the Oakland Raiders in 2014.

He played his college ball at the University of New Haven, where he would eventually go on to become their head coach.