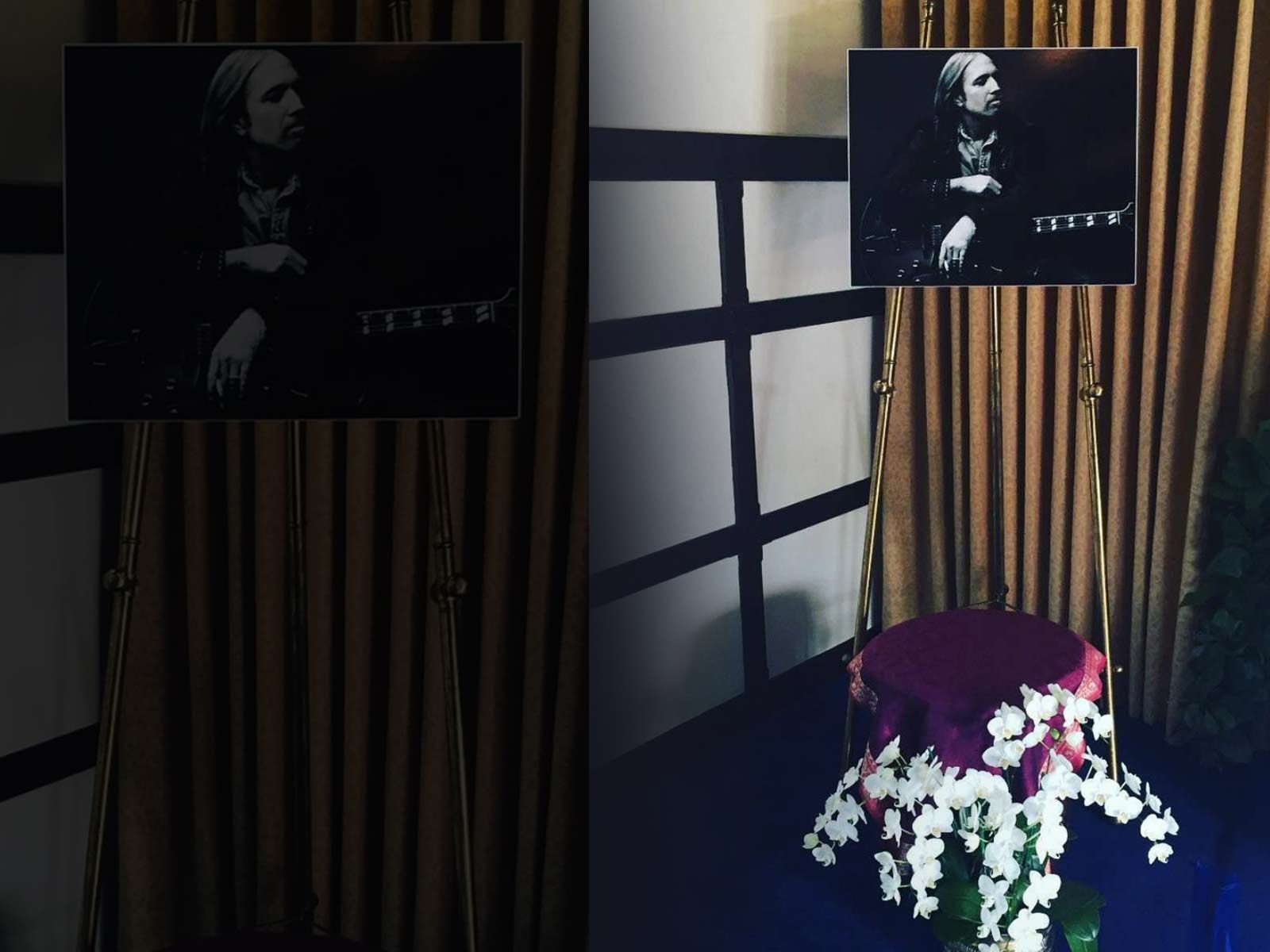 Tom Petty's closest family and friends gathered Monday to pay their respects to the legendary rocker.

Petty's daughter, AnnaKim Violette, said Sunday evening that although she was "getting ready for the service," "he will always be alive in my heart."

AnnaKim posted photos from the Lake Shrine Self-Realization fellowship temple in Pacific Palisades, including several pictures of inside the memorial.

As we previously reported, Petty's official cause of death has been "deferred" until additional tests can be performed, but his family needed an official death certificate so that they could obtain a burial permit.

Westwood Village is the final resting place for many of the entertainment elite, including Farrah Fawcett, Marilyn Monroe, Rodney Dangerfield, Dean Martin, and most recently, Hugh Hefner.