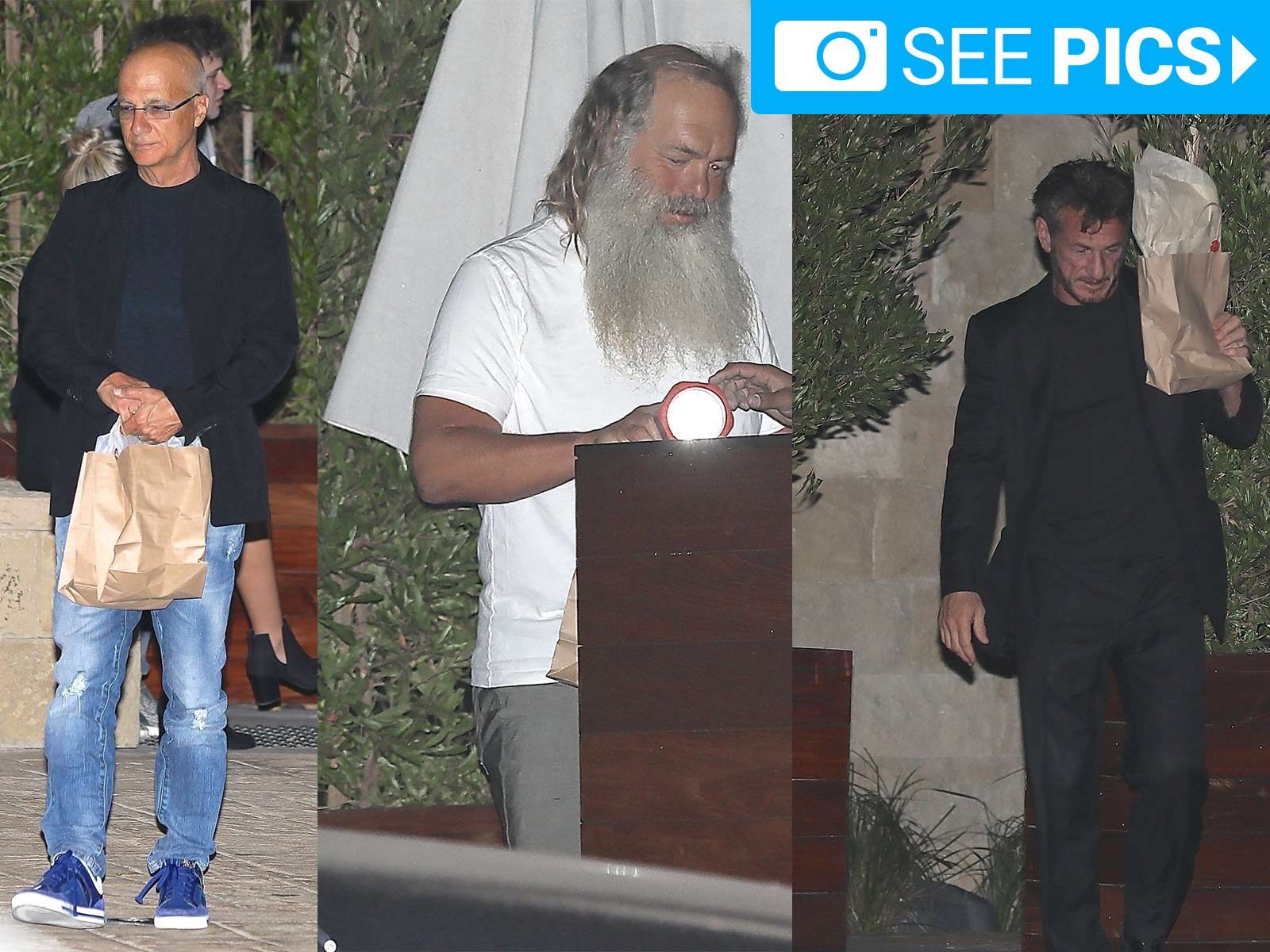 Tom Petty was honored by some of the biggest celebs in the music industry, who arrived last night to pay their last respects to the rocker, and walked away with a parting gift.

Petty's post-funeral reception went down at the Malibu Soho House, and was attended by some of his closest friends, like Rick Rubin, Sean Penn, Jimmy Iovine, and Lou Adler.

As we previously reported, Petty's private service went down Monday at the Self-Realization Fellowship Lake Shrine Temple in Pacific Pallisades.

It appears there was some swag given away ... celebs were leaving with tote bags and Petty's daughter, AnnaKim, shared a photo of a t-shirt that was apparently handed out.

A concert t-shirt at a funeral service ... now that's rock and roll.