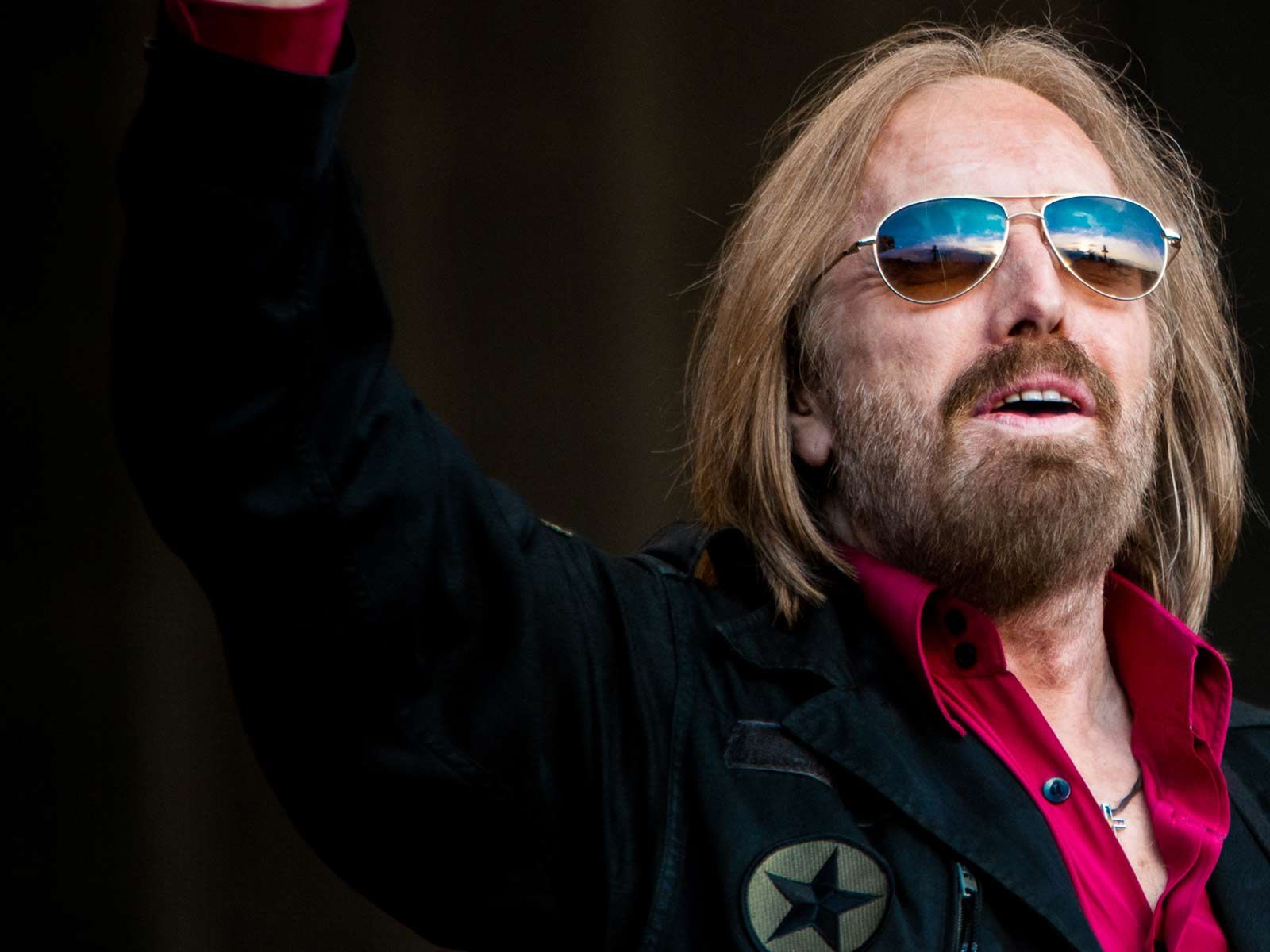 Tom Petty died Monday night after being rushed to the hospital on Sunday for cardiac arrest. He was 66.

In a statement, Petty's longtime manager said, "On behalf of the Tom Petty family we are devastated to announce the untimely death of our father, husband, brother, leader and friend Tom Petty."

The statement continued, "He died peacefully at 8:40 PM PT surrounded by family, his bandmates and friends."

Petty broke into the music scene in the late 1970s as the frontman for the group Tom Petty & The Heartbreakers. He joined George Harrison's group, the Traveling Wilburys, in 1988. That band was made up of Harrison, Petty, Bob Dylan, Roy Orbison, and Jeff Lynne.

Over the course of his career, he was nominated for 18 Grammy Awards, winning three.

Petty was inducted into the Rock and Roll Hall of Fame in 2002. 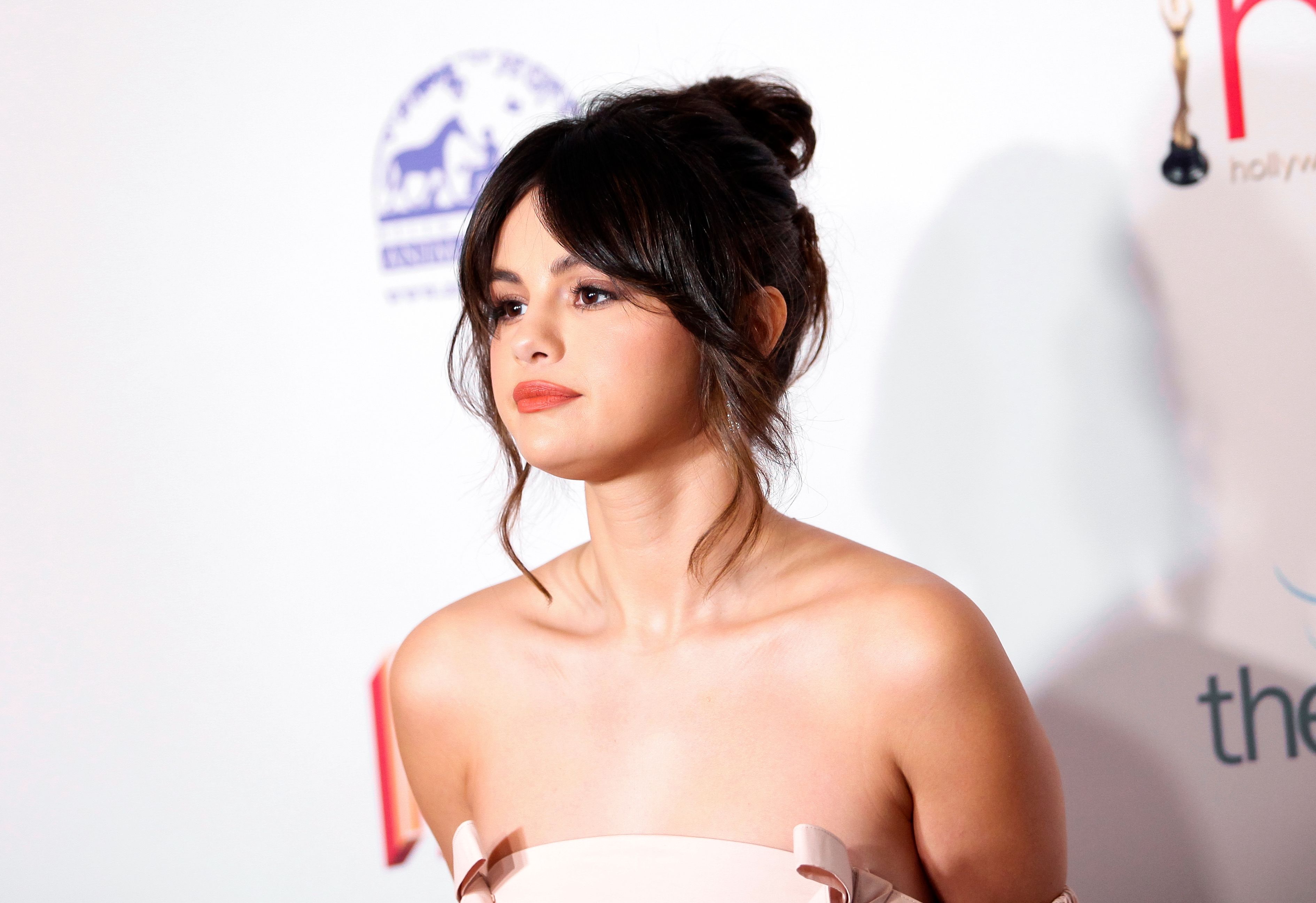