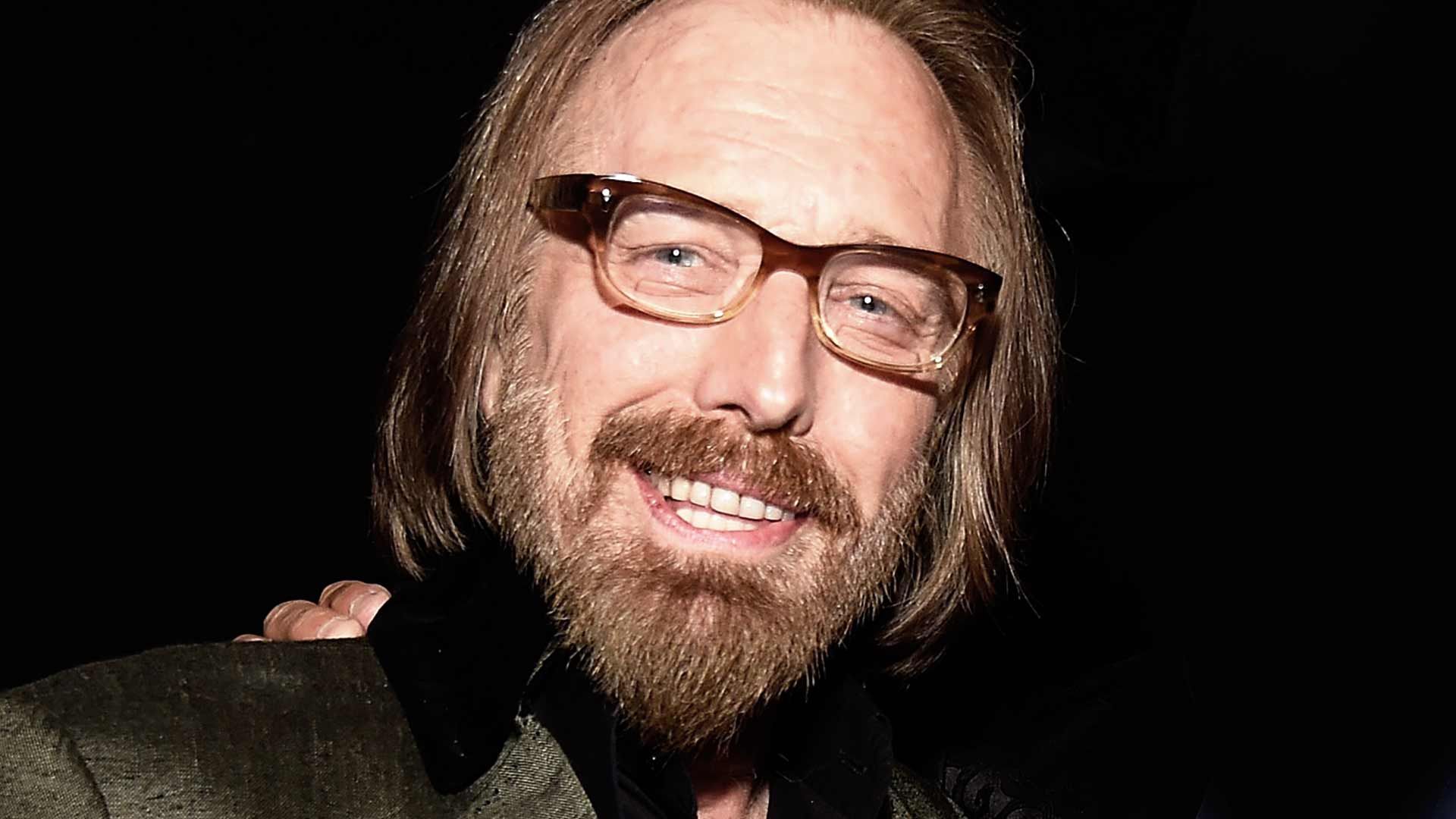 12:08 PM PT — Dana Petty's attorney, Adam Streisand, tells The Blast, "This misguided and meritless lawsuit sadly demonstrates exactly why Tom Petty designated his wife to be the sole trustee with authority to manage his estate. Dana will not allow destructive nonsense like this to distract her from protecting her husband’s legacy."

Tom Petty's two daughters are now suing his widow for allegedly mismanaging the late rocker's businesses and they believe she has cost the company over $5 million.

Petty Unlimited was set up to manage Petty's affairs after his death and was supposed to be run by his daughters, Adria and Annakim, and his widow, Dana Petty.

According to court documents obtained by The Blast, Petty Unlimited claims that Dana and others have breached their fiduciary duties to the company by withholding certain assets and diverting them to another company she set up.

They claim Dana has set up a competing company, Tom Petty Legacy LLC., which has interfered with their work and gone against their father's wishes.

The lawsuit claims, "As direct and proximate cause of Defendant Dana York Petty 's usurpation of Plaintiff s business opportunities as alleged herein, Plaintiff has suffered and continues to suffer damage in an amount in excess of $5 million, according to proof at trial."

As The Blast first reported, Dana filed documents last month requesting that all “significant decisions” require consensus between her and Petty's daughters because majority voting would allow for the two daughters to exert their will over her.

In her petition, Dana claims “she has gone above and beyond to seek to work cooperatively with Tom’s daughters” but they have made that difficult.

“Although Petitioner did everything in her power to treat Adria and Annakim as family,” she writes, “sadly, they, and in particular Adria, have repeatedly demonstrated their resentment over their father’s love of Petitioner and her role in his life.”