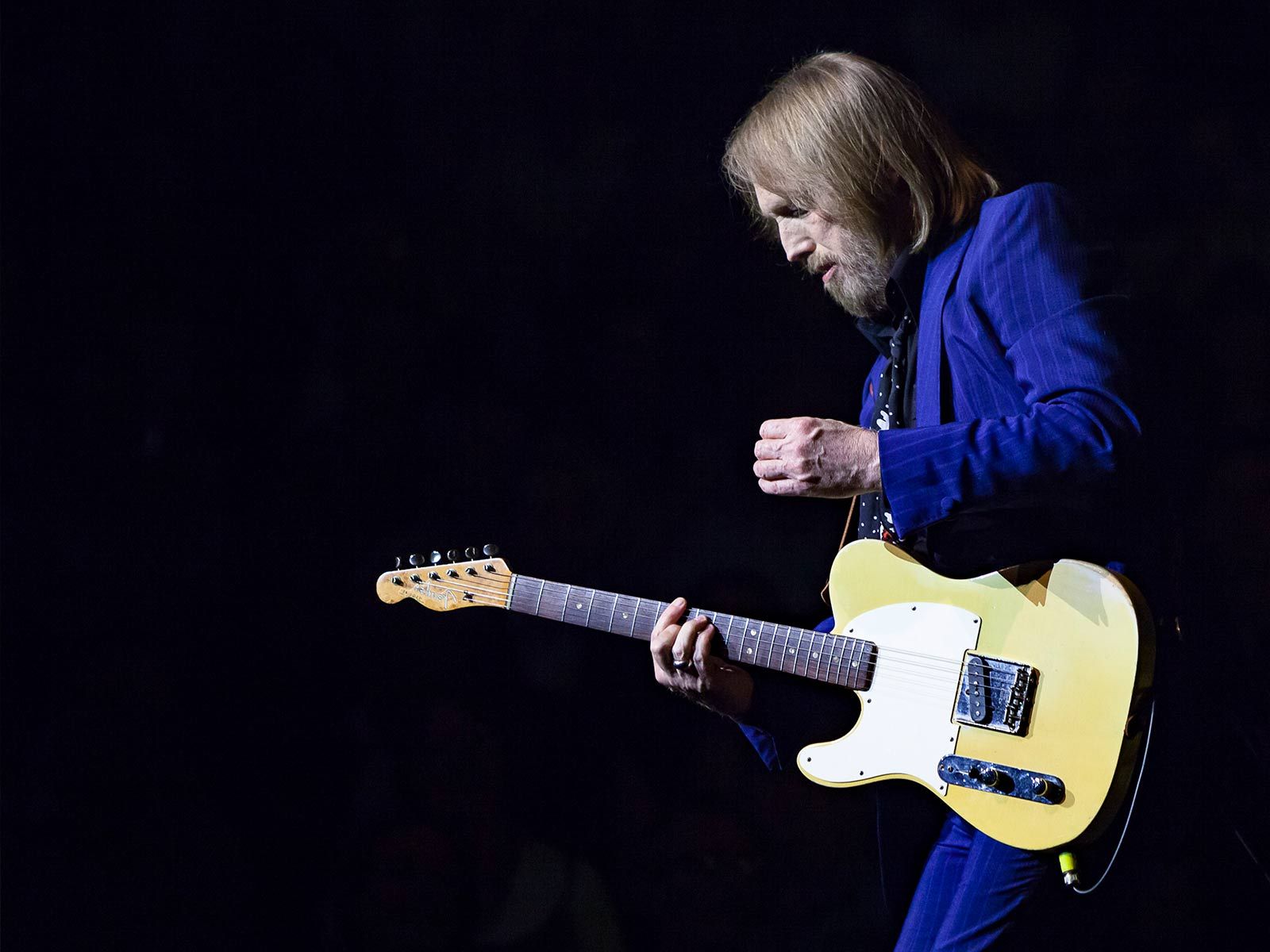 Sources close to the investigation tell The Blast Petty's body was transferred to a local mortuary on Thursday after an examination was completed on Tuesday.

We're told after the autopsy was completed, "it was clear further tests needed to be done."

One of those tests will include a toxicology, which doesn't necessarily mean Petty died from drugs being in his system.

We're told the family needed the death certificate to either list the official cause of death, or be "deferred" so they could obtain a burial permit for the rockstar.

Officials were able to get samples of everything needed to complete further testing, which will allow the family to take care of the burial services while the official cause of death is still investigated.

Tom Petty died on Monday at the age of 66 after being rushed to the hospital Sunday in full cardiac arrest.