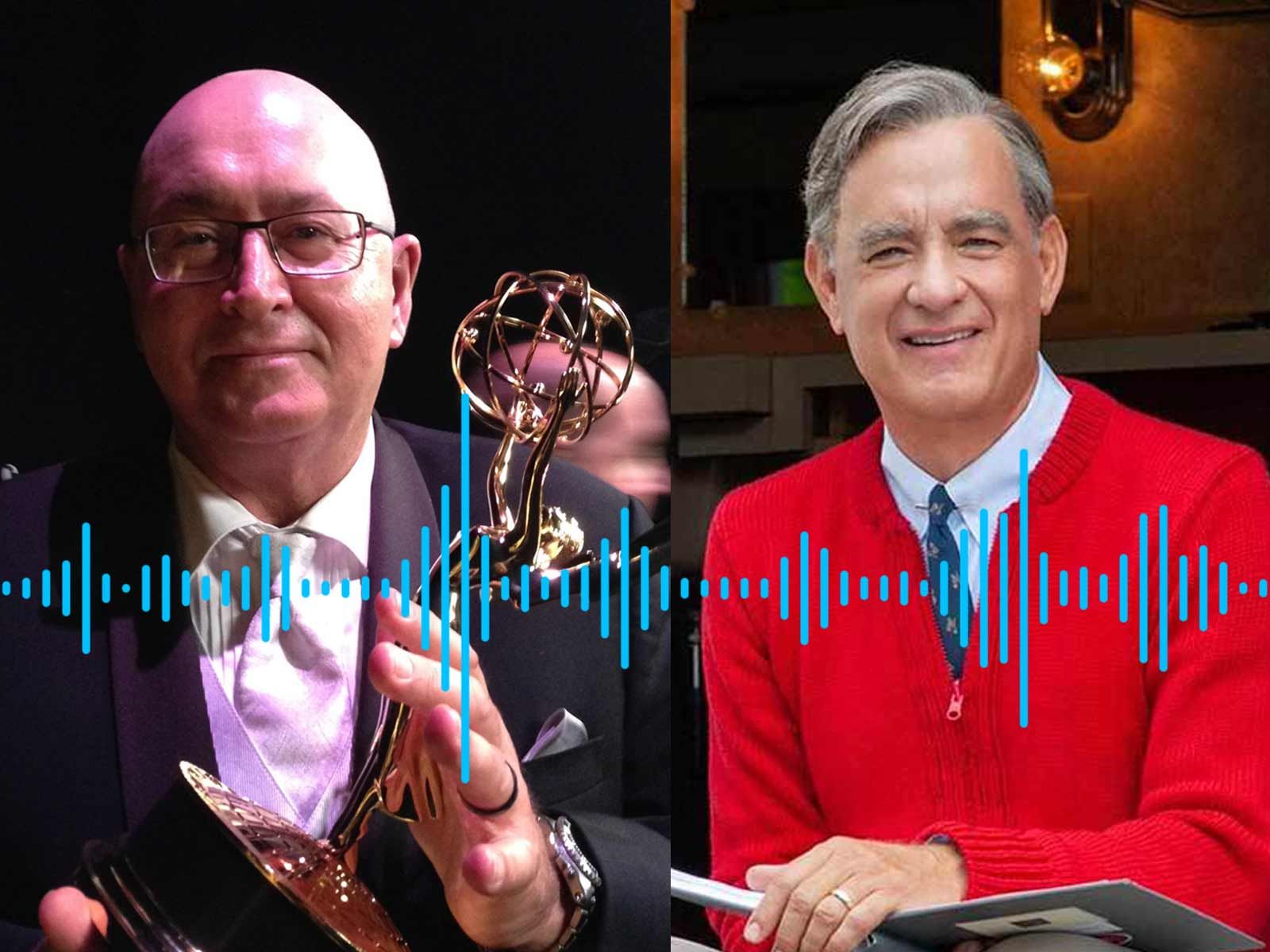 7:43 AM PT: OSHA has now officially opened an investigation into the accident, and tells us, "There is no prior OSHA history with the employer Tri-Star Pictures identified," adding, "OSHA has a total of six months to conduct the investigation and release its findings."

7:18 AM PT: The incident is now under investigation by the studio. A rep for Sony Pictures / TriStar Pictures tells The Blast,"This is a devastating tragedy and the studio is investigating the matter. Our thoughts and prayers are with Jim’s loved ones, friends, and colleagues."

A sound mixer died on the set of the Tom Hanks biopic about Mister Rogers after he fell from a two-story building.

The 61-year-old man, James Emswiller, was apparently on a smoke break between filming scenes for "You Are My Friend" when other crewmembers heard a noise and discovered he had fallen from a balcony.

The Blast obtained emergency dispatch audio, who informed first responders that Emswiller was unconscious after the fall from a second-story building.

He was taken to a local hospital in serious condition, which later worsened. He passed away at 8:30 PM local time.

According to WPXI in Pennsylvania, the fall may have occurred after Emswiller suffered some kind of medical emergency.

Filming has halted while the police investigate.

The Allegheny County Medical Examiner confirms they currently have Emswiller's body and an autopsy is expected to be performed later today.

Emswiller won an Emmy in 2015 for his work on the HBO movie, "Bessie." He also worked on such films as "The Avengers" and "Jack Reacher."

Tom Hanks stars in the film as Fred Rogers. Matthew Rhys, Chris Cooper, and Susan Kelechi Watson from "This Is Us" also co-star.