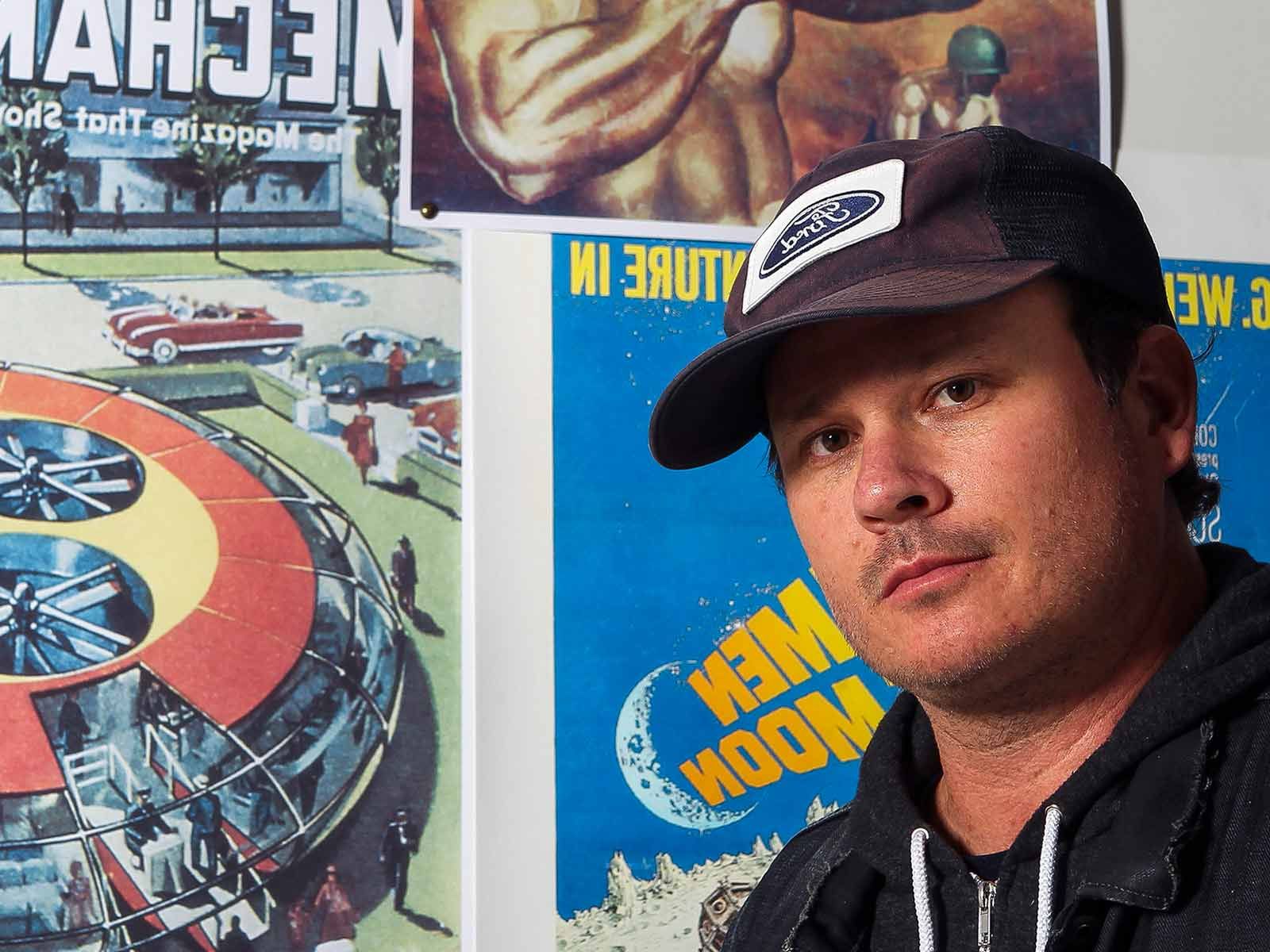 Former Blink-182 guitarist Tom DeLonge has launched a new company that aims to explore the existence of aliens and other scientific pursuits.

The ambitious company, To the Stars Academy of Arts & Science, is headed by DeLonge and according to its website, includes an impressive team including former members of the CIA, Department of Defense, etc.

The Academy launched this week and lists dozens of wild plans on its website, but its main goal is to learn about fringe science "without the restriction of government priorities."

Although DeLonge's company is seeking investors through crowdfunding -- and already racked up about $300,000 -- his new business will be plenty profitable.

The space exploration company is "required to pay a minimum royalty guarantee of $100,000" to Delonge every year, regardless of profits.

The truth is out there.