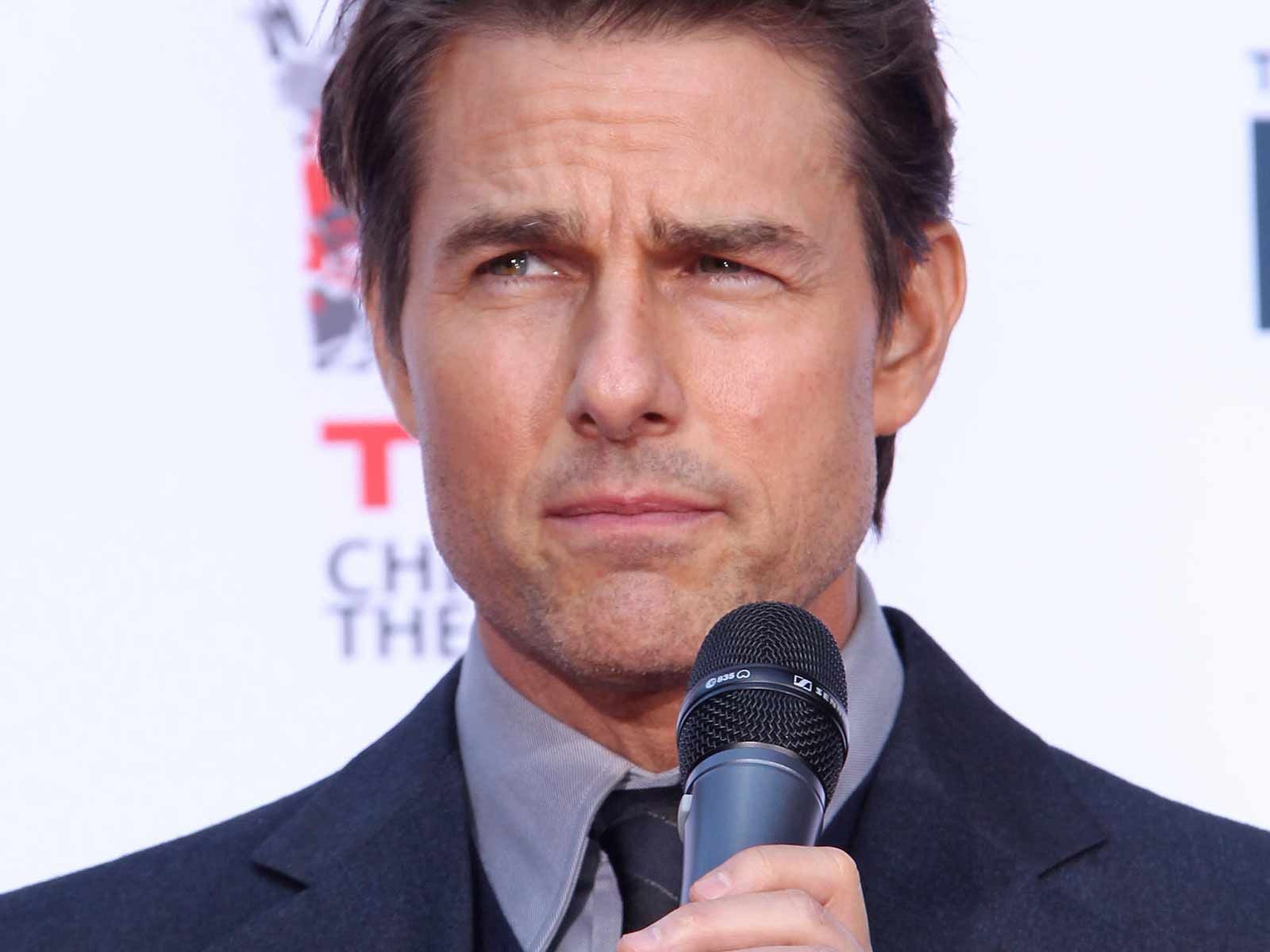 The families of the two people who died in a plane crash on the set of the film "American Made" are placing some of the blame for the crash on Tom Cruise himself.

According to court documents obtained by The Blast, the estates for Alan Purwin and Carlos Berl claim that Cruise and director Doug Liman contributed to the circumstances that led to the fatal on-set crash on September 11, 2015.

The lawsuit describes the film as a "high-risk, action-packed motion picture" and claims "the demands of filming in Colombia, together with Cruise's and director Doug Liman's enthusiasm for multiple takes of lavish flying sequences, added hours to every filming day and added days to the schedule."

The lawsuit claims one of the executive producers complained to the insurance company about Cruise and Liman (who are not named defendants in the lawsuit), writing, "DL [Director Liman] and TC [Cruise] [are] adding entire scenes and aerial shots on the fly. Had to bring in Uni Safety to help wrangle them. In the last 48 hours this has become the most insane s*** I've ever dealt with."

Purwin emailed the same executive producer a few weeks before the crash, saying, "You have no idea the exposure TC and the entire Aerial Team is realizing every time we get in the air. There's a very 'thin line' between keeping all aerial activities safe and having an accident. Trust me on this!"

Later in the email, Purwin called the film "the most dangerous project I've ever encountered."

The plaintiffs go on to call the fatal flight "a spontaneous, rushed, ad hoc mission over unfamiliar terrain, in unfamiliar weather, from a small jungle airstrip."

In listing all the ways the crash could have been avoided, the families argue that Cruise himself could have piloted the plane, calling him "a well-qualified pilot very familiar with the Aerostar and the routing."

The original lawsuit was filed in April 2016 and is still ongoing.

A rep for Cruise did not respond to our request for comment. 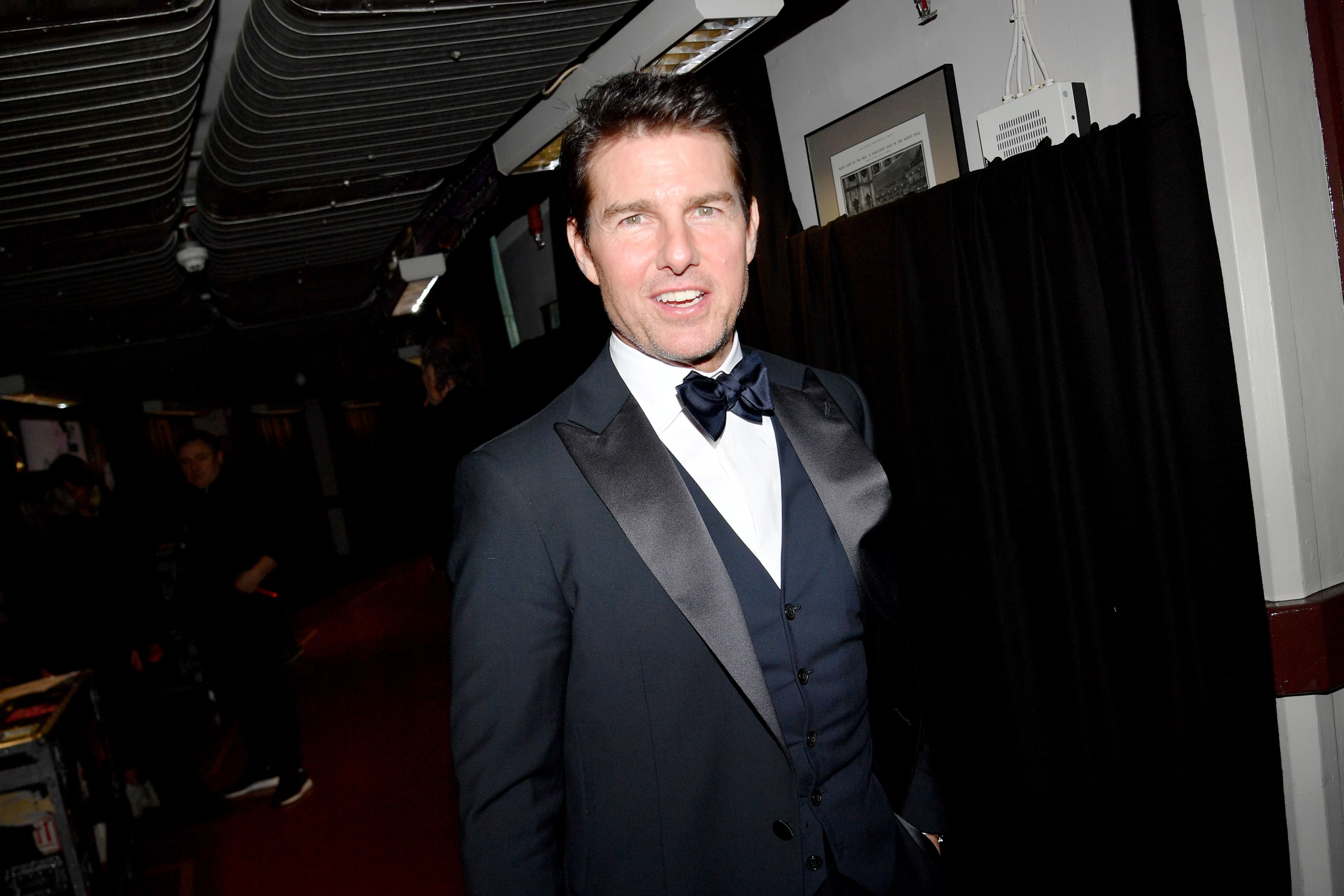 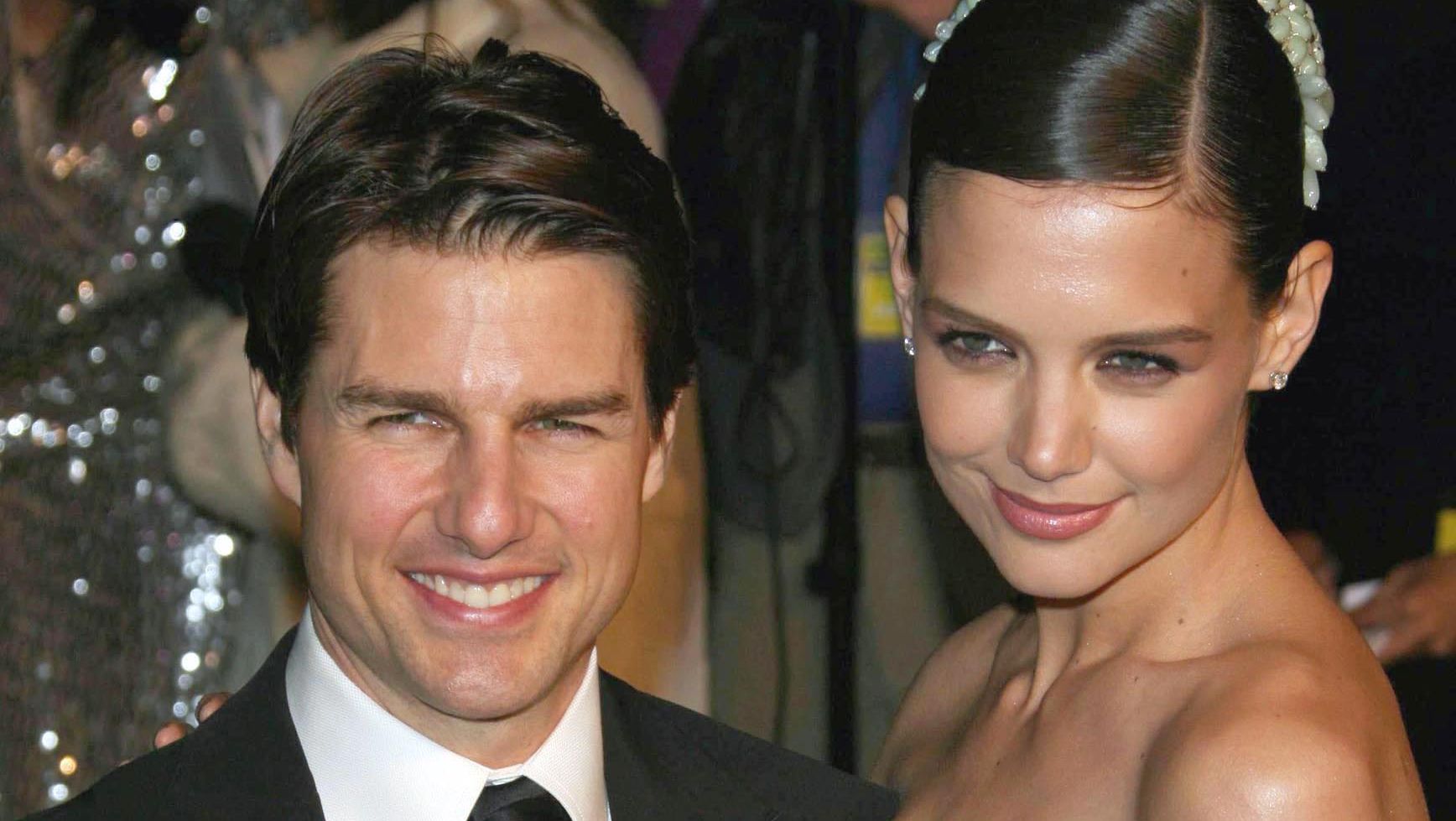 Leah Remini BLASTS Tom Cruise Saying She Is 'Proud' Of Katie Holmes For Getting Daughter Away! 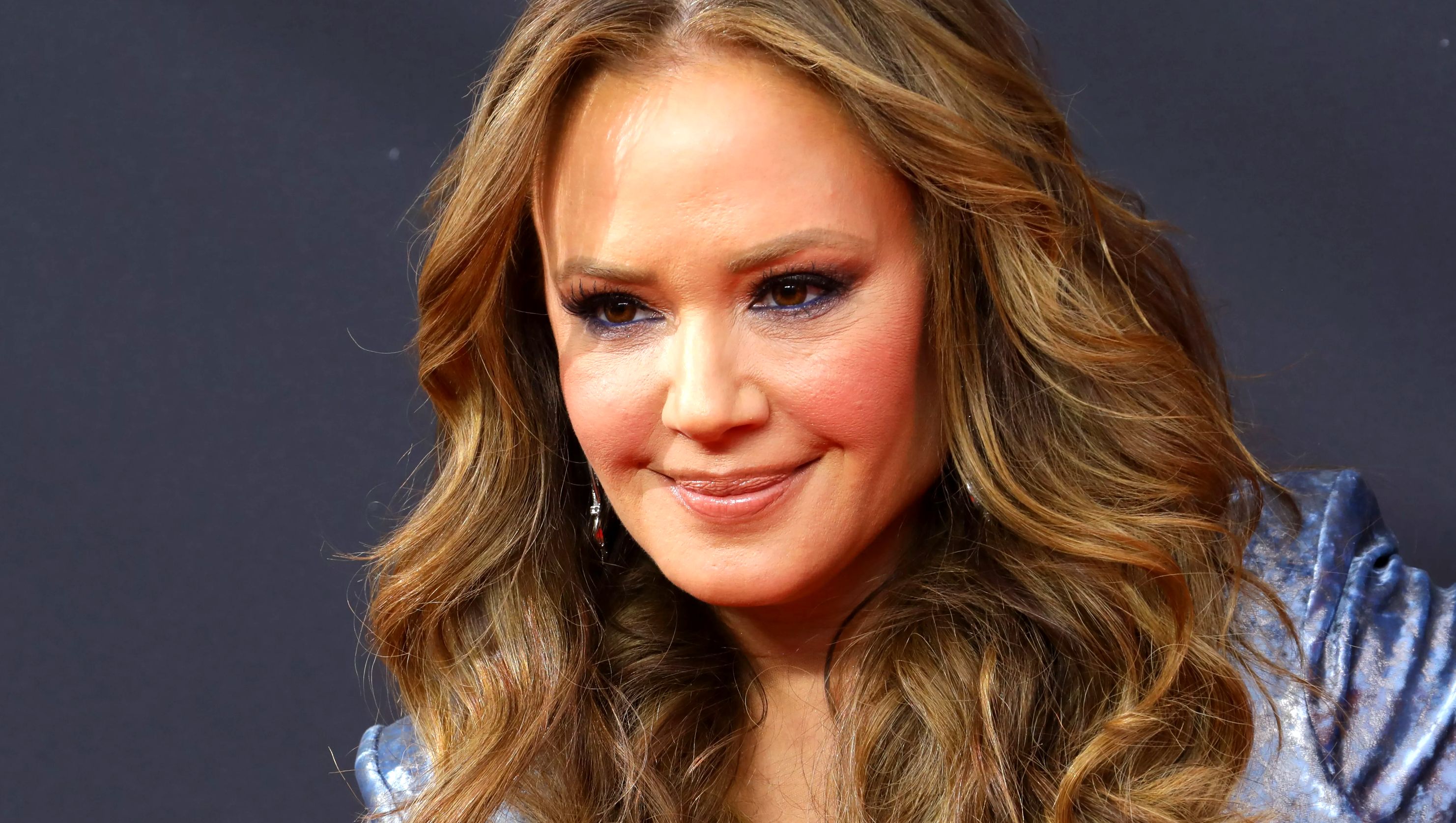 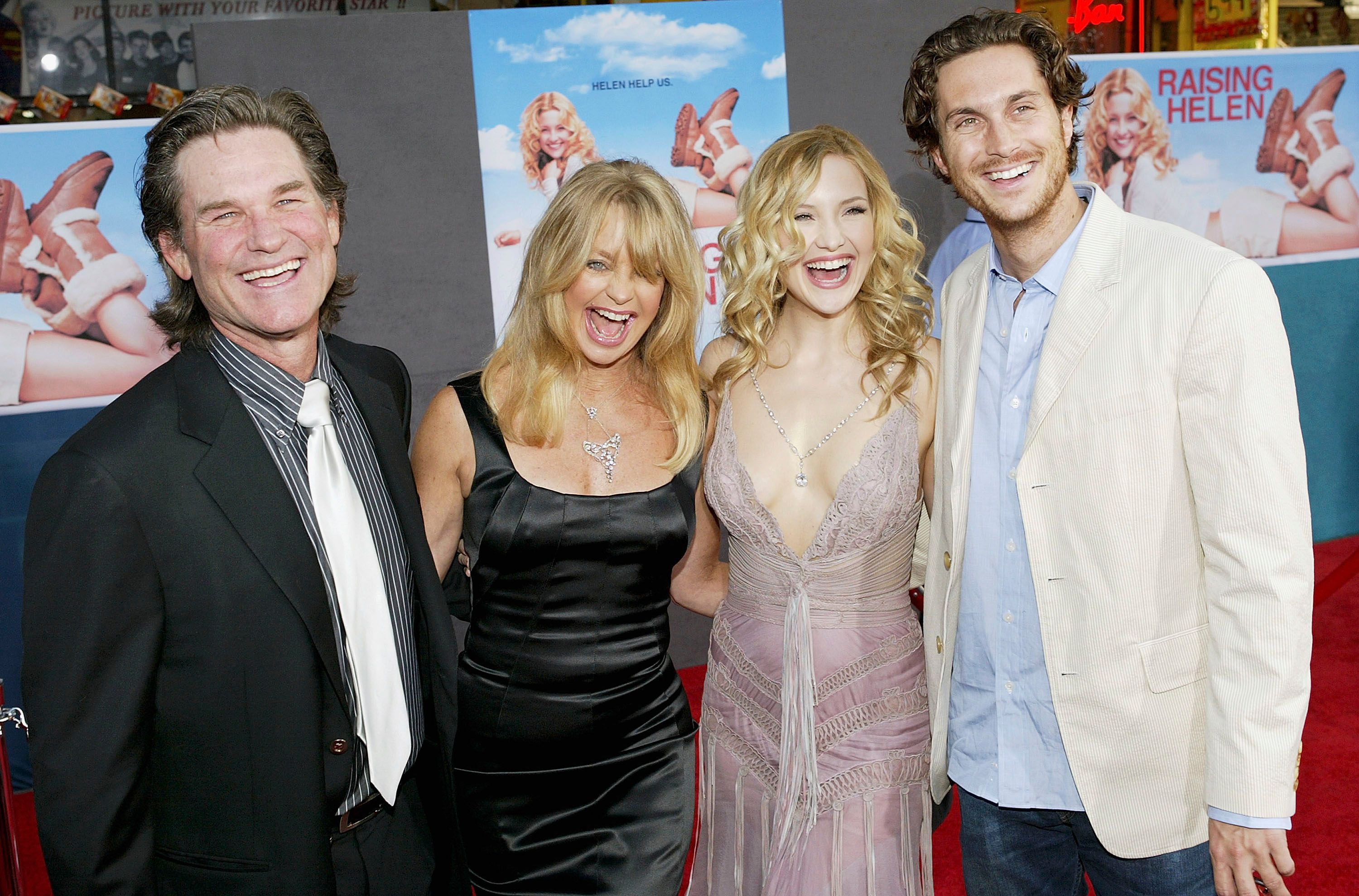