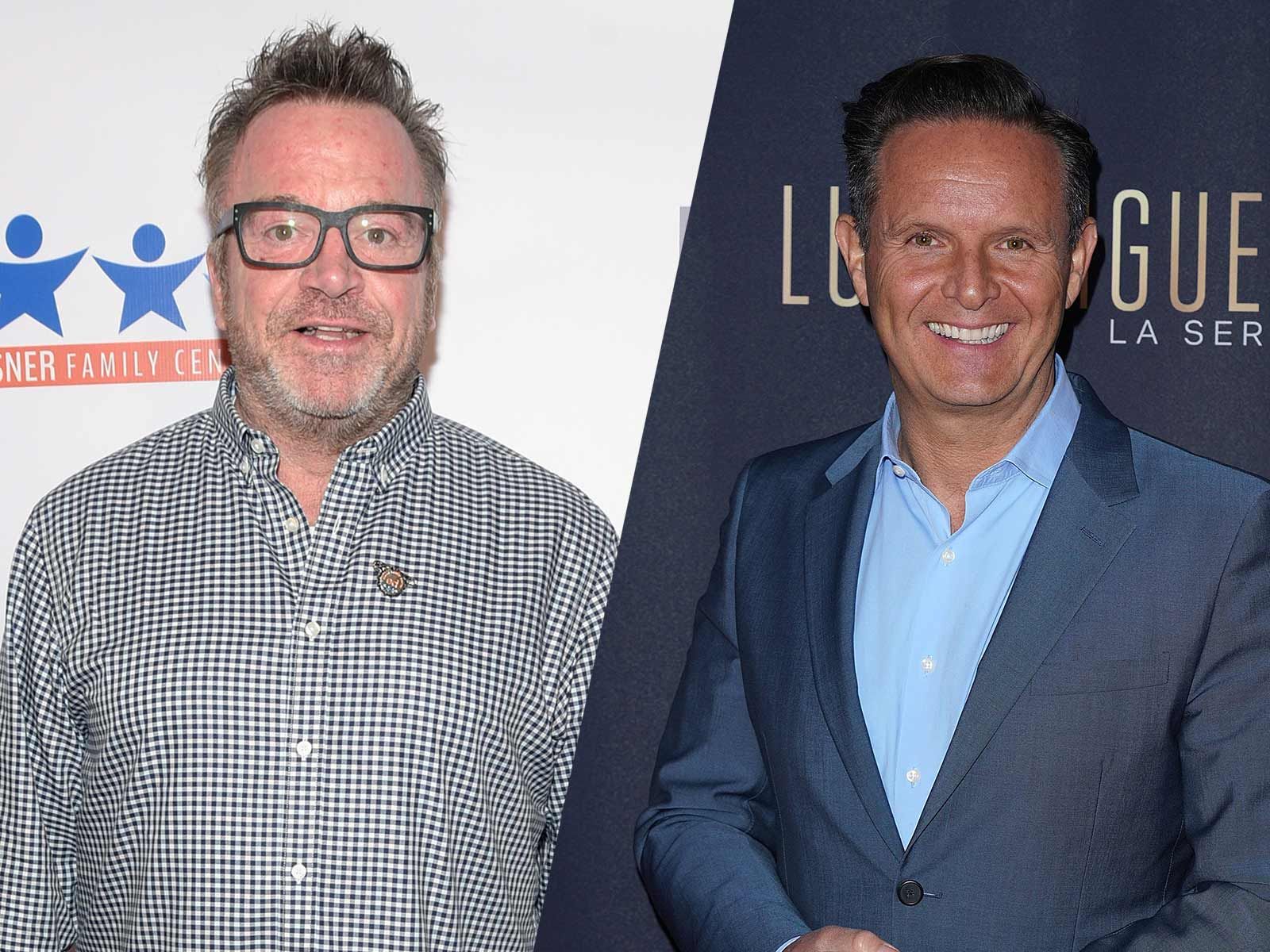 Tom Arnold and Mark Burnett was a bigger fight over the weekend than Canelo Alvarez vs GGG, and witnesses claim it was Burnett who first flew off the handle.

According to sources close to Arnold, his legal team sprung into action after the Sunday night scuffle with the "Celebrity Apprentice" producer and obtained statements from witnesses at the charity event who saw the melee.

One of the witnesses, a Hollywood producer, claims Arnold had just entered the pre-Emmy charity fundraiser when, "Tom walked up the stairs and three seconds later Burnett saw him and the next thing I know Burnett attacked him and started choking and Tom did not start."

Sources tell us Arnold was also not filming for his upcoming show on Viceland, "The Hunt for the Trump Tapes." Burnett's wife, "Touched By an Angel" star Roma Downey, claims Arnold ambushed Burnett and started the fight but sources close to the actor adamantly deny any sort of ambush or provocation on his part occurred.

Arnold's premiere episode of his TV show reportedly focuses on the relationship between Burnett and Donald Trump, so it's not a huge surprise the tension between the two finally came to a head.

It's unclear if Arnold is going to take legal action against Burnett, or if the mega producer will beat him to the punch again and run to court for a restraining order. 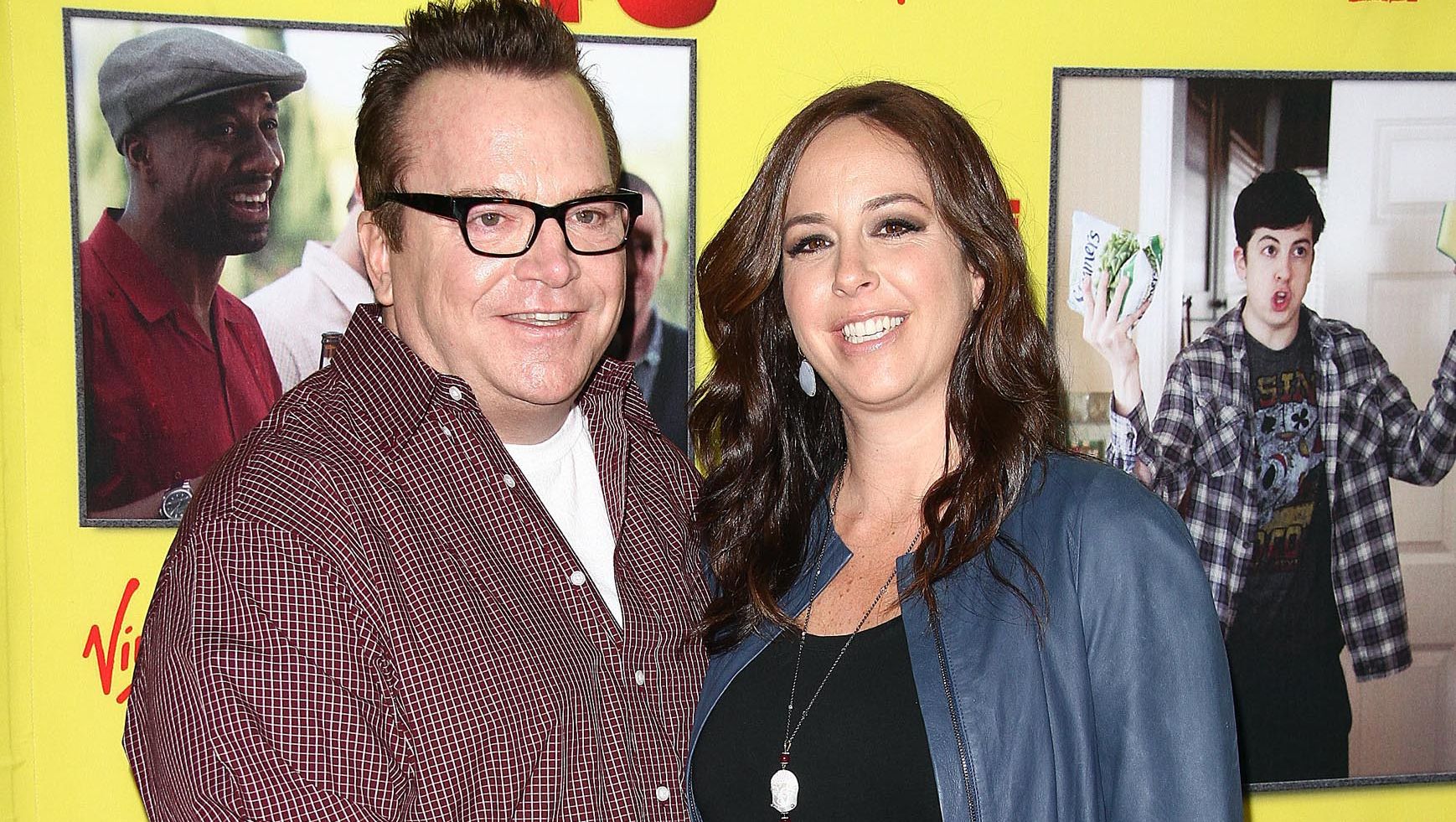 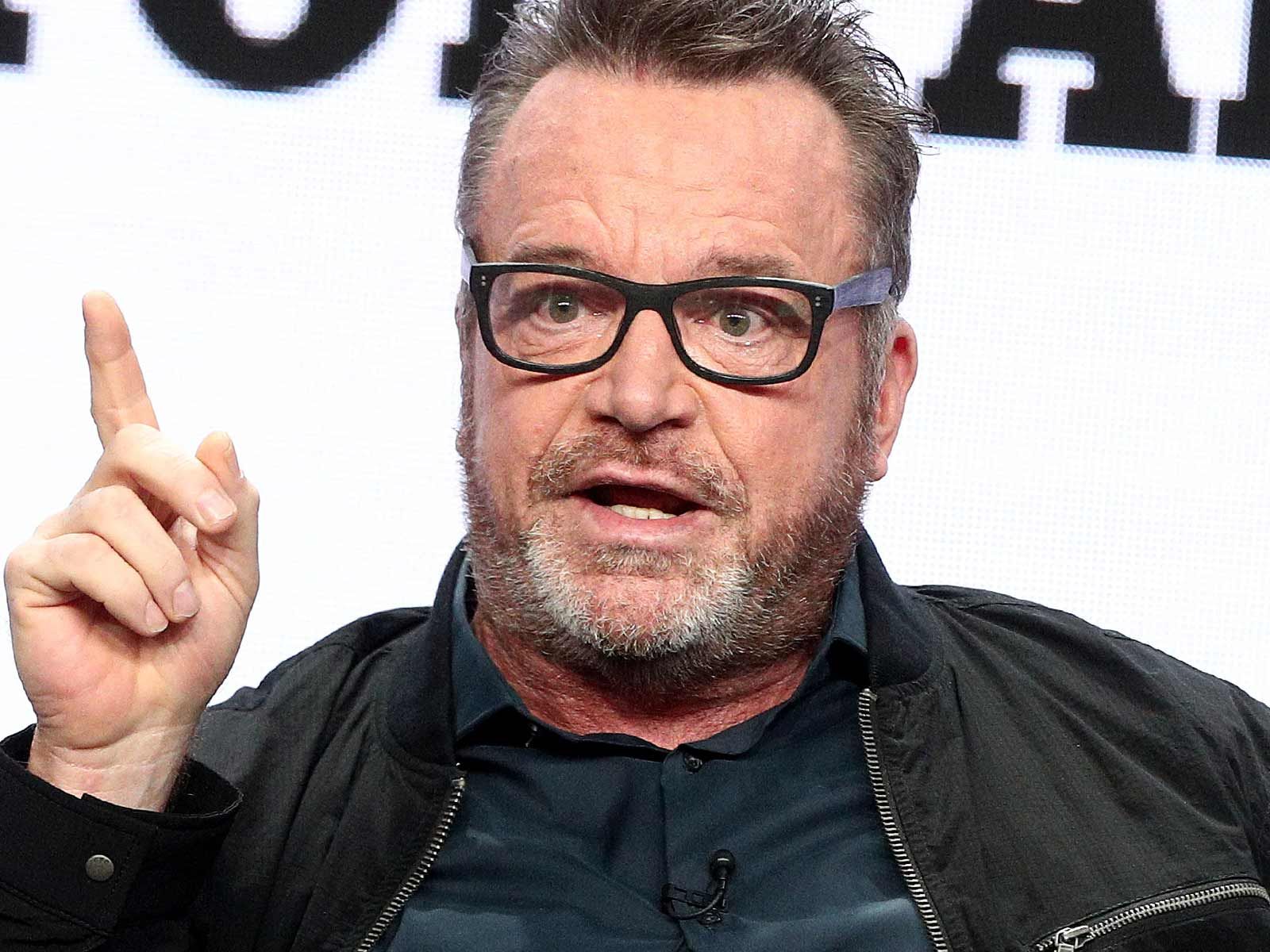 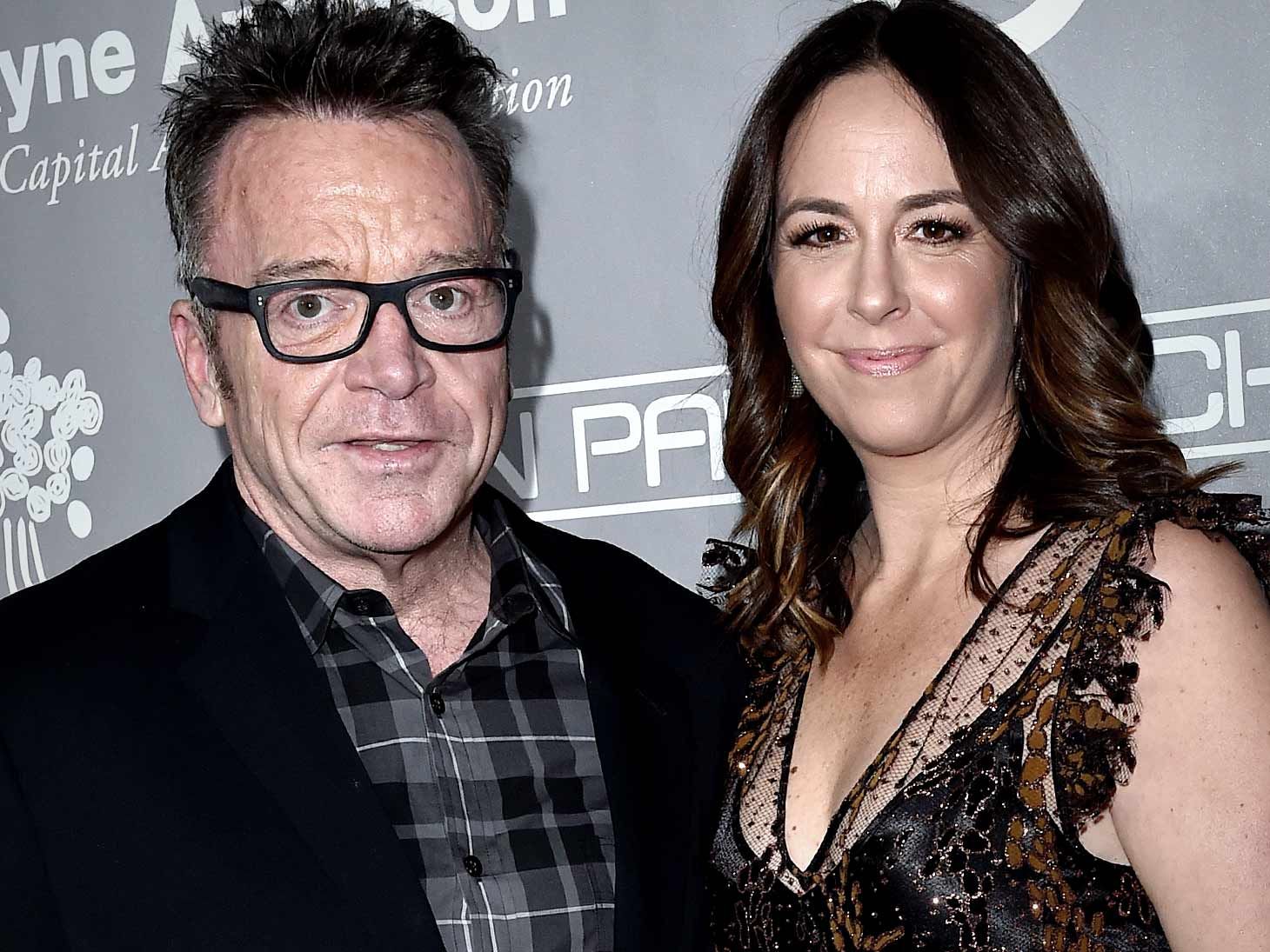 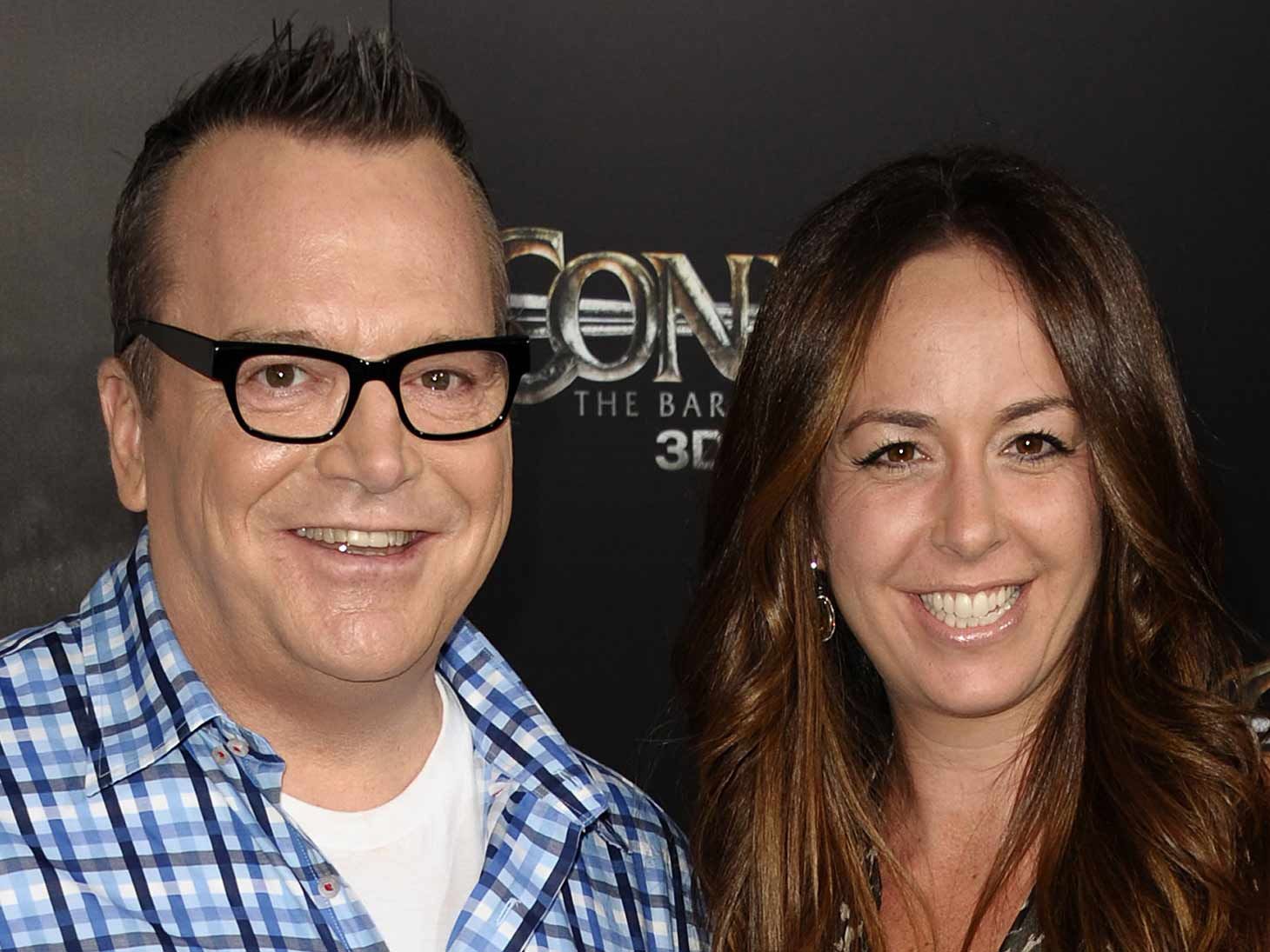 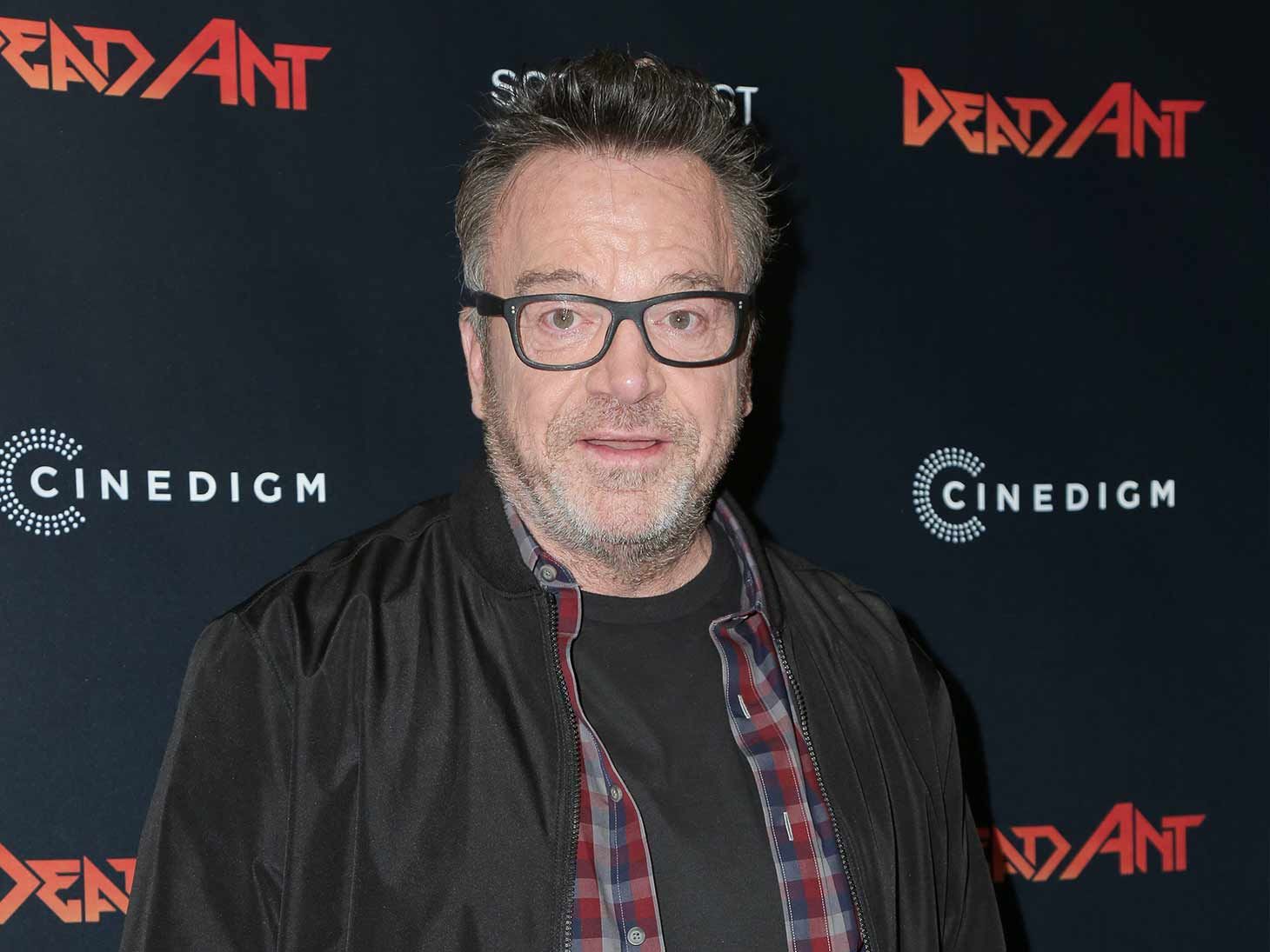 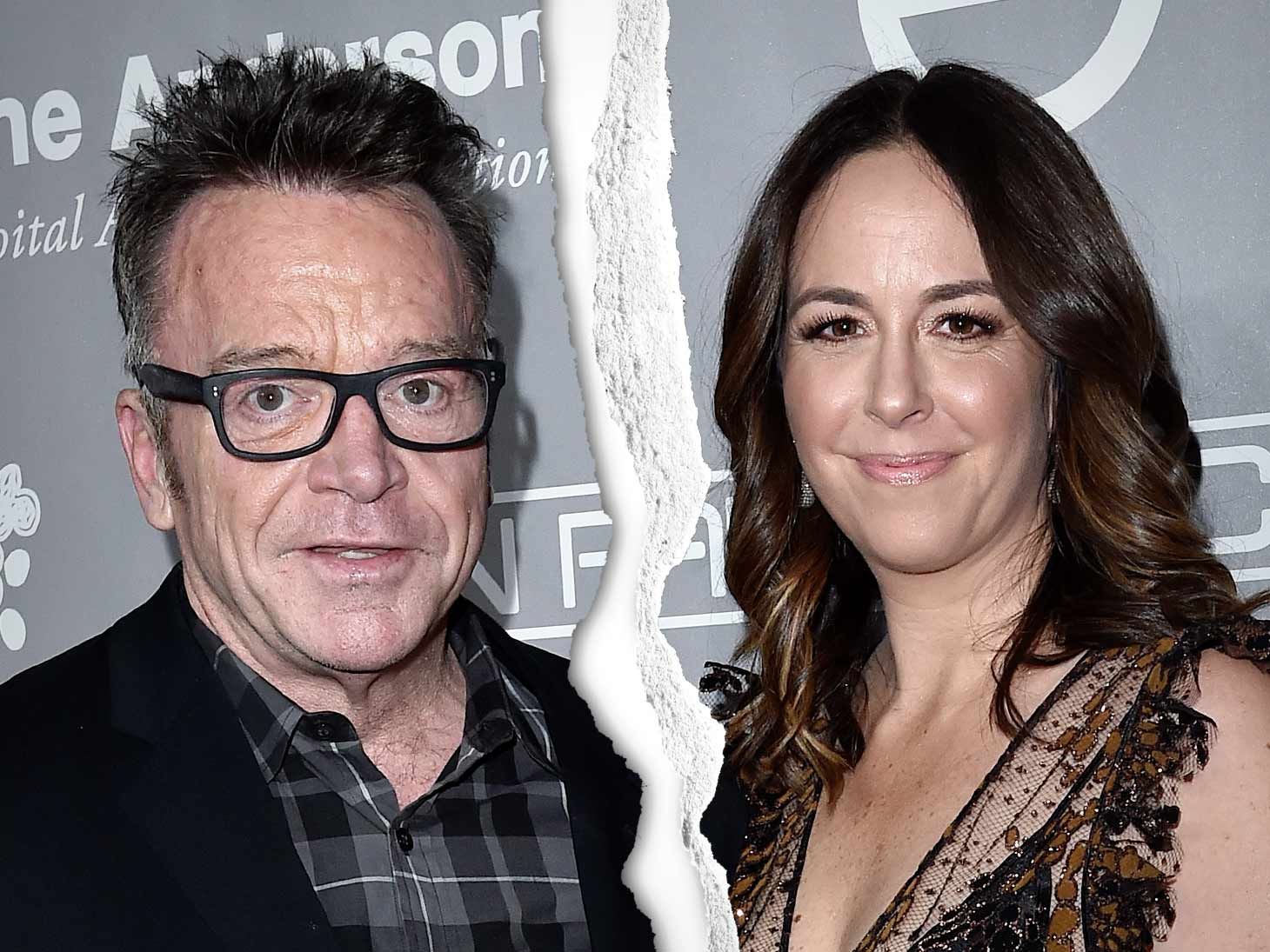