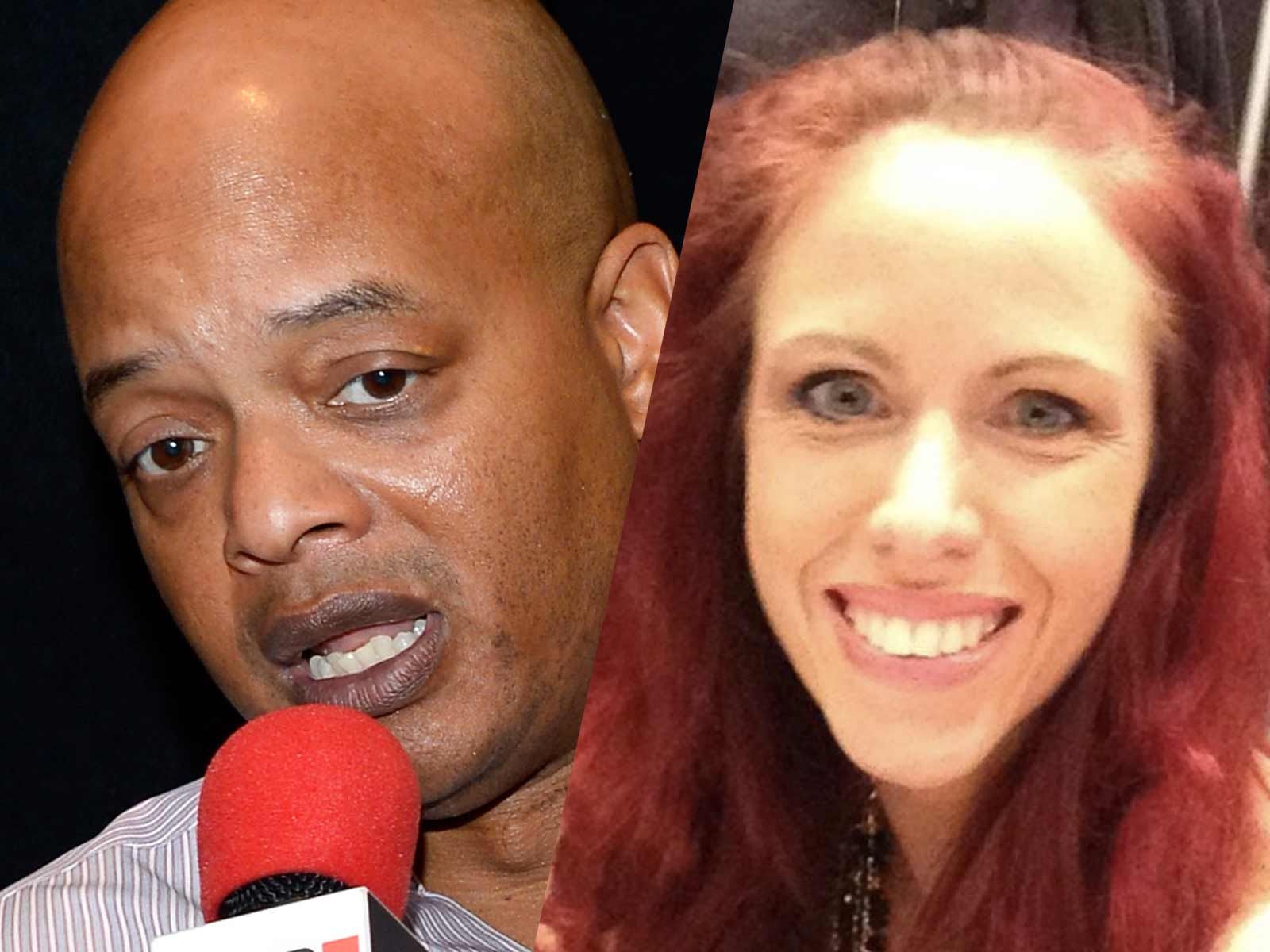 Todd Bridges was granted a temporary restraining order against his ex-girlfriend because not only does he fear for his and his family's safety ... but he's also afraid she'll try and get to his dog.

According to court documents obtained by The Blast, the "Diff'rent Strokes" star claims he broke up with Melissa Hill last month and she responded by tweeting about him 8,000 times. He claims she's been claiming he has brain damage and that he should not be hired.

Things came to a head last week when Bridges claims she left him a voicemail saying she was going to "get" him. He believes she was threatening him and implying that she would have one of her male friends physically abuse him.

Todd Bridges claims that two days later, one of her male friends called him and said that he was going to come over and "take care of" him. He says he filed a police report over the incidents.

The actor was granted a temporary restraining order which bars Hill from coming within 100 yards of Bridges, his sister, and his son.

Hills was also ordered to stay 100 yards away from Yoko, his Weiner dog mixed with a Jack Russell Terrier. Bridges believes Hill "will attack my dog if she's not able to get to me. She could easily throw poisoned food over my fence."

A hearing to make the order permanent is scheduled for later this month.