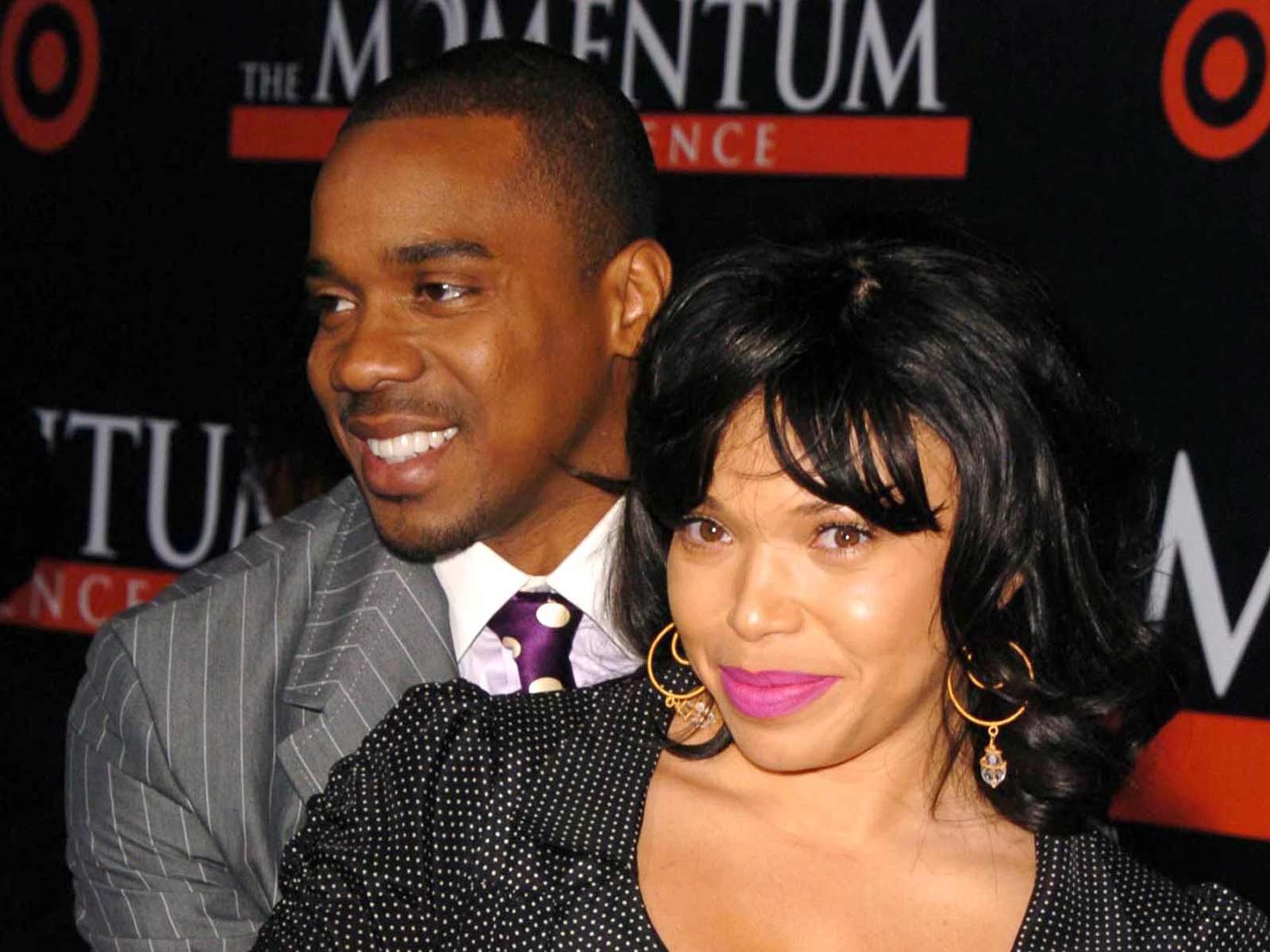 Tisha Campbell-Martin and Duane Martin are accused of hiding $50,000 from the trustee in their bankruptcy, and now he's demanding they both be sanctioned.

According to documents obtained by The Blast, the trustee of the Martins' Chapter 7 bankruptcy says in 2016 a settlement was reached that required Tisha to turn over all her acting residuals paid from after their initial bankruptcy filing. She was also given an option to buy back her residual rights for $125,000.

Gottlieb says he was going over the books this month, because the bankruptcy remained active, and claims the Martin's improperly diverted all Tisha's residuals from after the bankruptcy filing, totaling $50,000.

He says that last year the Martins said they wanted to buy back Tisha's residual rights, but shortly after handing over a check for $125,000 they allegedly claimed it should be used to satisfy the remaining residual payments.

Gottlieb accuses the couple of trying to do a "bait-and-switch" and says it was in bad faith. Now he wants both Duane and Tisha sanctioned and is requesting that the judge order that all the residual income is paid to the estate.

As we've previously reported, Tisha recently filed for divorce from Duane. Gottlieb writes that he's unsure if the divorce is the reason for the "erratic position" by the couple, but says it's no excuse for money "diversion" or "flip-flopping" on settlements. 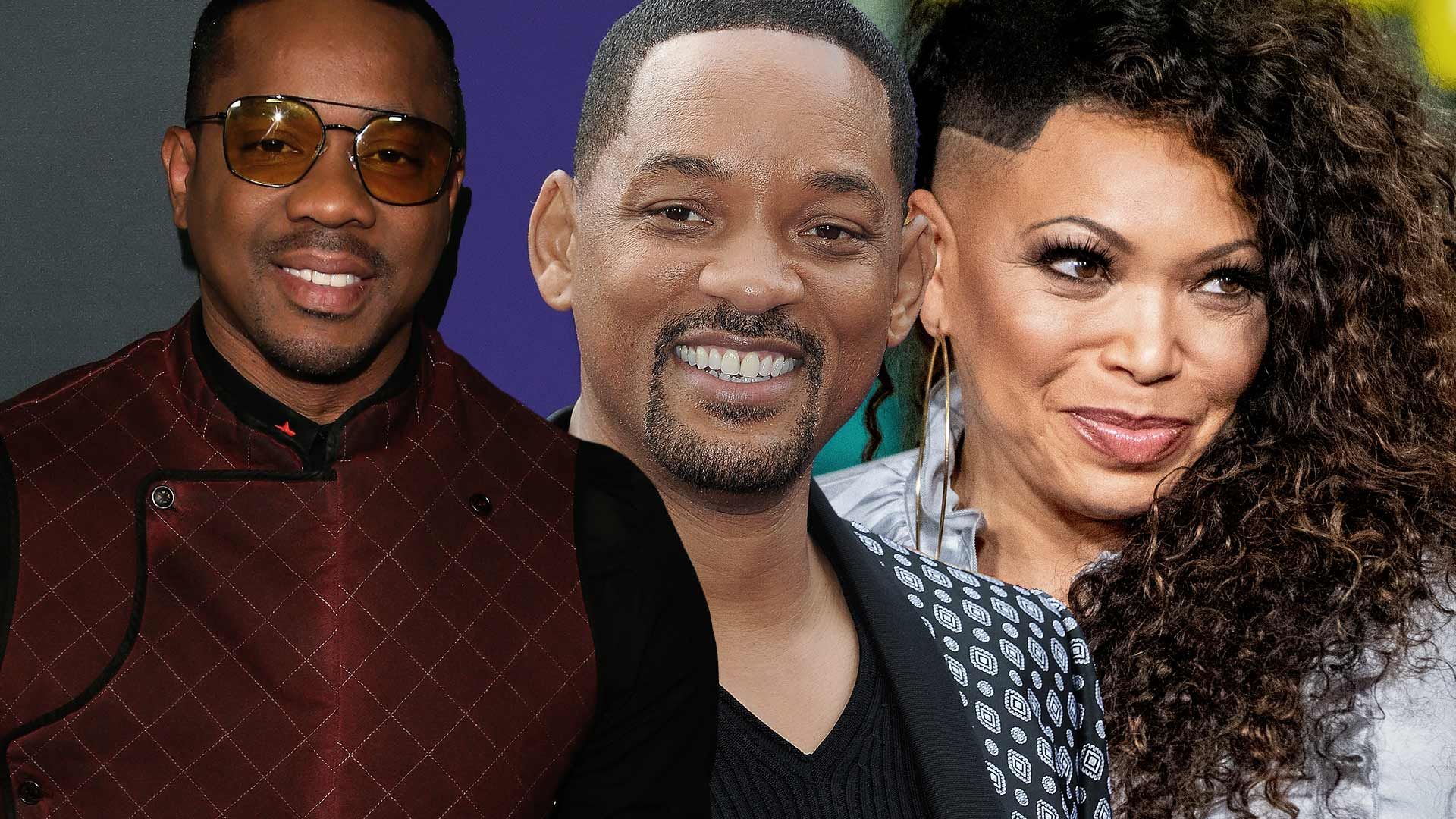 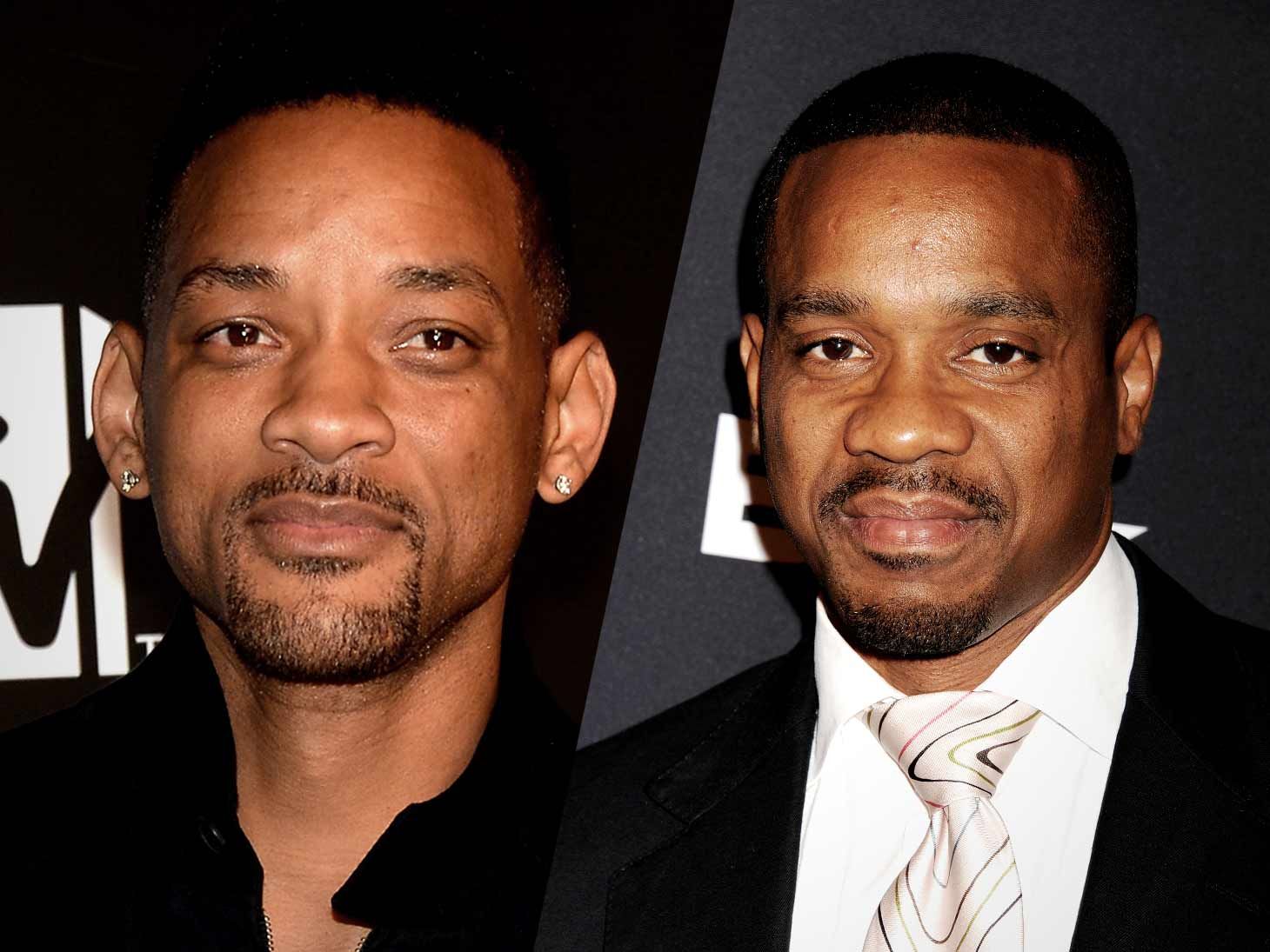 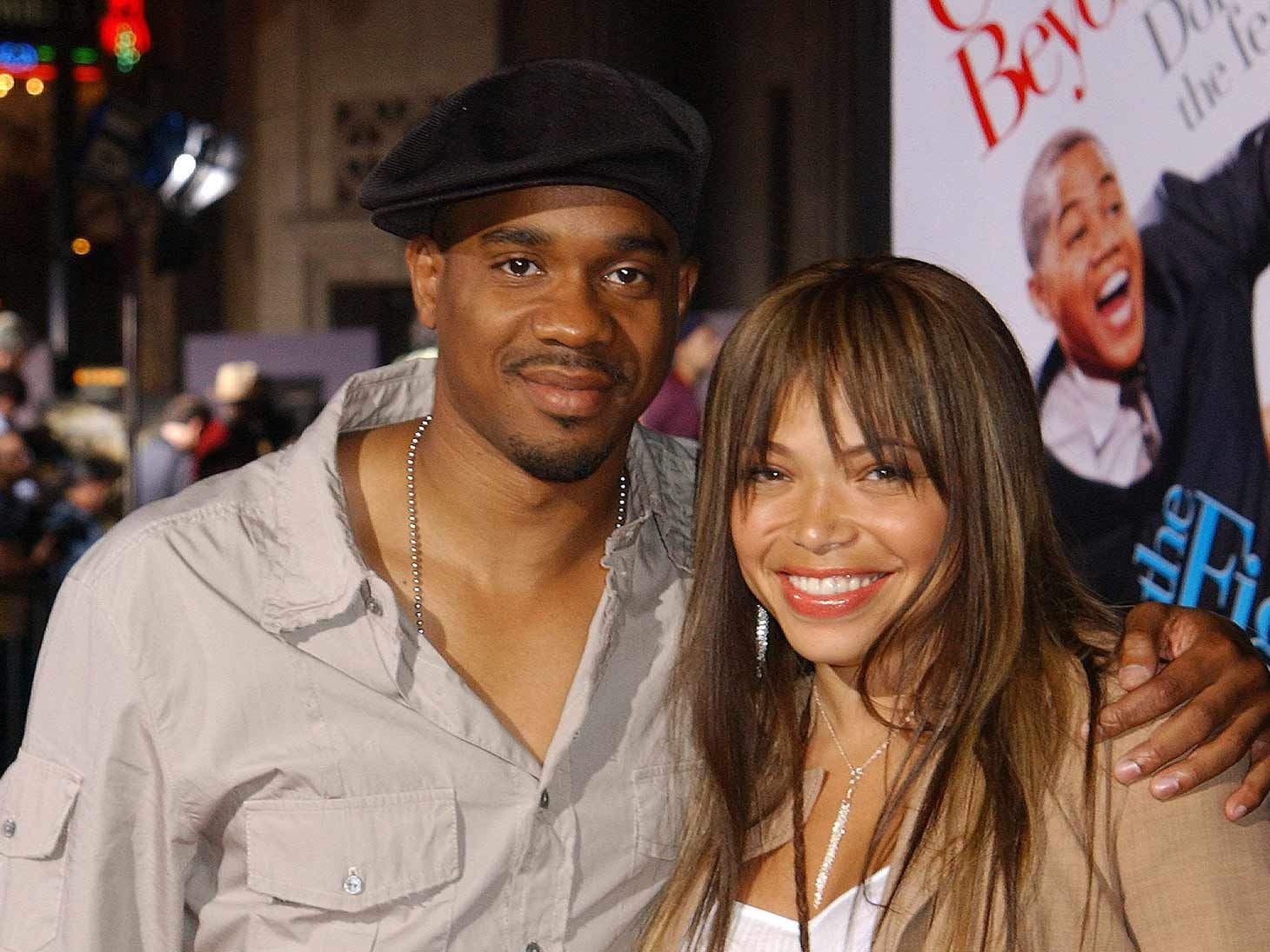 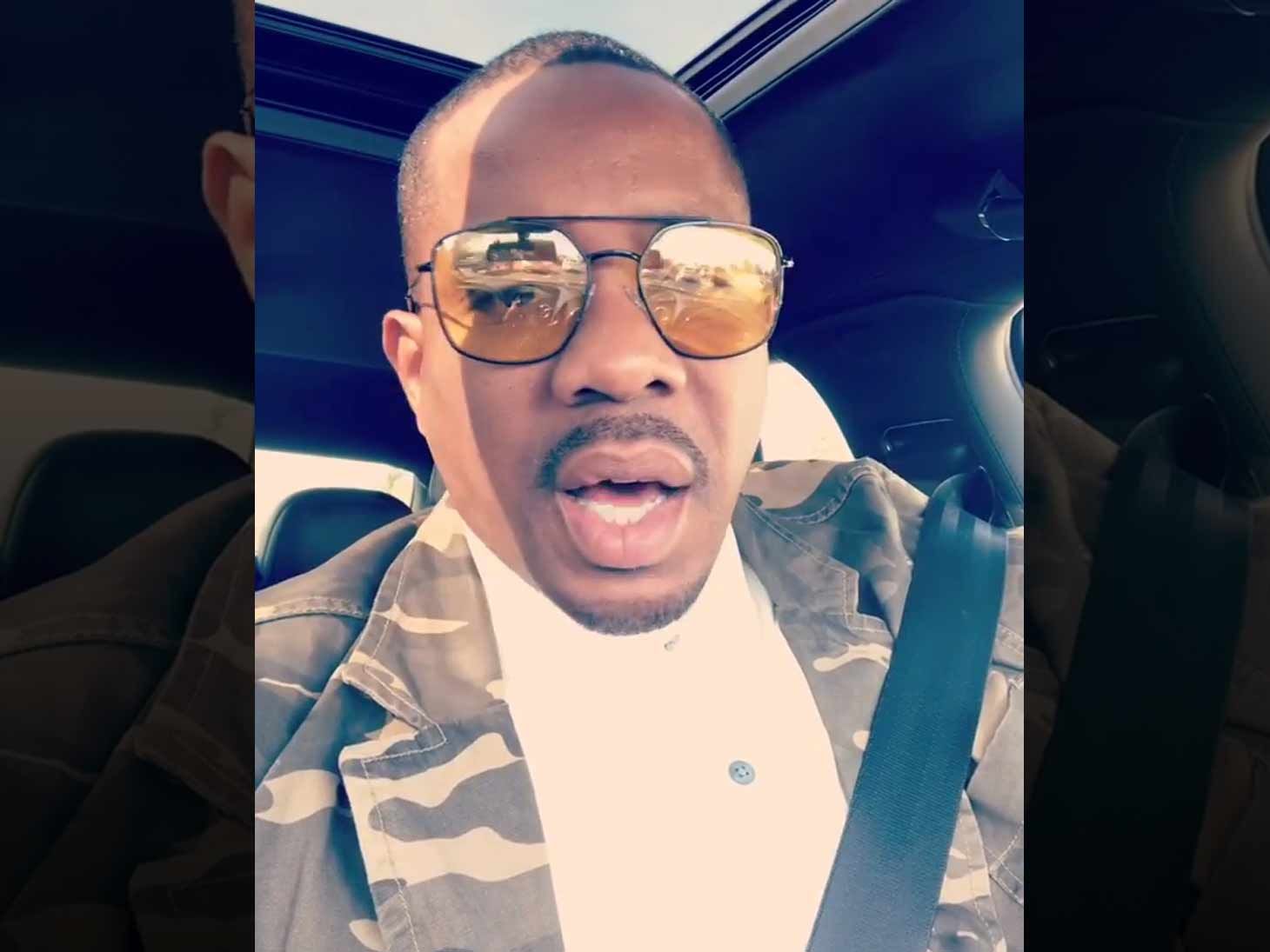 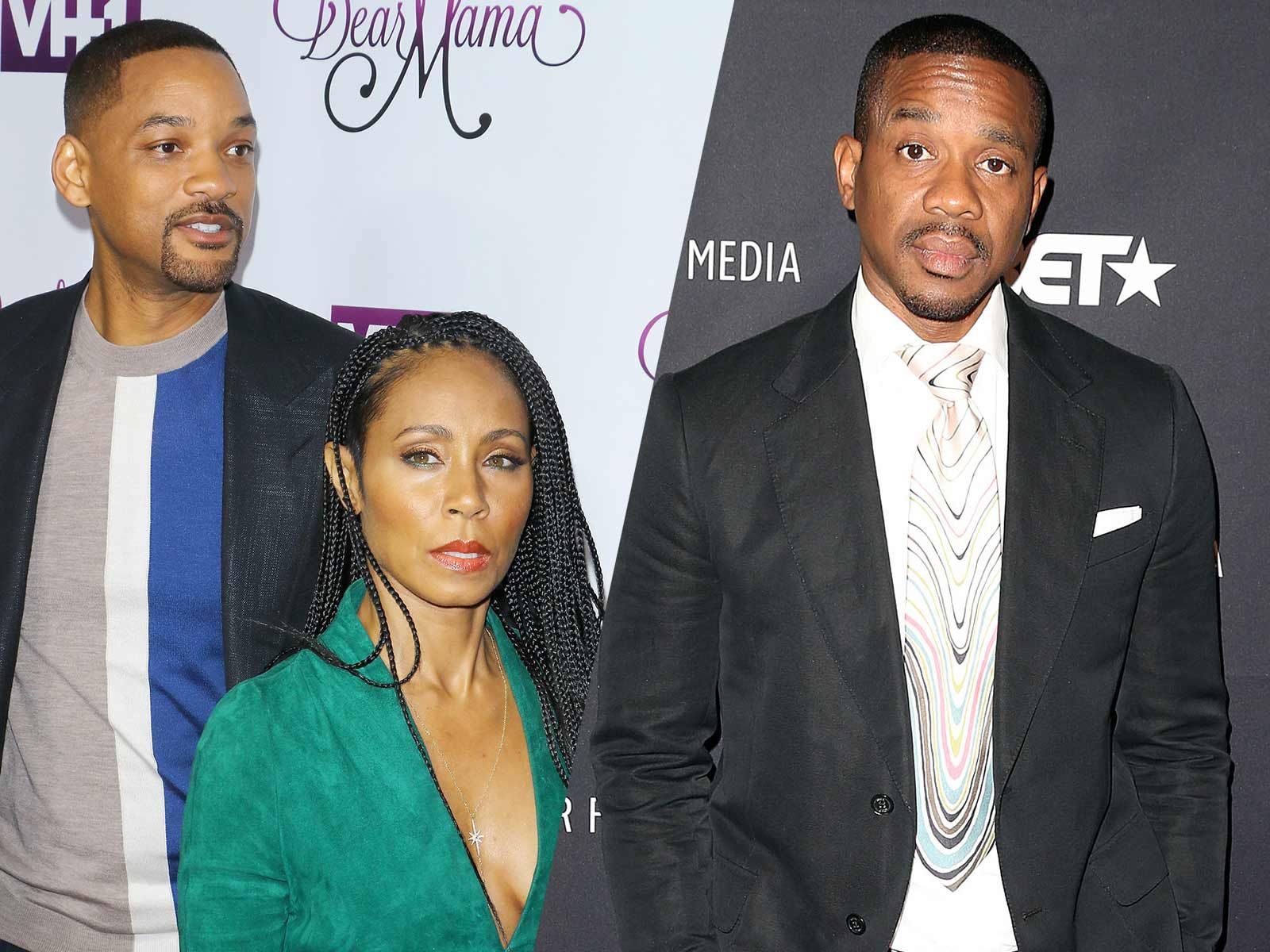 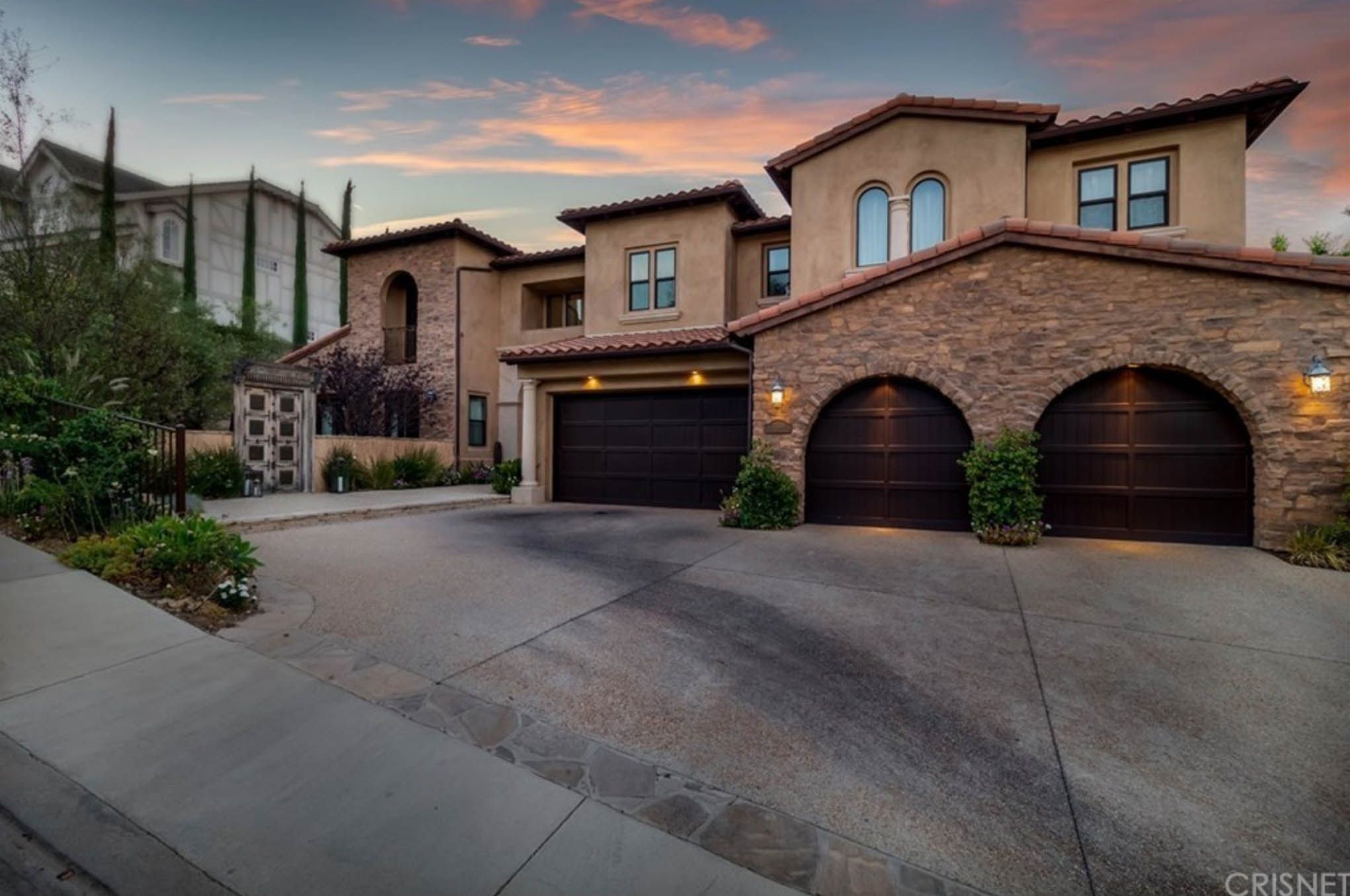