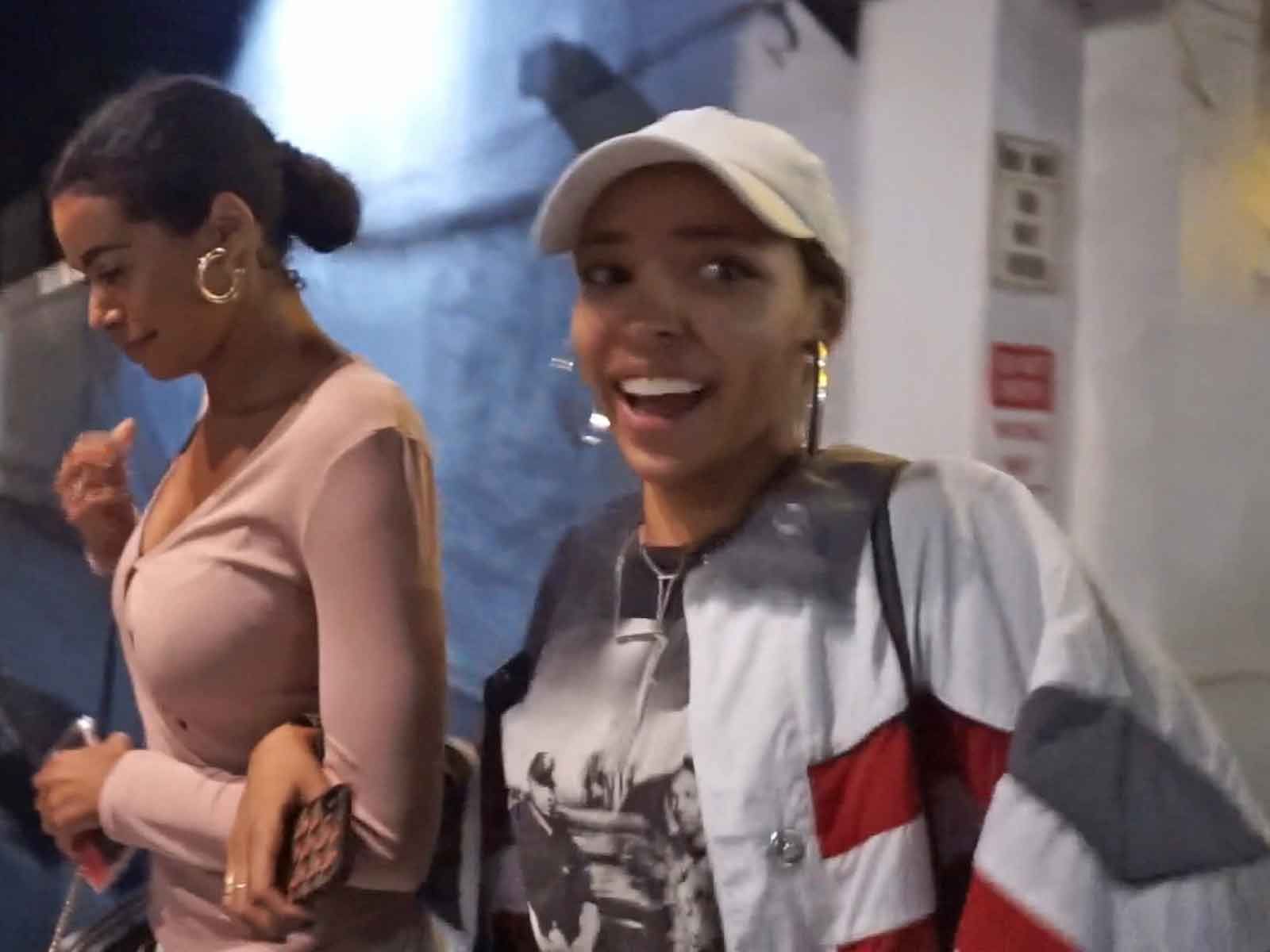 Tinashe is laughing off her latest romance rumor that she was hooking up with Golden State Warriors' star Kevin Durant after the two were seen out in Hollywood.

The "No Drama" singer was leaving The Nice Guy in Hollywood on Thursday night when she was asked about KD. The two were both spotted leaving a club earlier in the week after the ESPY Awards.

She laughed and said "I've never even met Kevin Durant." She seems pretty genuine, but ya never know.

Tinashe has been embroiled in relationship drama recently, as her ex-boyfriend Ben Simmons has been hooking up with Kendall Jenner. The three even ended up at the same party the other night, and she claimed Simmons was trying to low-key text with her while with Jenner. 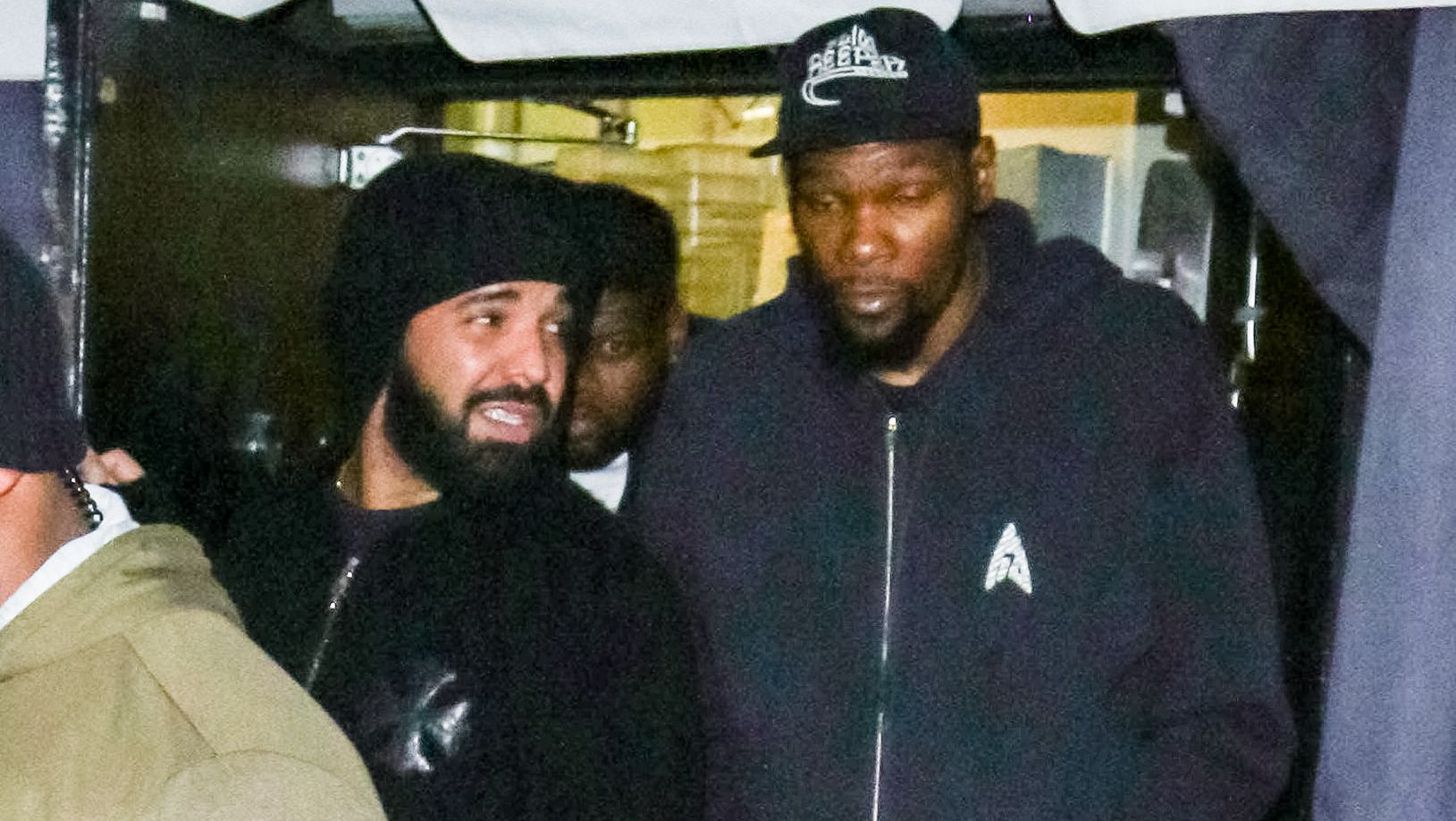 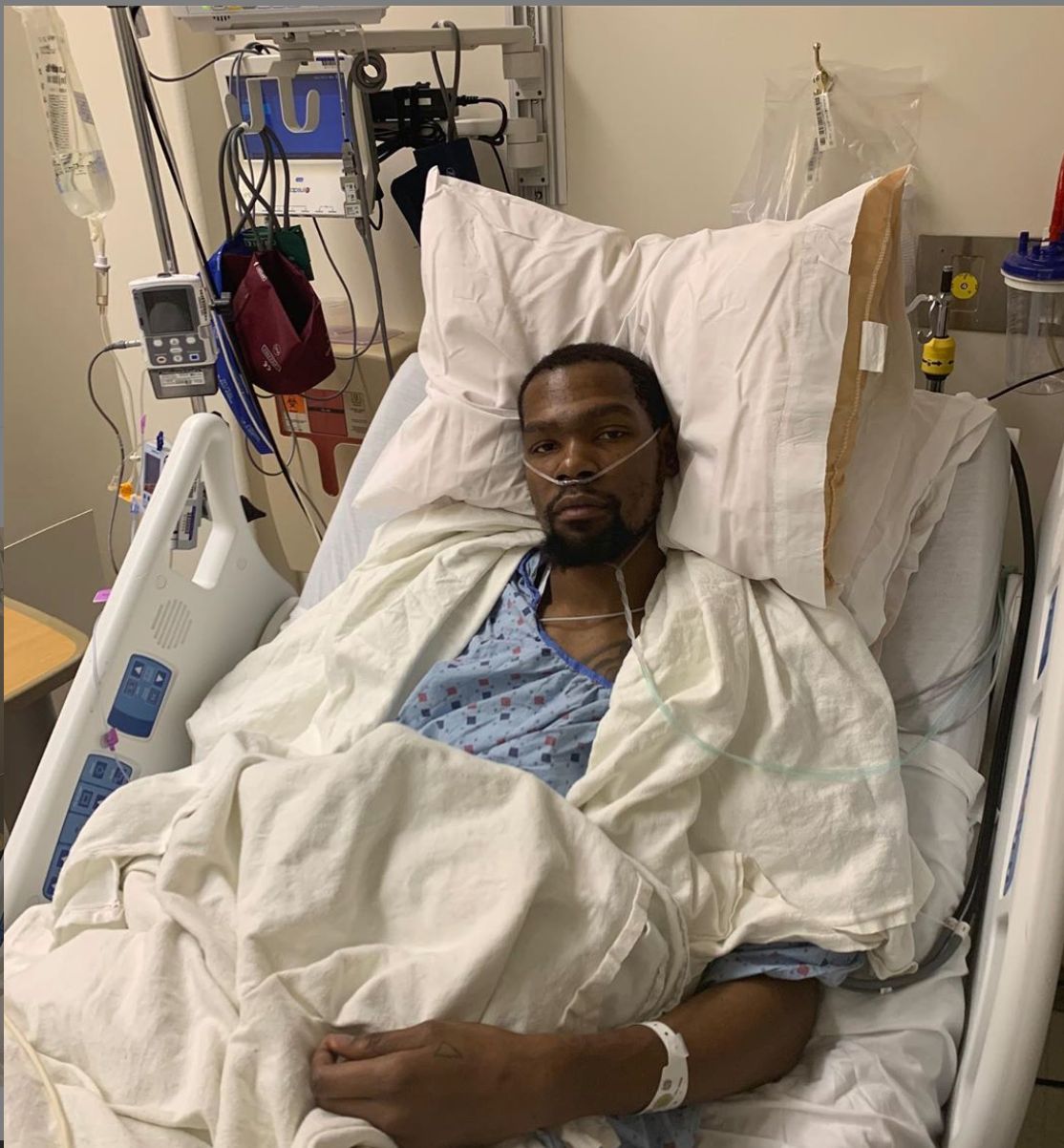 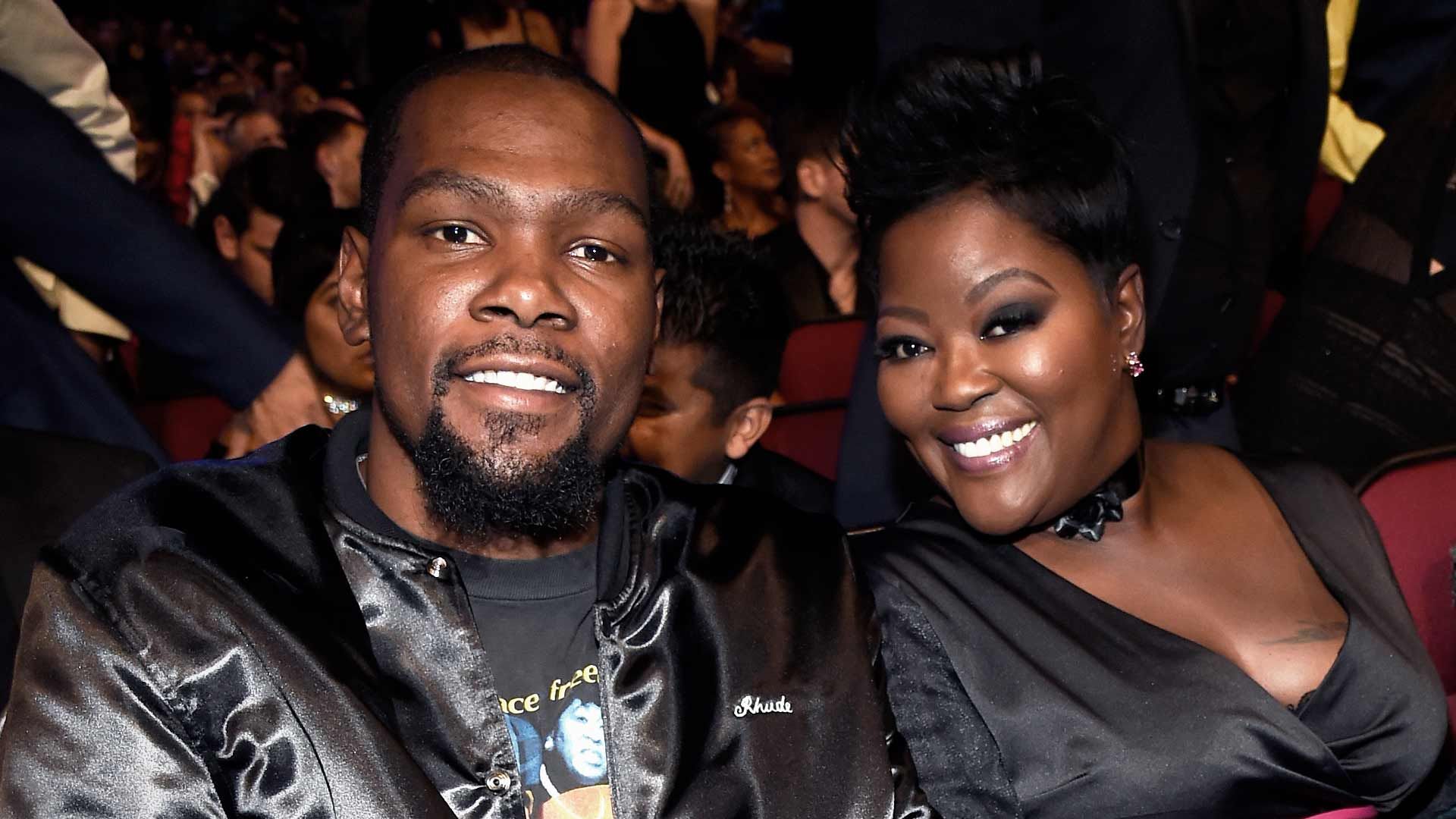 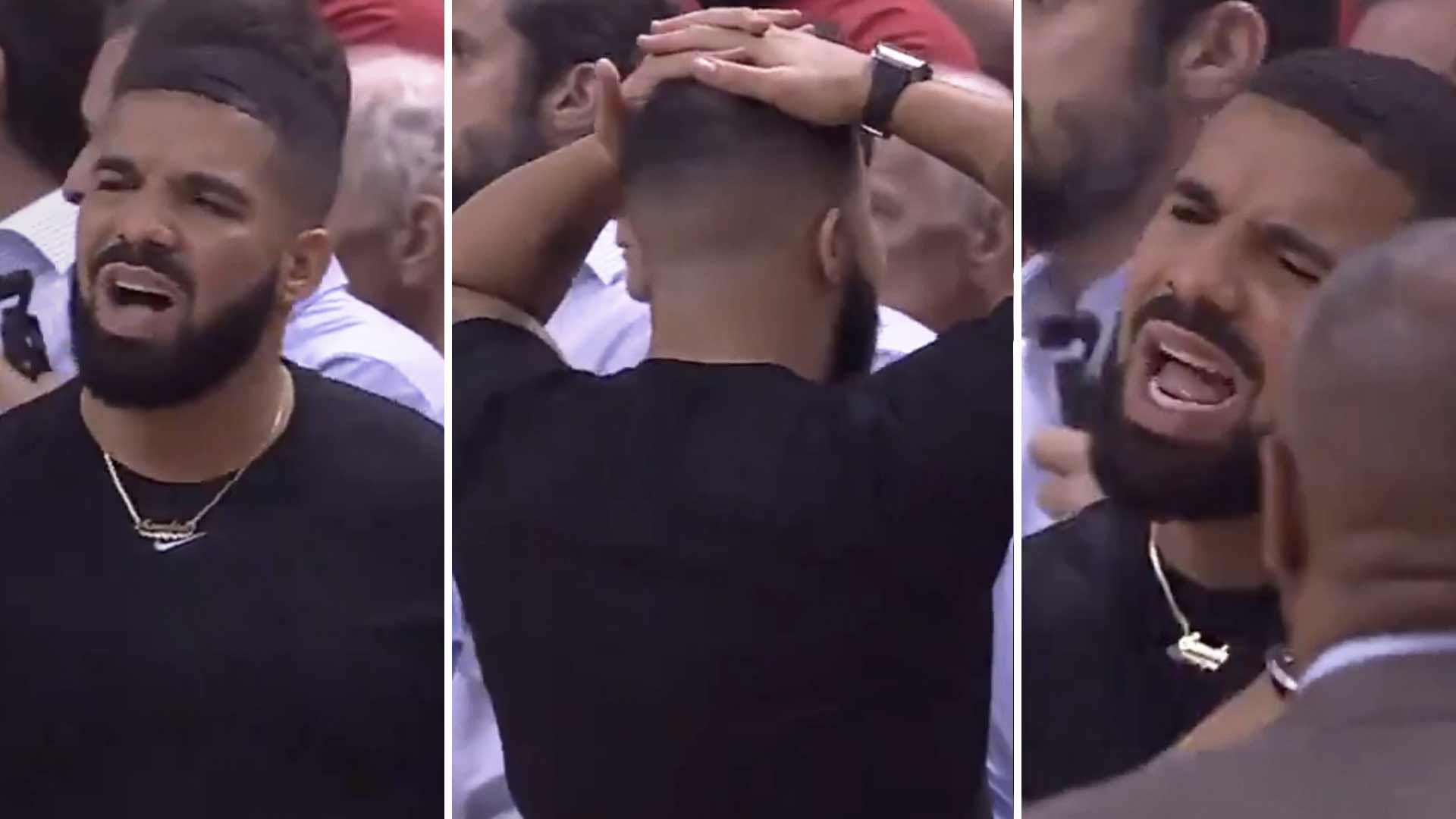