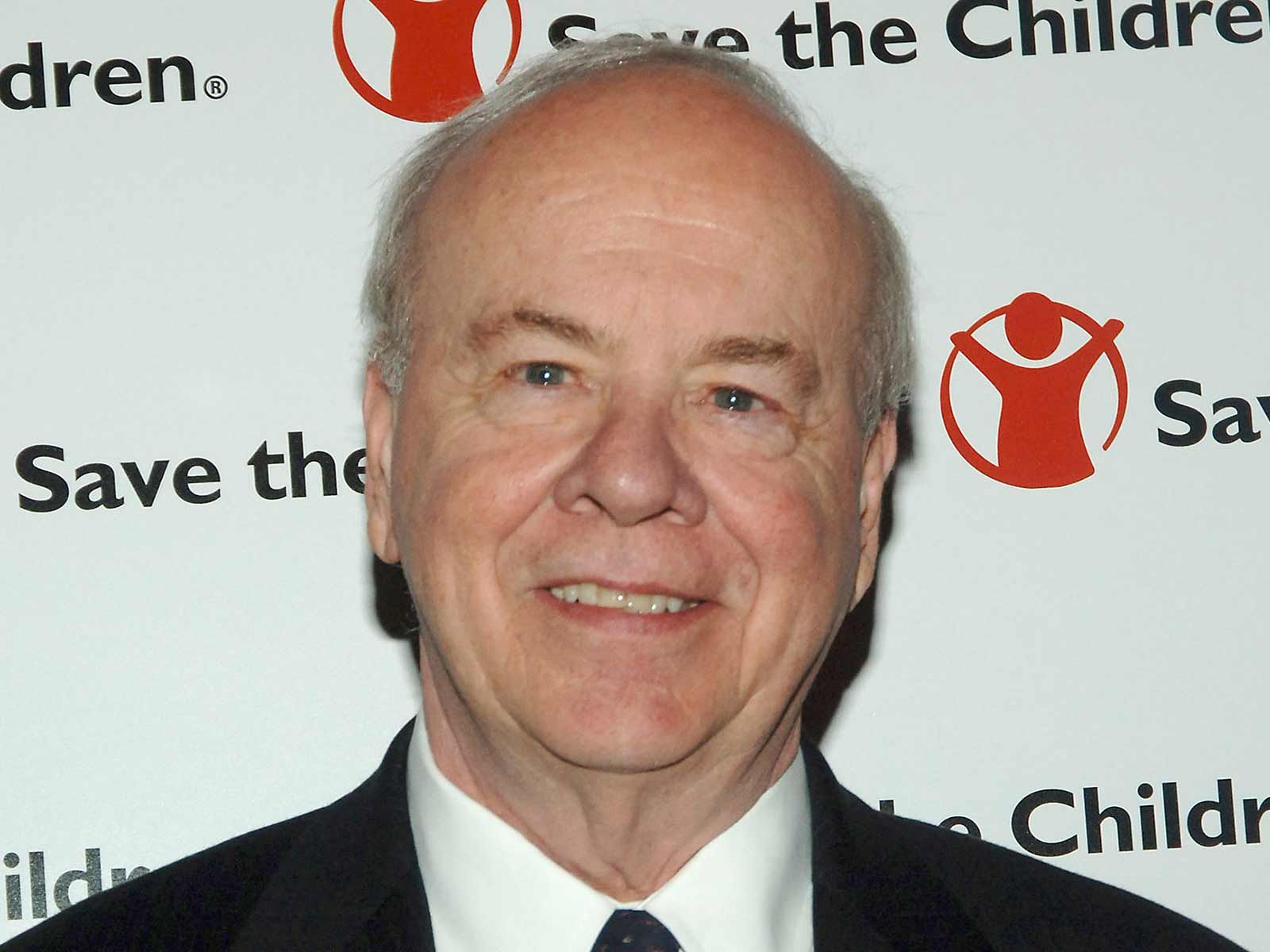 Tim Conway's Daughter Loses Bid to Be Appointed His Conservator

Tim Conway's daughter was denied in her attempt to be named conservator over her legendary father.

Kelly Conway was in court today where she faced off with her step-mother, Charlene Conway. According to court records, the judge denied Kelly's conservatorship request and denied her temporary restraining order as well.

According to MyNewsLA, Conway has been hospitalized since September 3.

As The Blast first reported, Kelly believed that Charlene was trying to move Conway from his current medical facility to one she felt was not up to par. The 84-year-old is suffering from dementia and is "almost entirely unresponsive."

In addition to her conservatorship request, Kelly sought a TRO to stop the move but Charlene claimed it was moot because she never planned to move Conway in the first place.

Charlene also accused Kelly of sneaking a doctor in to see Tim Conway, claiming the doctor “surreptitiously” entered the facility and “intentionally did not sign in or announce the reason for his visit.”

Both sides are due back in court again in November, to decided if a permanent conservatorship is needed for Conway.

Kelly issued a statement though her rep Roger Neal saying, Charlene Conway's intention to move my dad to the Cottage Inn in Ventura, CA was quickly dismissed due to the low level of care and appearance of the facility, would not be appropriate for my dad's continued well being.

She continued, My brothers and I are hoping that the trial in Nov. will settle this once and for all and I will be granted conservatorship of my dad, whom my brothers and I love with all of our hearts. 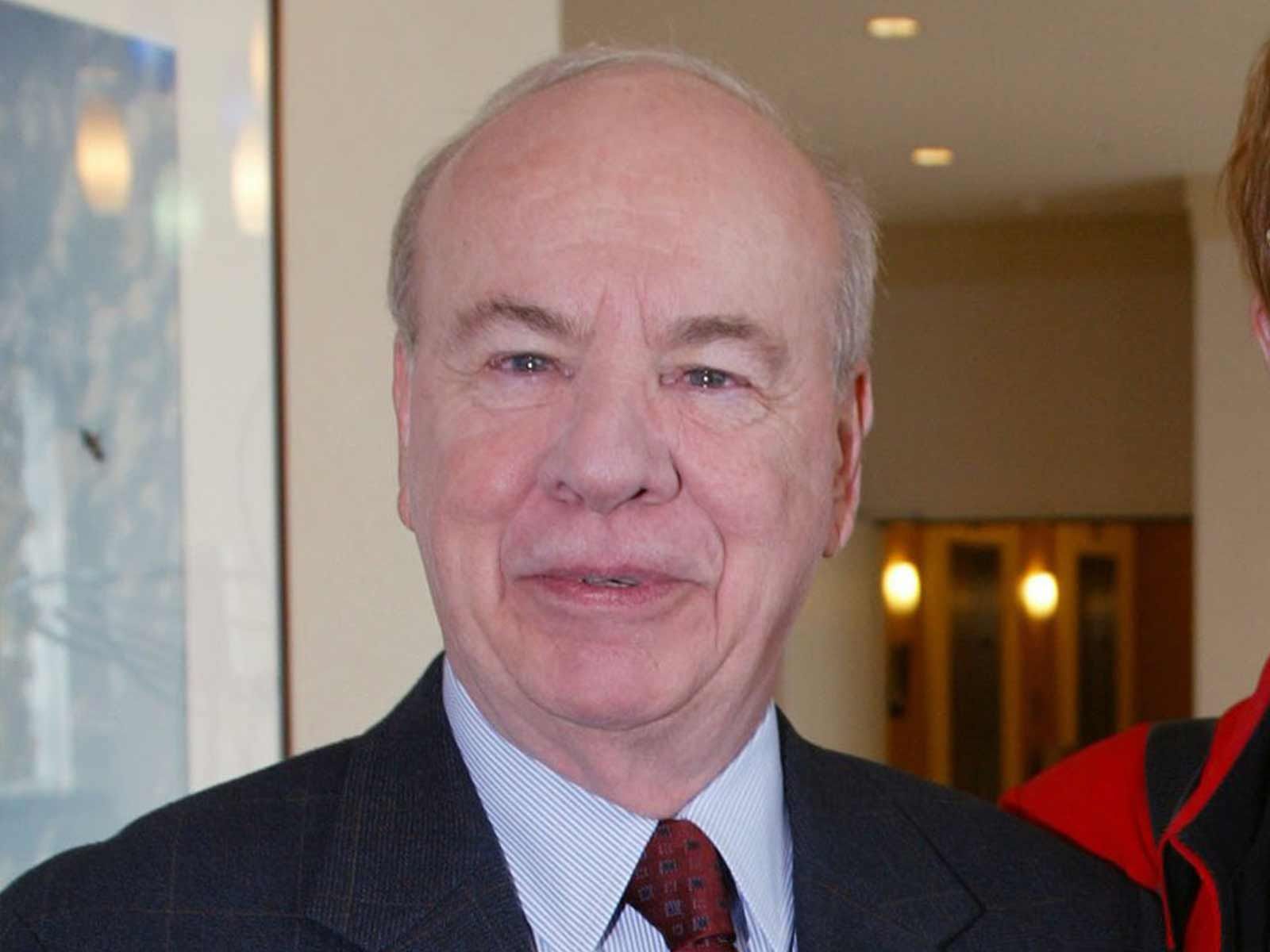